Netflix Series: Home's With The Most Amazing Interiors

A RUNNING waterfall that cascades from under a bed; a house filled with furniture made from old car parts and even a house hidden within a house: never judge a home by its front door

Netflix’s new series, Amazing Interiors, looks at homes that may look fairly ordinary from the outside – but are truly extraordinary on the inside. Like stepping into Narnia through a wardrobe full of fur coats, these homes certainly have the surprise factor and some took years - if not decades - to be realised.

John, from Essex, UK spent 25 years, and £1million, honing his home, which he calls Talliston, where each of the thirteen rooms have been individually transformed to the style and design of a different time and place in history.

The living room is decked with Christmas decorations and paper chains to reflect a Victorian Christmas, while everything in the New Orleans inspired-kitchen is sourced from the Big Easy.

John, who writes fiction, said: “Talliston is like a living novel: each room is its own character; it has its own look and feel and then you turn the page and you start the next chapter."

Dino and Marianne from Maastricht in the Netherlands, bought the top floor of a sixties tower block, previously used as student nurses accommodation.

The couple knocked through the internal walls in the 600 square metre space and raised the ceilings to create a luxury penthouse. The 70s-inspired interior features warm wood panelling, polished concrete walls, marble bathrooms and antique and retro-design furniture.

Marianne said: “When we bought it, we didn’t want to have just an ordinary house, we wanted to have something special.”

Describing his home as a ‘ship in a bottle’, Adam bought a 19th century wooden cottage and had an aircraft hangar built over the top of it, giving the New Jersey-based architect and his family 3,000 square feet of living space.

Mixing together contemporary and traditional design elements, features include a bathroom scaled to three quarter size for his children and the cottage’s former living room is now an outdoor decking space, complete with the original fireplace.

Adam describes the mix of old and new buildings as “some fake piece of history.”

He said: "On the left a replica of a Park Avenue office building glass façade – a very sort of modernist building that I used to admire when I would walk past it. On the right is a 19th century farm house with wood shingles and green shutters.

Rosie and Joel, from London, realised the only way they could stay living in the city was to move in to a rusty old boat on the River Thames. They lived in the boat for two years before they could start restoring it - waking up on cold mornings with icicles above their heads.

For a year the couple worked 90-hour weeks, totally transforming the 120-year-old former oil transporter into a chic riverside home that reflected their personality.

Joel said: “Every penny that we’ve earned has gone into this project.”

The flooring, complete with old red tape, is an old school’s reclaimed gym floor, bought for £150; the taps were made out of old plumbing copper pipes.

Architect David’s Manhattan apartment takes water feature to the next level: with a cascade waterfall running from his bedroom to the living area below it.

He said: “During my travels to Japan I used to go to Kyoto to see the temples and I was inspired by some of the water features I saw. And instead of having walls and doors to separate functions I wanted water to form that transition between work, living and sleeping.”

Steampunk artist Bruce and his wife Melanie converted an empty church into a gigantic home and business premises. The ground floor became their home while the main cathedral space has been converted into a gallery to exhibit Bruce’s sculptures, including a $40,000 sculpture that will be suspended from the church ceiling.

Other amazing interiors to feature in the Netflix series include a skateboard halfpipe in a UK home, a home made out of eight shipping containers welded together, and a full size dollhouse with a Hello Kitty kitchen and a merry go-round in the living room.

Netflix Series: Home's With The Most Amazing Interiors 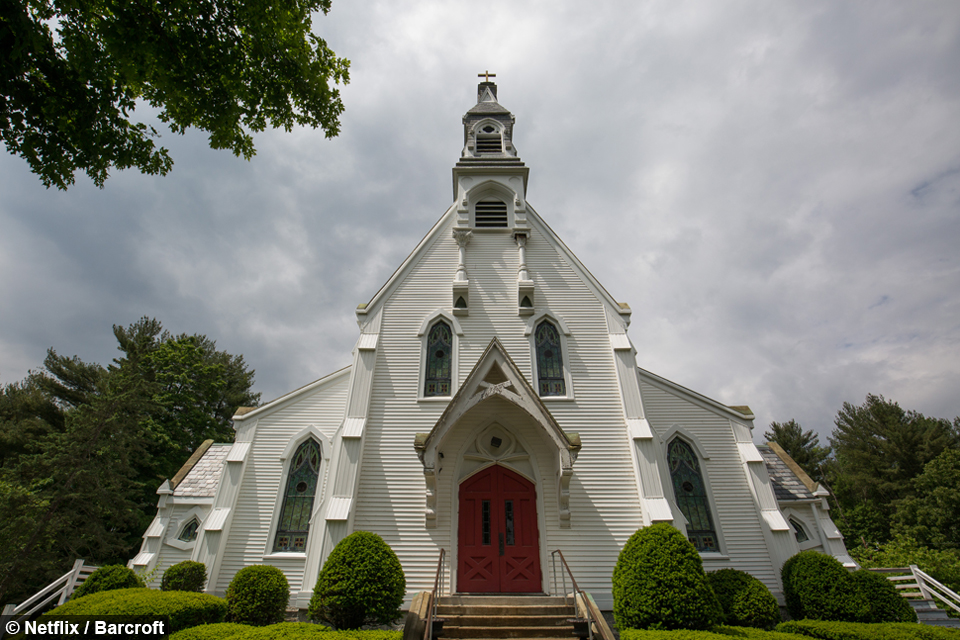 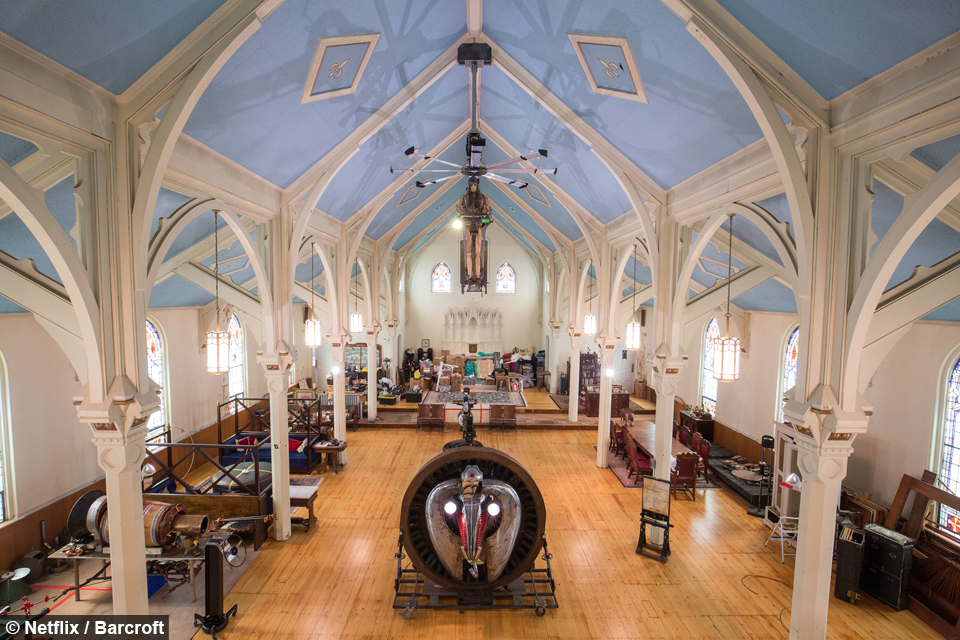 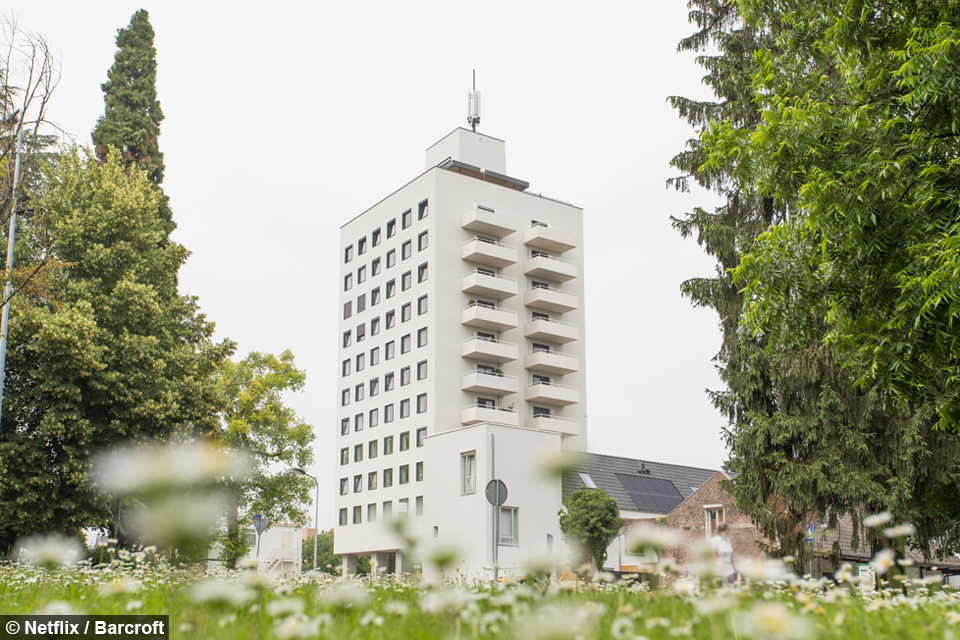 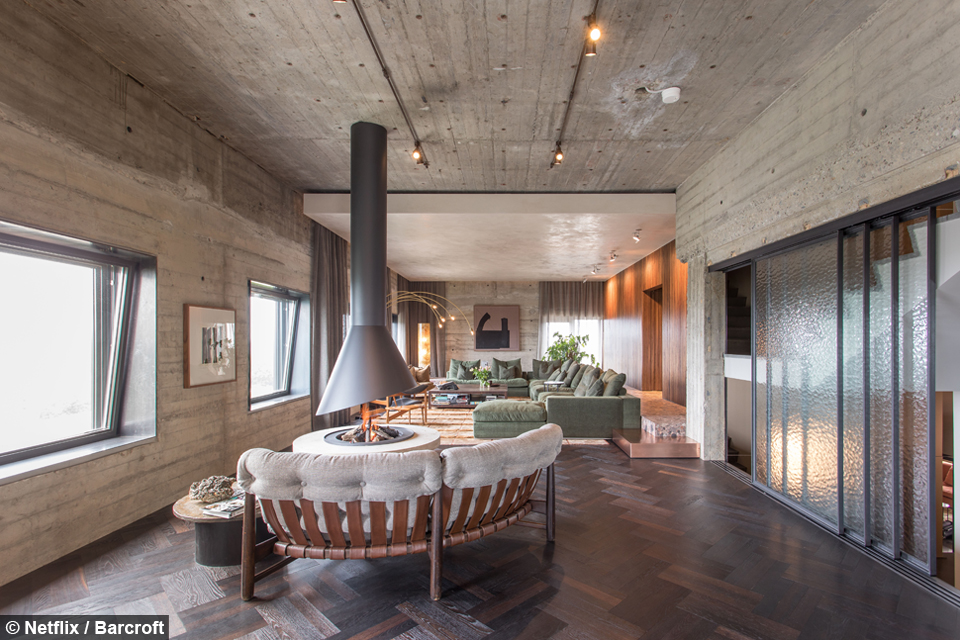 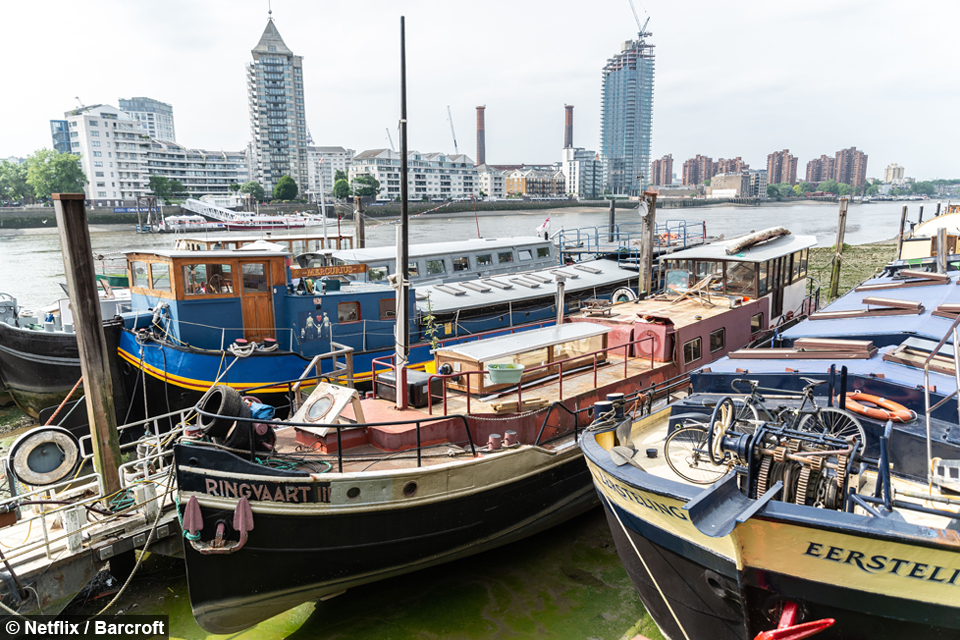 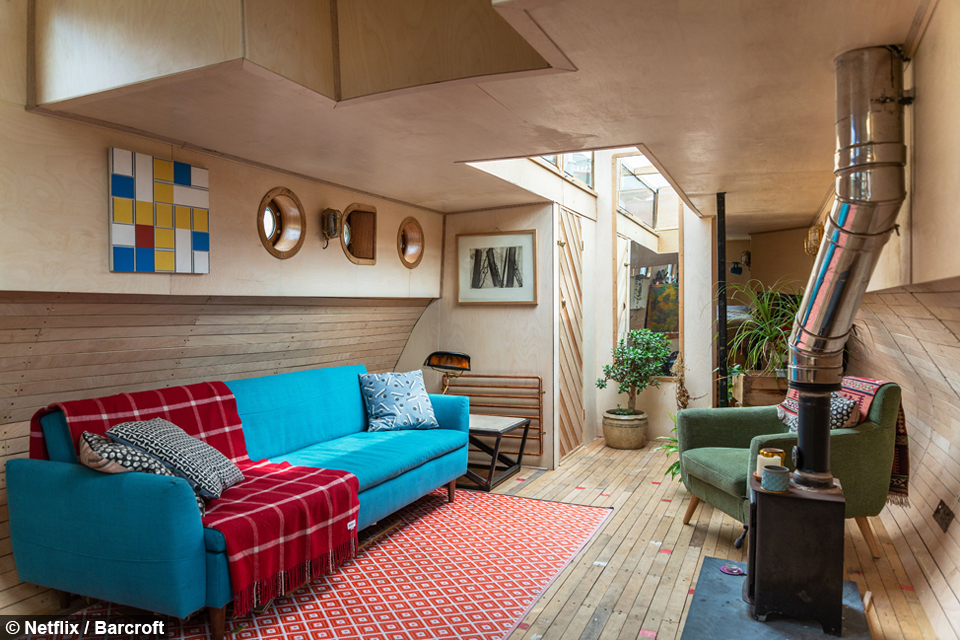 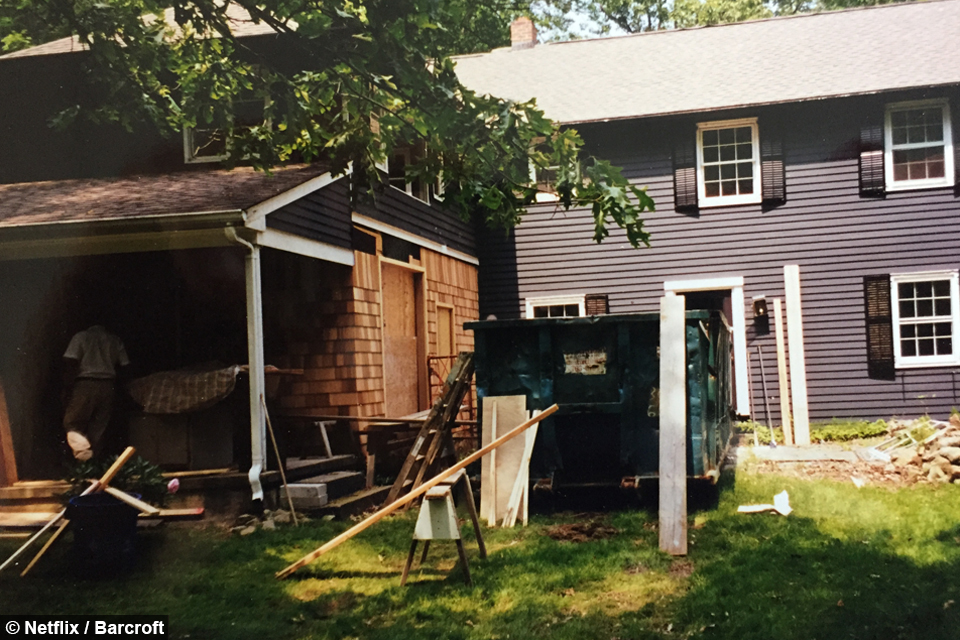 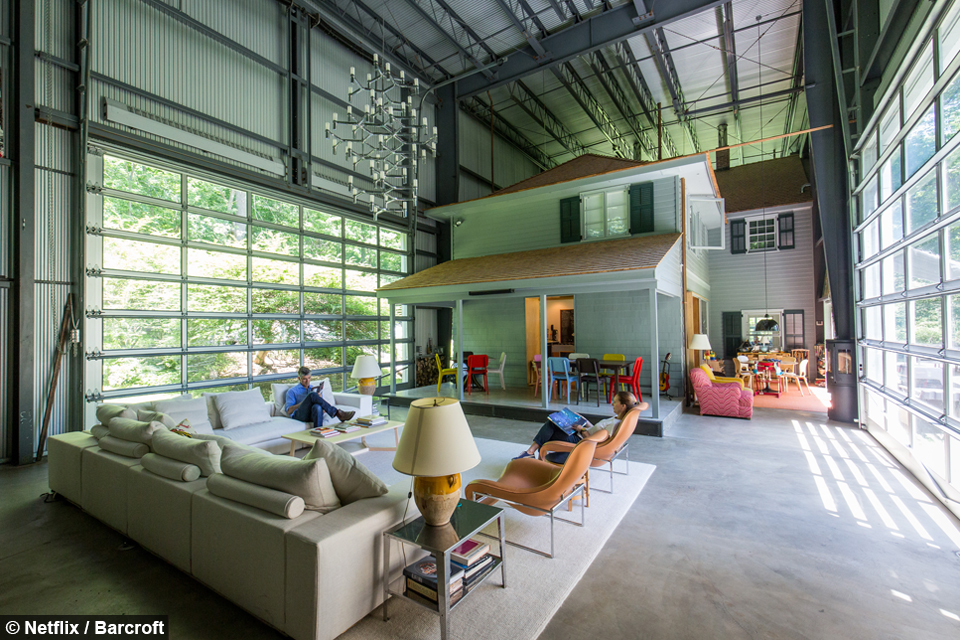