The rare moment was captured on camera as freediver Chris Okamoto enjoyed the silence of the blue ocean off the Californian coast.

He had been swimming near Santa Barbara Island, when the colony of sea lions swam toward him.

One adult animal was curious about the human onlooker and, after making several passes, rushed towards him – its mouth gaping and bulbous eyes open.

Quick-thinking Chris brandished the butt of his speargun before the aquatic mammal could connect and the angry creature retreated.

Chris said: “I am guessing the sea lion were patrolling in the open ocean and were attracted to the bait fish that were nearby.

“At first it looked like they were just curious and approached me from the blue water. One of them made several passes and then as it got closer, it rushed towards me with its mouth open.

“I was not hurt at all, just a bit shaken when it first occurred.

“I've had them do mock rushes before where they blow bubbles in your face, this one came much closer and as soon as it rushed towards me, I swung the butt of my gun up and it stopped short.

“I wasn't sure if it was going to rush me again so I swung the gun back up with the muzzle towards the group and they took off.” 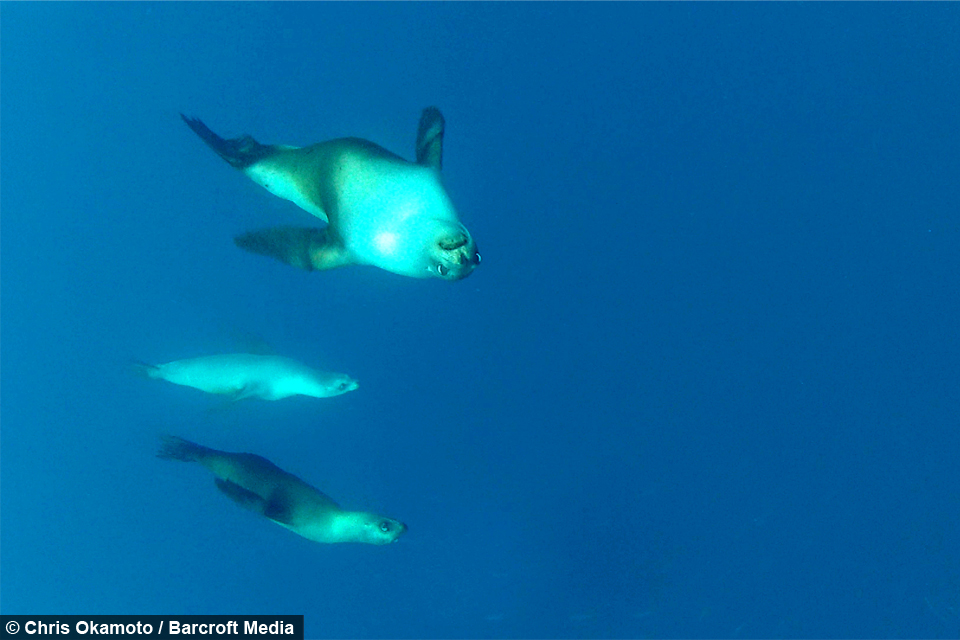 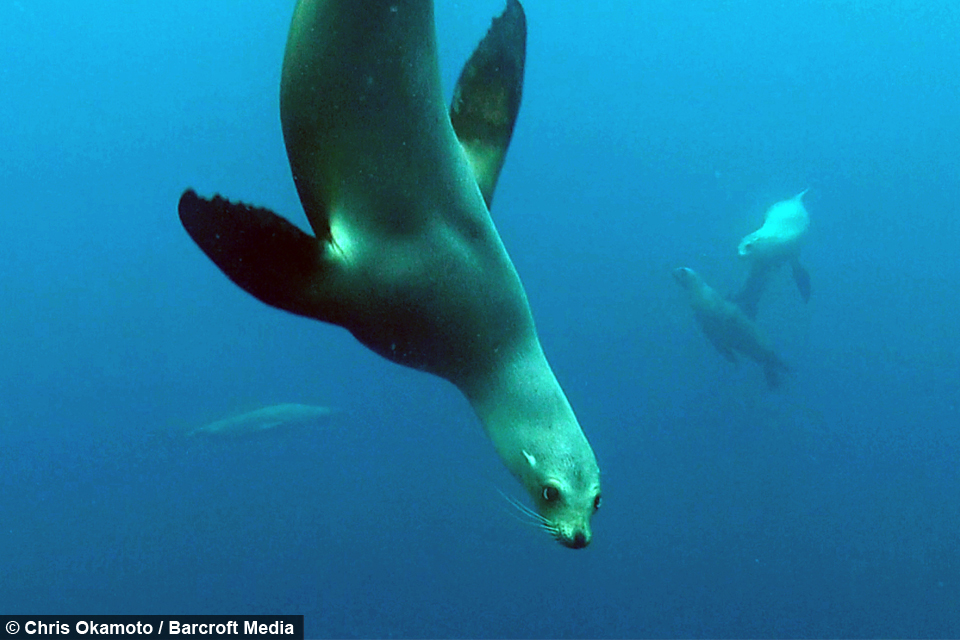 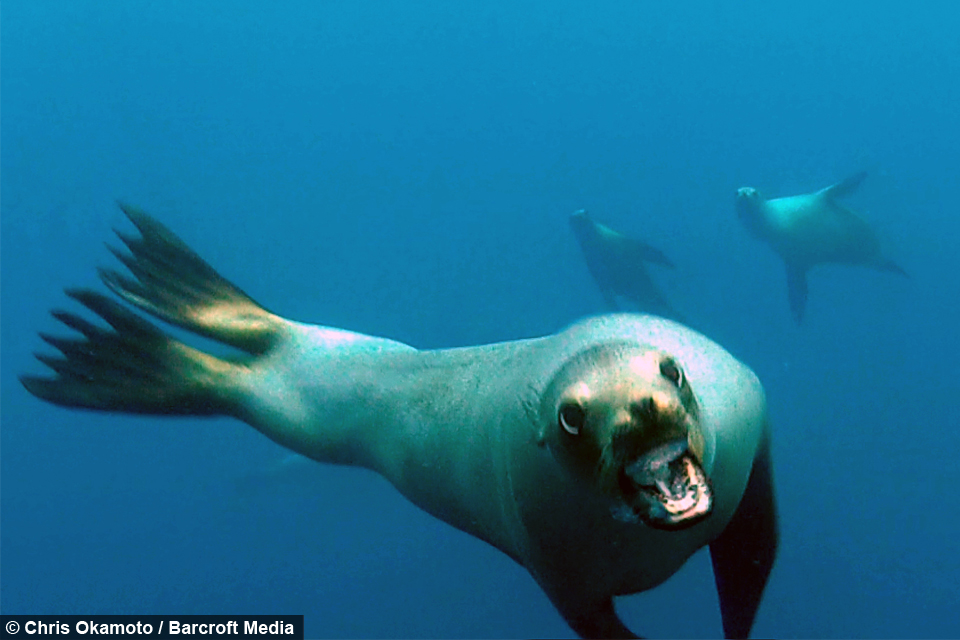 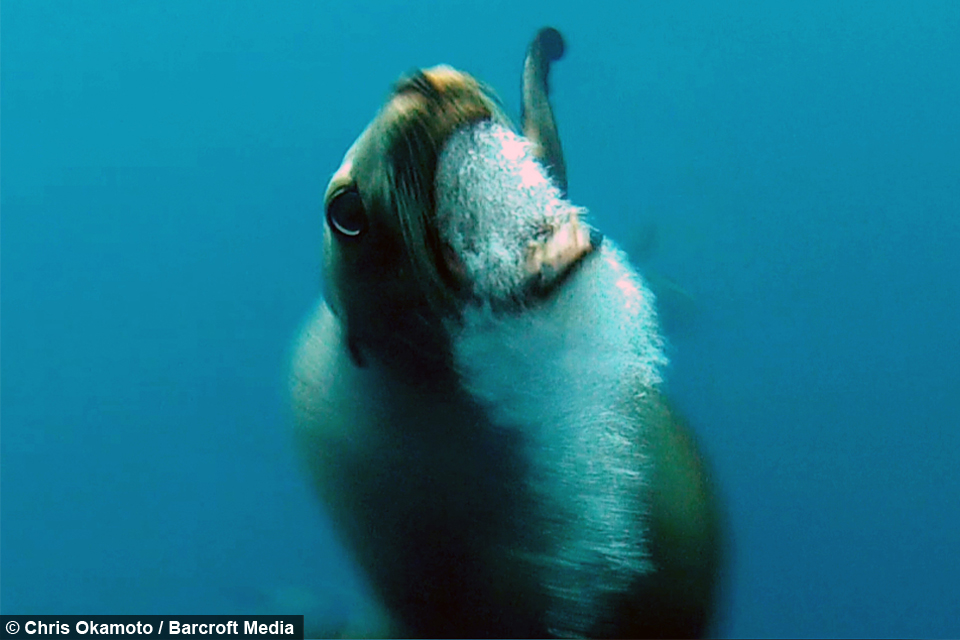