A BODYBUILDER who modelled himself on the Incredible Hulk nearly died injecting oil into his muscles, a woman claiming to have three breasts had her doubters, and a world-record limbo dancer shimmied under a car - all of these feature on BTV's 2015 round-up of incredible bodies

Over in Detroit Patricia Washington hoped her surgically-enhanced 50inch butt would help her to launch a modelling career.

The twisty teen can also contort his legs so far backwards that they rest on his shoulders.

In Syracuse, New York, Byron Schlenker and his teenage daughter are the best of buds - as
together they possess the world's widest tongues. 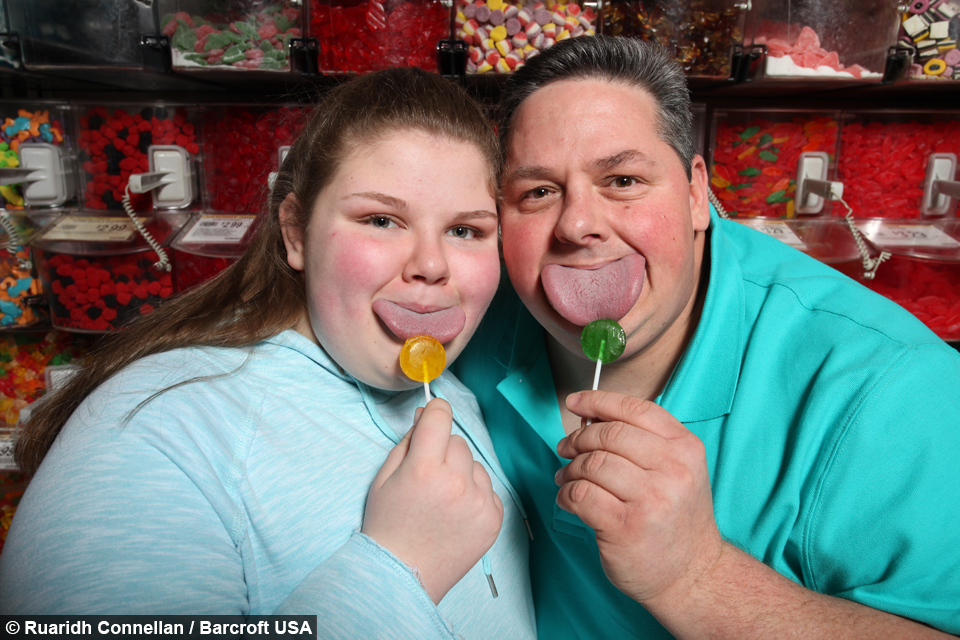 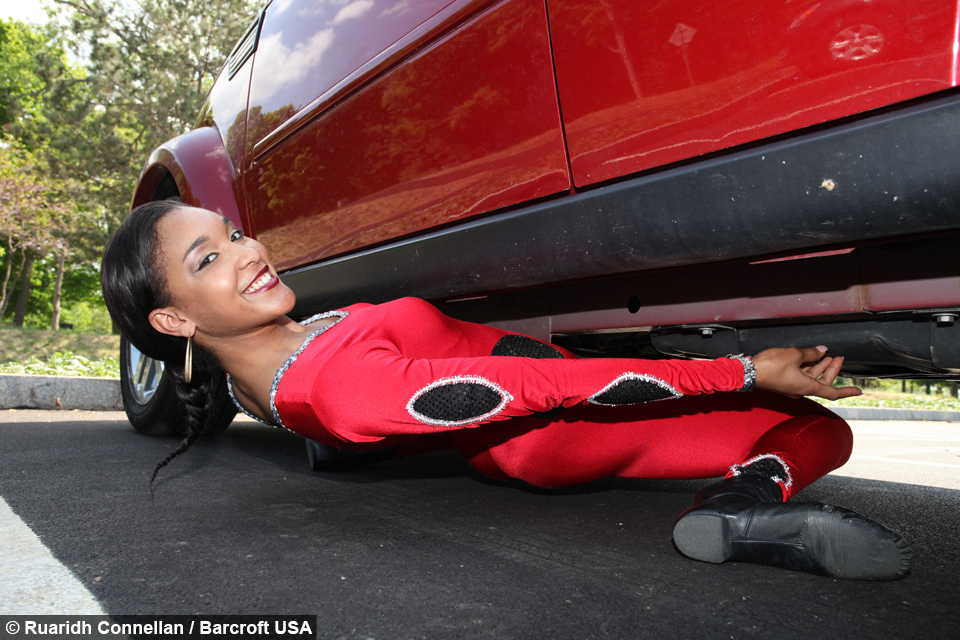 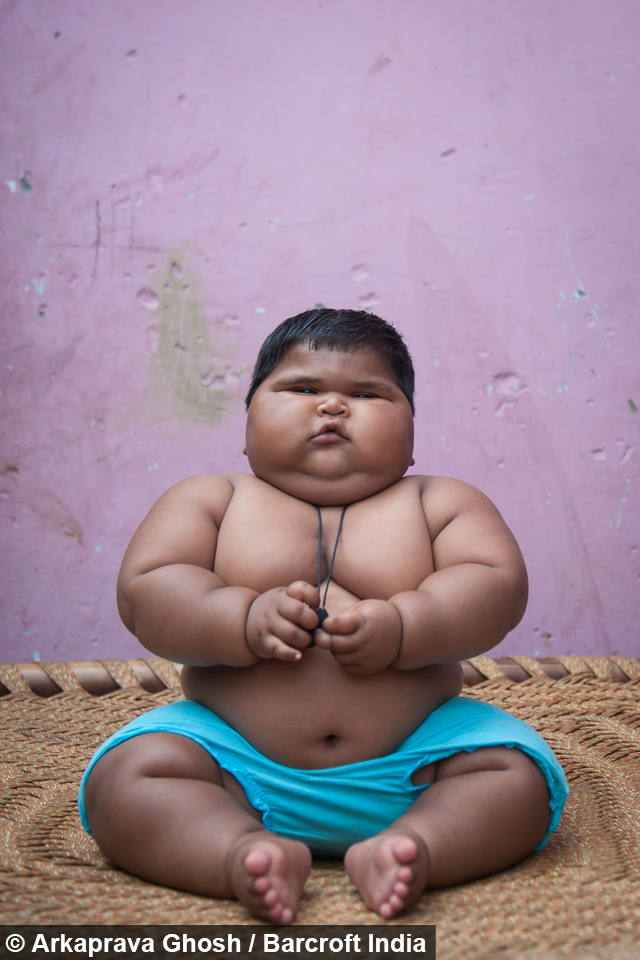 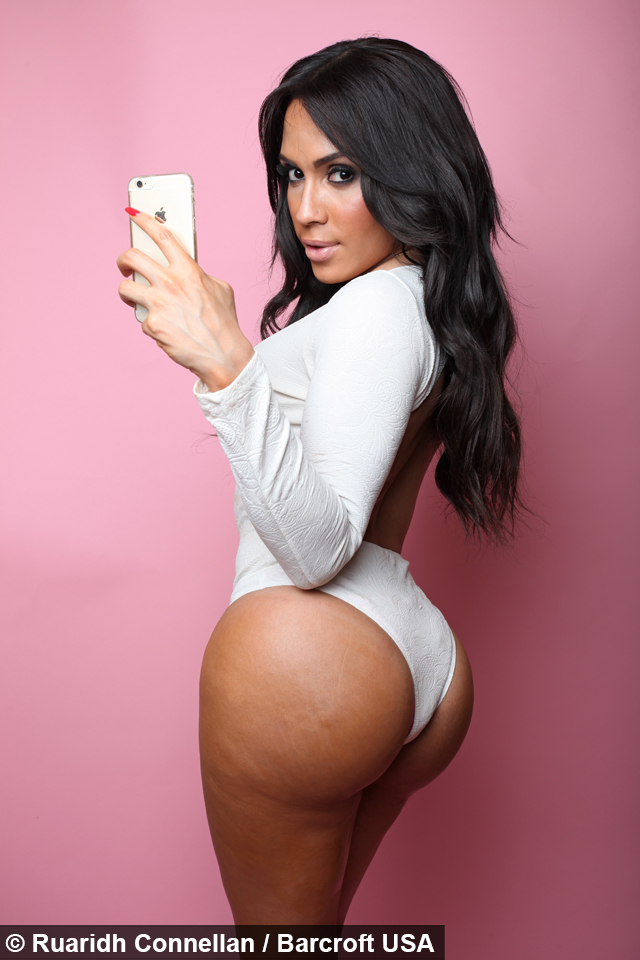