A RAMPAGING circus elephant lifts a car off the ground, a jaguar ambushes an unsuspecting caiman, and an 80lb dog won its weight loss battle - these are just some of the incredible moments that feature in Barcroft TV's animals and pets 2015 round-up

In Maryland in the US a zookeeper enjoyed a hairy first day on the job -when an ill tempered llama-alpaca hybrid mounted and chased him out of her pen.

While in in Wapakoneta, Ohio, a cute corgi was filmed making a great escape - after ripping off and jumping over gate.

Over in Indonesia Abdullah Sholeh is best friends with a 178kg tiger - which he has raised since it was three-months-old.

The pair are so inseparable, Abdullah often shuns his own bed to sleep alongside the big cat in her enclosure.

In Bloemfontein, South Africa, Riana Van Nieuwenhuizen was helped through her breast cancer ordeal by her fully-grown pet cheetah. 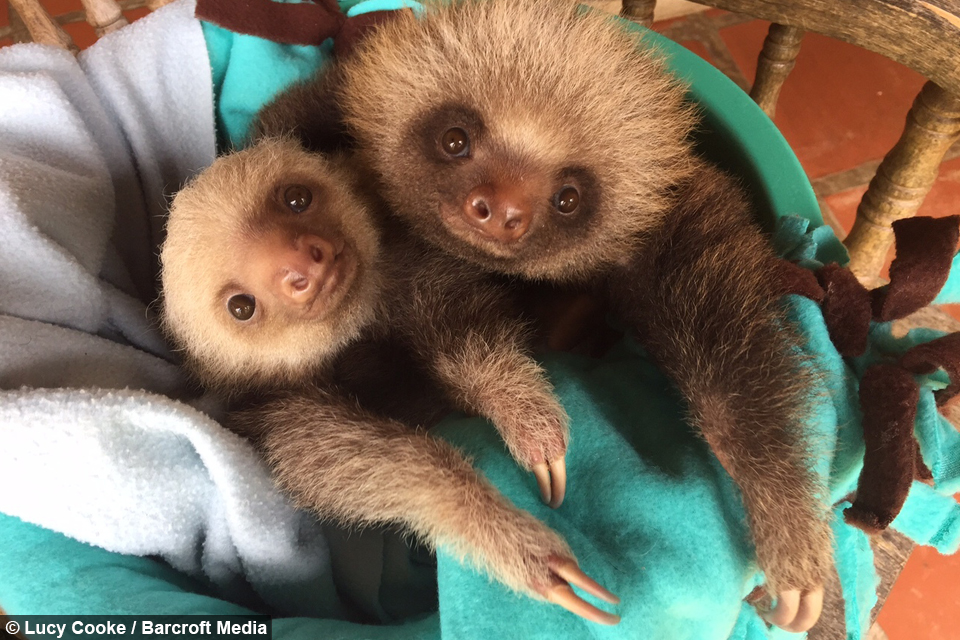 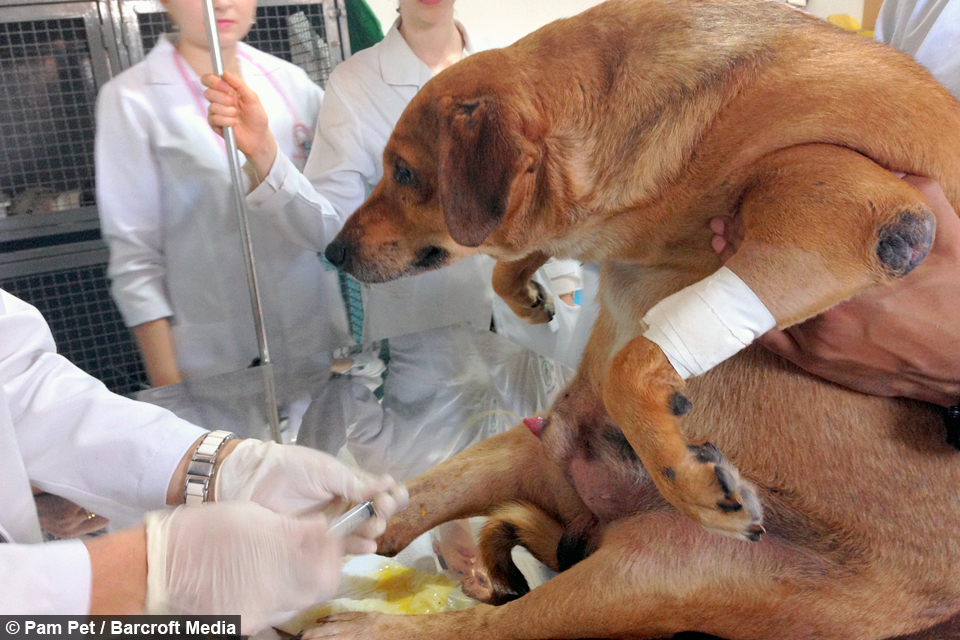 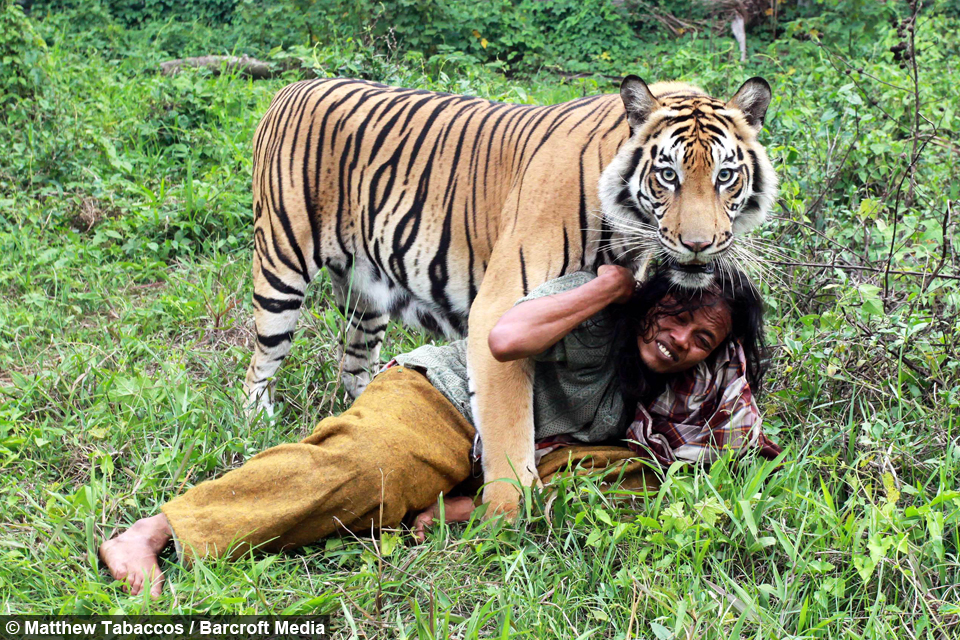 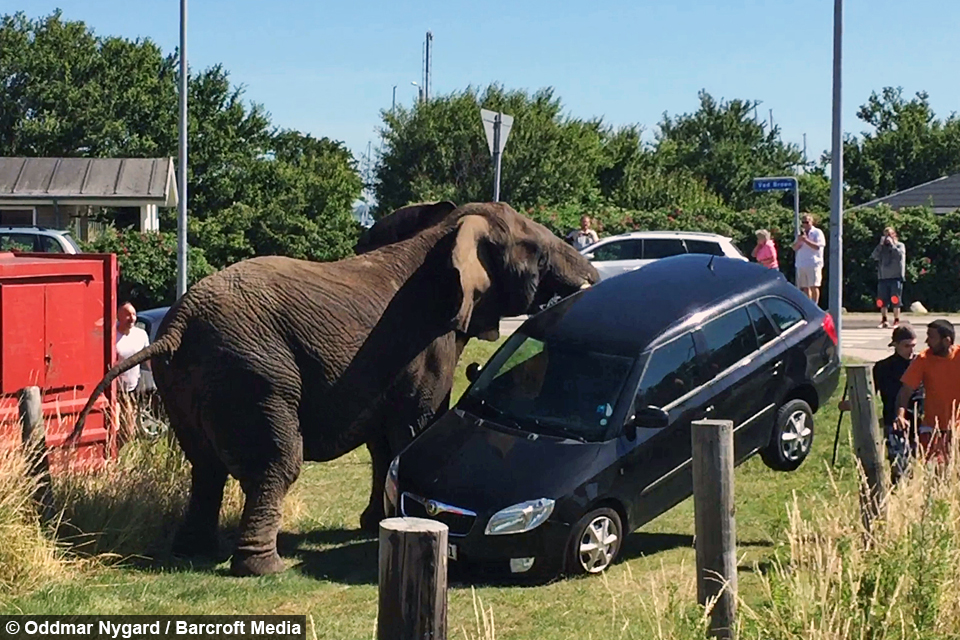 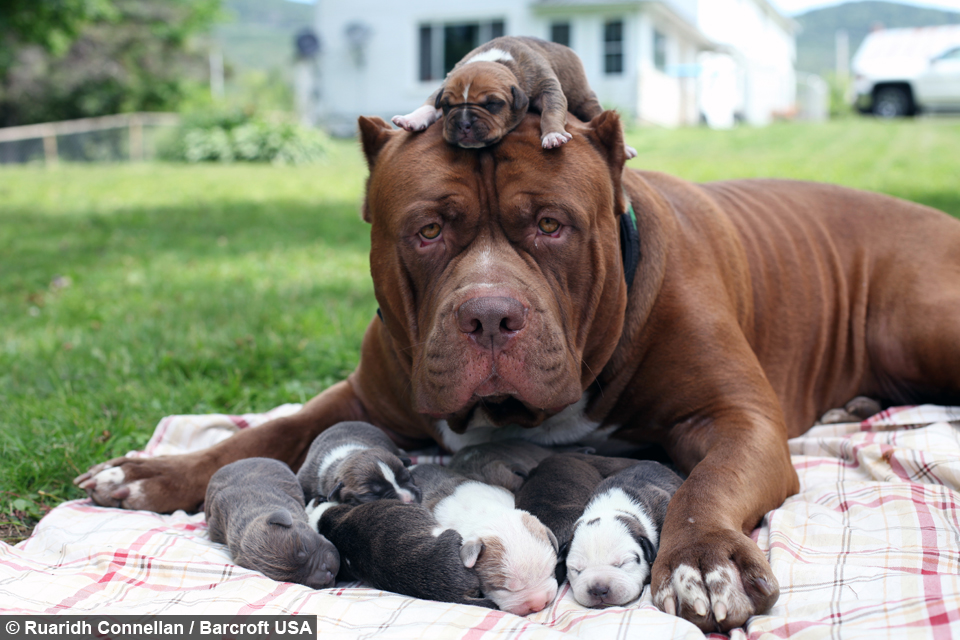