BMX rider with one leg aims to inspire

Julian Molina from Andes, Colombia, hopes to one day achieve his goal of becoming a professional BMX rider - despite only having one leg.

Now, the 18-year-old spends his days perfecting tricks such as the decade and 360 one hander, proving he has come a long way since losing his leg when he was just seven.

An energetic child growing up, Julian would often skate in his neighbourhood with his friends. However, on one fateful day the young thrill seeker nearly lost his life after being hit by a bus.

Just seven-years-old, the accident left him with a crushed left foot. Unfortunately there were complications to his injury and it developed gangrene prompting doctors to amputate the leg after weeks in hospital.

Despite going through such a traumatic experience at a young age the extreme sports fan’s positive outlook on life had already started taking shape just moments after the leaving the hospital.

Julian said: “When I left the hospital I felt happy because I wasn't getting more of those crazy meals, no sugar, all salty. However, I felt a bit sad because the doctors were treating me really well.

After spending weeks in the hospital Julian was encouraged by his parents, Ruben and Dalila, to continue living life like a typical seven-year-old.

His father, Ruben, a local shoemaker, ensured that Julian maintained his positive attitude after leaving the hospital and has continued to encourage Julian to strive for better.

Ruben said: “When we left the hospital, I remember that he, despite being young, took it quite naturally like: ‘I know I lost my foot so let’s keep going forward.’ He continued studying as if nothing happened.

“After the accident I kept telling him to keep going, not to panic and keep going.”

Motivated by his father’s words Julian dedicated himself BMX riding and by the time he was 13 he was finally able to afford his own bike after saving money he made selling chewing gum on the side of the road.

Julian said: “I was selling chewing gum, I really wanted to have my own bicycle and I knew my parents couldn’t help me get it because we’re all independent in my home. I was putting it together part by part until I started riding it.”

In just a few short months Julian was becoming well known for his incredible skills locally and was eventually invited to appear at some events in the US.

This new found attention helped Julian to focus on his hobby and realise that he wanted to bring his love of BMX home.

He said: “The dream that I have is to have my own BMX store here in Andes in a park so that people could have a ride. I’ve always had this crazy dream of having my store, my brand. That’s what i’m currently working on.”

Due to his love of BMX bikes Julian and a few of his friends have dug out there own dirt track in their hometown for the local children to use.

A far cry from the cemented skate parks that most BMX enthusiasts are used to, the DIY track is composed of mounds of mud, shaped into jumps and lined with plastic sheets to help soften the impact for the riders.

Julian’s friend and skate buddy, Danny Gallego, said: “I feel proud of him because without a leg his doing an extreme sports and he does things that I can't do even though I have both legs. He's a perfect sports guy for me.”

The teenager hopes his story can help to inspire people with or without a disabilities to never give up and achieve their dreams.

He said: “The message I'd like to send to everyone is a phrase of Mahatma Ghandi that always keeps following me.

He says that power doesn't come from the body but from the soul. It’s beautiful what he’s saying because everything depends on our own will and if we want to do something, we do it because we want it and we believe it will be this way.” 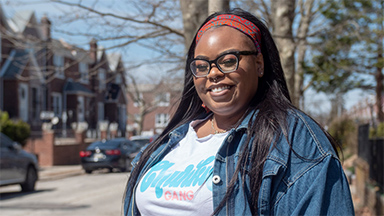 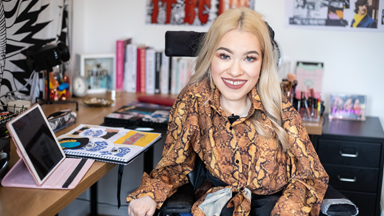 BMX rider with one leg aims to inspire 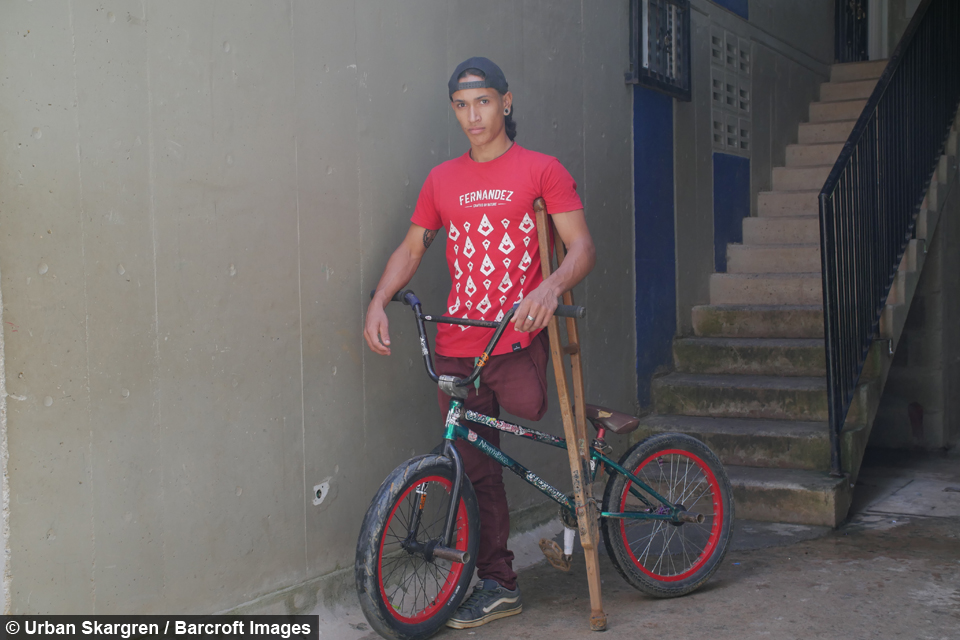 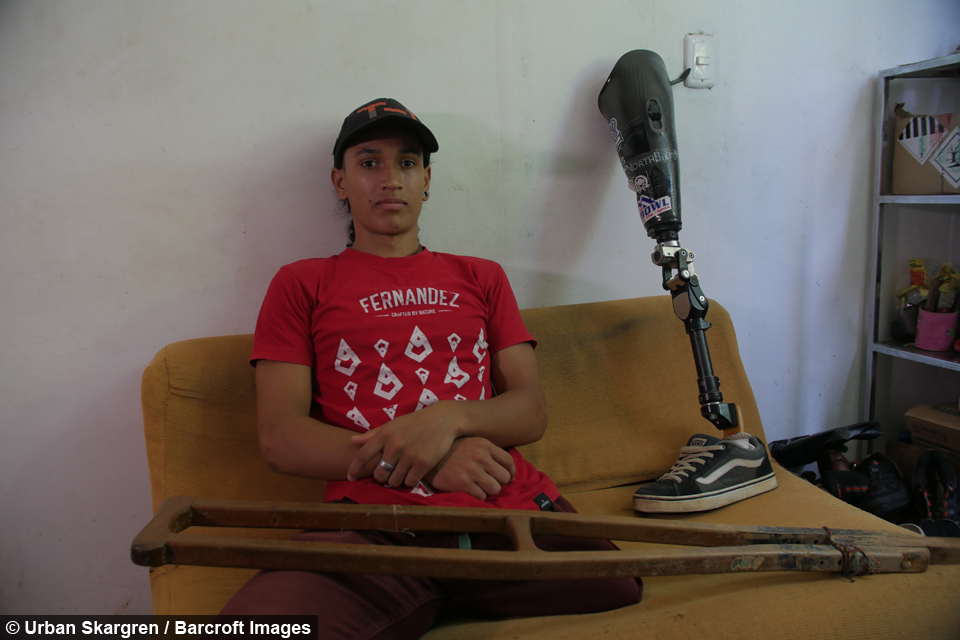 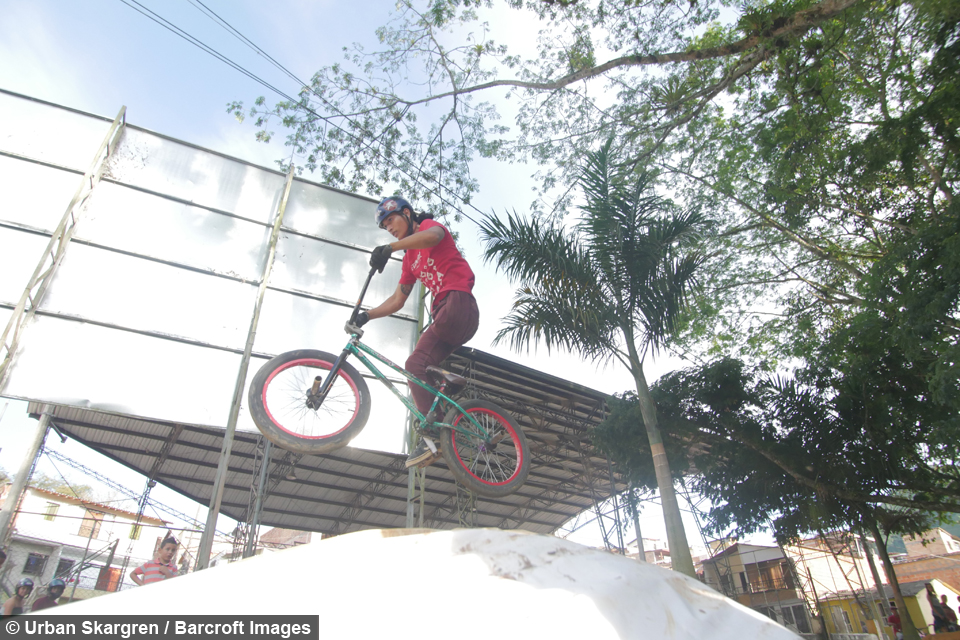 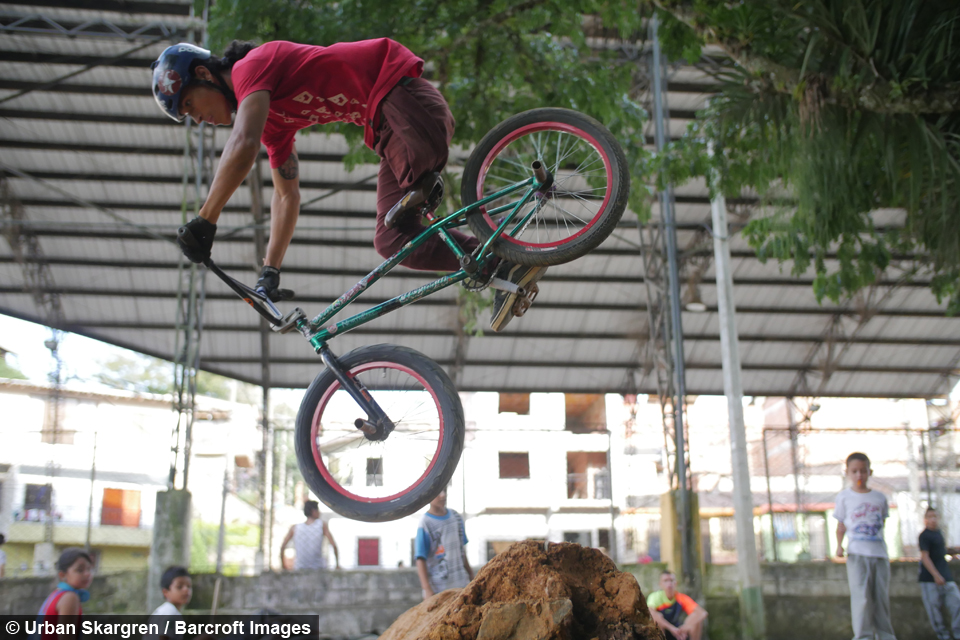 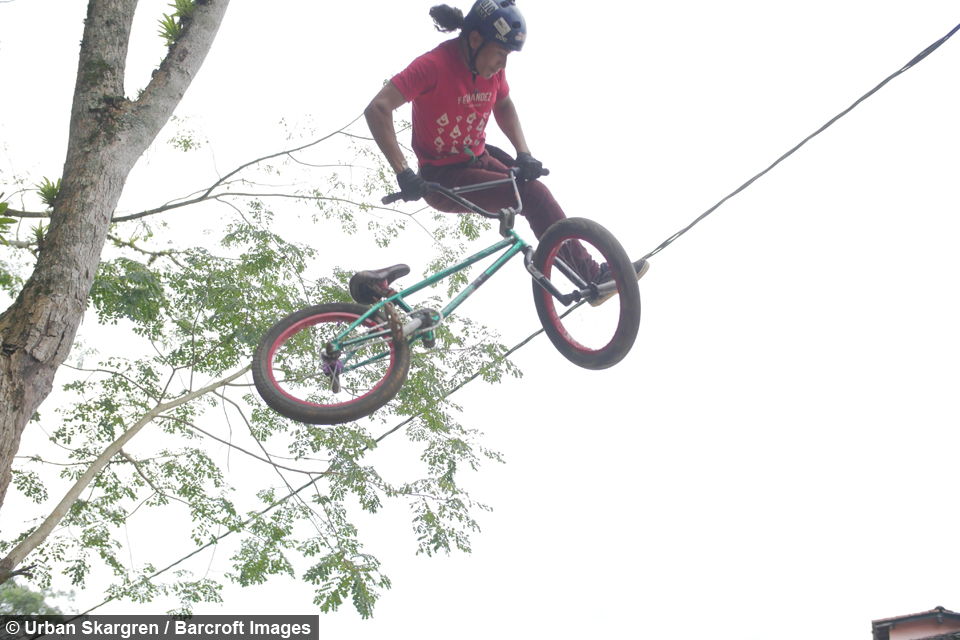 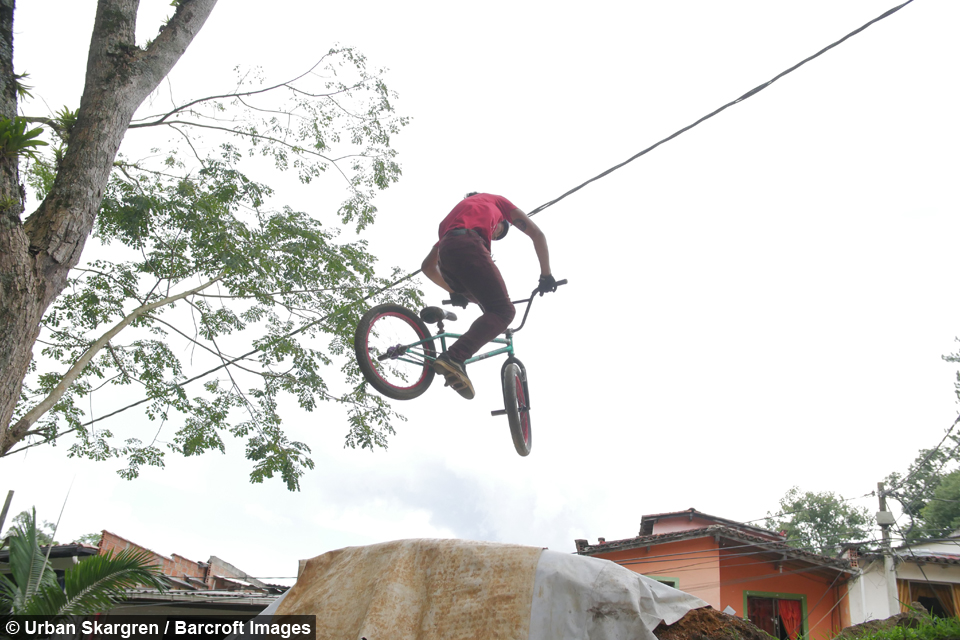 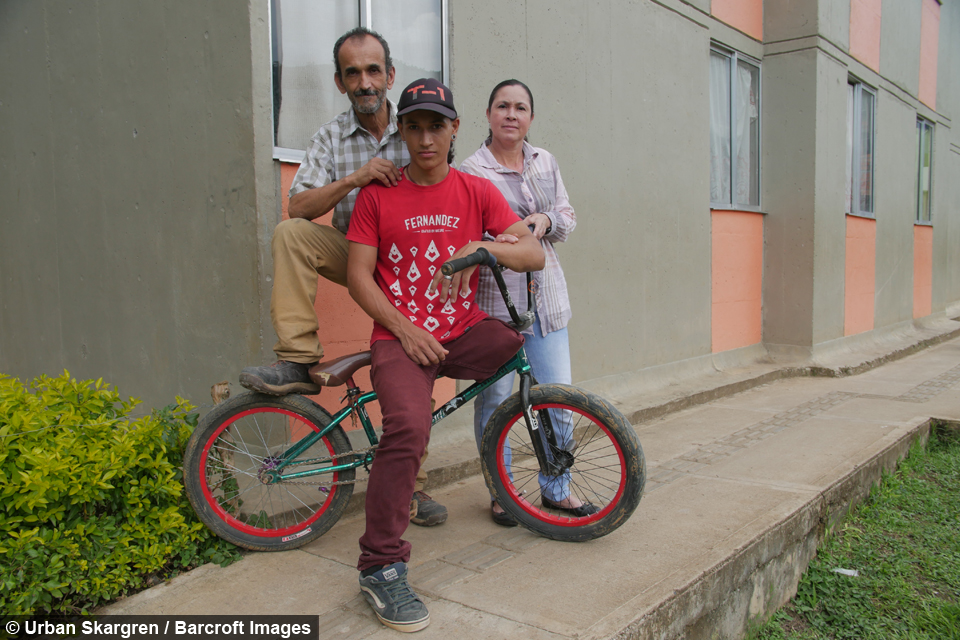