After placing third in the Male Physic category in the recent National Bodybuilding Championships Fort Lauderdale Cup, Tommy Murrell hopes his promising career as a bodybuilder and can do attitude will inspire a new generation of trans people to follow their dreams.

He said: “I hate when people tell me I can't do something. If you want to get me upset. Tell me that I can't and I will do whatever it takes to prove you wrong.”

The 38-year-old fitness instructor from Miami first got involved in bodybuilding in 1999, years before he had decided to transition into a man.

Born Tamara Murrell, Tommy always felt like a boy growing up and seldom wore dresses or skirts as he never felt comfortable in them.

It wasn’t until his twenties did he realise that he was actually born trans and his journey of self discovery truly began.

Tommy said: “I felt masculine you know, like that was just the way that I was and it wasn’t until I was into my twenties that I really had language for it and when I got the language for it, I started doing the research and I found that I could transition.

"My transition really came from trying to live my life a certain way.”

For years Tommy struggled with his gender identity due in part to his general appearance and rejection of any form of femininity.

He said: “I was going into the bathrooms and getting kicked out of them. I was just so masculine, it just became a dangerous situation.

“Who wants to live a life where you can't even go to the bathroom? Nobody wants that!

“I was becoming more and more miserable everyday, so do I try to live by this standard? This box that people want me in that I obviously won't fit in?

“You cant make a circle fit into a square peg. You have to shave off and shape it right in order for that square peg to fit in so that is exactly what I did.”

After having his breasts removed in 2011 Tommy started taking his bodybuilding more seriously by adopting a rigorous fitness and diet regime and soon started entering FTM - Female to Male - competitions and shows.

In addition to being a bodybuilder Tommy also works as a fitness instructor and personal trainer keeping him in the gym seven days week.

During his off-season the self confessed gym addict’s day typically starts at 4am as he teaches classes from 6am throughout the day, whilst still managing to squeeze in essential training sessions.

Tommy said: “I am a hardcore gym rat, I like being in the gym, I literally workout all day.”

It was this dedication that led him to have a successful career in, FTM bodybuilding competitions and was the main driving force behind his decision to partake in the National Bodybuilding Championships.

Speaking on his decision to take part in the cis-gendered contest, Tommy said: “I don’t think that people should make a deal of whether I am trans or not, we don’t get lost in the details. You know at the end of the day I look male so what's the problem?

“I wasn’t like: ‘hey I am a trans bodybuilder. I’m looking to compete.’ I just said: ‘I am going to compete’ and that was it.

“My proudest moment as a bodybuilder was being in that arena with a bunch of dudes and getting over my fear because I was afraid. I was like ‘why am I afraid?’ What is the worst that can happen?’"

The support of his parents spurred Tommy on to achieve his goal of competing in both FTM and cis-gendered bodybuilding competitions.

Raised in a deeply religious household, Tommy was shocked at how supportive his parents truly were when he first revealed his intention to transition. He initially feared his traditional parents would reject him.

He said: “My parents did a couple of things that I thought were really cool. They read books on how to reconcile their spiritual relationship with their higher power and me.

“We get along great I would come in to the house and they will be watching documentaries on trans issues and stuff like that. Whatever they can get their hands on to become more educated about the topics.”

Jamie Murrell, Tommy’s dad and a pastor said: “ [I am] very proud. I mean it’s not easy to be honest in this world that’s one of the things I admire most in him is the honesty of wanting to not to live a lie."

Since appearing at his last competition in October Tommy has gained another person to his support system - his new girlfriend, Ava Toro, 38.

Ava, who is also trans, lives in Ohio but plans on moving to Miami and living with Tommy after just a few months of dating.

Tommy said: “Me and Ava have like that spark which is what I went for. She is awesome and she is fun.

“My future plans with Ava are just to find a place,” he added. 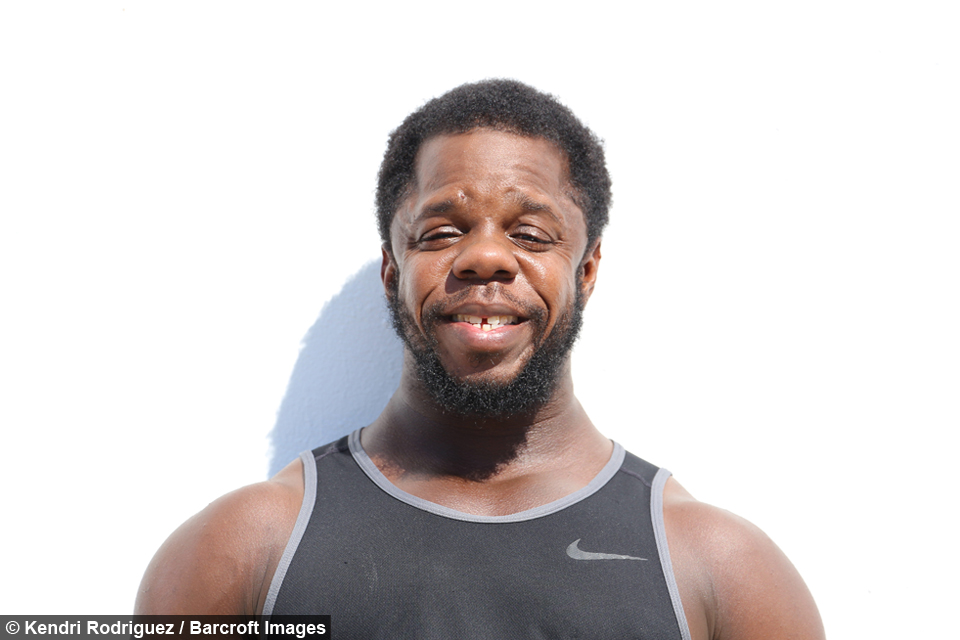 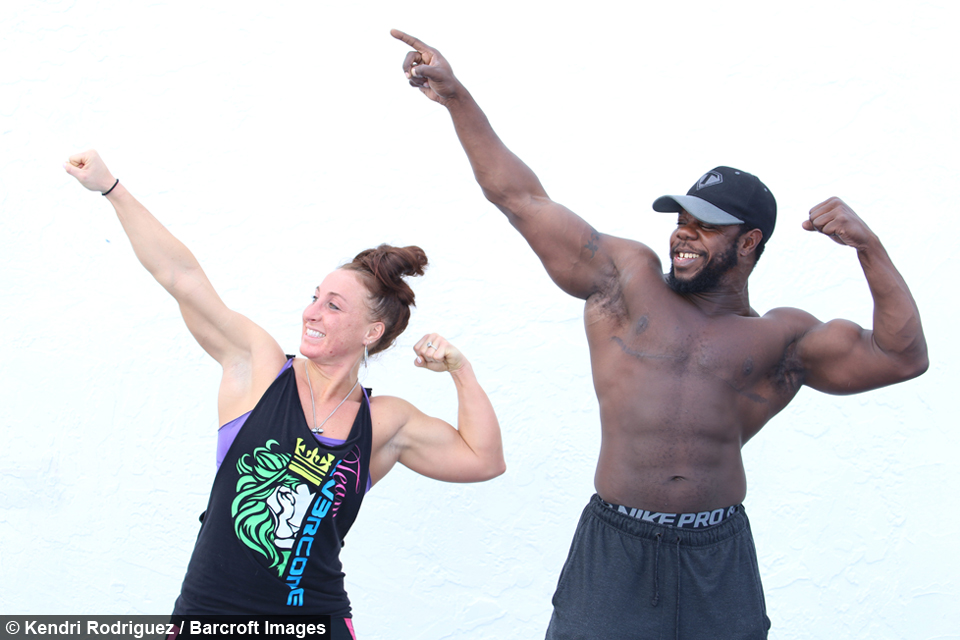 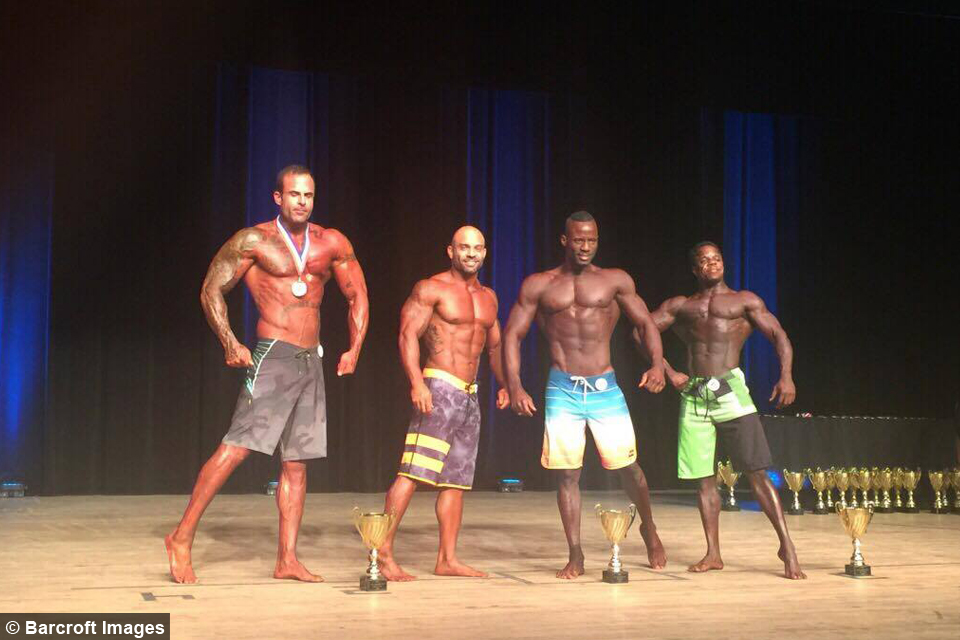 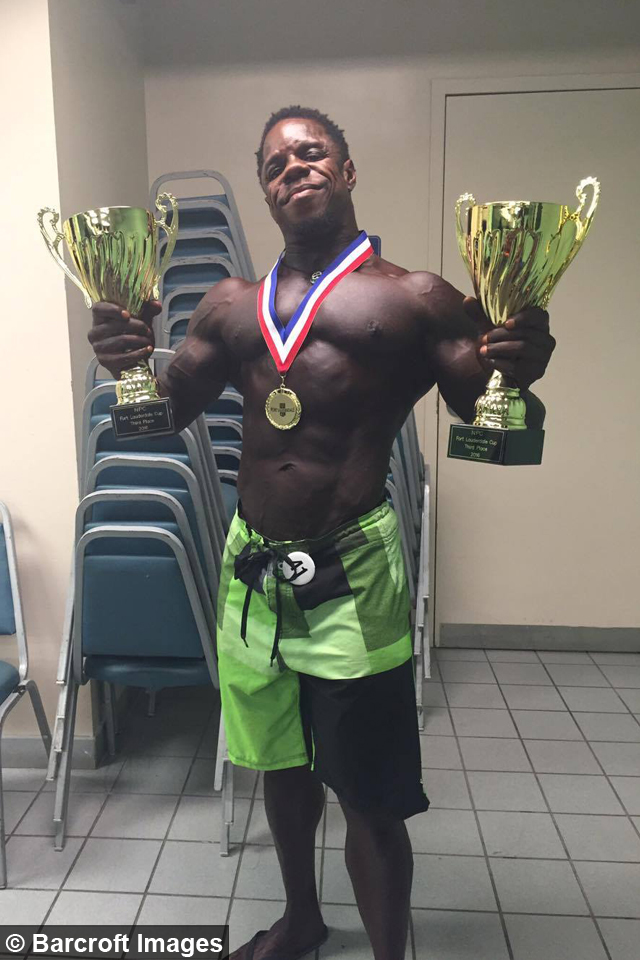 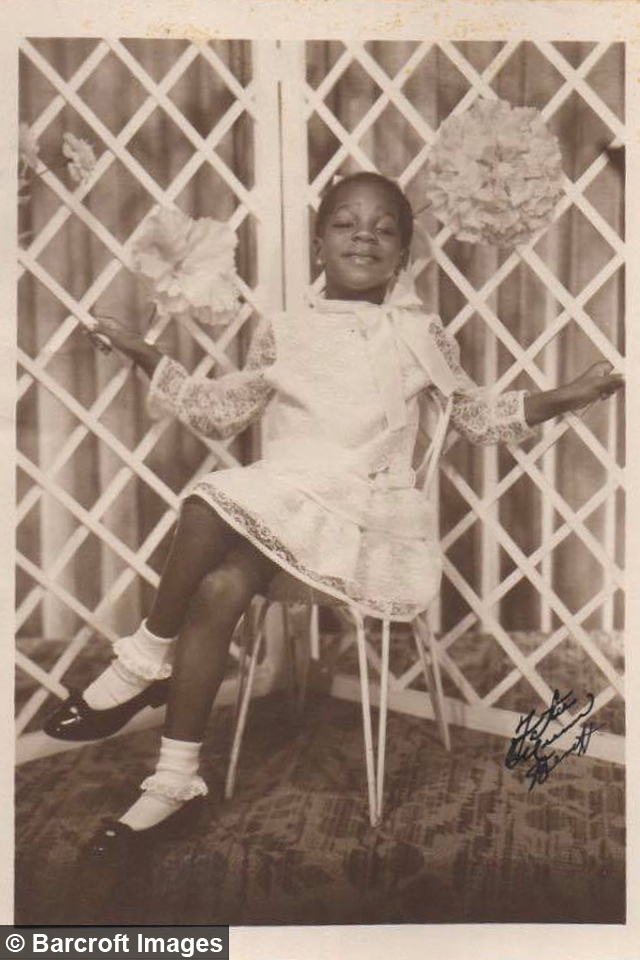 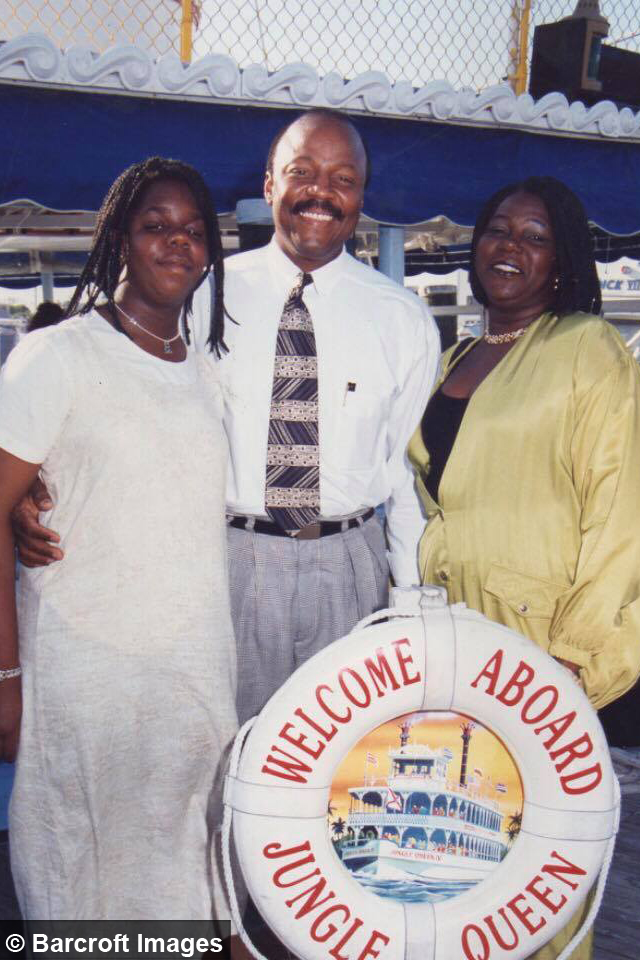 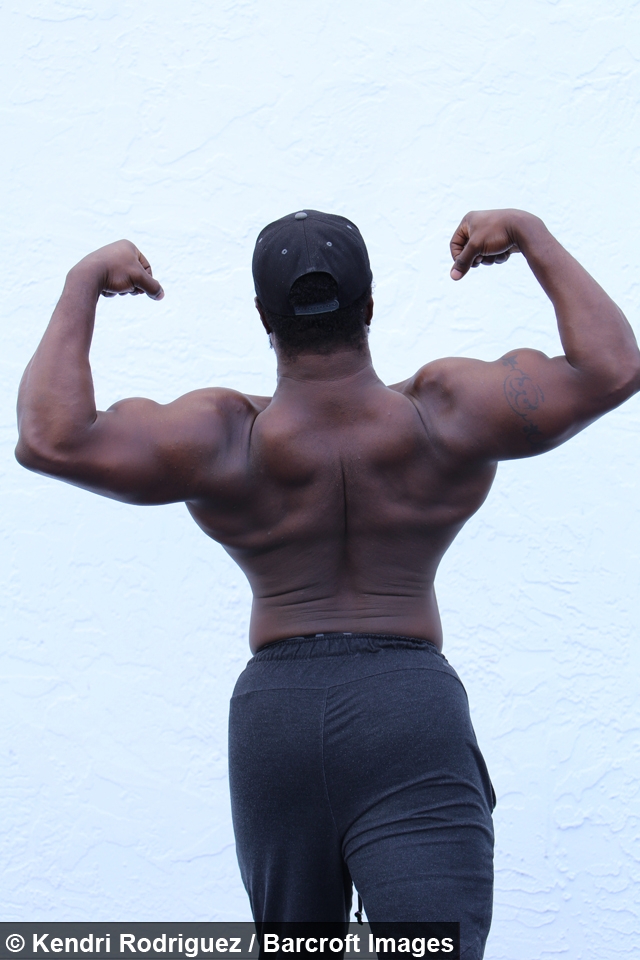