Boy With Hairy Tail Worshiped As God In India

Dulha Singh was born with a patch of hair on his lower back with locals believing that he is an incarnation of Hanuman – a monkey-like God.

The young boy lives with his uncle Sahib Singh and aunt Majeer Kaur in Amritsar, Punjab.

The family believe that by cutting the patch of hair it might bring them a bad omen.

People from surrounding villages have flocked to see and pray before Dulha, who according to them is an incarnation of Lord Hanuman - the monkey god.

His aunt Manjeer Kaur said: “People come to see him everyday. They believe he is like Hanuman Ji.

“When Dulha was living with his mum, people used to travel hundreds of miles to to seek blessings by touching his tail.”

Dulha also believes his tail is a gift from God.

He said: “People come to see me everyday. They want my blessings. I don’t know the reason but they think I am like Hanuman Ji.

“I think removing the tail won’t do good to me and my family. It’s a God gift and I won’t remove it. I don’t mind the tail.

“I don’t feel bad about having a tail. If it’s from God, let it be there. People respect me for having a tail.”
Despite the fame, children at the village used to bully Dulha by calling him names.

He said: “Some kids used to make fun of my tail. They are not my friends and do not tease me anymore.”

Dulha also has a knack for climbing trees, which villagers see as further proof of being him a God.

Sahib Singh said: “People is this village believe that Dulha has some healing powers and he can cure people.

“We can’t stop people coming to out house. We had asked them to come and see Dulha and not worship him. But people don’t listen to us. They do what they feel is right.”

Boy With Hairy Tail Worshiped As God In India 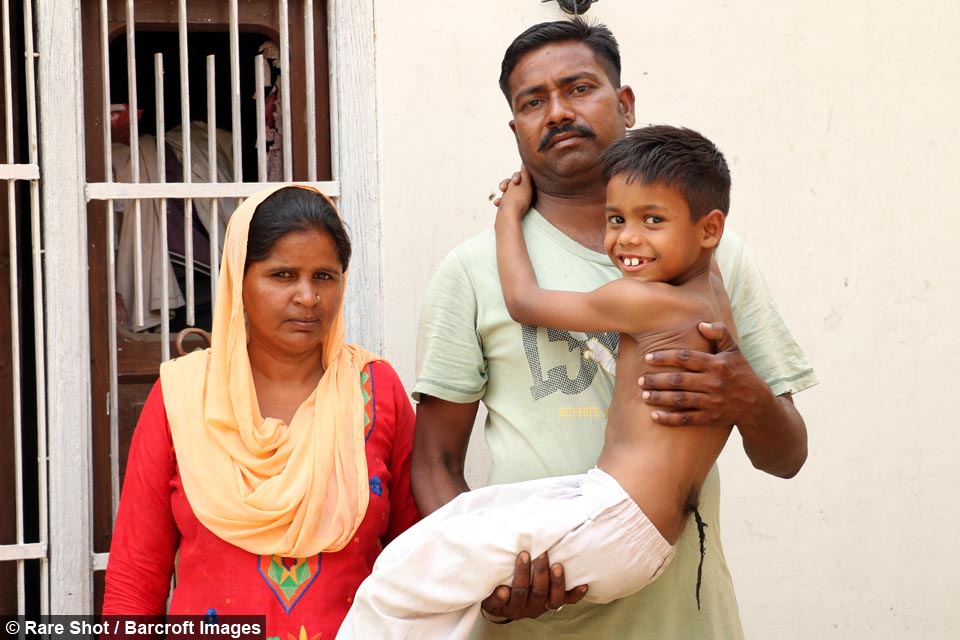 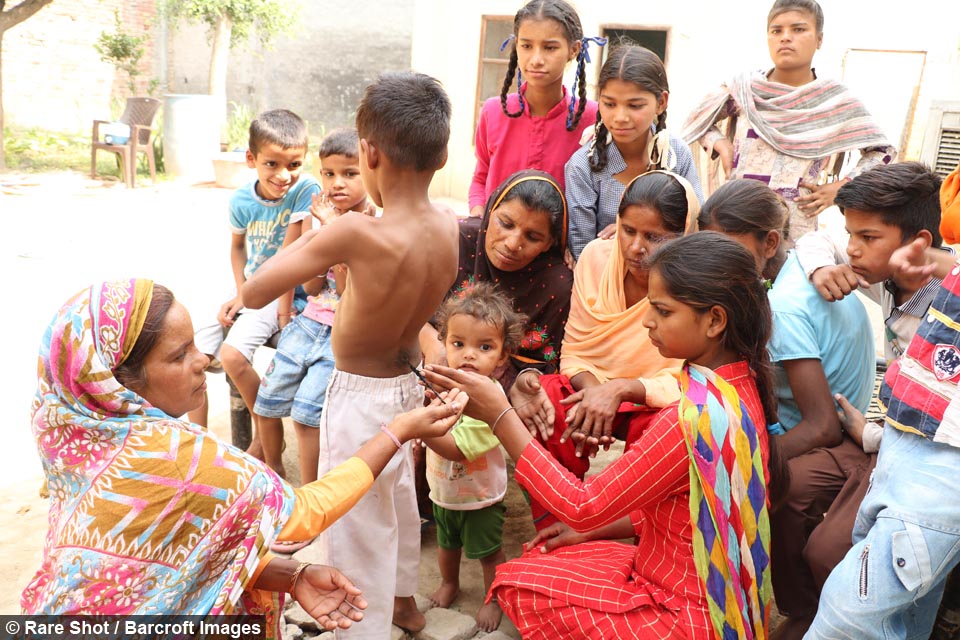 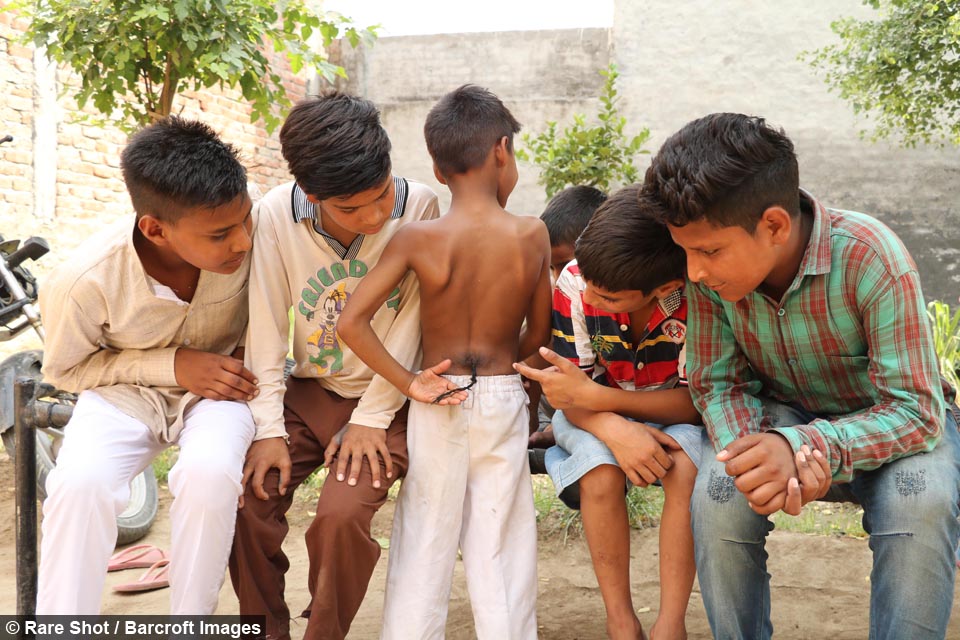 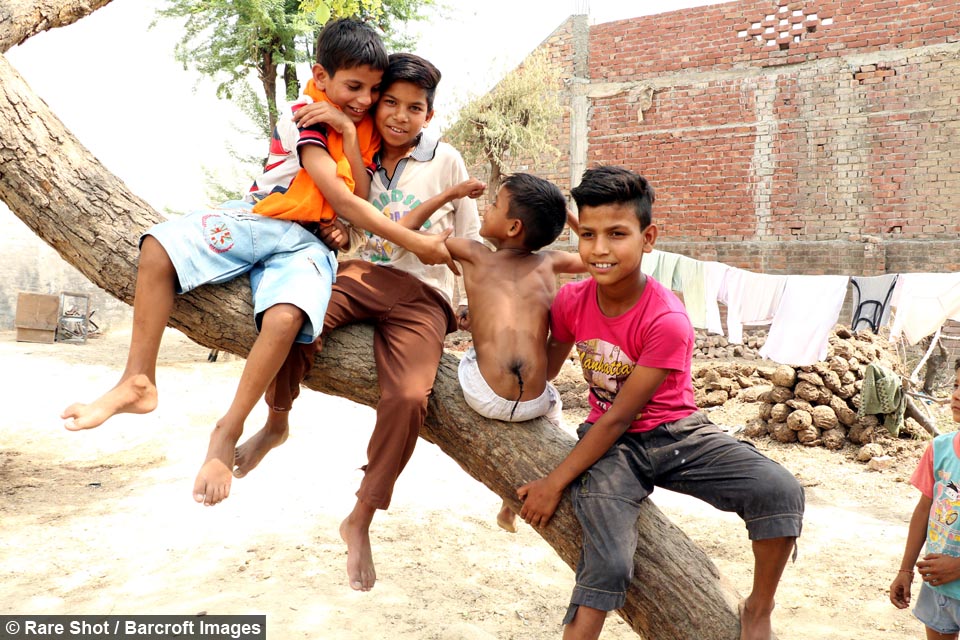 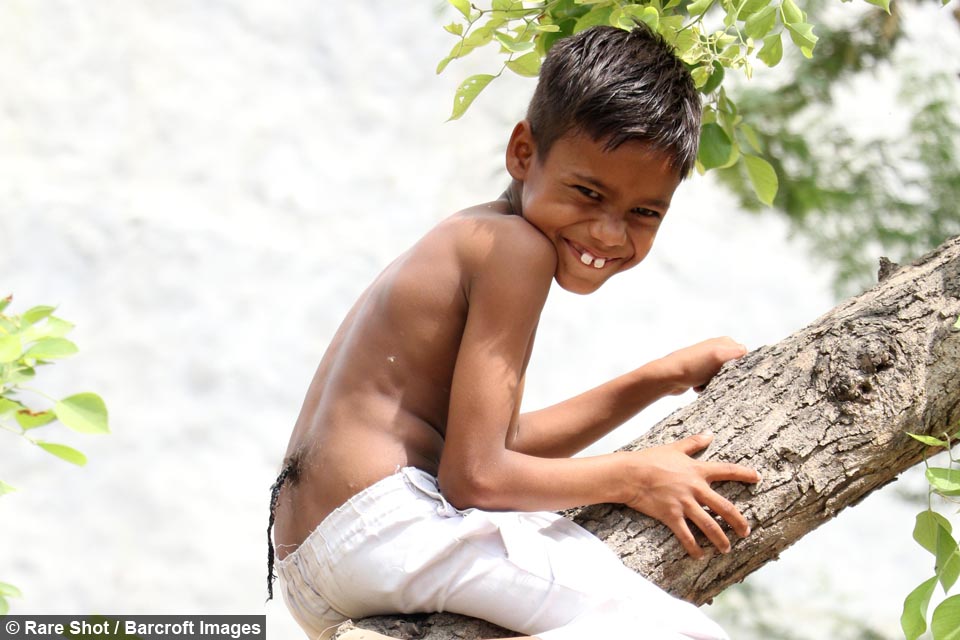 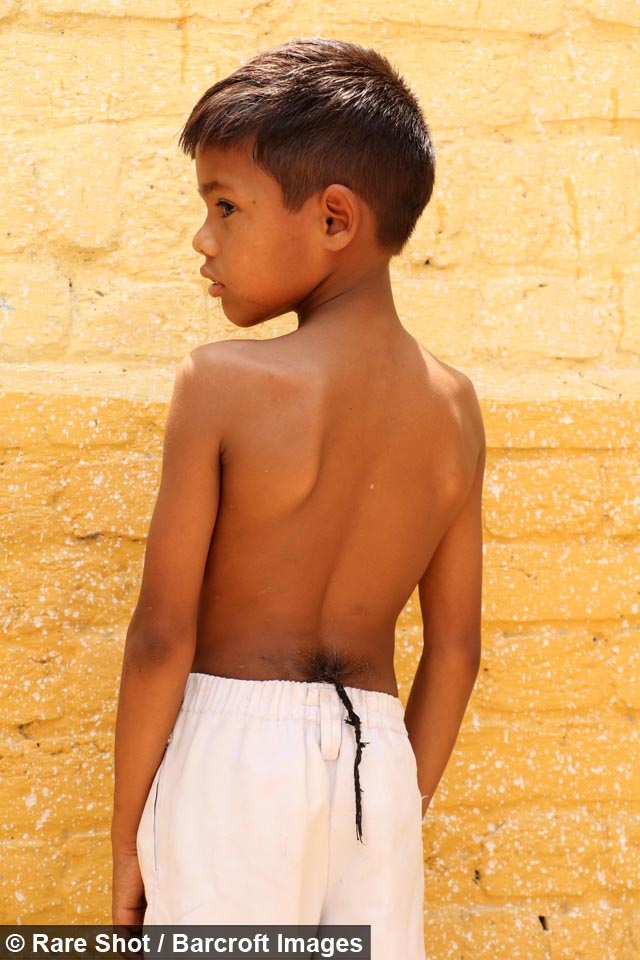 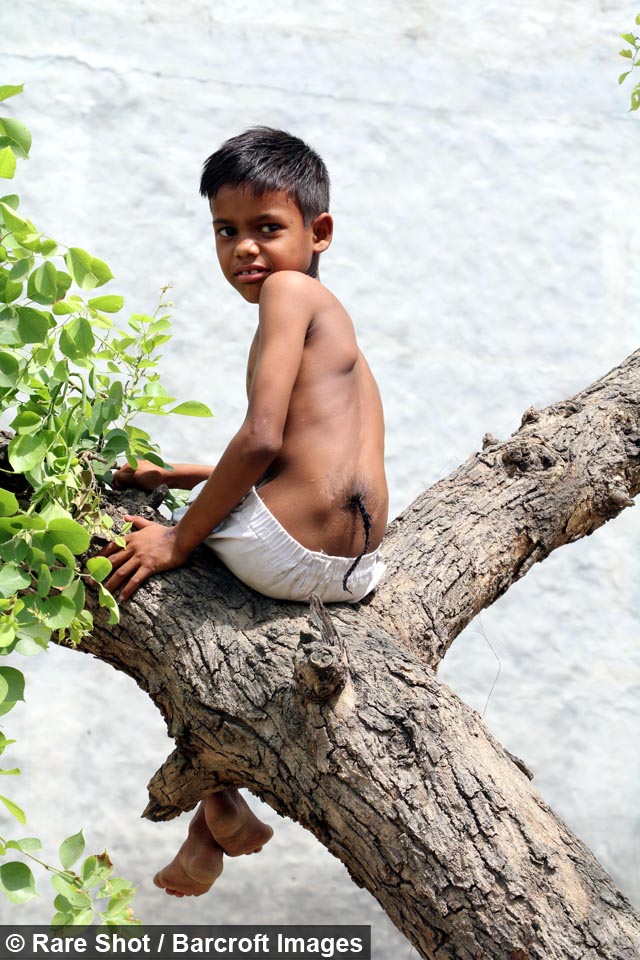