Skateboarding Student Flips His Way Into The Record Books

A skateboarding university student has made the grade, after breaking the world record for the most heelflips in a minute

Oxford undergraduate Rupert Dodkins, who is studying for a doctorate in astrophysics, pulled-off the trick 17 times in 60 seconds to beat the previous best.

The 23-year-old has been skateboarding for 12 years, and flipped his way into the record book after five attempts on Sunday, May 17.

Rupert, who is in his first year at Oxford University, said: “Now it’s done it’s a feeling of relief more than anything.

“It’s been going on for so long, it’s a nice relief that it’s all turned out well, and on the day I didn’t mess up.”

Originally from Stafford, Rupert has been practicing for the last two years, and intensified the training in the last six months.

Skaters execute the heelflip by making a jump and kicking out with their front heel to rotate the board 360 degrees sideways, before landing back on the board.

Rupert, who wants to work for the European Space Agency after graduating, completed the challenge as a fundraiser for the Alzheimer’s Society.

He carried out the record attempt at the Oxford University campus, and said: “The reason is I have been around Alzheimer’s my whole life, different family members and friends of friends have been affected.

The previous record was set by American skater Rob Dyrdek who pulled-off 15 heelflips in 60 seconds.

Rupert is now waiting for his feat to be made official, after submitting his attempt to Guinness World Records. 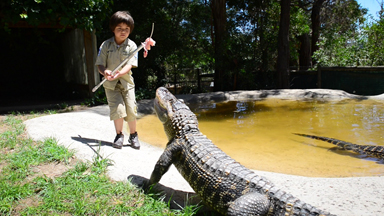 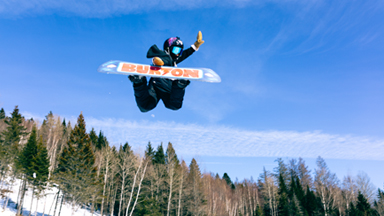 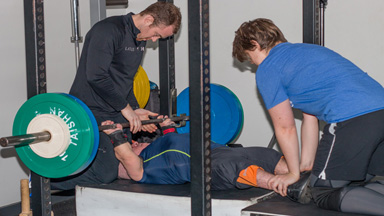 Skateboarding Student Flips His Way Into The Record Books 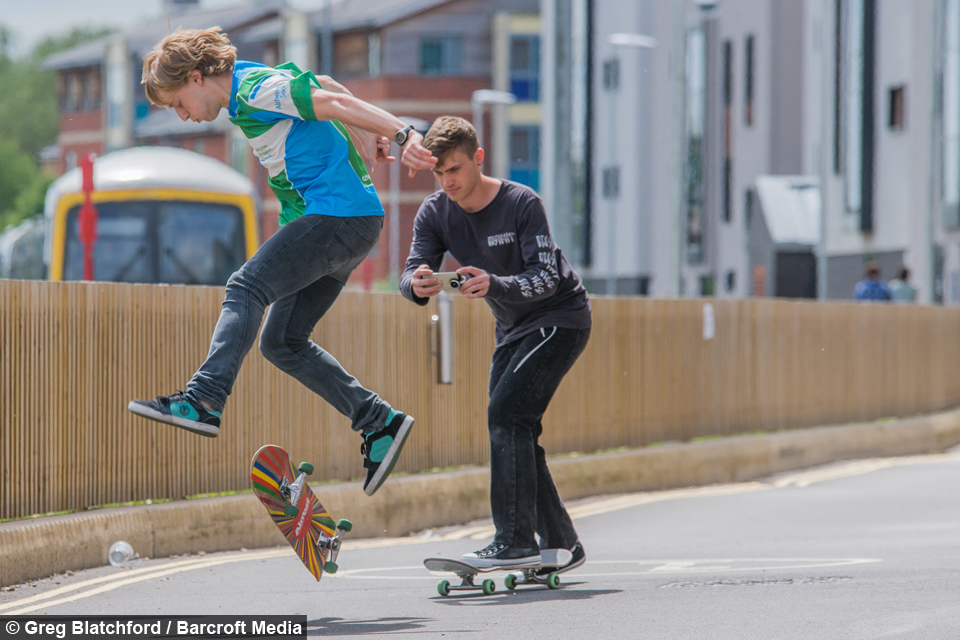 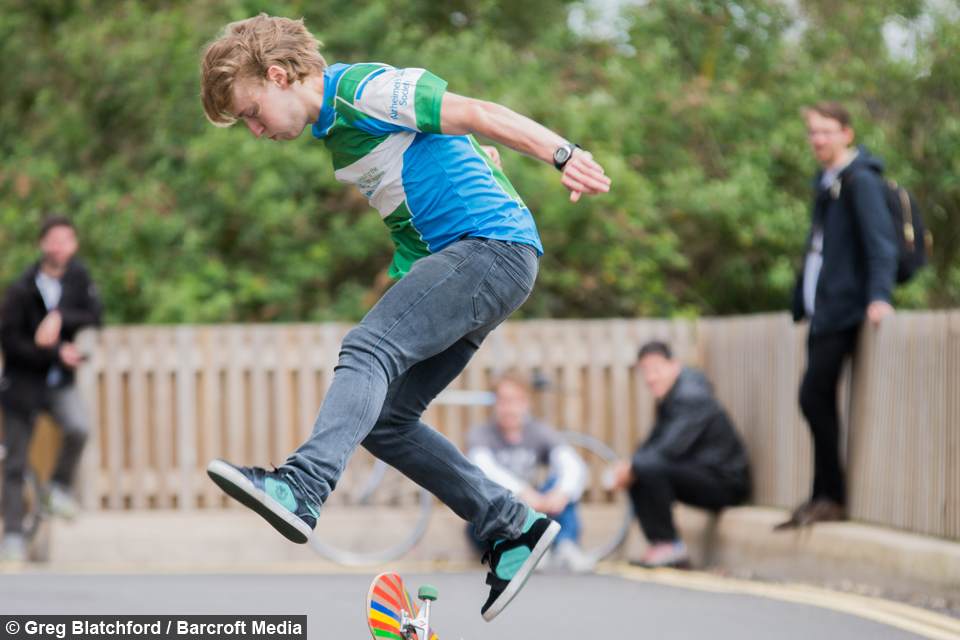 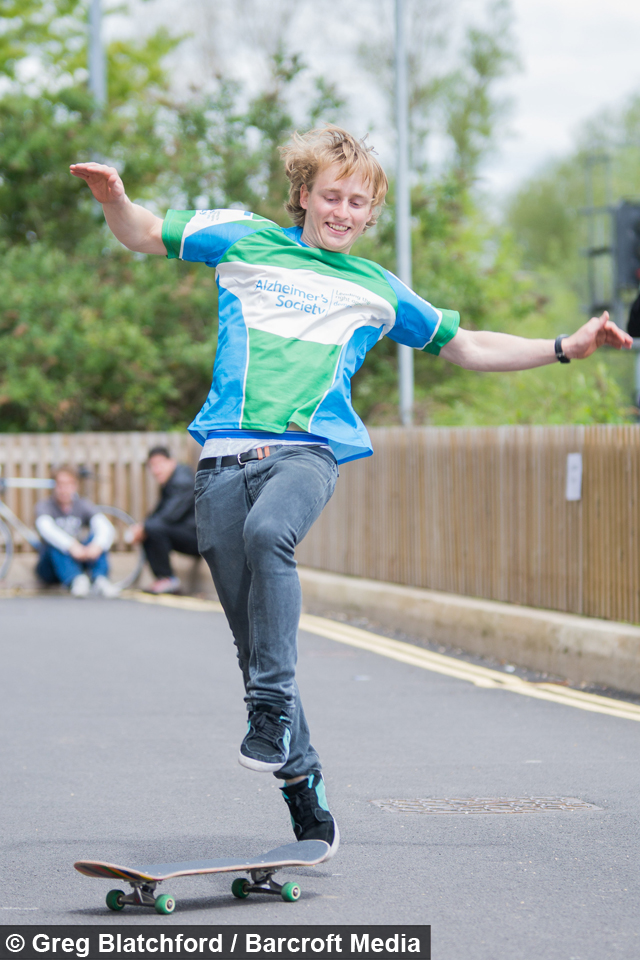 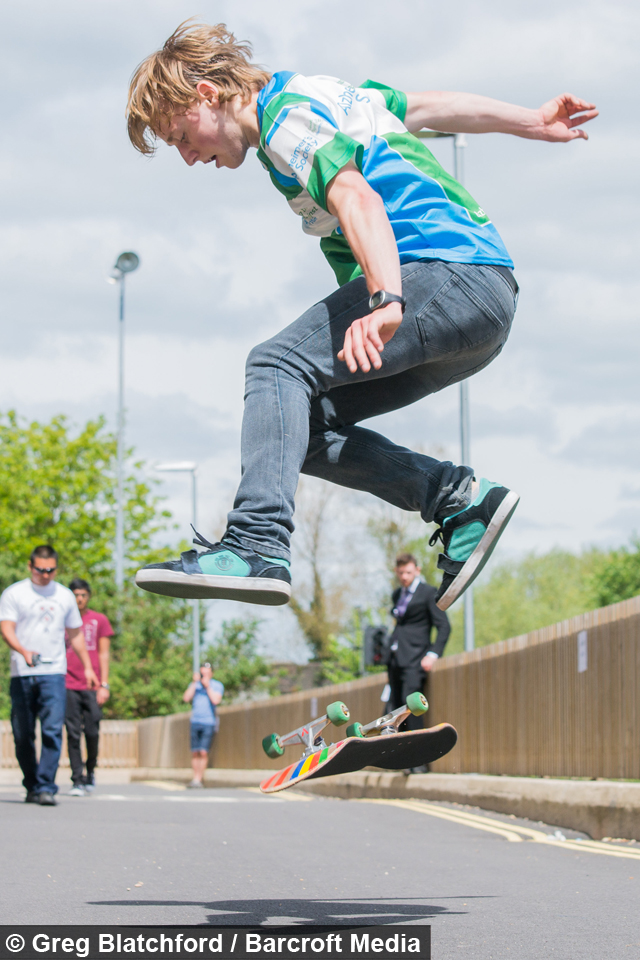 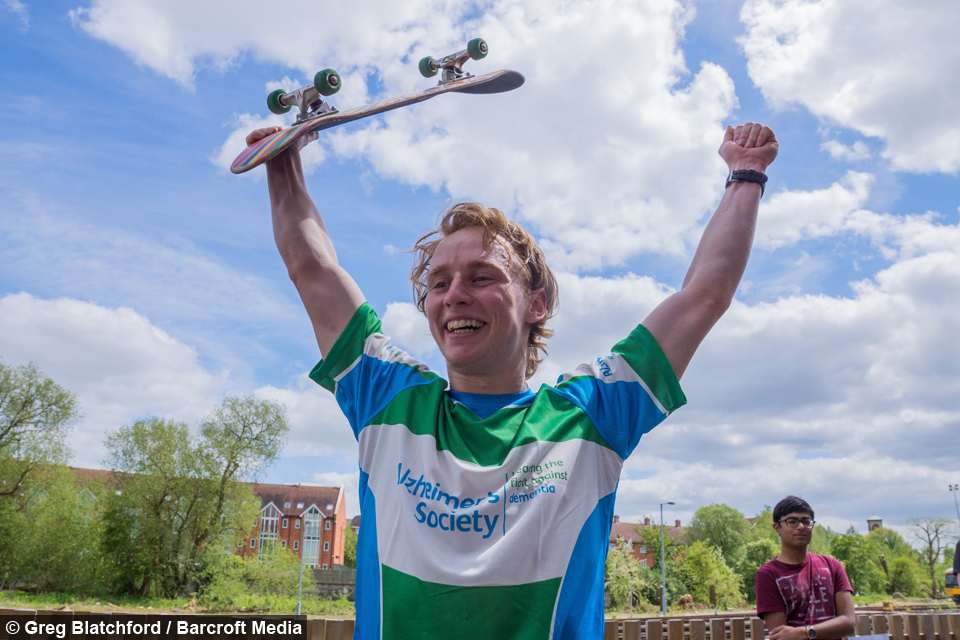 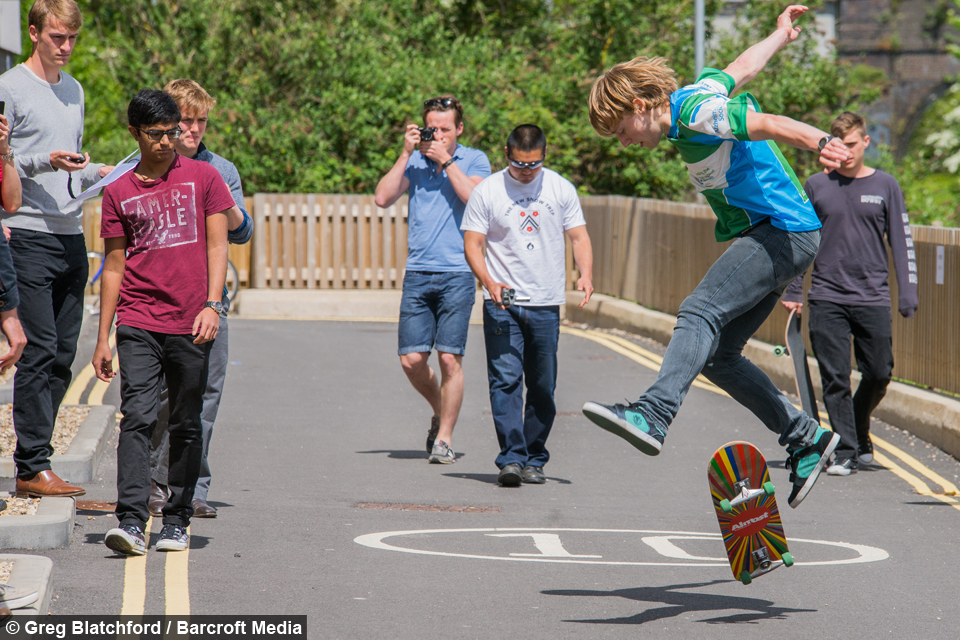 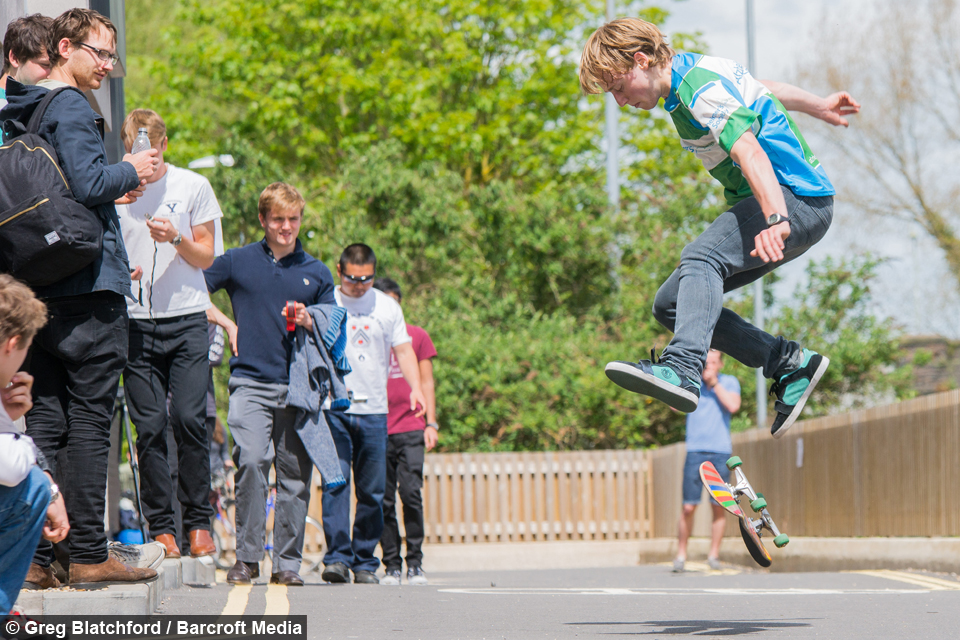