This awe-inspiring footage was filmed by German filmmaker Marc Szeglat, 48, and shows the tempestuous Colima volcano in Mexico angrily erupting.

The volcano is one of the most active in Central America and is located over 30km away from the city of Colima in the west of the country.

Shot in October and November last year, the footage shows volcanic lighting occurring within the black clouds - a phenomena which is common in larger eruptions but rarely seen in smaller bursts.

Explorer Marc, who has been filming volcanos for 20 years, explained the science behind the lightning.

He said: “The lightning occurs when friction of ash grains creates an electrical voltage field that discharges in the flashes.

“Another factor could be the grain size of the volcanic ash - the finer the ashes, the greater the potential flash.”

And the Oberhausen-born adventurer spoke about the danger to the areas which surround the volcano.

He said: “The volcano can generate pyroclastic flows - these are hot clouds, a mixture of volcanic ashes, blocks and hot gases, which run down the slopes of the volcano and burn everything.

“There are a lot of farms and small villages around the volcano - most villages are simple, but there are some tourist areas.

“Another threat are lahars which is a kind of mud flow generated during heavy rainfalls when water mixes with volcanic ash and huge rocks and flows through the valleys.

“These have got a great destructive potential and can destroy streets, bridges and whole villages.”

Marc revealed that some of the area's infrastructure had been obliterated by these mud flows following a storm in October.

“Hurricane Patricia caused heavy rainfall and some minor lahars destroyed bridges and roads in the vicinity of the volcano,” he added.

“This was actually a problem for our group as we had to cross a river by car.” 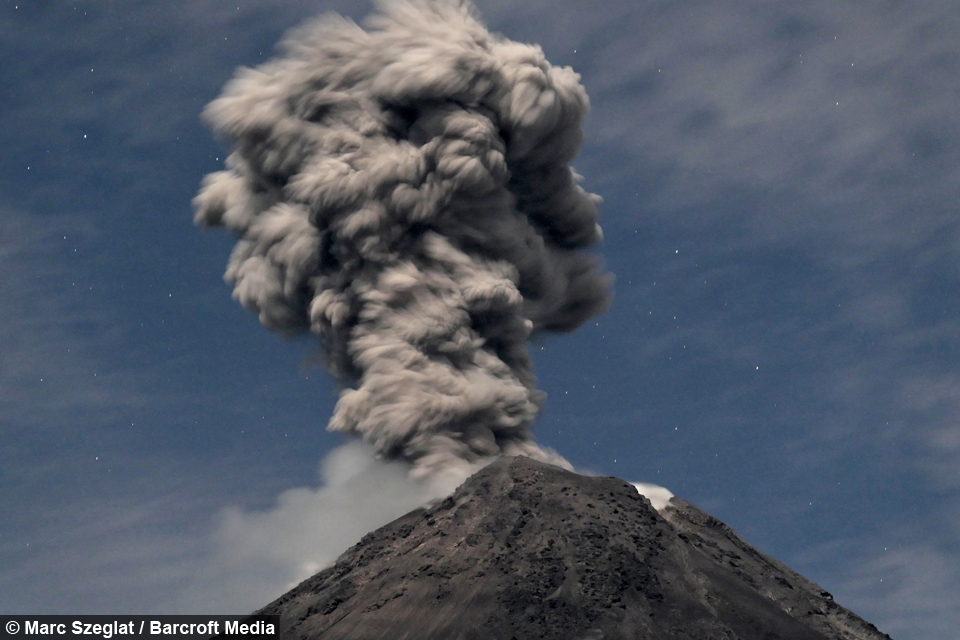 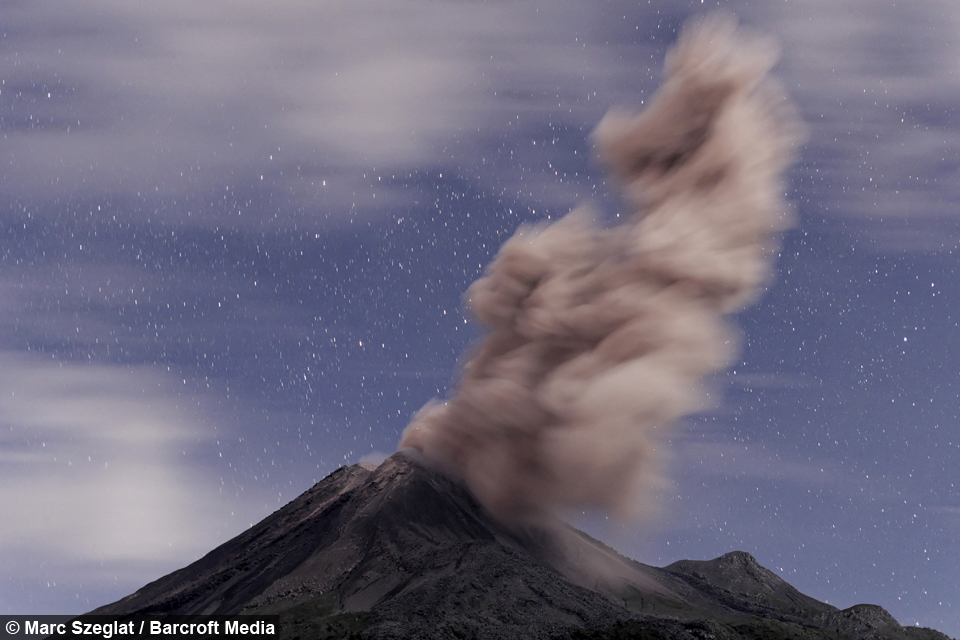 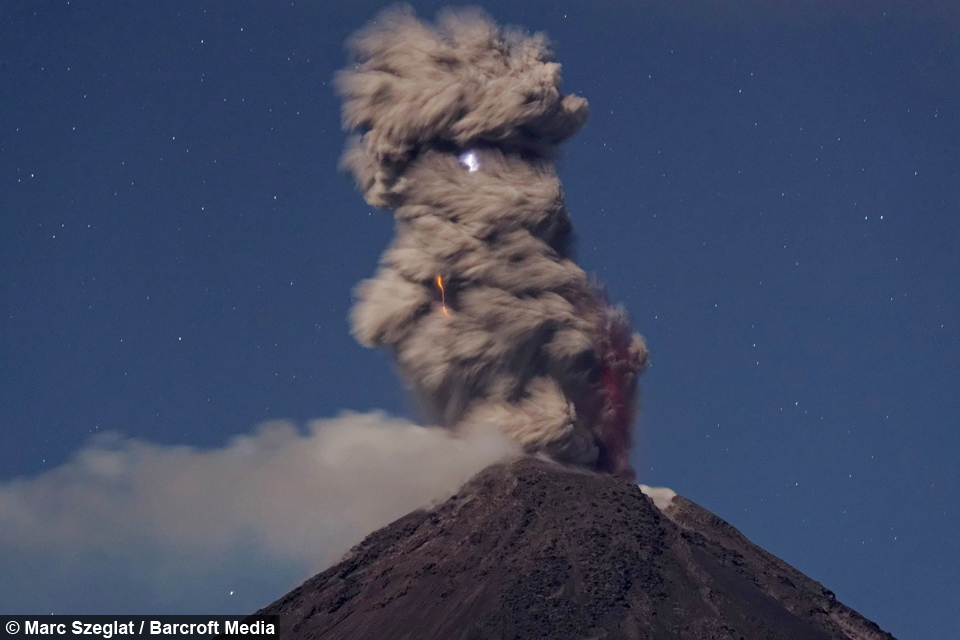 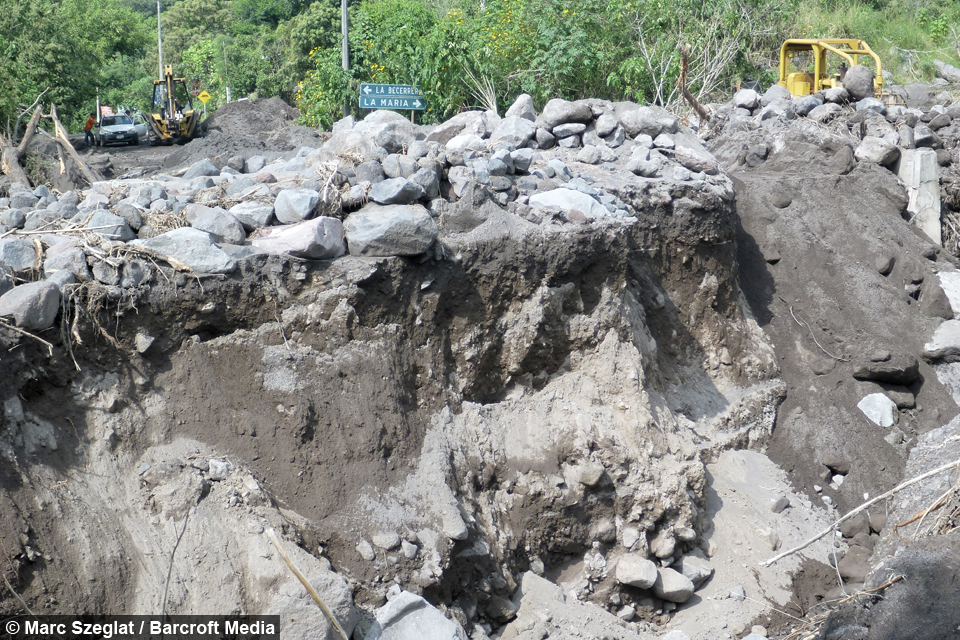 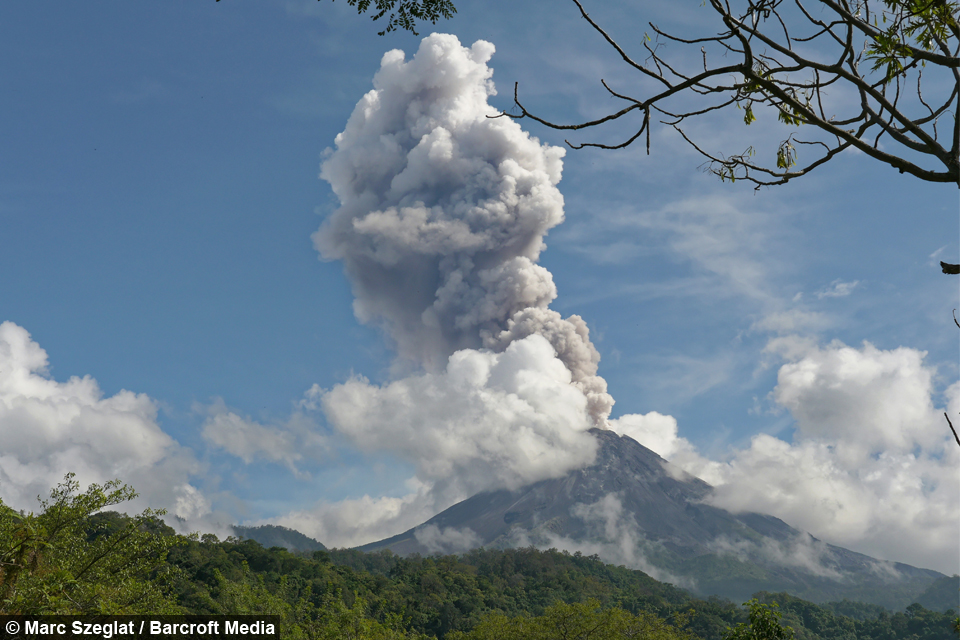 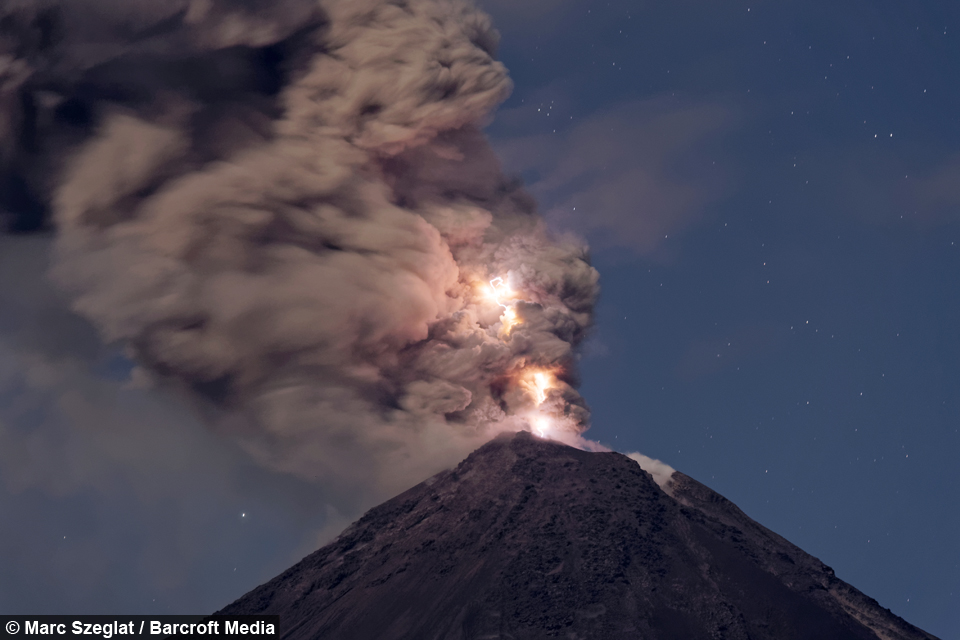 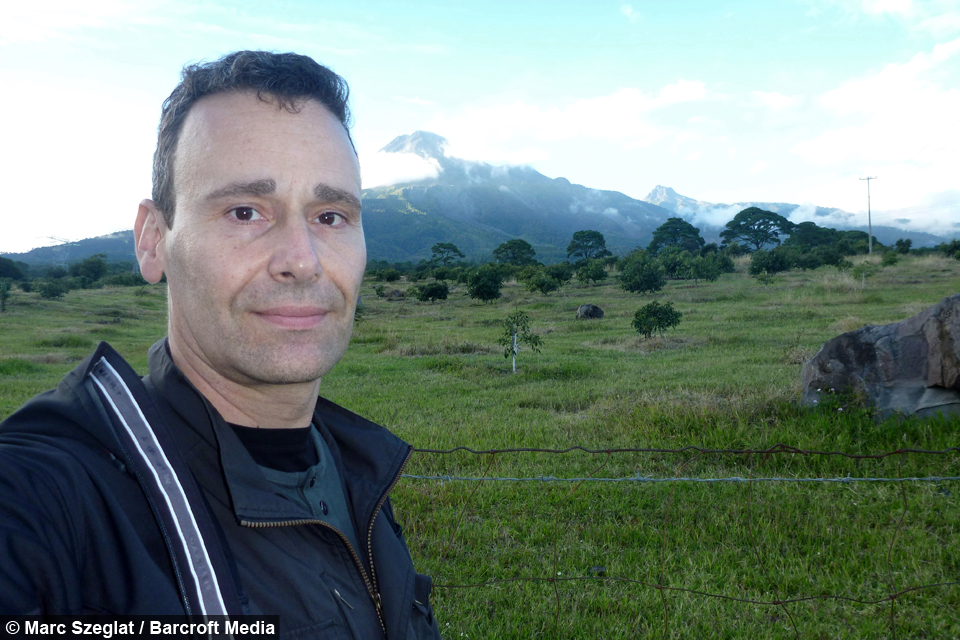