Don't Play With Your Food! Crocodile Throws Zebra Carcass Into The Air

A RAVENOUS crocodile tosses around a zebra carcass, as it rips off chunks of flesh with its jaws

The reptile devoured its meal in the Sable Dam in South Africa’s Kruger National Park, as wildlife photographer Lisl Moolman looked on.

Lisl, who snapped the photos on March 21, said: “I spotted a crocodile lying still in the water, with a zebra carcass drifting near it.

“It must have been in the water for at least a day – the colour of the skin was already fading.

"After approximately 15 minutes, the crocodile approached the carcass, gripped it firmly in his jaws, spectacularly jumped out of the water and swung it to the opposite side in order to bite off a chunk.

“This took place a couple of times during the time I spent at the dam.

“Intervals between feeding on the carcass were spent conserving and building up its energy for the next attack."

The Sable Dam serves as a water source for a variety of the park's species, including hippos, elephants, lions, and hyenas.

The 41-year-old, who spent roughly an hour watching the crocodile, believes the creature was roughly four metres long.

Zebras in the Kruger National Park do not migrate because of the area's abundance of water, and are prey for crocodiles who swim in the dam. 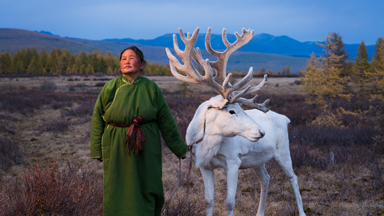 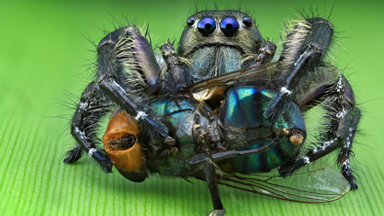 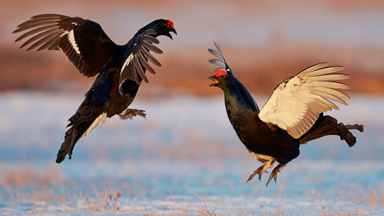 Don't Play With Your Food! Crocodile Throws Zebra Carcass Into The Air 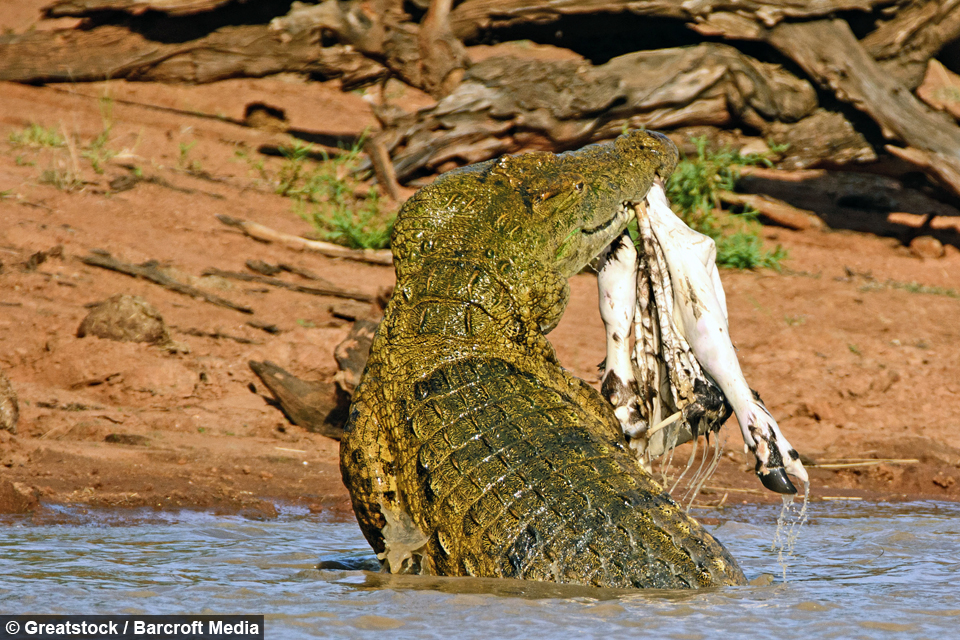 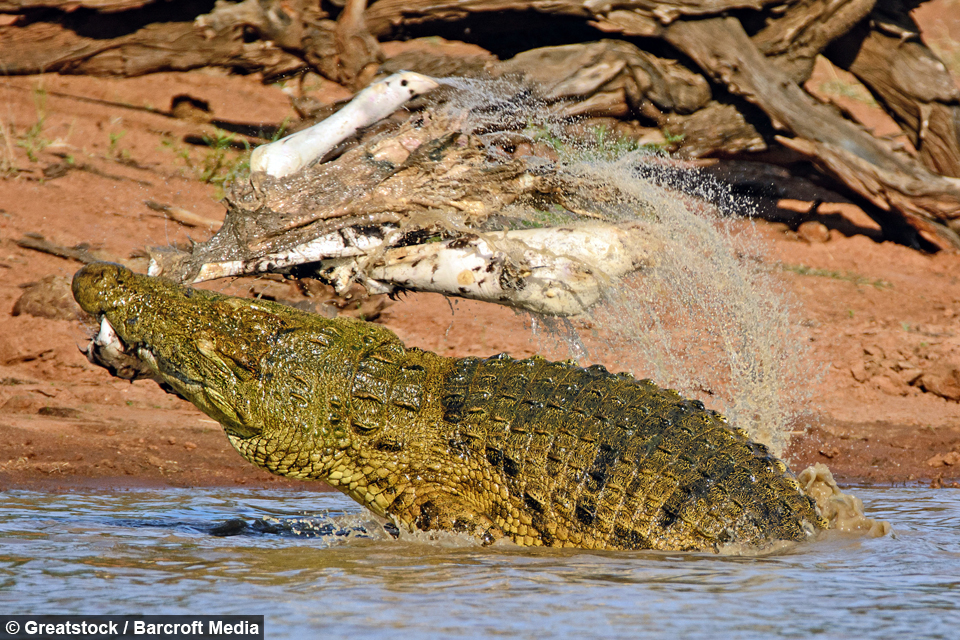 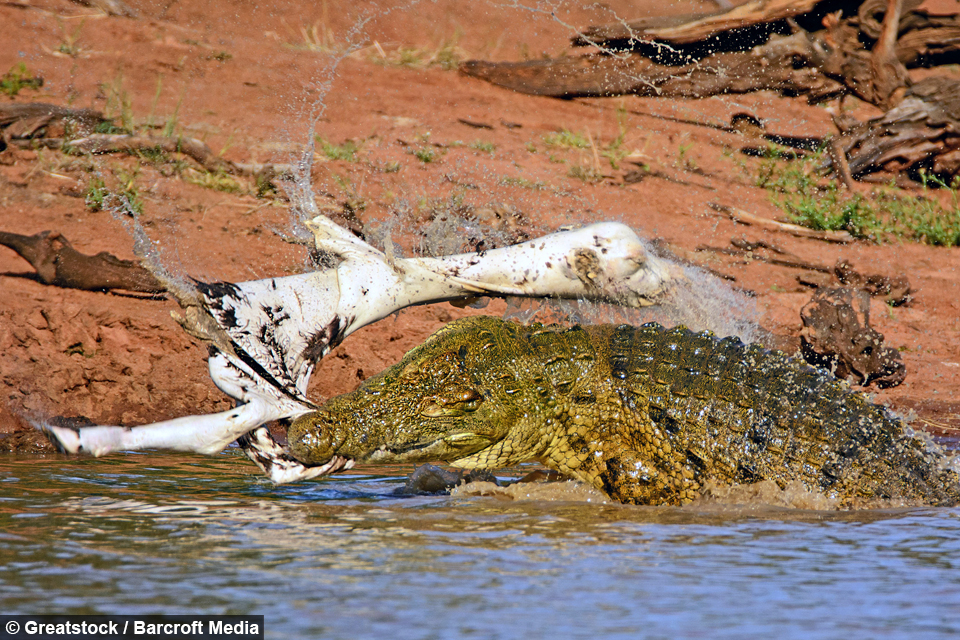 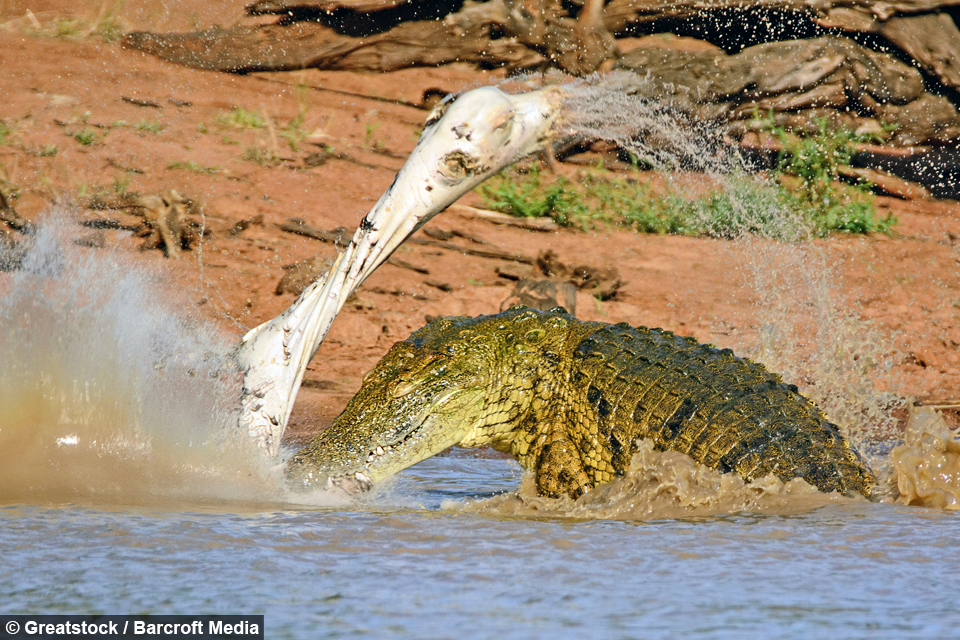 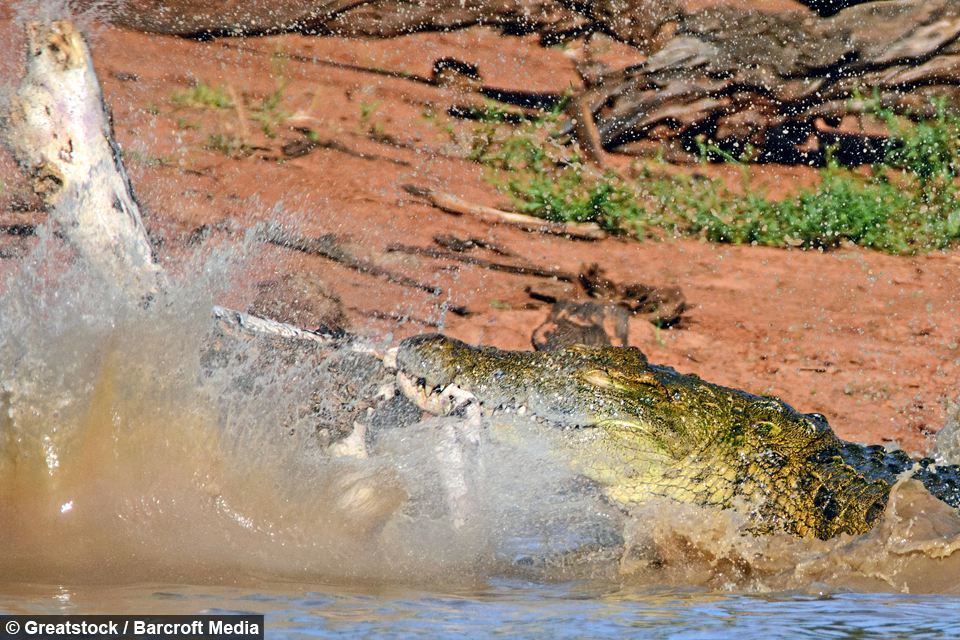 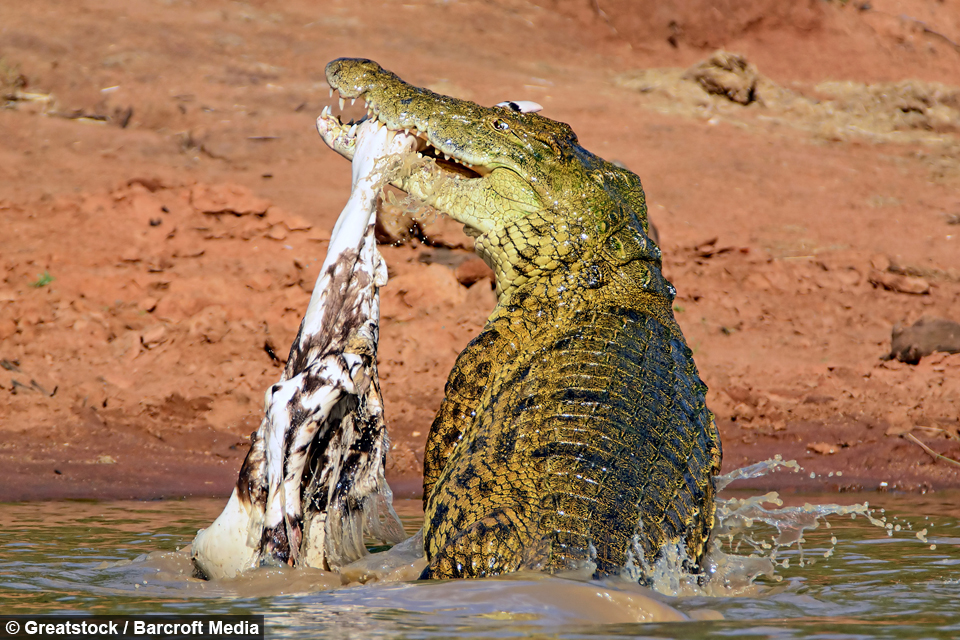