The Vintage Cars of Cuba

KNOWN for its vintage cars, going to Cuba is like travelling through a time-warp into 1960’s America 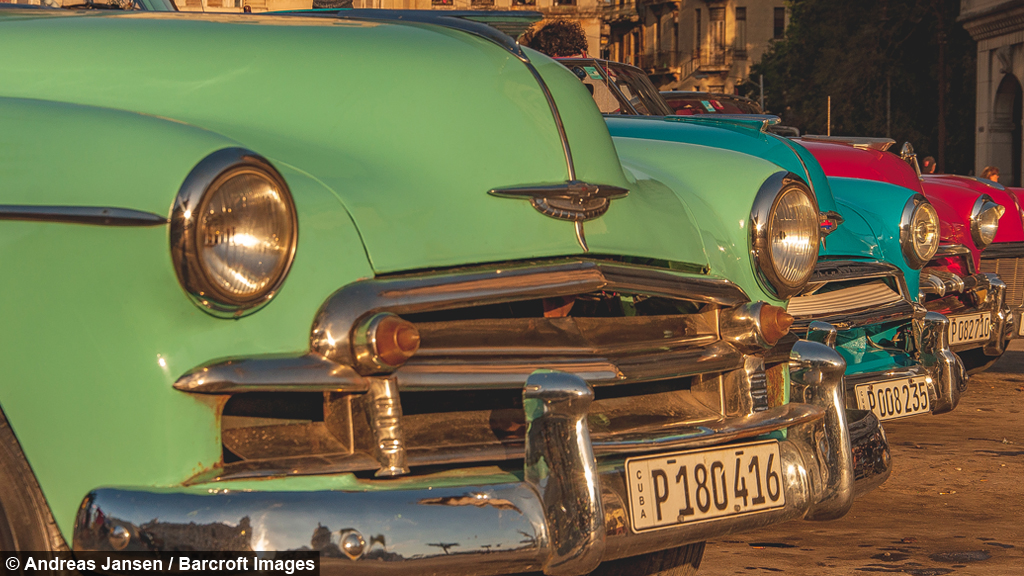 An estimated 60,000 candy-coloured vintage cars are owned in Cuba, including classic Fords, Chryslers and Chevrolets.

The cars first because popular when international trade restrictions came into place in 1959.

The need for permission to purchase a foreign-made car has now been abolished, meaning that Cuban citizens can own cheaper, and more easily fixed vehicles.

He said: “Their numbers are seriously declining with all the new Chinese cars being imported nowadays.”

Whilst fuel costs are cheaper for imported cars, Cuban locals are proud of their vintage cars, with many mechanics restoring them to their former glory. 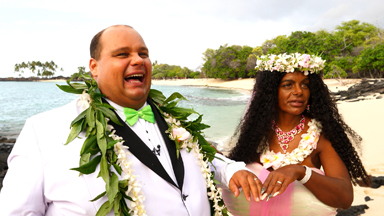 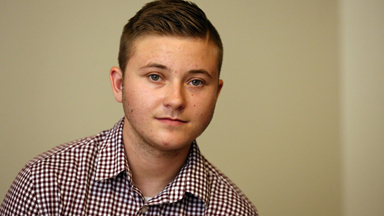 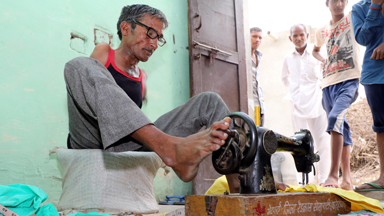 The Vintage Cars of Cuba 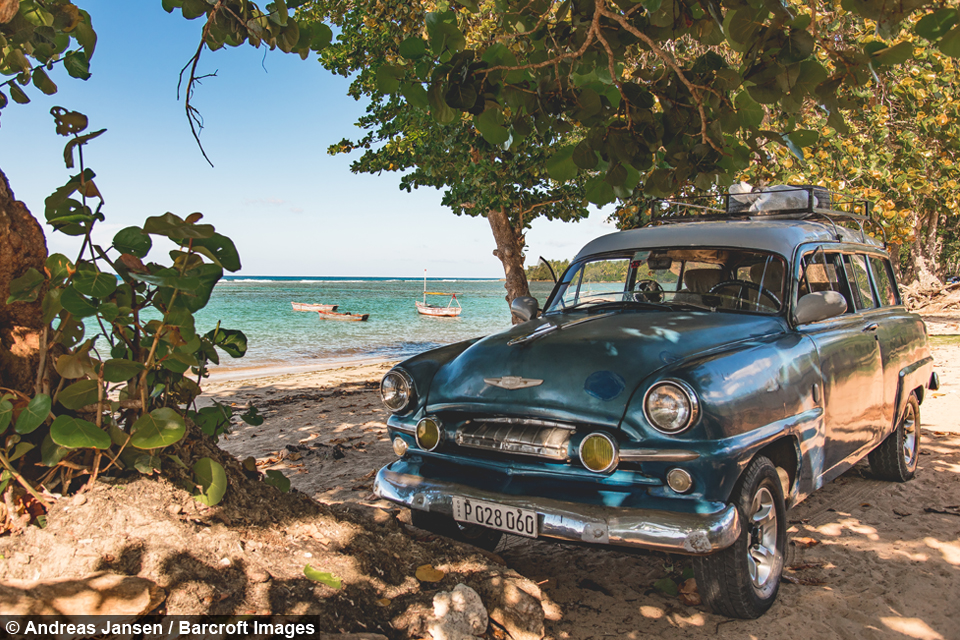 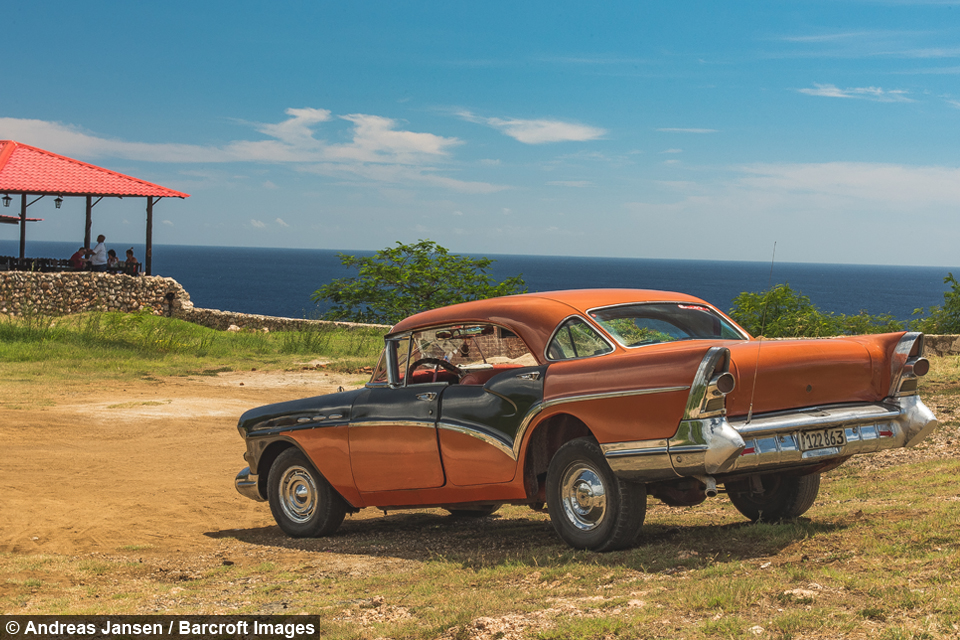 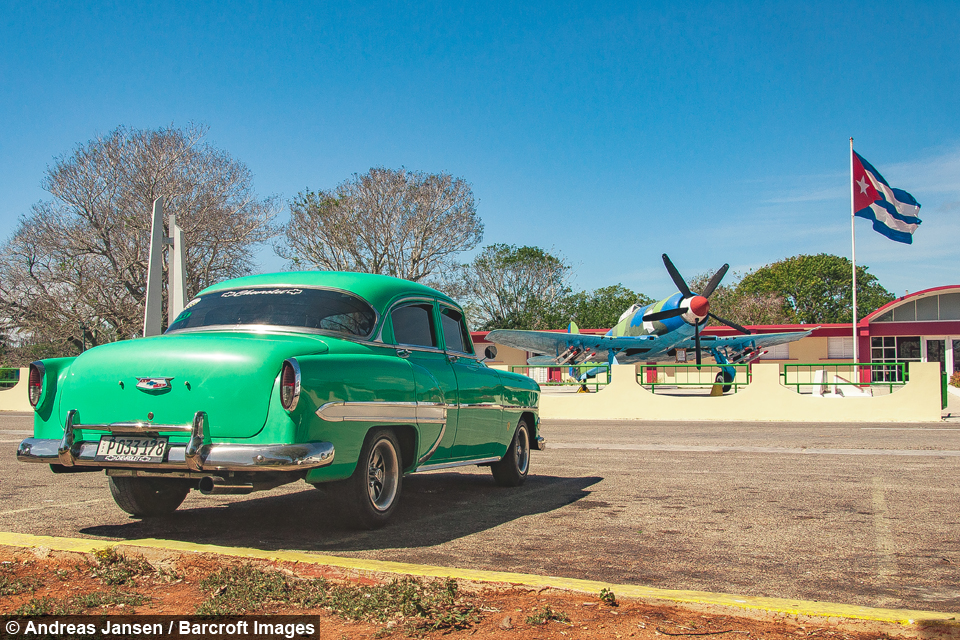 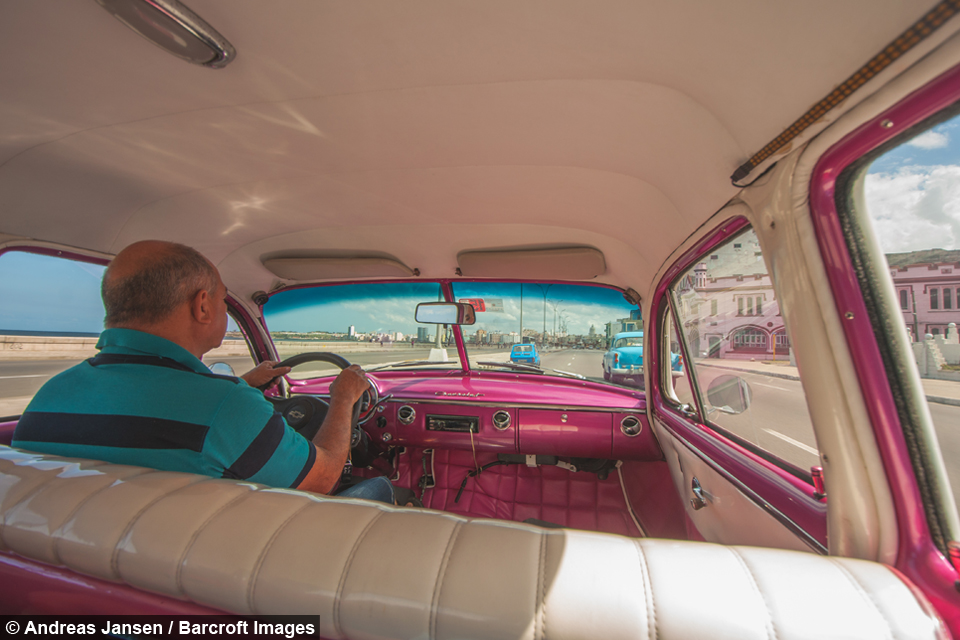 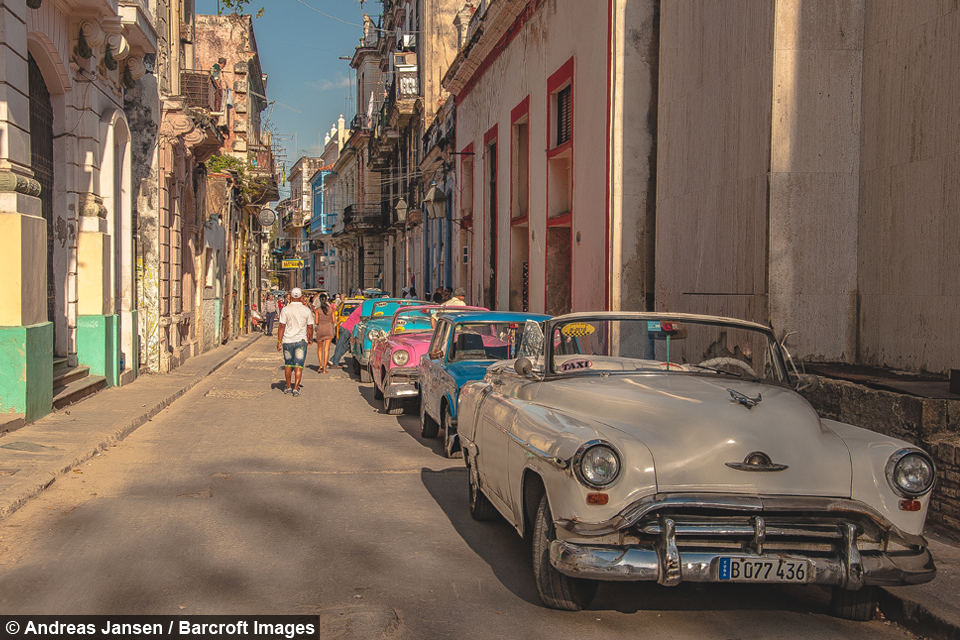 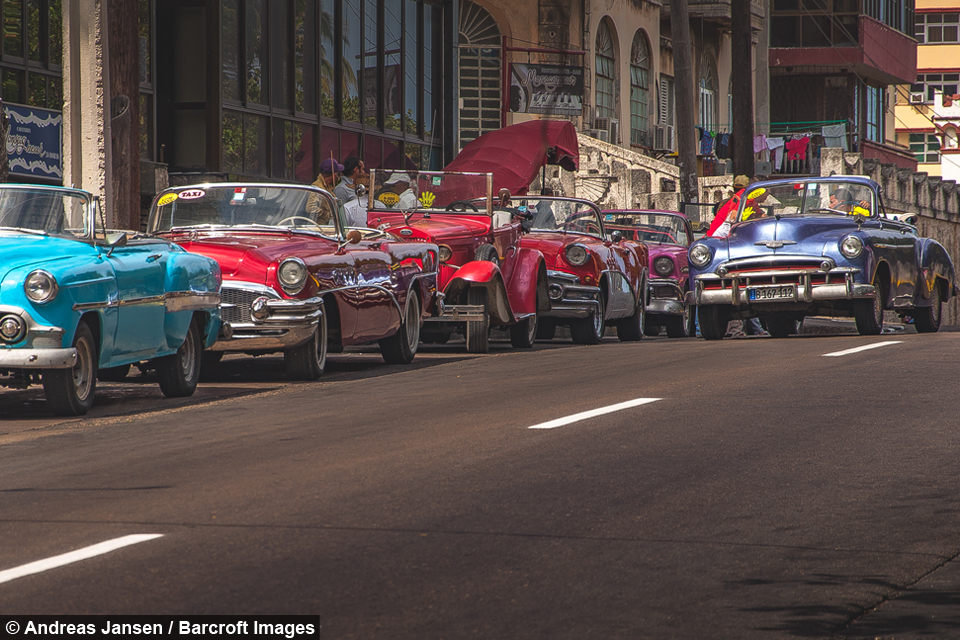