The footage, which was filmed in Jupiter, Florida, shows experienced diver Michael Dornellas, 32, coming to the aid of the shark.

Using a technique called tonic immobility, he puts the 10ft shark under a type of hypnosis - allowing him to remove the hook from its mouth.

Describing his experience with sharks, Dornellas said: “It is never 100% safe, nothing guarantees your safety when you’re swimming with predators."

In Florida it is common for sharks to be found with hooks in their mouths due to fishermen catching them for sport then releasing them with the hook still intact.

As many of the hooks used are stainless steel, it can take years for them to rust and usually requires human intervention to remove them.

"I’ve seen hooks work their way back, cutting open the jaws of the shark,” Dornellas said.

The self-employed diver has been swimming with sharks for years and currently teaches people about them.

The incredible video was filmed by Jose Debasa, the camera man and producer for SpearHeads TV, a spearfishing production based in South Florida, US.

Dornellas says he hopes the footage will show that sharks are not just vicious killing machines.

Jose said: “When people see the video they think we are crazy, some people don’t understand it.

“That is why we produced the video, to educate people. Sharks are not what Hollywood have made them out to be. Sharks aren’t monsters.” 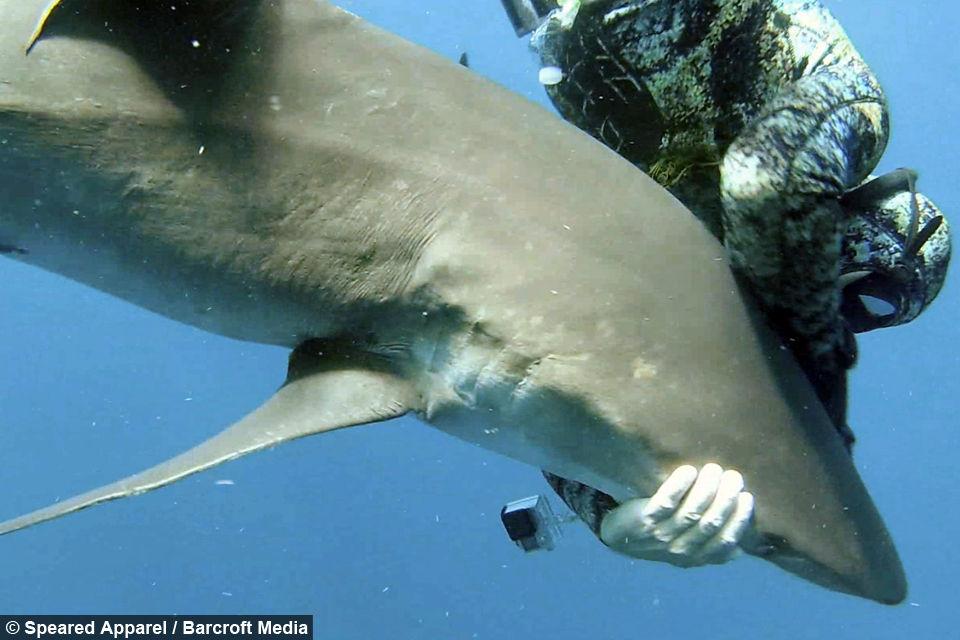 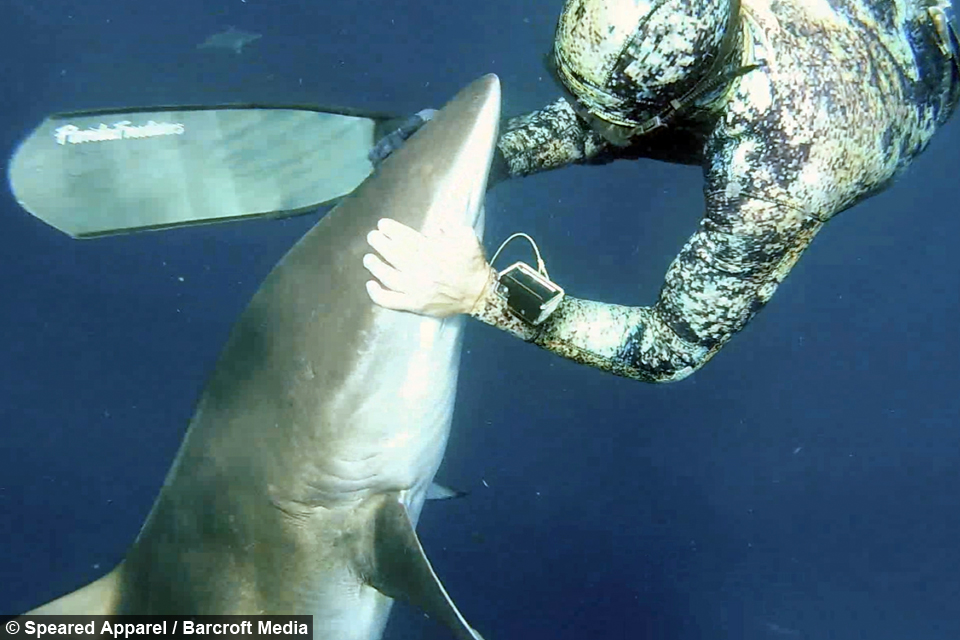 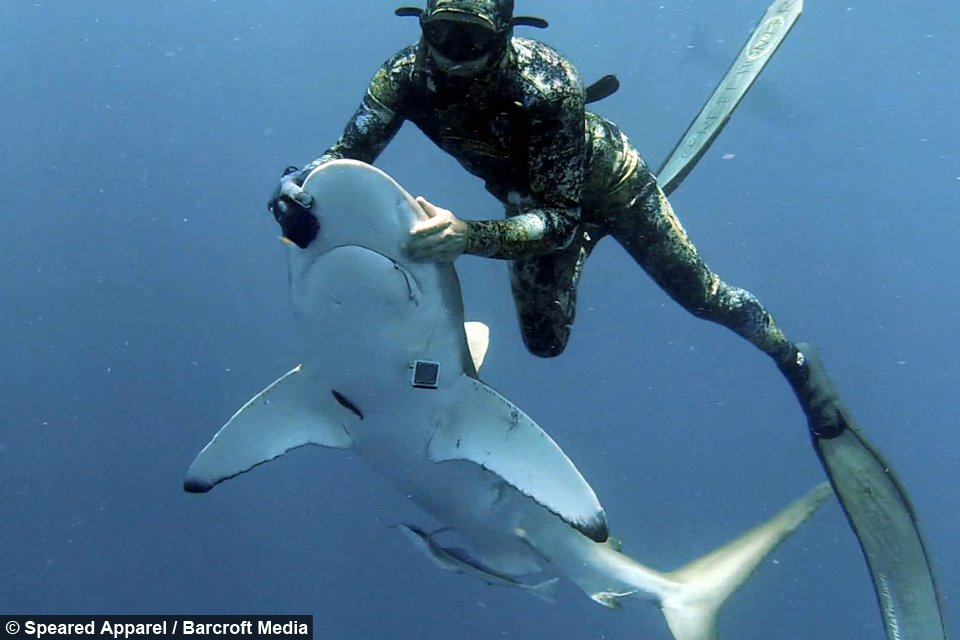 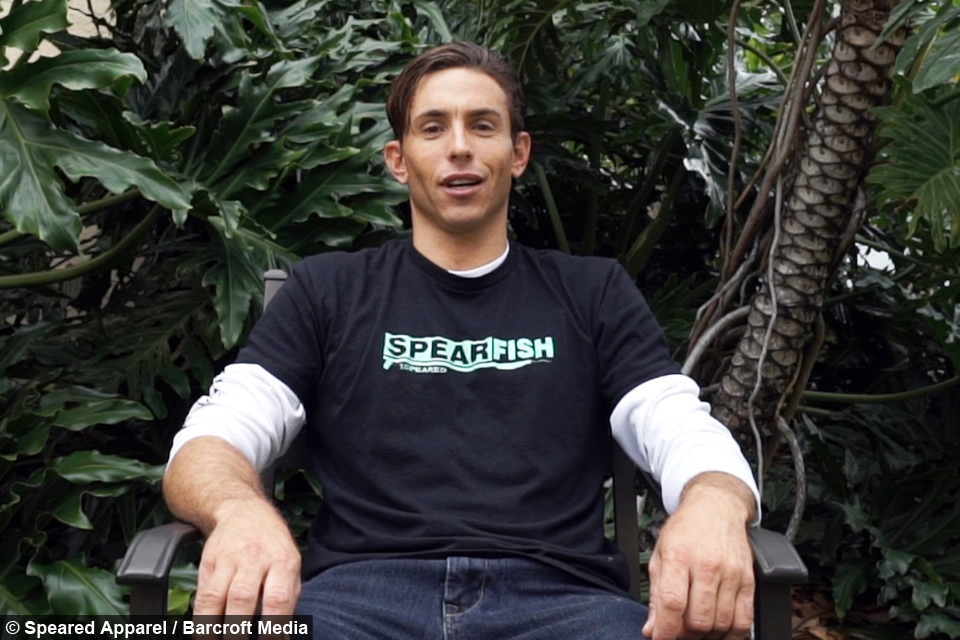 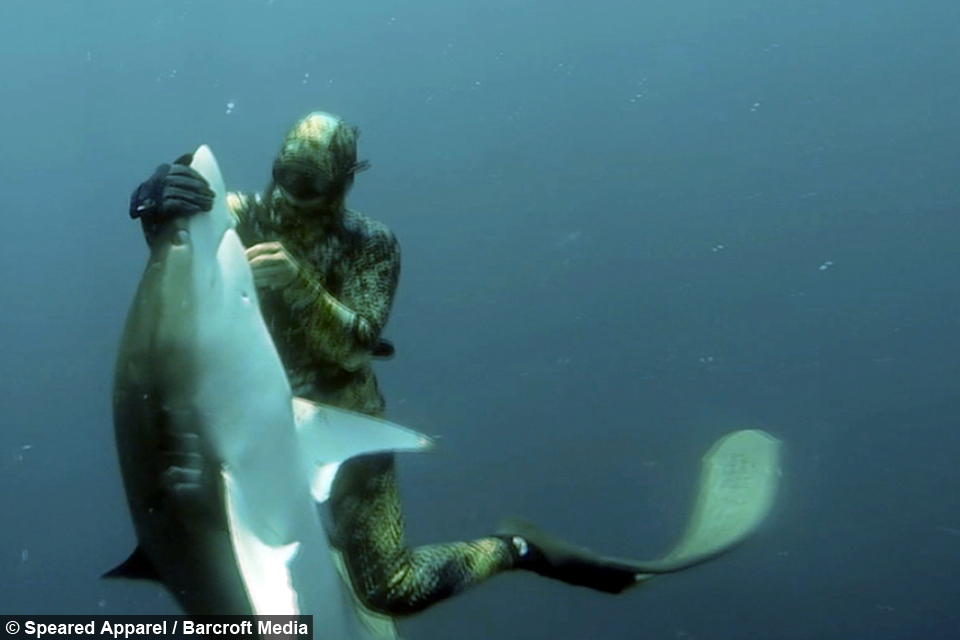 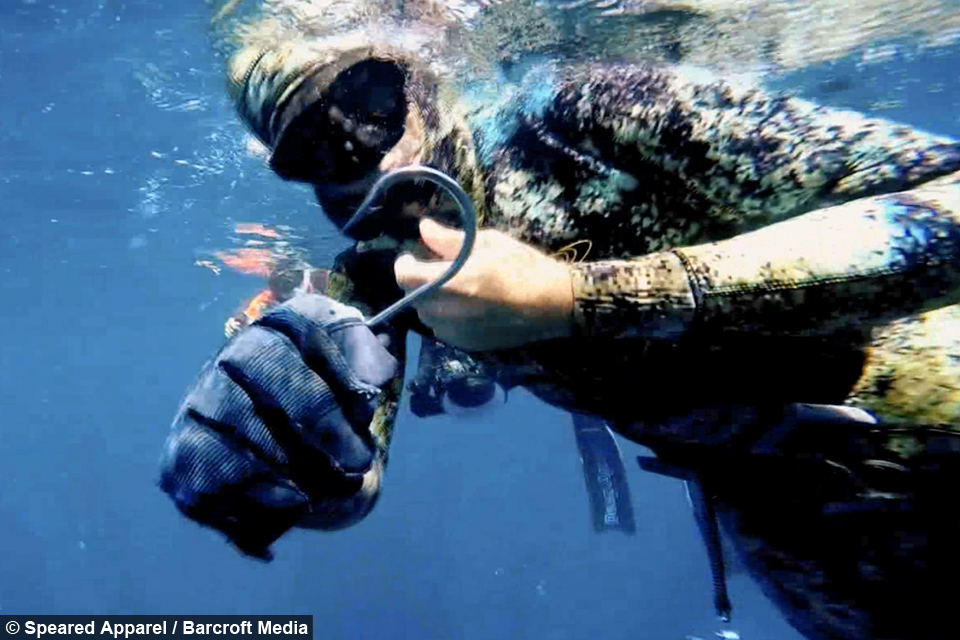