The force is with him: Star Wars fan creates the most EPIC proposal of all-time

IS THIS the greatest proposal of all-time?

Ian Coulson, 25, put men across the country to shame by producing a slickly produced video to pop the question to his girlfriend Lizzy Holt.

The Brighton-based freelance filmmaker and photographer enlisted the help of his friends to act out iconic scenes from some of the couple's favourite films, including Lord of the Rings and Star Wars.

He even talked his soon to be father-in-law into playing the role of Darth Vader - before defeating him in an epic lightsaber battle.

Tunbridge-born Ian said: "We're both at the age where a lot of friends are getting engaged and as it's something I only intend to do once in my life, I figured why not go all out on it.

"It was really important to me that I be able to give her a moment of feeling like the most important person in the world, but also to do something that was ‘us’.

"Lizzy and I's first actual "date" was having a Star Wars marathon round my flat, so it's been a big part of our relationship from day one.

"We're both also massive Lord of the rings fans and that was an obvious theme choice with the whole ring centrepiece."

The force was definitely with Ian as his girlfriend promptly said yes after viewing his creative handiwork - but he admitted that it did occur to him that the answer wasn’t a foregone conclusion.

He said: “The thought did cross my mind, but it's something that we'd talked about very openly for almost the past year, so it wasn't at all out of the blue and I think I maybe wouldn't have gone quite so extravagant if I'd had any doubts about her saying yes!

"Now it's all done and we can actually enjoy being engaged I’m glad I did it this way, but there were days when it seemed like more stress than it was worth - I'm so glad I stuck with it and that it all came together."

Ian shot the initial footage in the South Downs in November last year and then screened the proposal for Lizzy on January 6, 2016 - recording her reaction live.

The video - which took four months to plan but cost only £300 to make - shows Ian embark on a ‘quest’ to propose to the woman he loves.

It starts with Lizzy walking up a hill to a chair and a projector screen - then reacting as she sees Ian on the screen ready to do battle with Darth Vader, played by Lizzy’s dad Scott.

“He actually used to be a stage actor, so he took to it like a duck to water,” Ian said.

"We chatted about the whole "bad guy" idea and after a little convincing he was totally on board.

Though he did say that after watching me shoot him Lizzy might turn round and say no.

The next leg of this incredible proposal sees Ian searching for a ring on the beach.

As he tries to pick up the ring he is stopped by Gollum but the villain is no match for Ian as he is quickly dealt with and cowers back under his rock.

With the engagement ring in his possession Ian is chased down by a Black Rider on horseback, however the intrepid adventurer manages to get the ring to his future wife.

The heart-warming video ends with Ian popping the big question to an over-the-moon Lizzy.

Ian said: "I think both of us were just in shock for a good few hours that it had finally happened.

"Once it started to sink in we then just started deliriously ringing round everyone that we needed to immediately tell the good news to."

Lizzy, 24, a Canadian-born musician, added: “I had a feeling he was going to propose but I didn’t have a clue when or how.

“I never could have imagined that that is what he would do.

“At the same time he is a filmmaker and he knows that I am a big fan of Star Wars and Lord of the Rings, so I couldn't have thought of anything more perfect.”

Despite their love of Star Wars and Lord of the Rings, Ian and Lizzy have ruled out a full-on theme wedding - but say they definitely plan to include nods to the franchises during the ceremony.

"I think we're both keen on having elements included, I don't know if we could go whole hog and have the whole day themed though,” Ian said.

Ian uploaded the video online to show friends outside the UK, but it quickly went viral as viewers were wowed by the film’s production values and the amount of effort Ian had poured into it.

"I don't think either of us expected it to blow up so quickly. I put the video online originally as we both have a lot of friends in various places round the world and a lot of Lizzy's family still live in Canada,” he said.

"I think we knew some people might stumble across it and enjoy it but not to this scale."

To see more of Ian's work visit his Instagram page 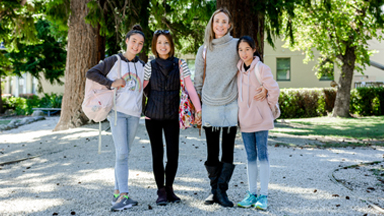 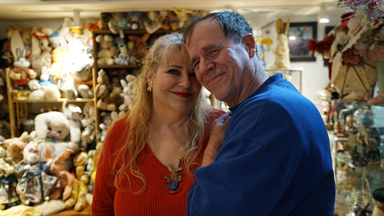 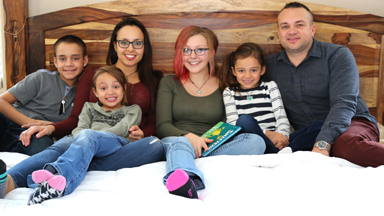 The force is with him: Star Wars fan creates the most EPIC proposal of all-time 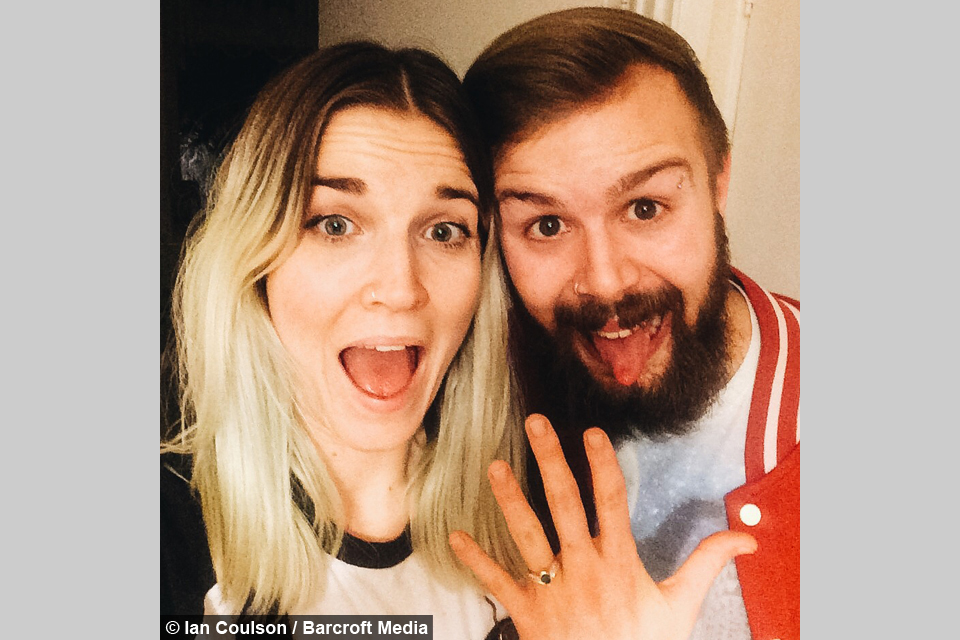 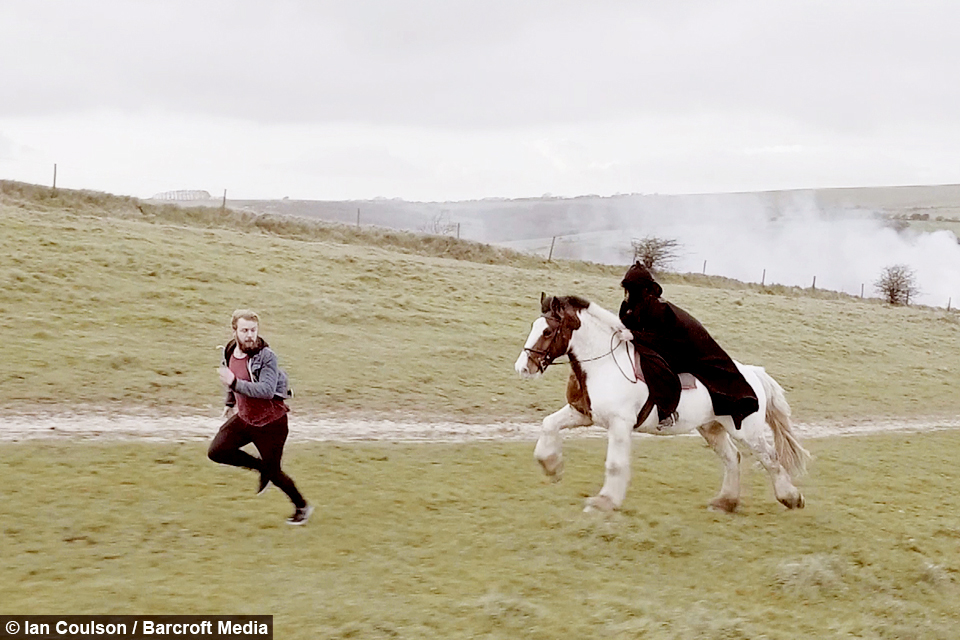 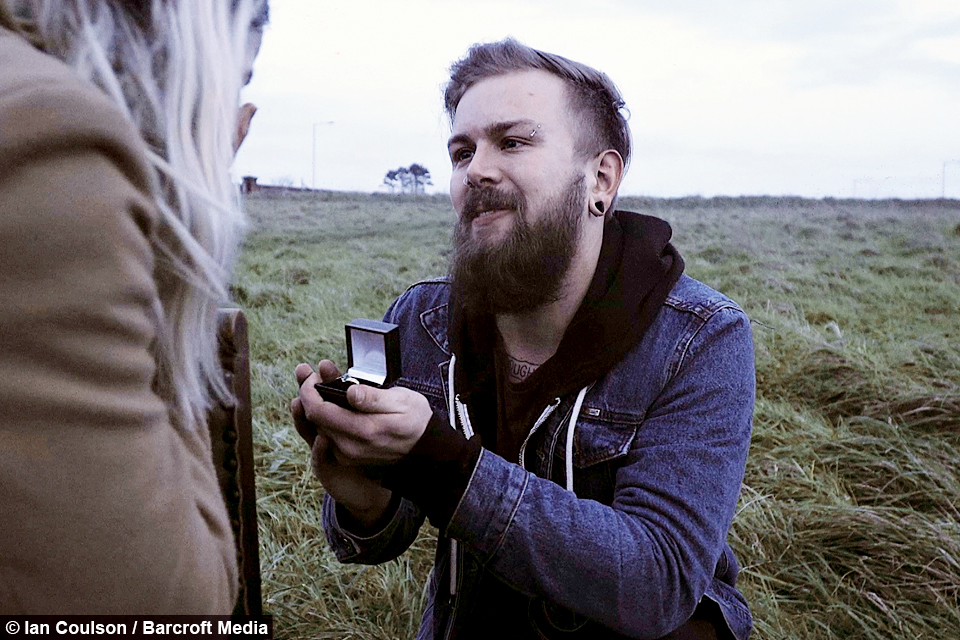 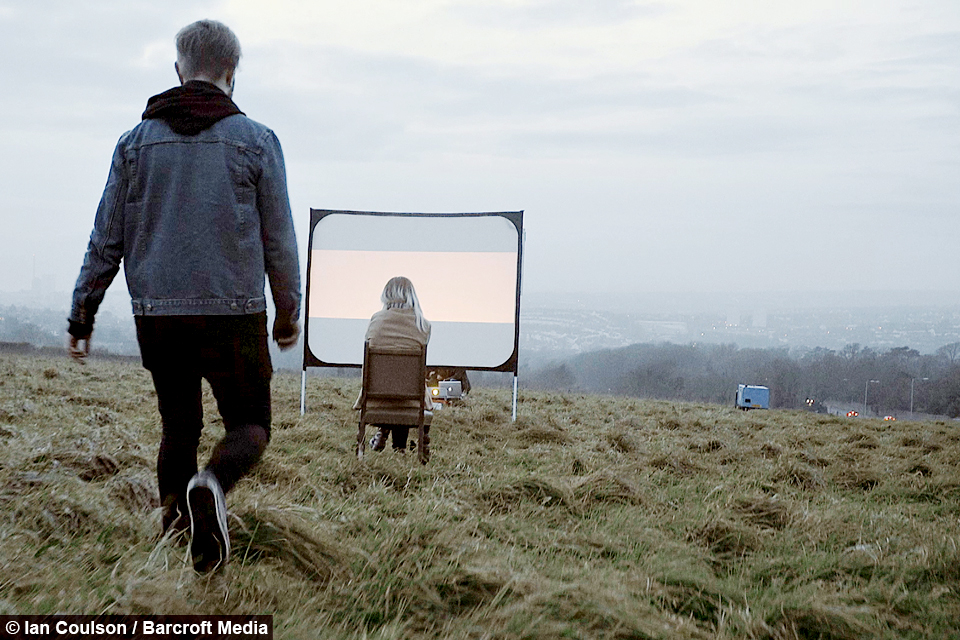 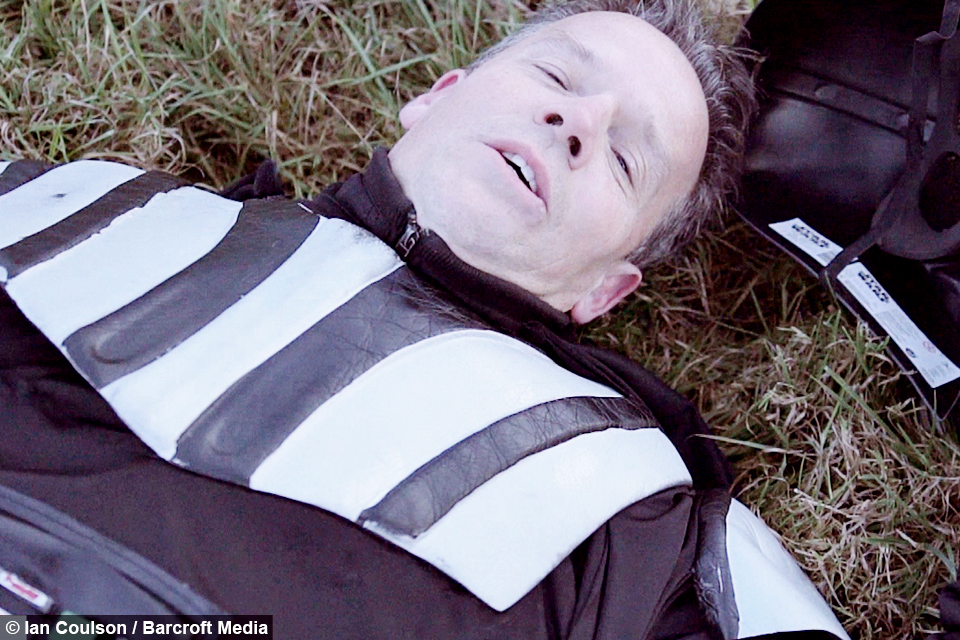 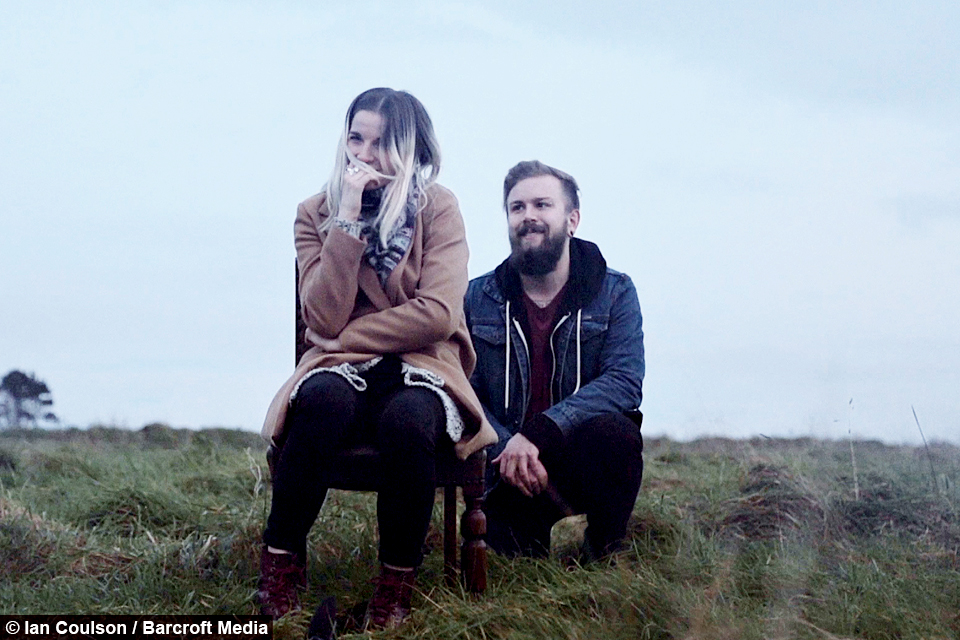