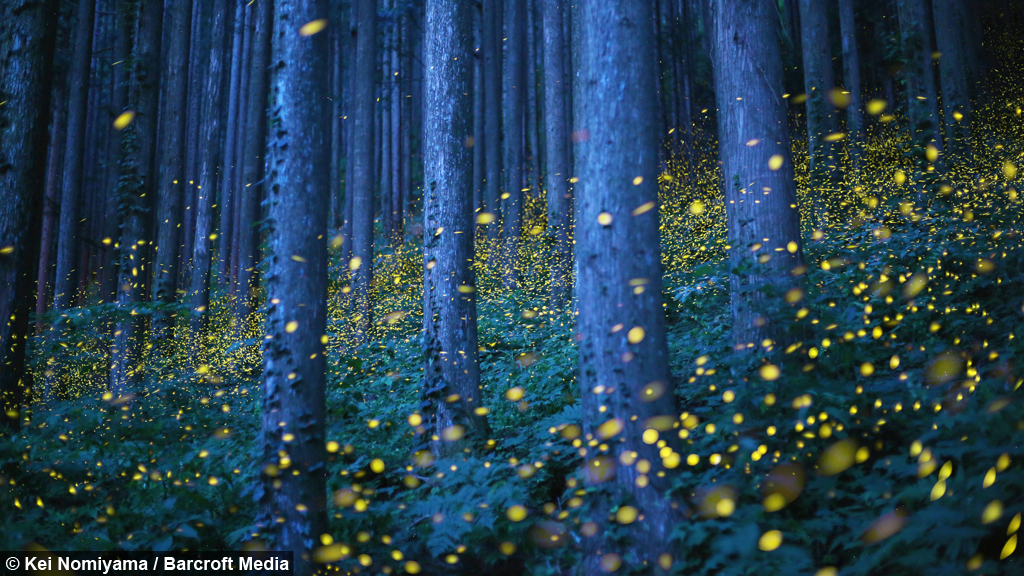 The tiny insects make it appear like someone has been painting with light, as they fly through the night at the beginning of the rainy season.

These beautiful photographs were captured on Shikoku - the smallest of Japan's four main islands.

Photographer Kei Nomiyama has visited the area every year since 2012 to captures the enchanting images.

Nature-lover Kei works as an environmental chemistry researcher - with a focus on how pollution has a detrimental effect on wildlife.

The 36-year-old, who lives in Matsuyama, the island's capital, said: "I'm charmed by the fantastic view created by the fireflies when they fly.

"It makes the forest seem like a place where fairies live.

"When I'm looking at this view I can feel calm and relaxed."

Kei captured the photos using a long exposure - where the lens of the camera would have been open for between 5 and 15 minutes.

Fireflies produce their stunning glow through a chemical reaction called bioluminescence, which usually occurs in organs in the insect's lower abdomen.

The insects contain a light-emitting compound called luciferin, which is what gives them their distinctive glow. 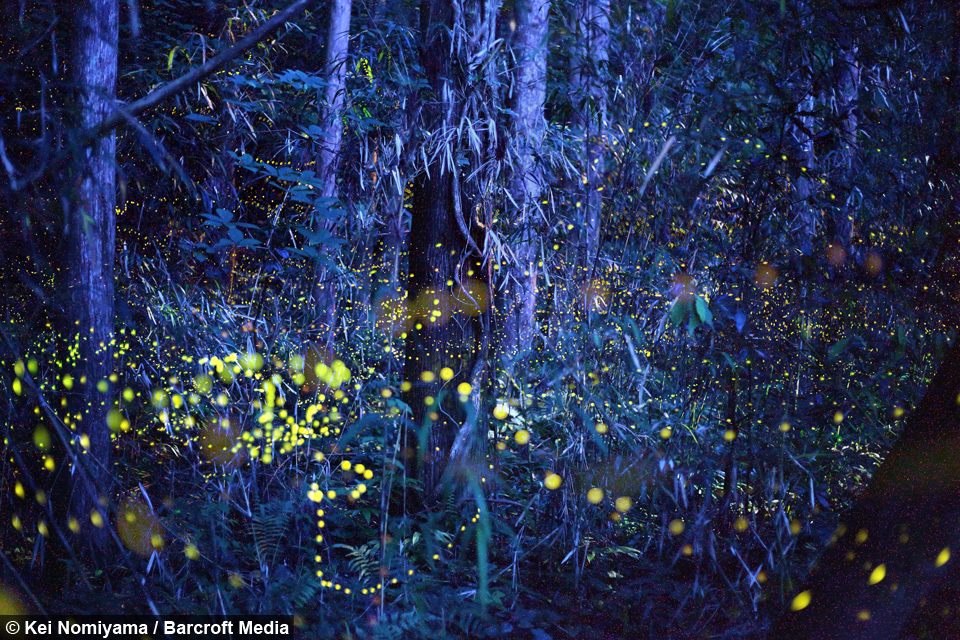 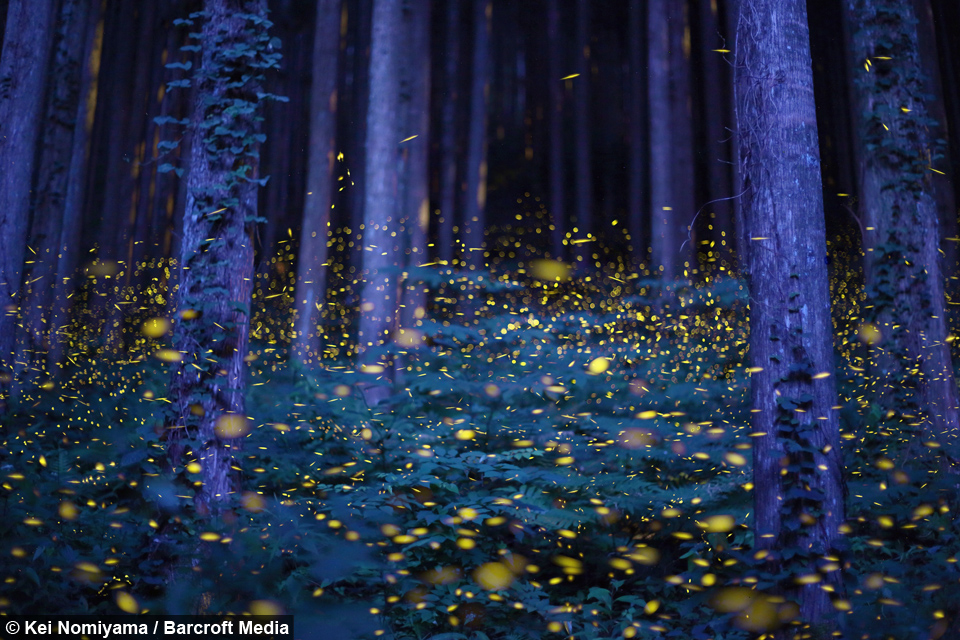 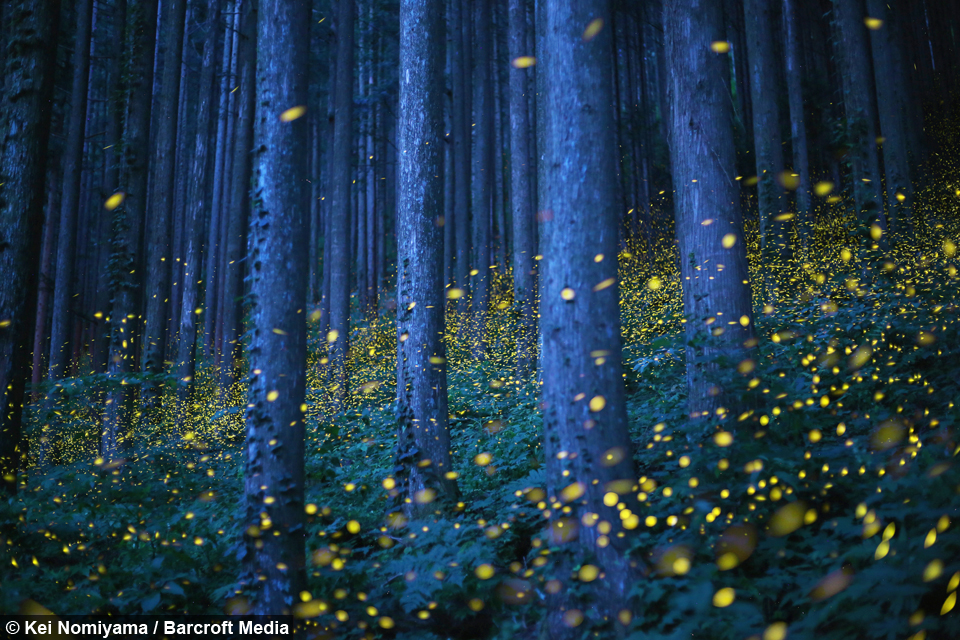 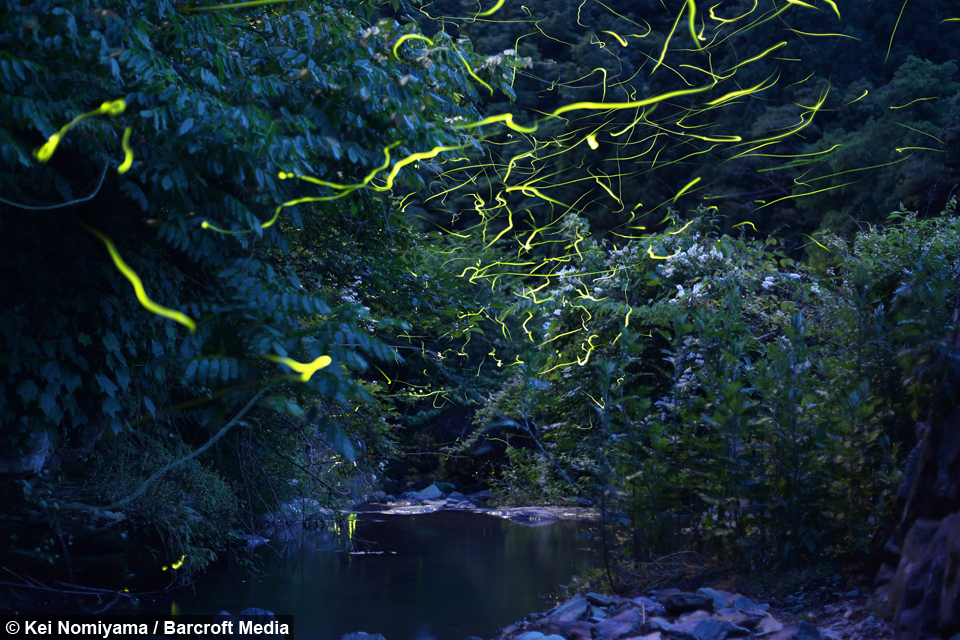