Martial Art Grandmaster Can Punch 352 Times In One Minute

Jayanth Reddy from Hyderabad, India has been practicing martial arts for the past 40 years and is an 8th Dan (degree) black belt Taekwondo Grand Master.

His passion for the martial arts began at an early age, when he came across a book that his brother was reading. He says that the feats that were described in the book caught his interest and he decided to start learning.

After getting trained in Tae Kwon Do and Karate, Jayanth became really interested in martial arts as a whole and its effects on the human body and mind.

And age doesn’t seem to be a factor for the 54-year-old as he believes that the secret of health and longevity lies in the martial arts.

He said: “It’s like internal medicine. A lot of people 60, 70-years-old are becoming so old that they can’t even walk properly. Whereas, I have seen the grandmasters who are 80, 90, 100-years-old and they are fit enough to walk, run and do all the things.

"At least weekly twice if you practice this martial arts it makes you healthy and live at least a minimum of 100 years. This is my guarantee I can say.

“My aim is to make everyone fit enough to be strong. As you know, the diseases are spreading and martial arts is something which we can contribute as the best fitness in the world. So I teach a lot of secrets, how to clean organs, how to strengthen your heart. This we learnt from great Grand Masters from all over the world.”

Jayanth has trained hundreds of thousands of students across the country and many of his students are record holders themselves.

Abdul Khaleel, 36, one of Jayanth’s students is a State Government employee and got into martial arts after watching a Bruce Lee interview on TV years ago.

He said: “Jayanth training method is amazing. He has helped me participate in many championships and recently I even participated in the Guinness Records through him in speed kicking.”

Jayanth himself holds 15 Guinness World Records and 8 US Presidential Sports Awards, including breaking 34 8x4 inch cement blocks with spinning cartwheel kicks in one minute and 171 double roundhouse kicks in 60 seconds.

He said: “Today I am the fastest kicker, fastest puncher and the fastest in breaking blocks with kicks. Till now, there are 15 Guinness World Records, but 11 are individually done and the remaining in a group.

“There is a system in how to do it and how to strengthen. Basically, initial level to medium level and the higher level. You have to practice it in a sequence. At least four hours in the morning and four hours in the evening. That makes you strengthen the body and cope. Then you are able to cross that hurdle.”

Jayanth has been researching martial arts for many years alongside his practice and says that he has created a new form of martial arts, which is described in a book that he’s publishing later this year.

He said: “I have created one martial art, ‘New Yoda,’ which means 'new warrior.' I have tried to get the best out of the traditional and the modern forms. Almost all martial arts are covered in this which is very easy to learn, but very hard to practice."

Jayanth started the JR international Taekwondo academy to teach and spread awareness about martial arts. His students range from various age groups and over the years, thousands of them have achieved both national and international records.

Jayanth says that martial arts should be incorporated in all the schools as it will then give the students a better understanding of it and also more time to practice.

Martial Art Grandmaster Can Punch 352 Times In One Minute 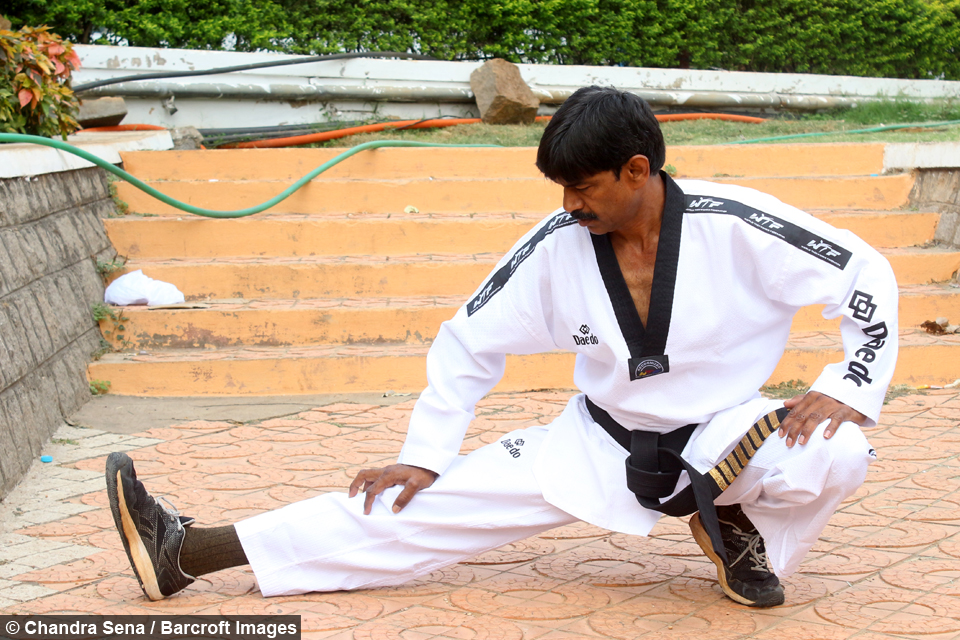 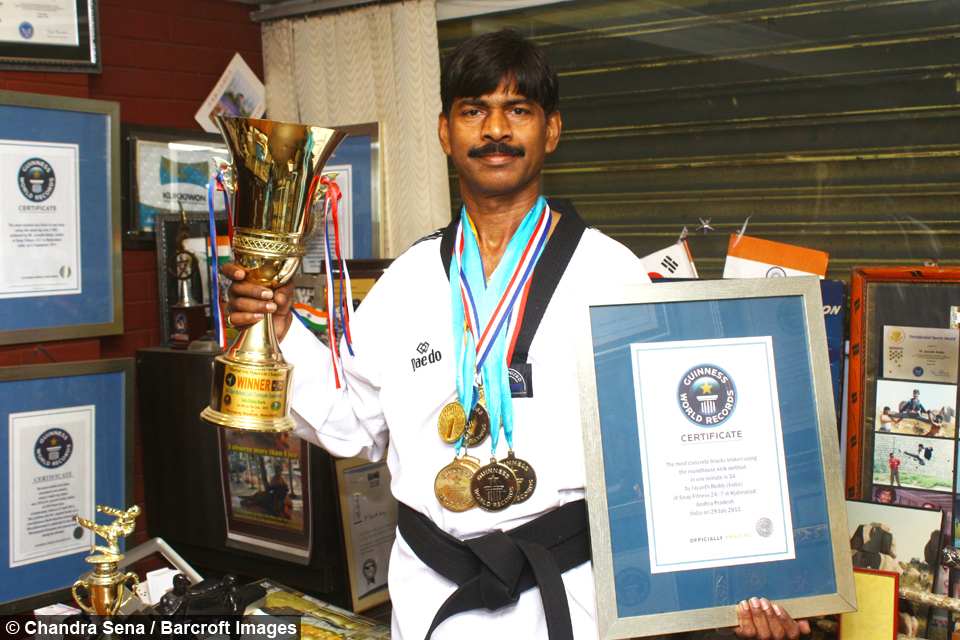 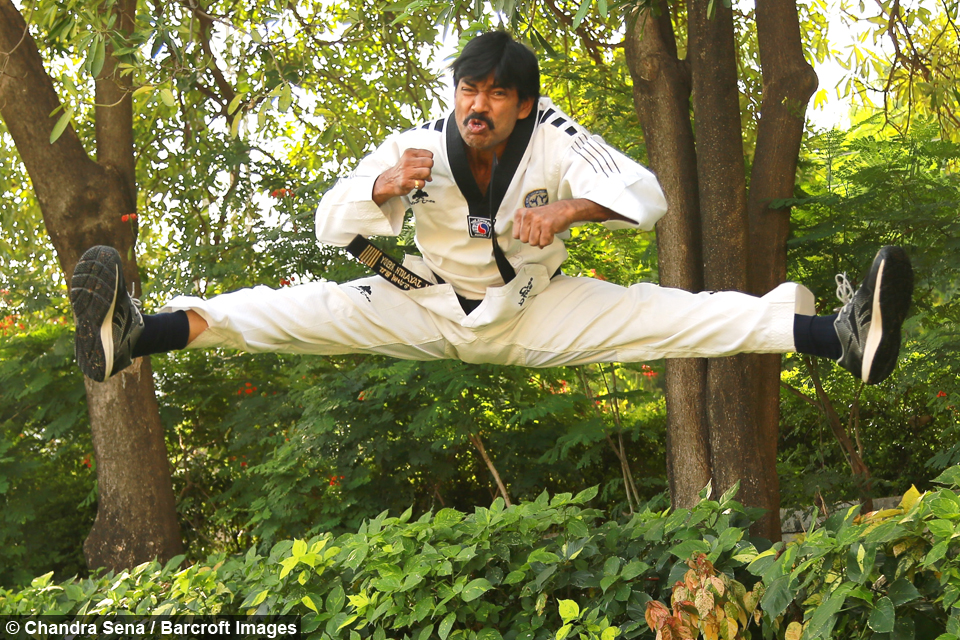 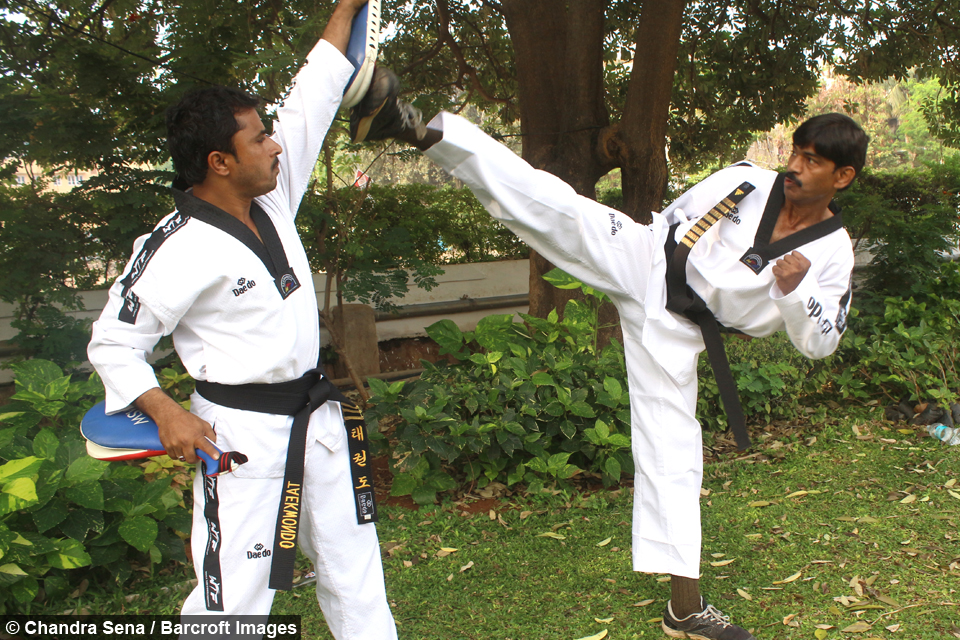 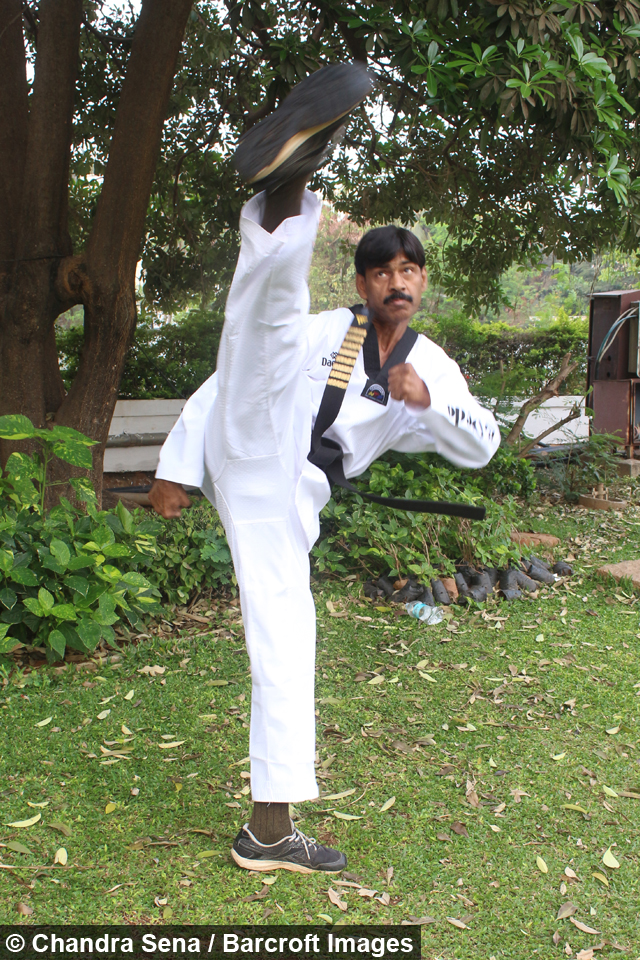 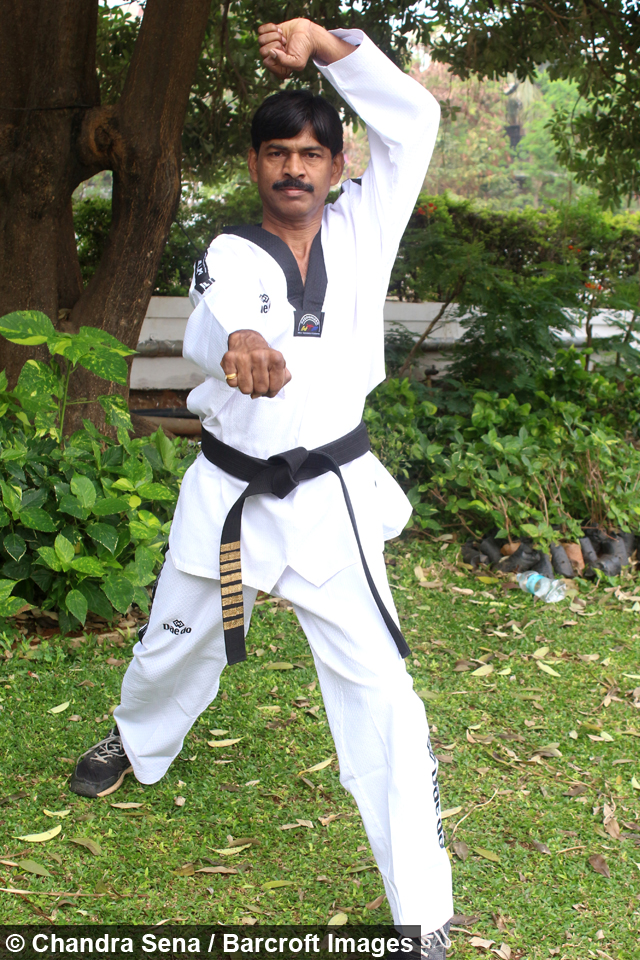 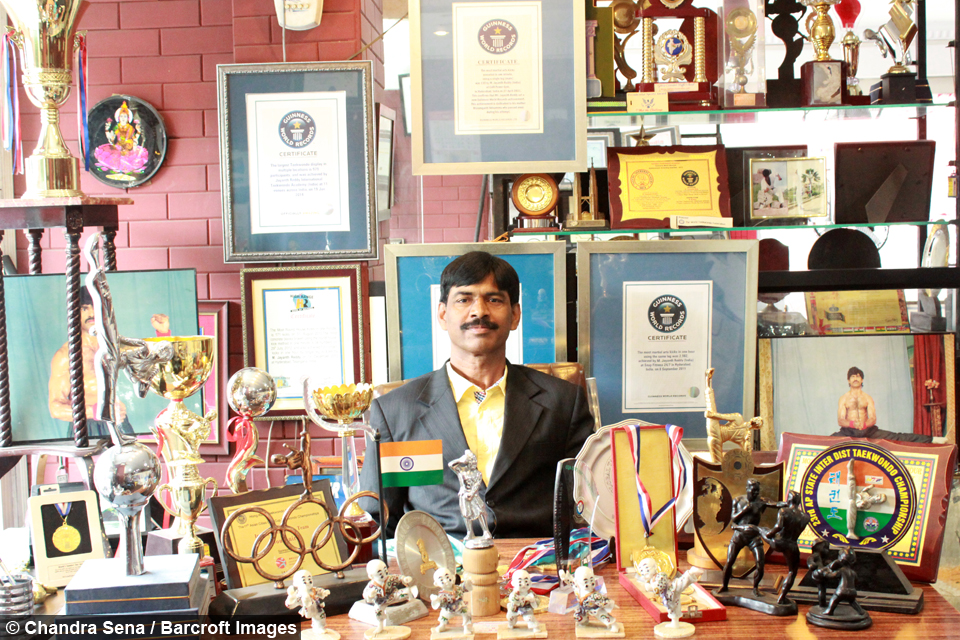