A HAIRDRESSER with an eye for wacky and creative hairdos is ridding the world of conventional haircuts while raising money for charity, one head at a time

The experienced hairdresser, who has been doing hair for a decade, recently travelled around the east coast of Australia offering his unique skills to daring punters.

Mykey’s first foray into the world of quirky hairstyles came about a few years ago, when a friend who was suffering from cancer wanted to dye her hair rainbow-coloured.

He said: “ I had driven up five hours from Brisbane to do my friend, Hope’s hair. She wanted her hair dyed rainbow and she had three types of cancer. She had put out on Facebook that she wanted someone to dye her hair.”

During his road trip Mykey travelled for 30 days and managed to do 48 creative up-styles and cuts whilst raising money for Make-A-Wish Foundation.

Mykey’s designs range from pineapples to landmarks of Australian cities and he has even managed to create iconic cartoon characters.

The hairstyles can take up to eight hours to complete with most of the time spent colouring the hair of volunteers.

What makes Mykey’s designs even more impressive is that the 25-year-old never practices them beforehand, preferring to figure it out as he goes along.

Mykey said: “I never practice the styles before the day, I just visualise how I might curl or crimp pieces for legs for example, if it’s going to be a prawn, or if i pre-curl it to get the shell of the body of the prawn.”

“In the moment I’m more creative when it’s in front of me and I’m working with my hands,” he added.

Now the charitable hair stylist has his eyes set on America and is currently making preparations to take the rainbow roadtrip stateside.

He said: “I’m going to replicate 15 landmarks into hairstyles across America, I want to do landmarks like Disney characters and the Statue Of Liberty.”

To see more of Mykey's work and donate visit: http://rainbowroadtrip.com.au 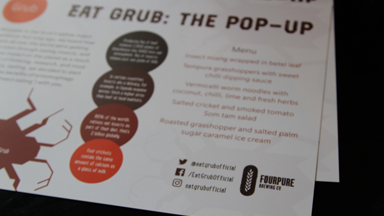 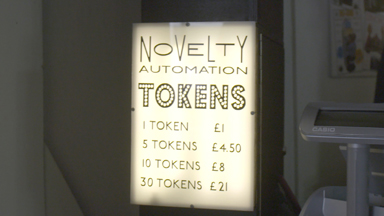 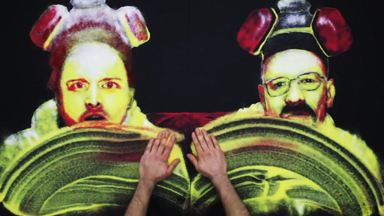 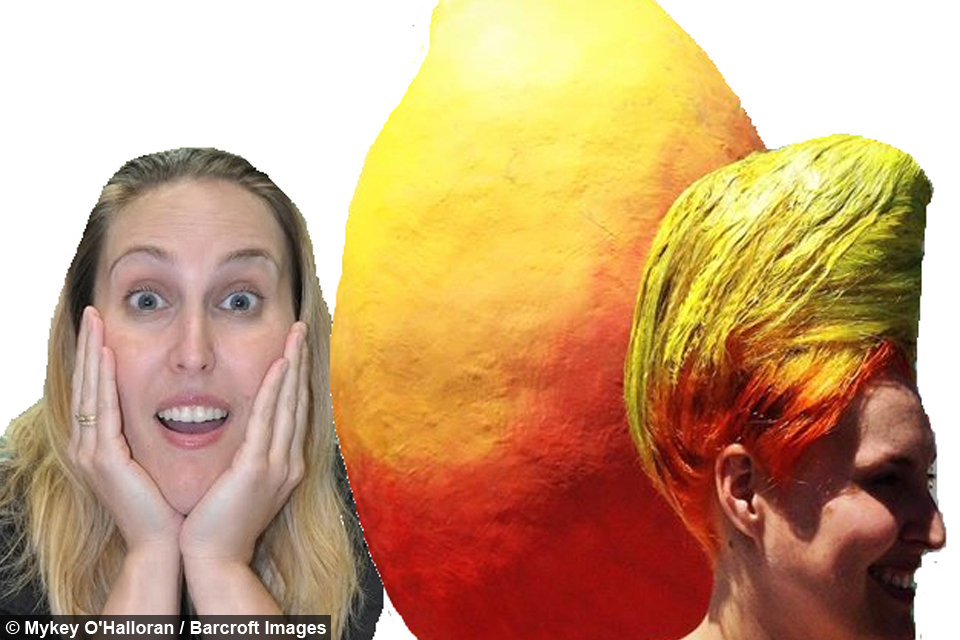 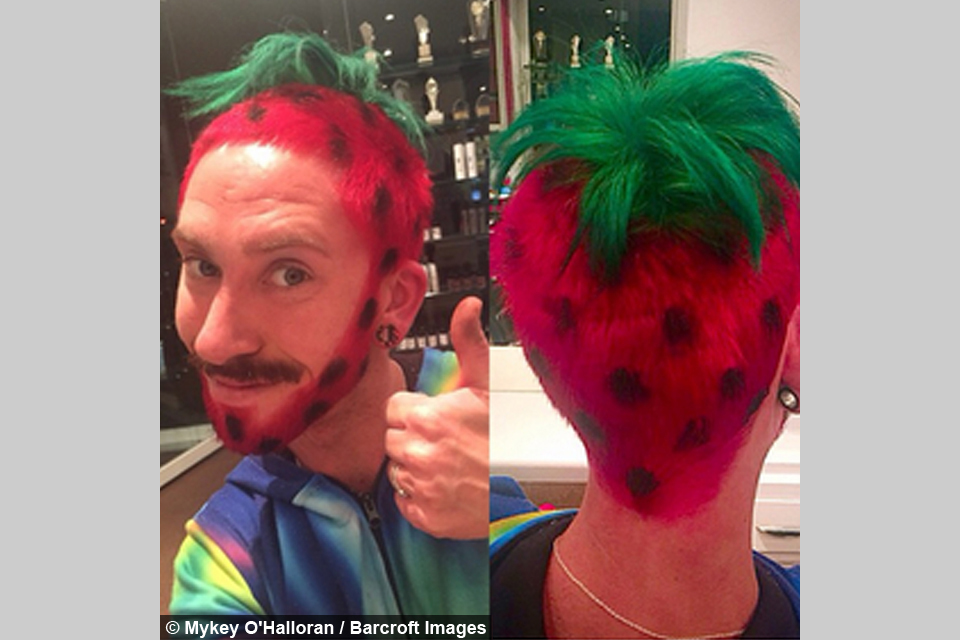 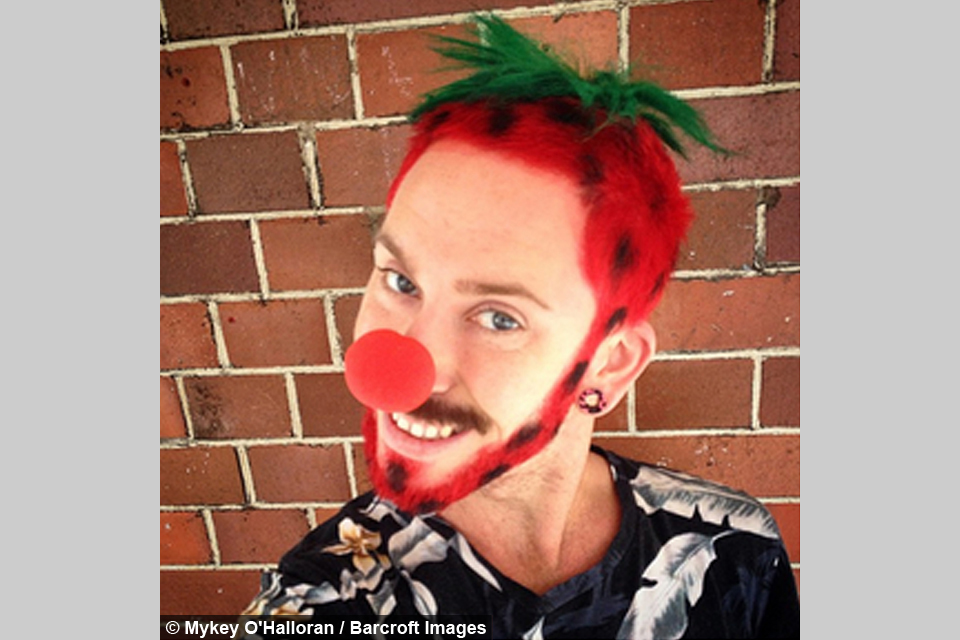 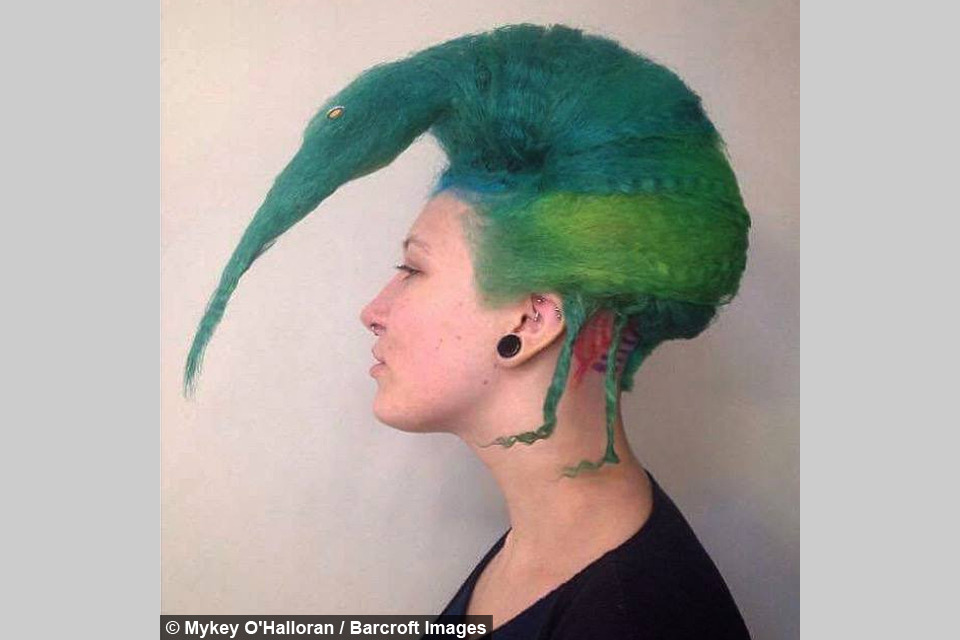 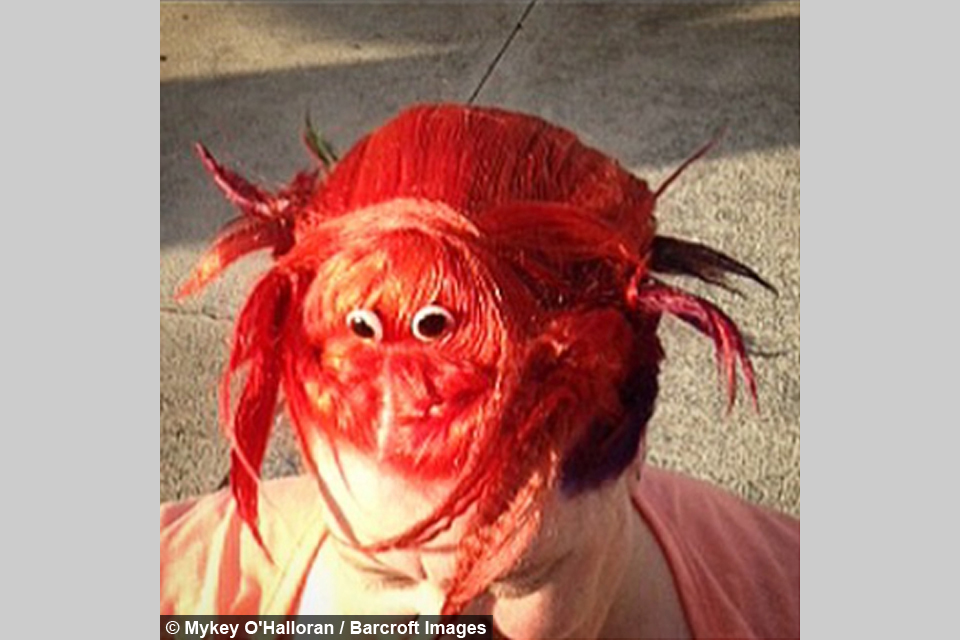 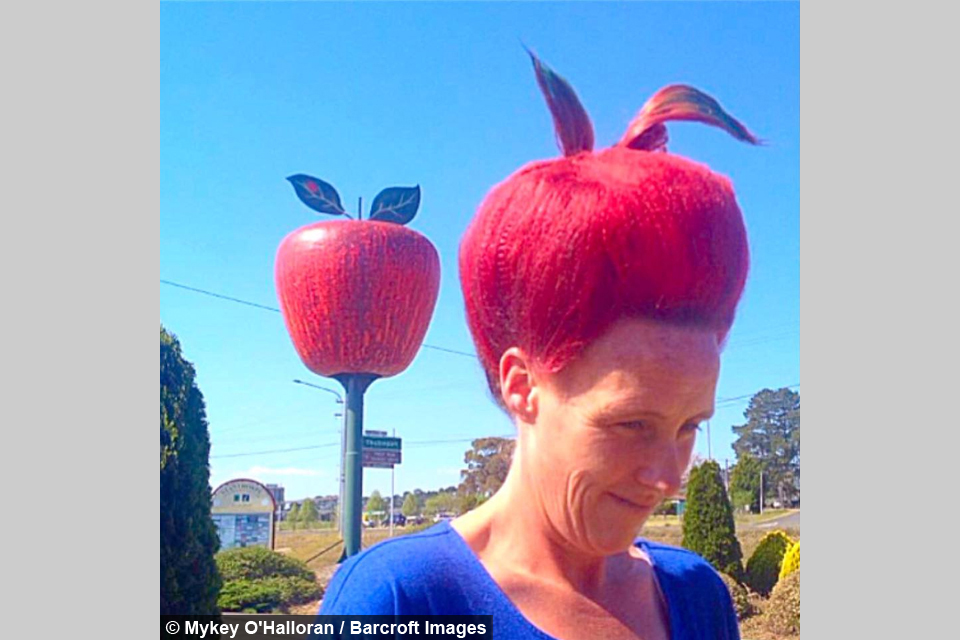 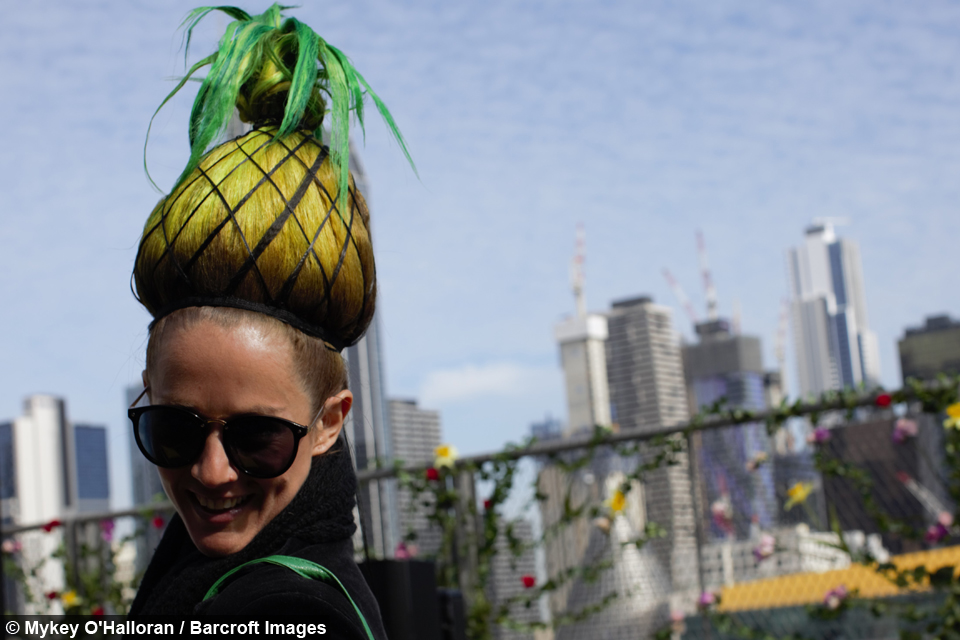