KNOWN individually for their love of cosmetic surgery, Pixee Fox and Rodrigo Alves recently joined forces to have over £20,000 of cosmetic procedures each in a five-day body blitz

The plastic pals met up in Istanbul, Turkey, where real–life Barbie Doll Pixee was enjoying an extended stay at Zorlu and Estetik International clinic.

As well as undergoing multiple procedures, the Swedish model was getting a behind the scenes view of life as a plastic surgeon and observing surgeries and treatments as part of her plastic surgery education - or as she called it her “beauty camp.”

Her matching Ken doll, Rodrigo flew out to join her for a self-styled beauty MOT at the Turkish clinic both headed up by the highly-regarded Dr Bulent Cihentimur.

While most people would be happy with an annual spa trip as part of their beauty routine, the beauty addicts underwent multiple cosmetic procedures during their short stay, including genital beautification for Pixee and a spider web butt lift and lipo-surgery for Rodrigo.

In total, Rodrigo’s shopping list of treatments cost over £23,000, while Pixee’s grand Istanbul MOT total was an even bigger £30,000.

The 26-year-old from Stockholm said: “Every one asks the same question: How much money have you spent on your plastic surgeries, but I don’t see it as spending money - it’s investing.

The pair are well known for their love of plastic surgery and their efforts to seek out the latest and most extreme procedures.

On this trip neither went under the knife, but instead underwent cutting edge new techniques such as laser surgery and PDO threads - a procedure that entails using tiny threads to tighten and lift saggy skin.

Both had stem cells injected into their face and a vampire face lift - a rejuvenating face treatment that injects platelets into the face to boost new red blood cells and collagen.

Rodrigo said: “I am never going to get old. Science met technology and technology met beauty. There are amazing procedures nowadays that I can do.

“I just have a high sense of self worth. I love myself and thanks to plastic surgery I am the man that I am today.

Before his visit to the clinic, Rodrigo had put on almost 10 lbs in weight, but rather than start working out in the gym, he took the easy option by getting a butt lift.

The 33-year-old became the first person in the world to undergo Dr Bulent’s pioneering Spider Web Butt Lift. The treatment has previously been used on the face, but by transferring the technique to Rodrigo’s posterior, doctors were able to create a shape that would last unlike injections, which require frequent updates.

Rodrigo quipped: “Why go to the gym and waste my time if I can have it done in four hours?

"Most guys just go to the gym and do squats but I don’t have time. It would take me three years to get the same look.”

The Brazilian, who lives in London, hoped the procedure would enable him “to have a more Brazilian butt.”

Pixee’s genital beautification - or ‘Barbie pussy’ as she calls it - is a laser procedure that tightens the vaginal opening, shrinking its overall size. Claiming the procedure is different to a labia and vaginal-plasty, Pixee says there are health benefits to the practice as well as the changed appearance.

Somewhat controversially on Estetik’s website the surgery description states that the genital area is ‘reshaped into a form as if it belonged to an adolescent girl.’

Pixee said: “Dr B makes it look tiny. It looks like before puberty.

After the procedure sex is off limits for six weeks but “that’s not an issue” according to Pixee.

She said: “I’m not really a super sexual person. I’m not doing this to be sexy for anyone, I’m doing this because I’m passionate about it. And if it’s the best doctor in the world who is doing it - who has invented the procedure and I know him – I’m doing it!”

Both Rodrigo and Pixee say they will continue to have more procedures and surgery with Pixee planning to perfect the Hollywood smile next and Rodrigo wanting to change the colour of his eyes (something Pixee has already done) and to have a ninth nose job.

To date both Pixee and Rodrigo say they have had over 50 surgeries and procedures each – and struggle to know how much they’ve spent in the process.

Pixee added: “There’s lot of people who say I have body dysmorphia or I need to go to a psychiatrist or a doctor. You know there’s always going to be people like that.

Rodrigo concludes: “We just like reinventing ourselves through plastic surgery and improving ourselves.” 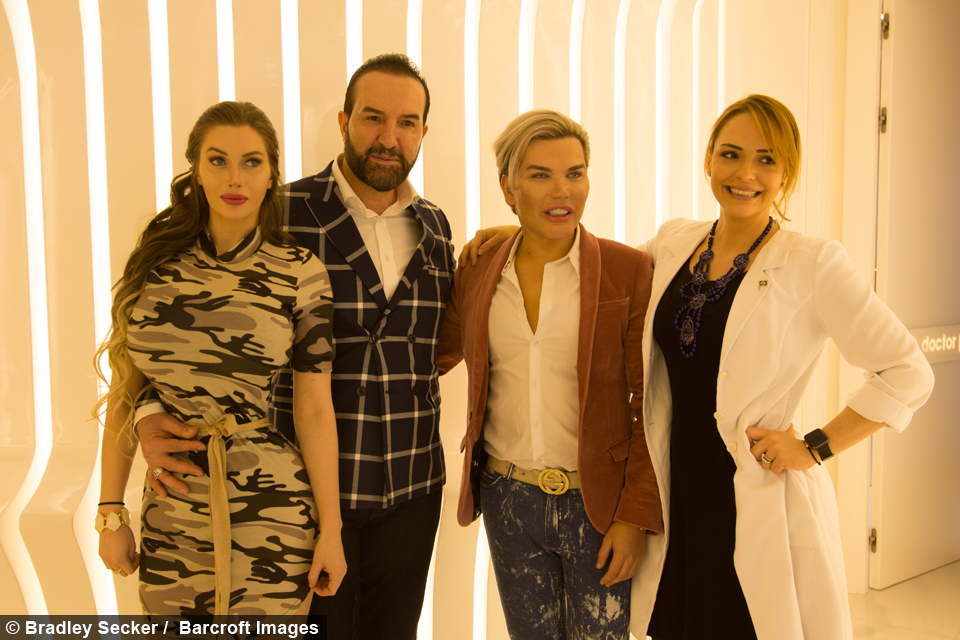 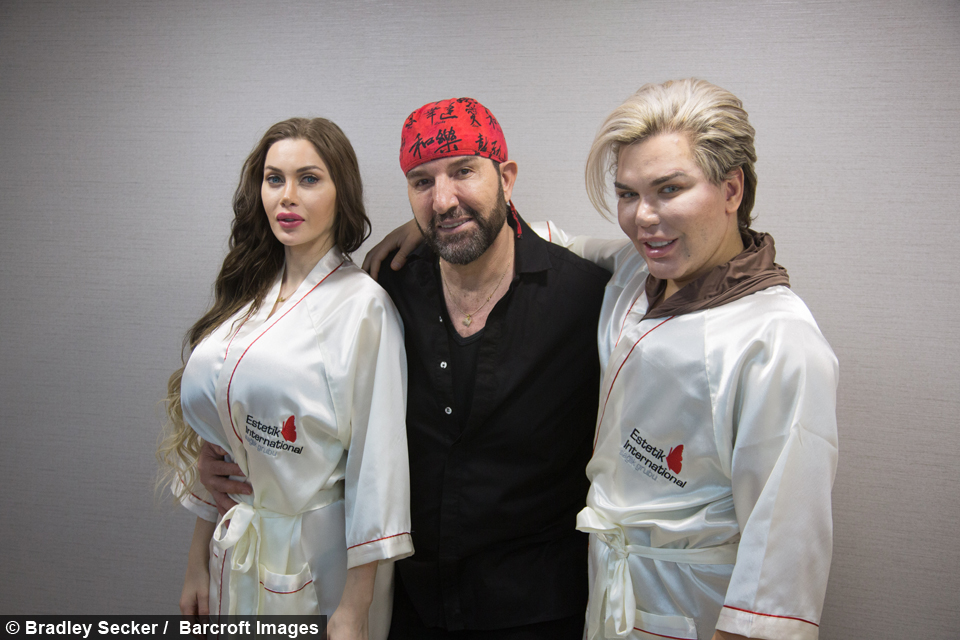 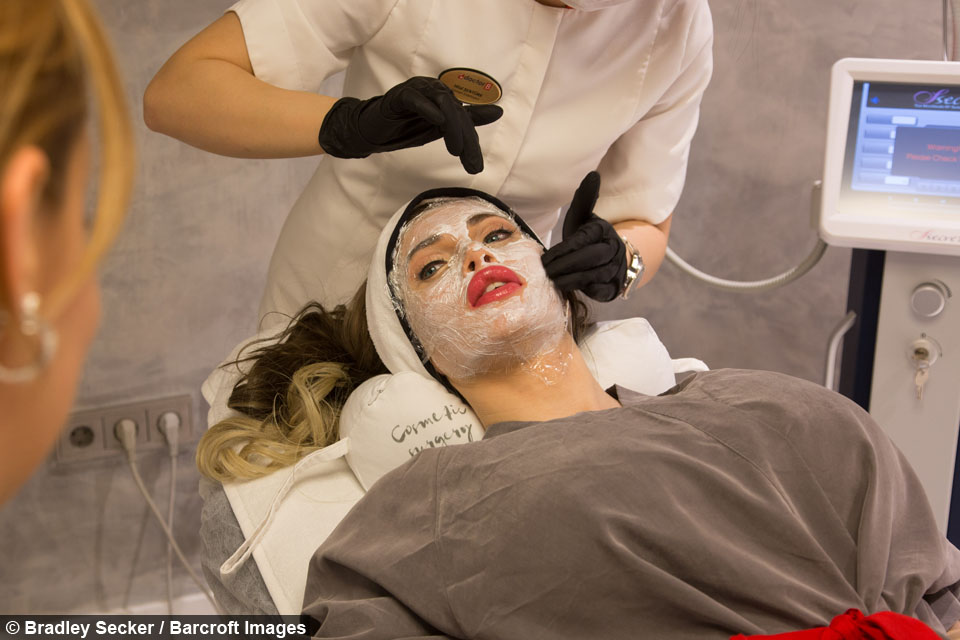 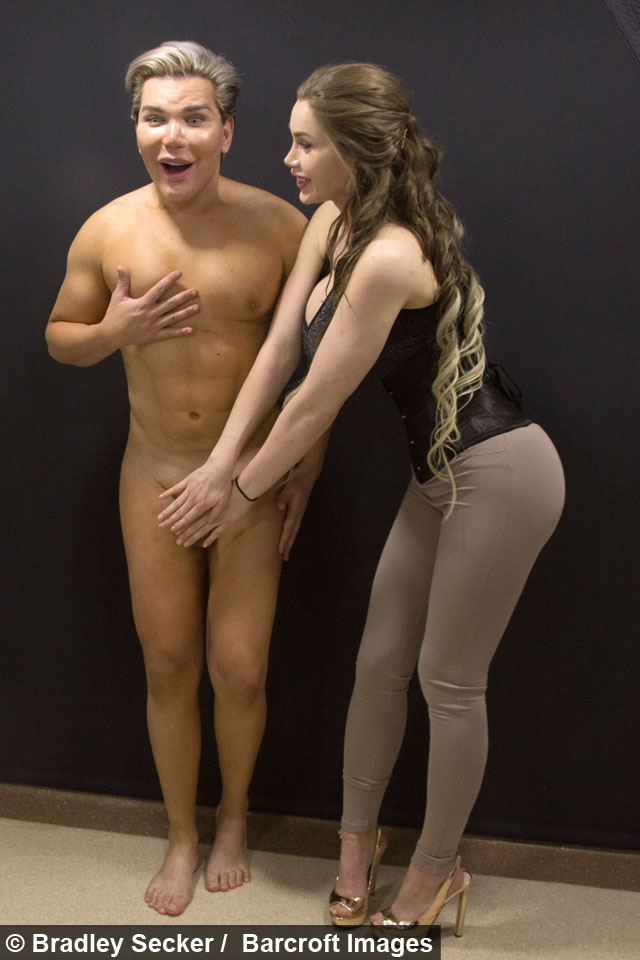 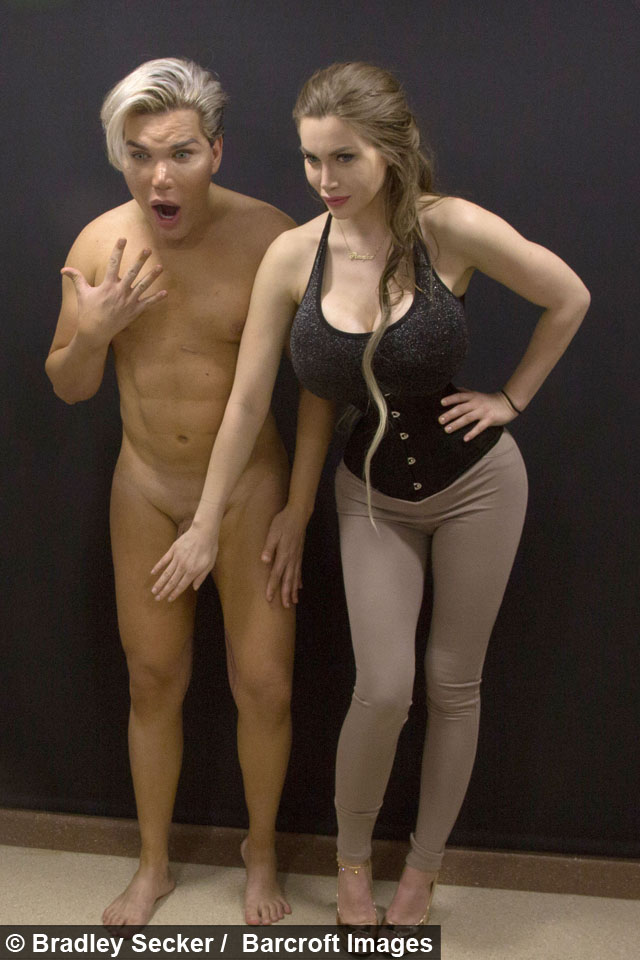 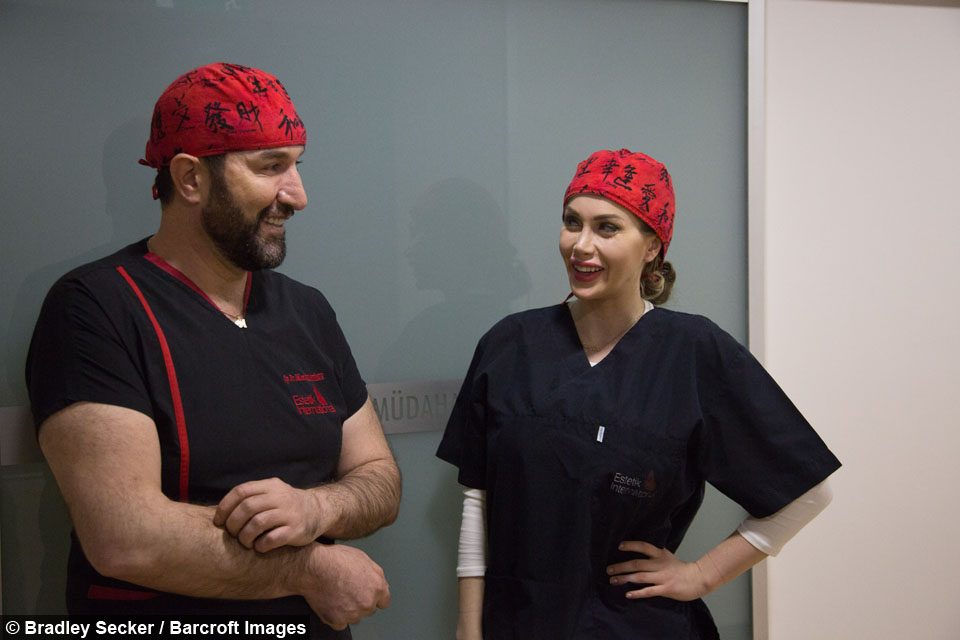 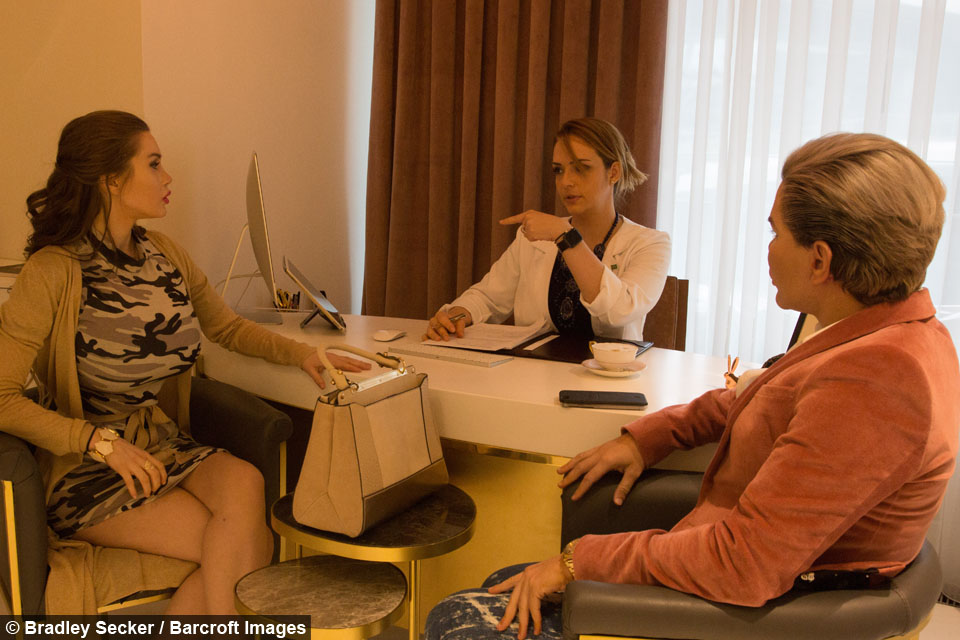