Face In The Waves: Breaking Wave Is The Spitting Image Of A Human Head

Mike Lacey, a specialised wave photographer, managed to capture the beautiful image when photographing in Porthleven, Cornwall in January earlier this year.

At first glance, the picture shows an ordinary wave breaking at sunrise. But if you look more closely, the distinctive features of an eye, nose, mouth and chin can be seen in the outline of the wave as it closes in on the sea and appears to be reaching over to kiss the sun.

Mike was unaware of this illusion until a customer recently contacted him to advise him to study the wave in greater detail.

He said: “I only noticed the face after a customer called our gallery and pointed it out. It’s so clear now I can’t believe I didn’t see it.

“This is one of the most unique images I have ever taken. It’s so clear to me now, it’s difficult to not spot it as soon as I look at it and yet I had viewed the shot countless times without noticing.”

The photo has been named the Cornish Kiss X, with some customers comparing it to Neptune God of the sea. Since noticing how unique this shot is, Mike has decided to make it a limited edition piece.

This is Mike’s second wave image in Porthleven that has attracted great attention. Back in December 2014 he also photographed the shape of a heart the day before his daughter was born.

When discussing the technique of gaining these picturesque images, Mike spoke of the need to capture the wave inside the barrel at the perfect moment before it finally breaks.

He said: “Photographing waves has become my ultimate passion and I’m obsessed with getting better images all the time.

“When all the elements come together to get the perfect shot it’s so rewarding. It’s a dream come true for me.”

Face In The Waves: Breaking Wave Is The Spitting Image Of A Human Head 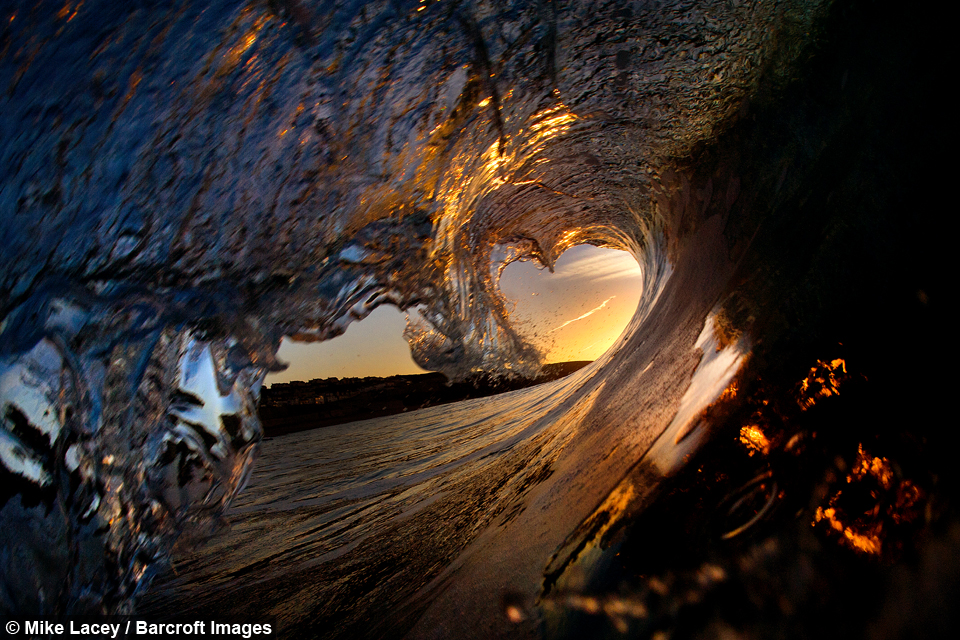 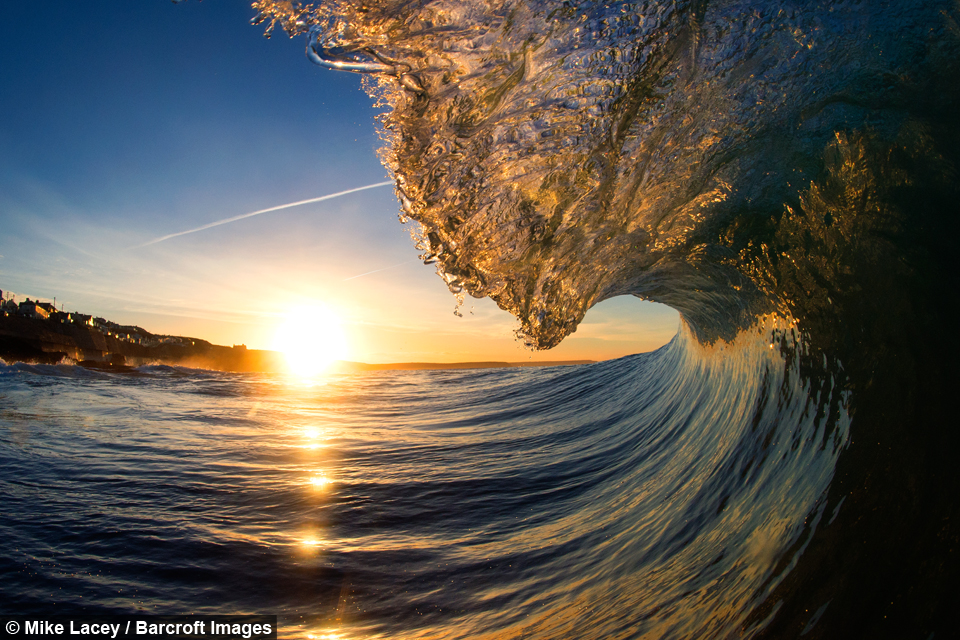 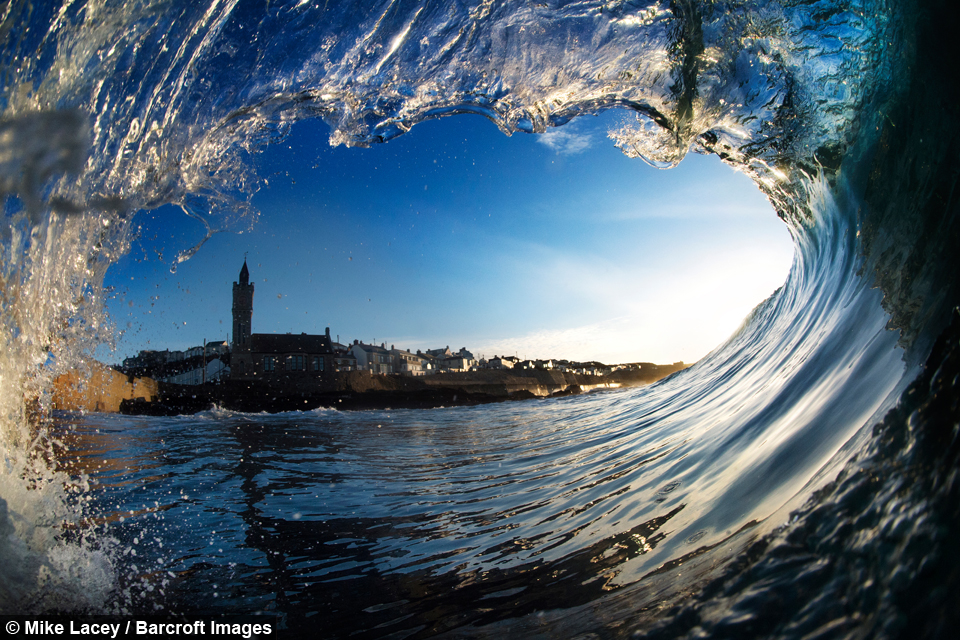 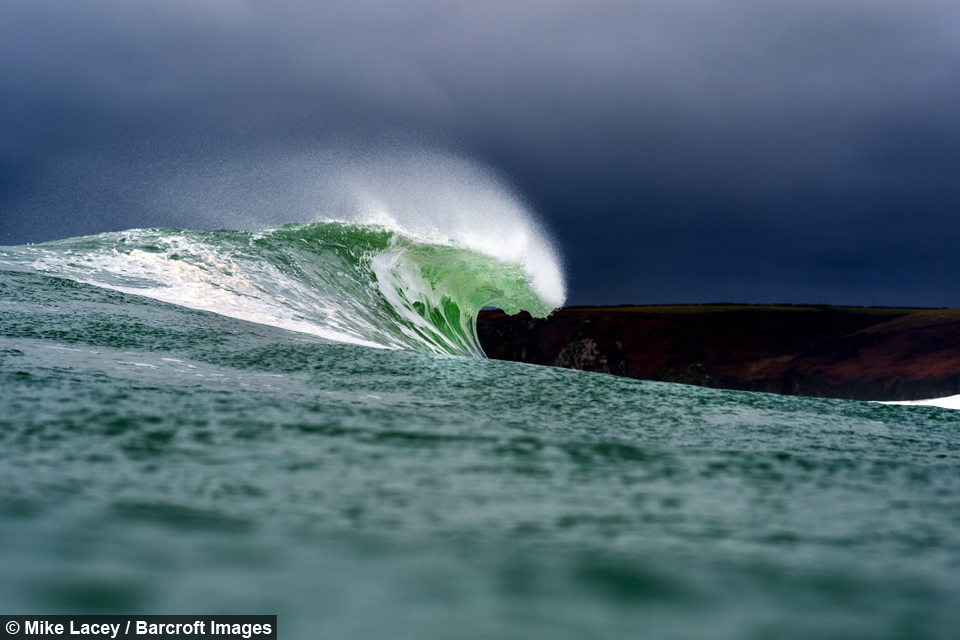 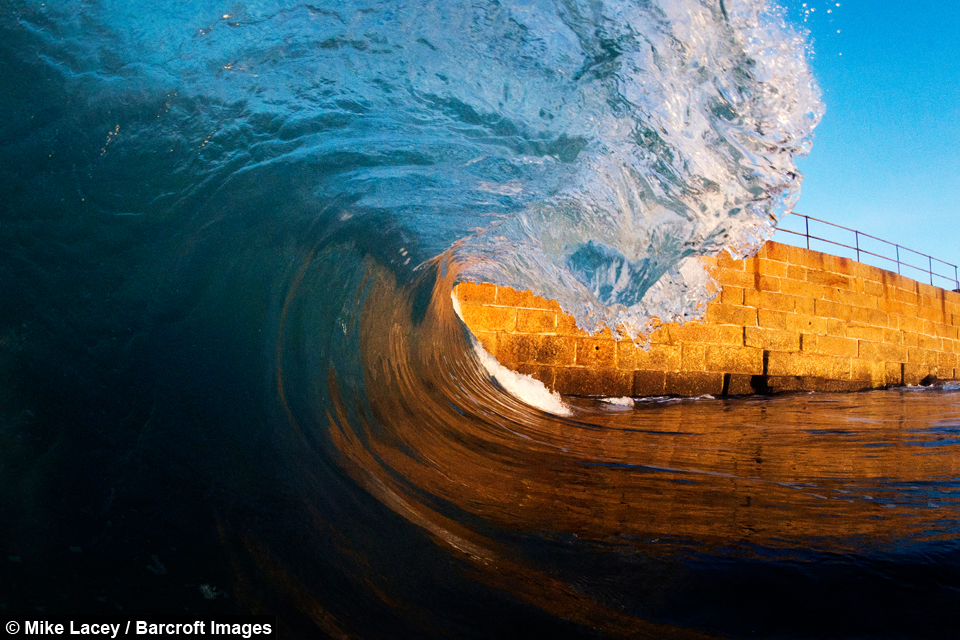