When Italo Romano from Curitiba, Brazil, lost his legs in a train accident he thought his life was over. But after discovering a natural talent for skateboarding he hasn’t looked back.

Now a professional skater, the 27-year-old travels the world and regularly competes against able- bodied skateboarders, winning medals and acclamation wherever he goes.

An inspiration to other amputees and those born with missing limbs, Italo continues to take part in competitions and has several sponsorship deals.

A camping trip with his friends when he was 11, changed Italo’s life forever - but he believes for the better.

He said: "One day, my friends came up with the idea of going camping.

"We went to bed at around 5am. We found a green spot and slept there. But at 6am I woke up and felt quite agitated. I woke everybody up and rushed them to leave.

"We carried on walking, and at around 7am we stopped by this small cabin. My friends went to drink some water, ahead of me. I was left behind on my own.

"I then saw this train coming and thought it would be better if I grabbed it, so I would catch up with my friends faster.

"When the train got closer, I jumped on a ladder outside it, but ended up being caught under the wheels.

"The train dragged me for 10 meters. The group leader saw me and started to run after me. When he got close to me, I reached out for him.

"When he grabbed my hand, he pulled me with all his force. But the wheel was on top of my leg. "So he pulled even harder. It was then that the train cut my legs.

"He put me on a bench. I could see him crying but I couldn’t understand why. I hadn’t realised that I had lost my legs."

Italo was rushed to hospital, but it was too late to save his legs.

He said: "I lost my left leg at the moment of the accident. My right leg was still there but totally crushed. It was beyond repair."

After spending a month in hospital Italo was discharged and given a wheelchair and expected to return to normality.

Italo said: “I liked it but I felt quite limited on my daily life. I was very nimble and agile but at that time there wasn’t much awareness about accessibility. Today everywhere has ramps but back then it wasn’t like that. I didn’t like it. I liked being independent and I didn’t want to have to rely on other people.”

After seeing a programme about renowned disabled skater Og de Souza, Italo decided to give skating a try.

Italo said: “I borrowed my cousin’s board and as soon as I got on it and moved I felt free. From then on I’ve only used a skateboard. I wasn’t planning anything. I just wanted to do what made me happy and that was skateboarding. I taught myself all the moves and after that the doors started to open up for me.

“If the accident hadn’t happened, I would probably be into drugs or dead. Afterwards my life changed completely. I started to see things with different eyes.”

Pulling off technical moves with ease and style Italo’s talent began catching the eye of sponsors and before long he was being paid to compete and represent brands at major events.

The dad-of-one said: “When I go to the skate park kids come to me and ask if I’m a professional skater. They say I’m cool and give me high fives.

"It’s really nice to know that a skateboarder can be a role model for these kids.”

Although Italo will never stop skating the pressure of the high impact sport is starting to take its toll on the athlete.

Italo said: “When someone ‘normal' lands a jump, they absorb the impact by flexing their knees. In my case, my ribs take it. This is finishing me off.

"I’d love to go to the Paralympic Games if there was a skateboarding category, I’m sure I would bring a medal home, but I think I will be retired by then.”

Despite often being in pain and since the day of the accident Italo’s mum, Nely Fernades Pessoa, says she never hears him complain.

Nely said: “He gets blisters from spending so much time on his skateboard but he never complains. He’s a very positive person, very joyful. He is a great example of overcoming and I take my hat off to him.

“Since he fell in love with skateboarding you don’t see him anywhere near a wheelchair. I think he’s a wonderful person. I love him, he’s my golden treasure.”

Until the impact of landing tricks results in Italo having to hang up his skateboard professionally, he hopes to compete at the world-famous X Games.

Italo said: “To compete in the X Games is every skater’s dream. It’s a great event. If it happens I’d be forever grateful.”

“Skateboarding is in my veins. I can’t stay still. I have to be moving around.” 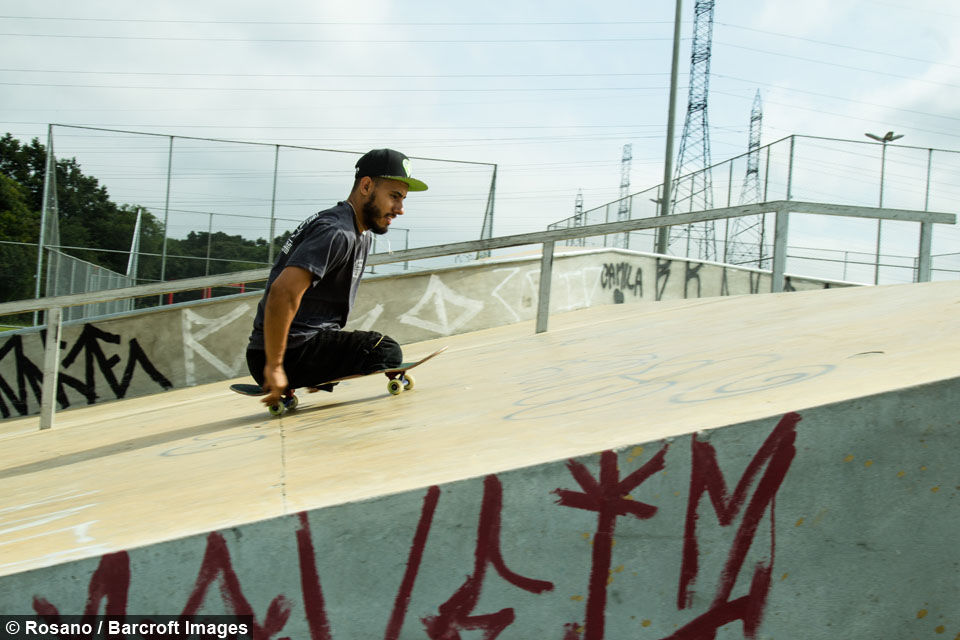 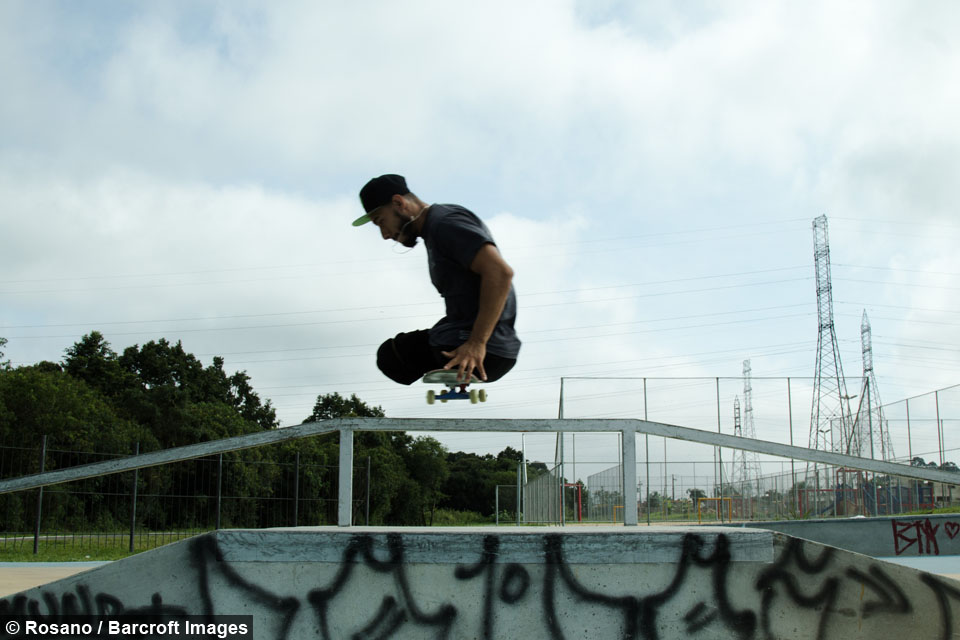 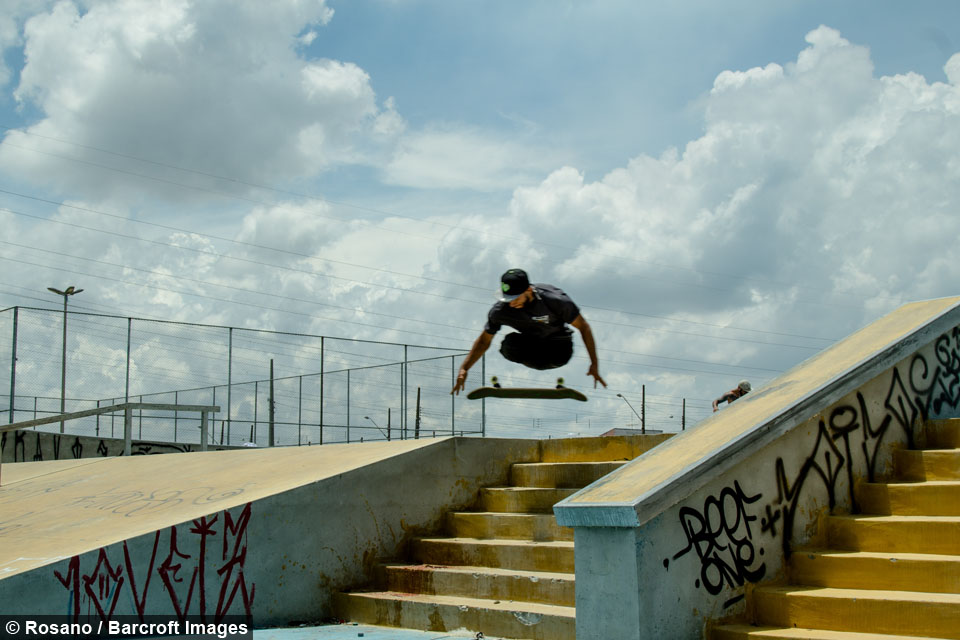 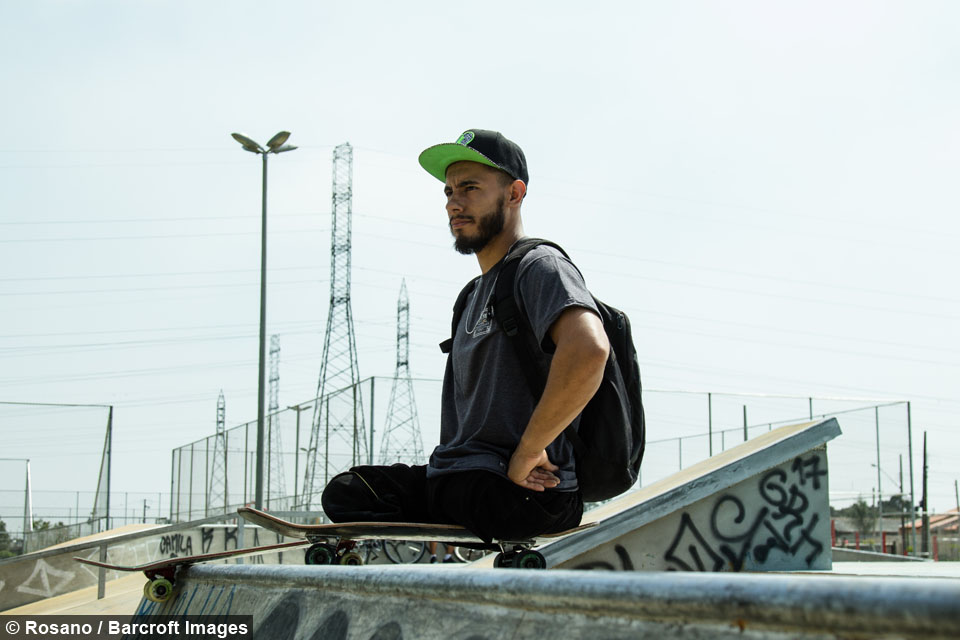 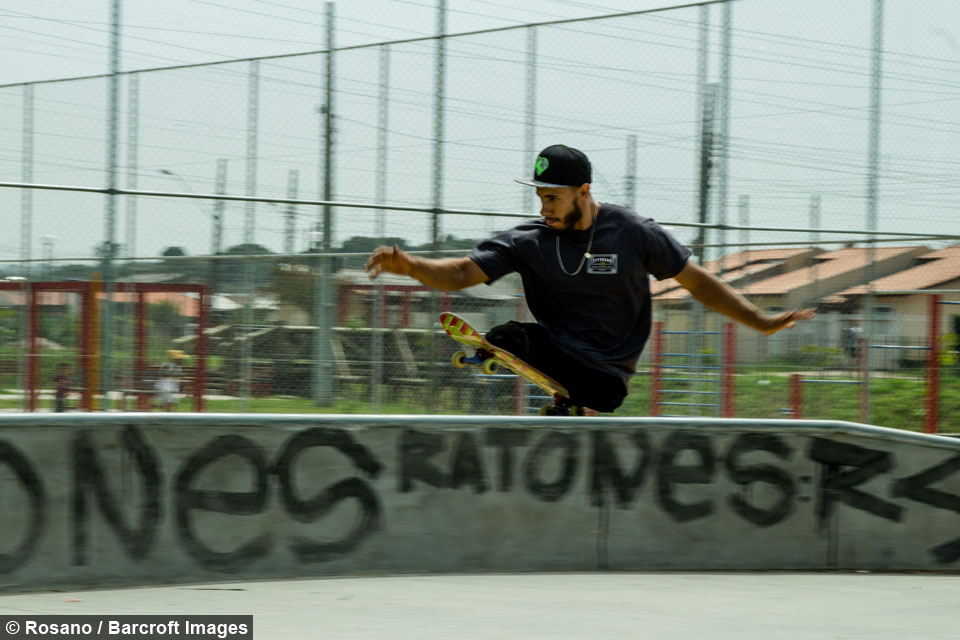 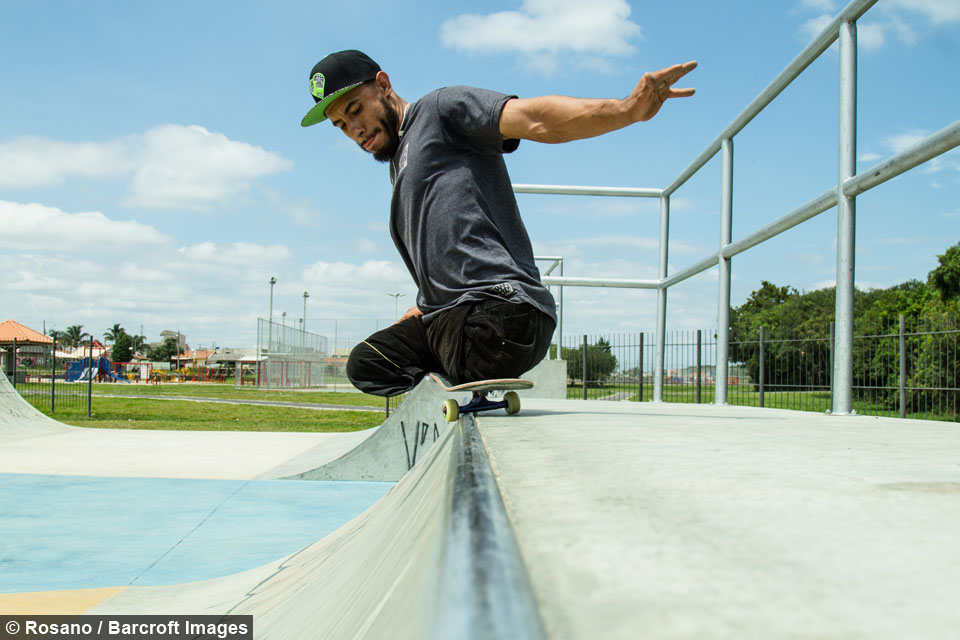 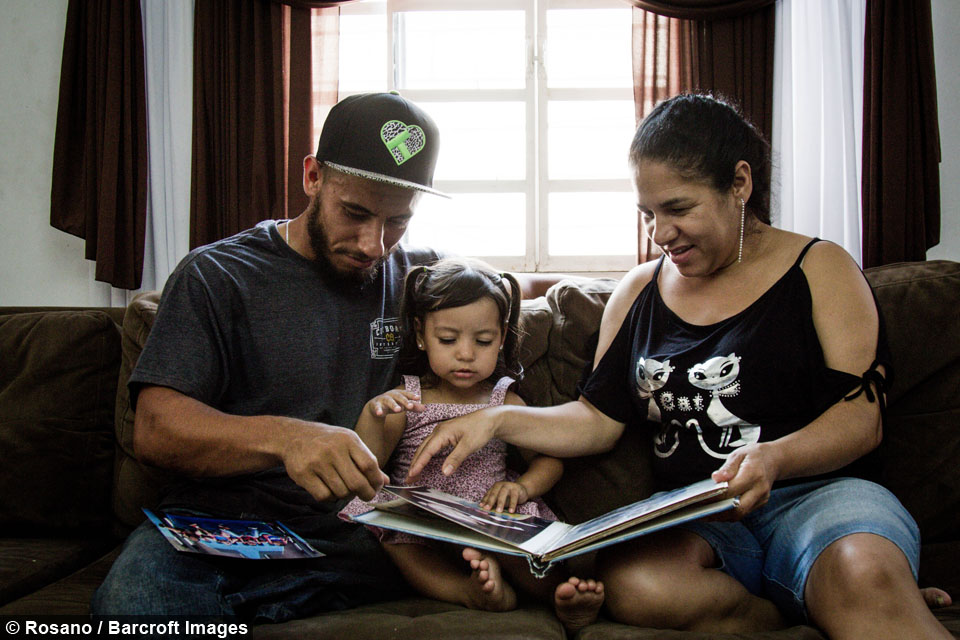