SHOT in one of the darkest places on Earth, these breathtaking images reveal the beauty of the Perseid meteor shower in all its glory

The astronomical wonder can be seen from July 23 to August 23 and peaked on August 11, when up to 200 meteors are visible across the northern hemisphere every hour.

Photographer Jason Weingart ventured to the Texas Bend in Big Bend National Park, Texas and the Grand Canyon in Arizona to capture the meteor shower while running an astrophotography workshop.

He said: “It's hard to put into words how memorable this meteor shower was. We were seeing well over 100 meteors per hour.

“The coolest thing was since it is so dark there, if you were looking in another direction and someone called out ‘there's one’, you could turn and still see the trail of the meteor glowing a brilliant turquoise green for several seconds.”

Named after the constellation Perseus, the annual event is caused by a trail of debris from a comet called Swift-Tuttle burning up as it enters the Earth’s atmosphere.

Capturing the meteor shower proved to be difficult as it was overcast for two of the four nights the group spent in the park.

Luckily the skies cleared between 1:30am and dawn on one of their last nights, giving the photographers an unimpeded view of the meteor shower.

Weingart said: “The atmosphere in the group was a little uneasy as moisture from the remnants of Tropical Storm Javier socked the entire region in cloud cover.

“We explored and photographed Terlingua Ghost Town until 1:30am and it had stayed overcast the entire night.

“With my workshop participants getting tired and disappointed, I took them back to the hotel and told them I would continue to monitor the conditions and take them back out if the clouds broke up.

“An hour later the sky began to clear, so I took everyone out into the desert and we were treated to a fantastic show until dawn.”

The International Dark Sky Association rated Big Bend National Park as the fourth best place to stargaze on Earth and the lack of light pollution allows keen astronomists to glimpse even the faintest meteors.

This year’s shower was also given a big boost by a gravitational nudge from Jupiter, which pushed a distinct piece of debris into view a day earlier than normal.

The Texas-based photographer said: “The thing about astrophotography that fascinates me is going out to these dark places and seeing the stars the same way our ancestors did.

“Due to light pollution, over 80% of Americans can't see the Milky Way.

“It's a special experience to go somewhere extremely dark and gaze at a million suns across the far reaches of the universe.” 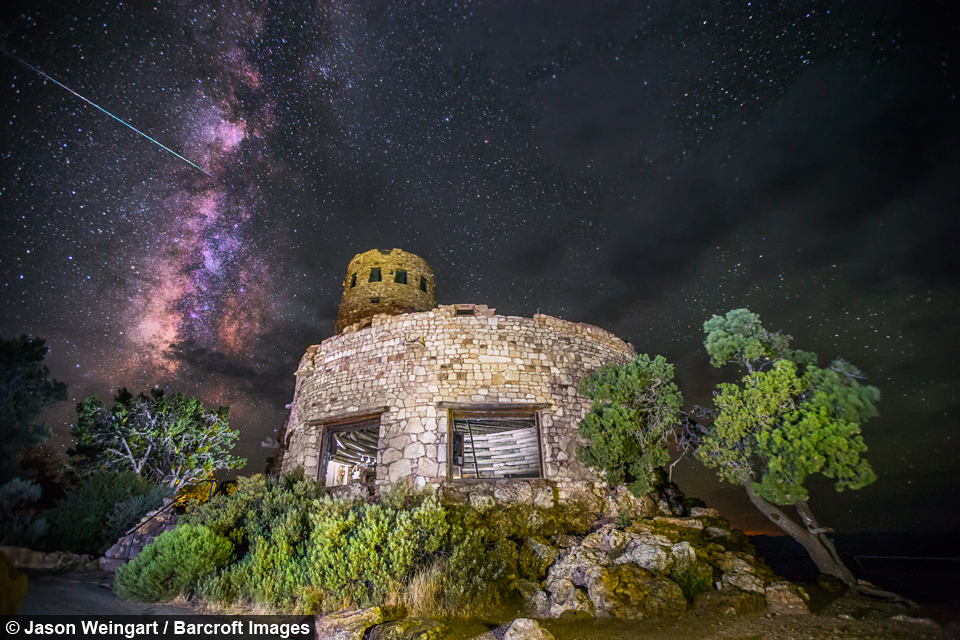 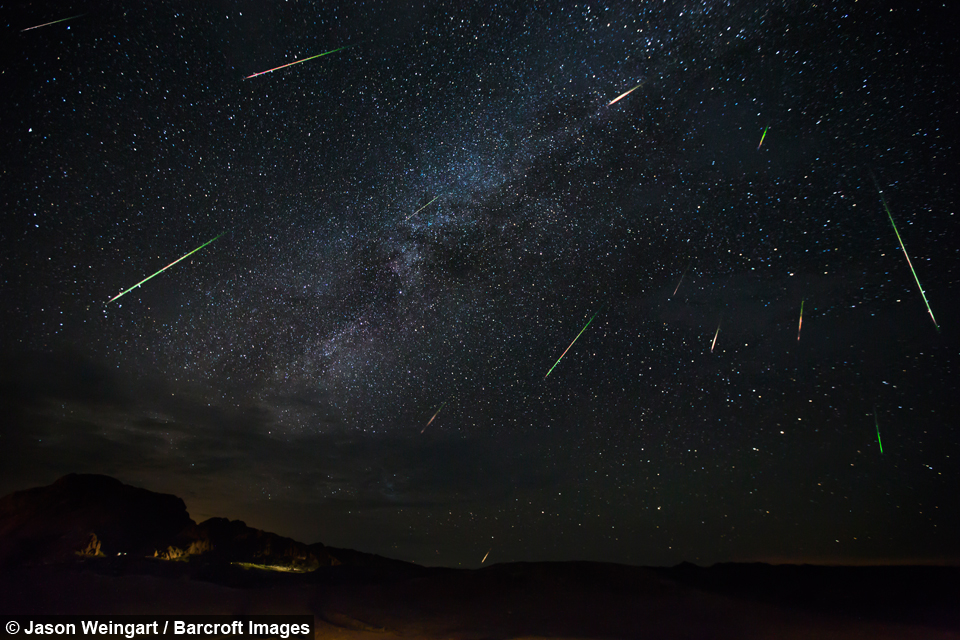 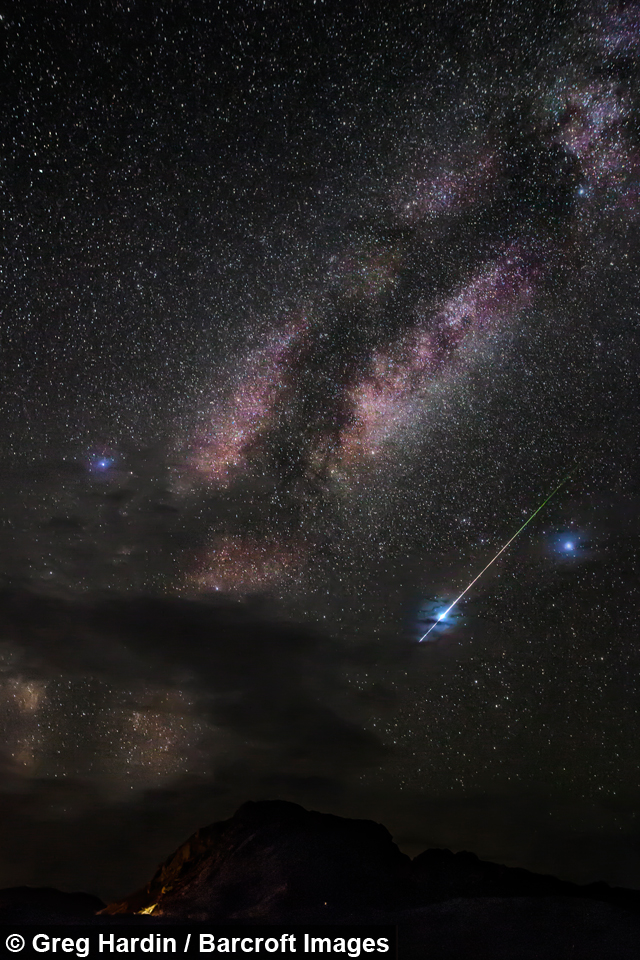 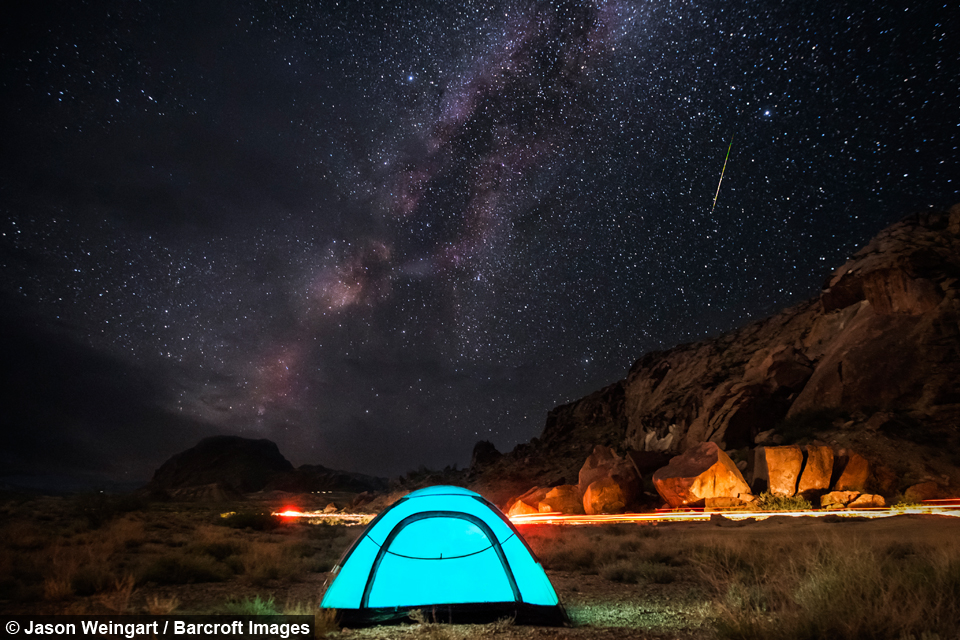