SKY-SHATTERING lightning cracks over Johannesburg in these incredible composites 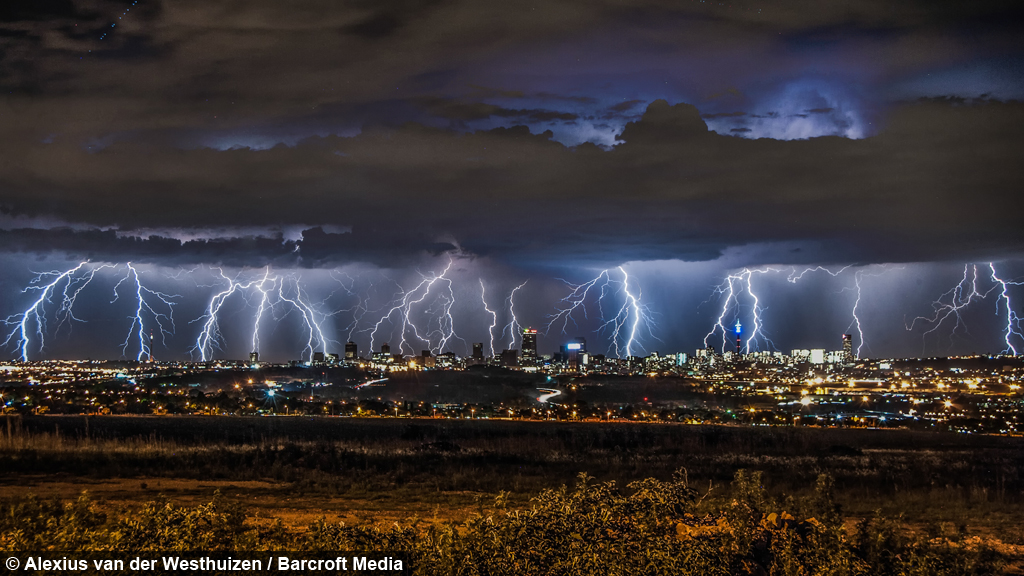 The electrifying images were created by South African photographer Alexius van der Westhuizen, who ventures out at night to capture the intensity of thunderstorms.

The real estate agent photographs lightning by using a shutter speed of six to eight seconds.

Once the shutters close he opens them straight back up again to make sure he doesn't miss any of the awesome weather.

The 47-year-old said: "I always have a feeling of excitement and exhilaration doing this.

"No matter how many strikes I've recorded in the past, it gives me immense pleasure to catch a strike, especially if it's close and big.

"The only time my adrenaline rushes is when I'm in my vehicle and chasing the storm.

"It often happens that I'm chasing strikes in one direction only to notice bigger ones in another direction.

"Then I have to turn around and make sure I get to a proper vantage point in a quick enough time."

Alexius captured his photos between September 2015 and January this year.

Once he has the photos he wants he returns to his home in Johannesburg to create the composites.

He produces his incredible images by stacking multiple photos on top of each other using editing software. 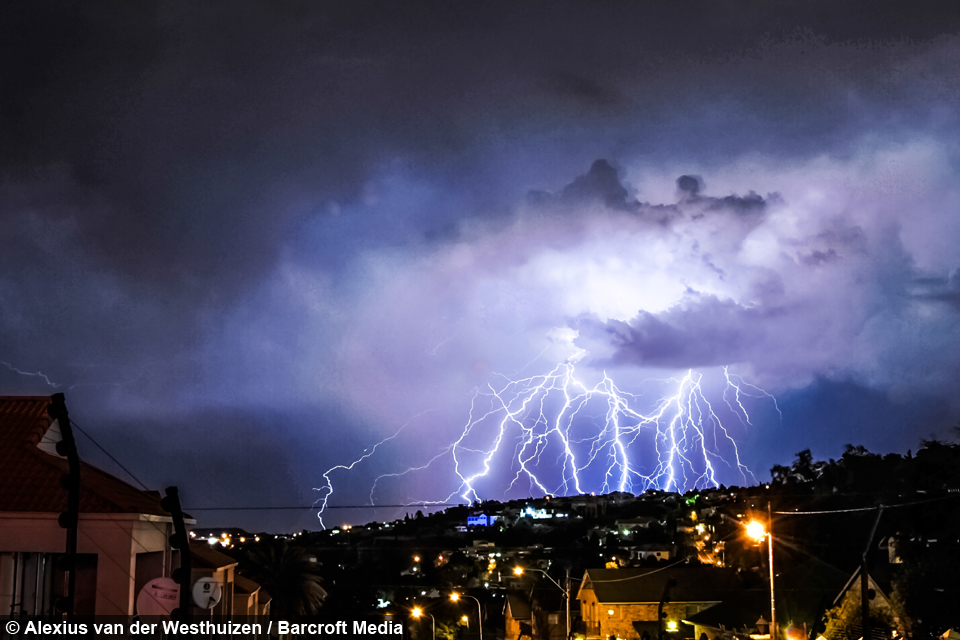 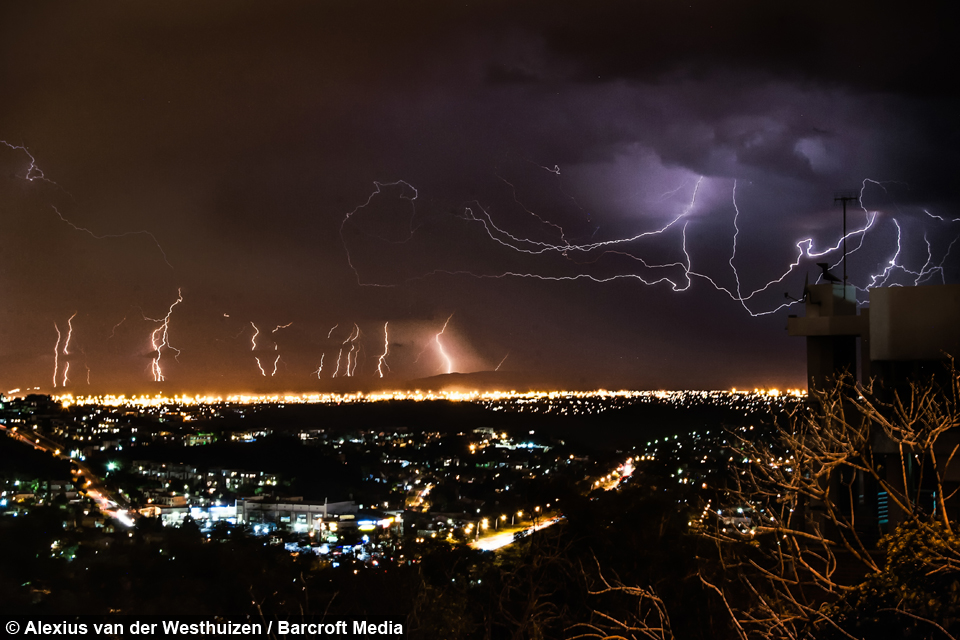 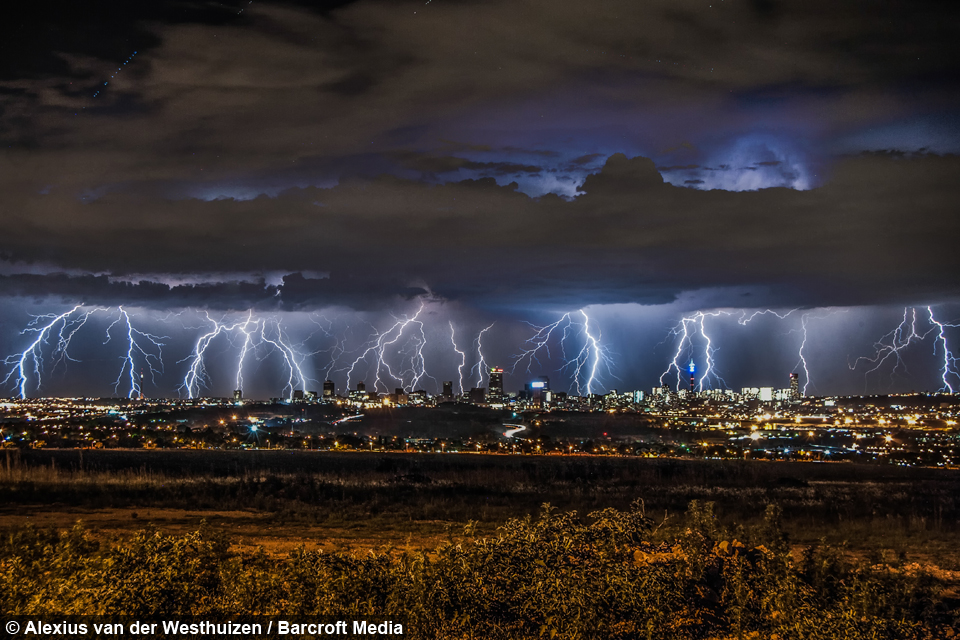 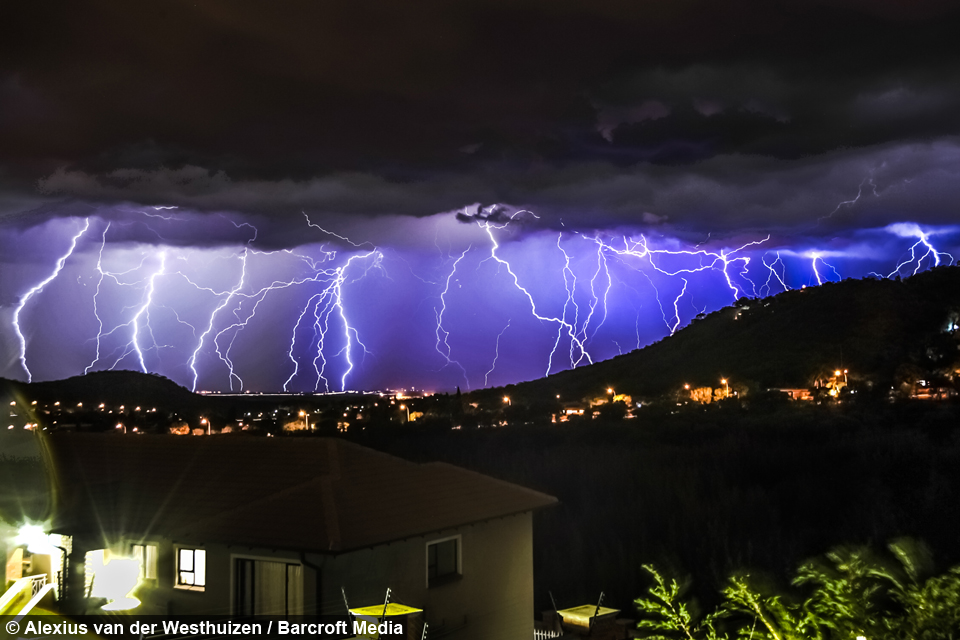