Lions from the Avoca pride at Makanyi Lodge in Timbavati Game Reserve, South Africa, nonchalantly strolled up to the camera - before one of the cats decided to put the camera in its jaws.

Photographer Massimo Da Silva placed his GoPro camera near the majestic animals hoping to capture some unique footage, however it did not go according to plan.

The 29-year-old said: “ We arrived at the waterhole in the morning and there was the Avoca pride, we approached them and decided to put a GoPro up to see what would happen.”

Hoping to outsmart the lions, Massimo attached his camera set-up to a length of fishing nylon for a quick retrieval - but failed to account for their quick reflexes.

Massimo was left shocked when the two big cat burglars easily took the GoPro to the rest of their pride.

However, all was not lost as the lions captured unique footage of their pride as they shared the camera with each other.

He said: “When we arrived back at the sighting, we saw that the camera was in the mouth of the lion without the casing.”

The lion who initially picked up his GoPro managed to open the casing, causing the camera to tumble to the ground, only to be picked up by another member of the pride.

Although the camera was left with puncture wounds, Massimo was amazed to find that it was still working.

In typical cat fashion the lions soon grew bored of their new chew toy and dropped the camera - allowing Massimo to swoop in to retrieve it. 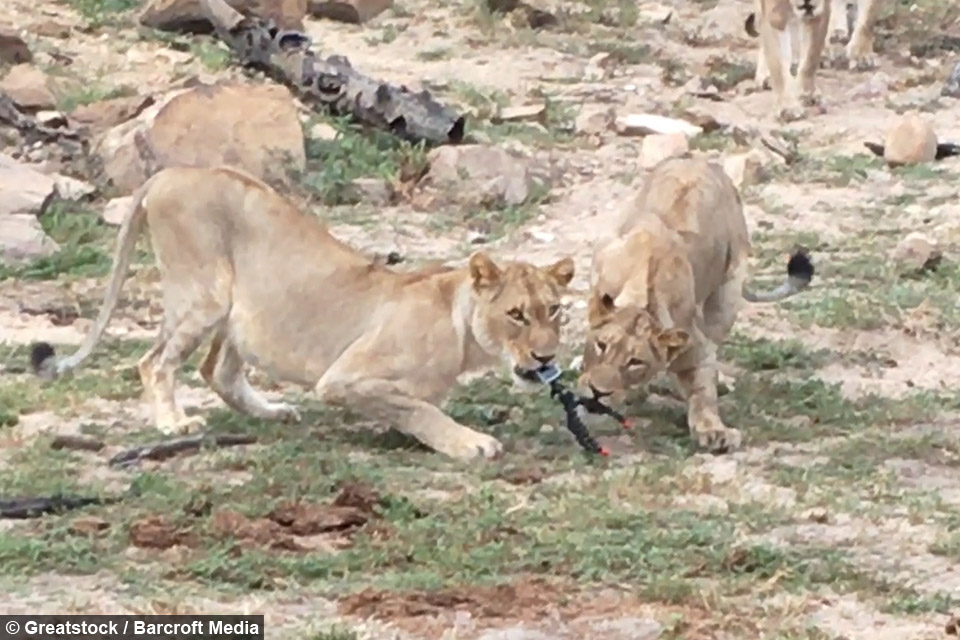 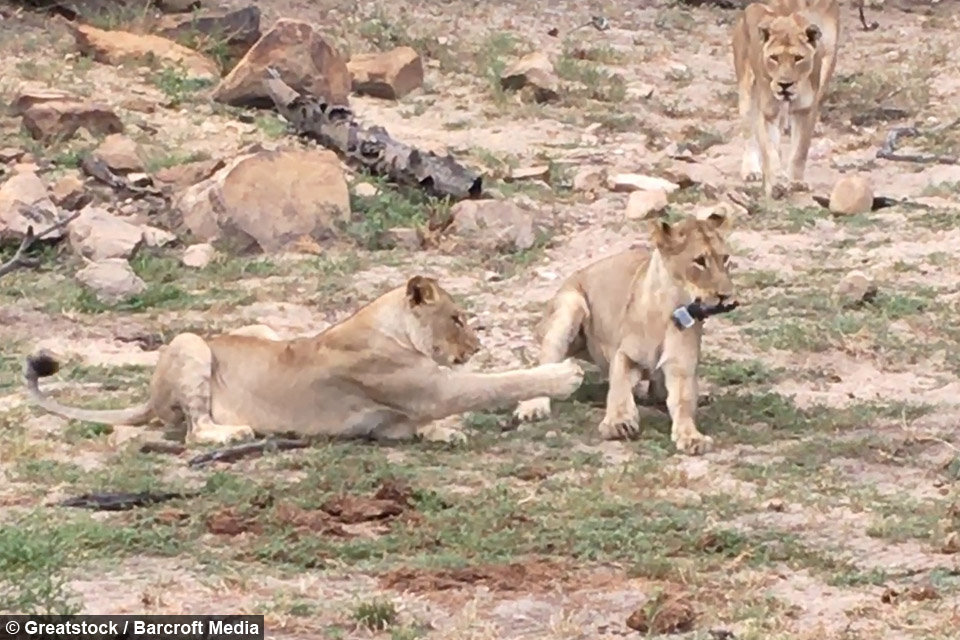 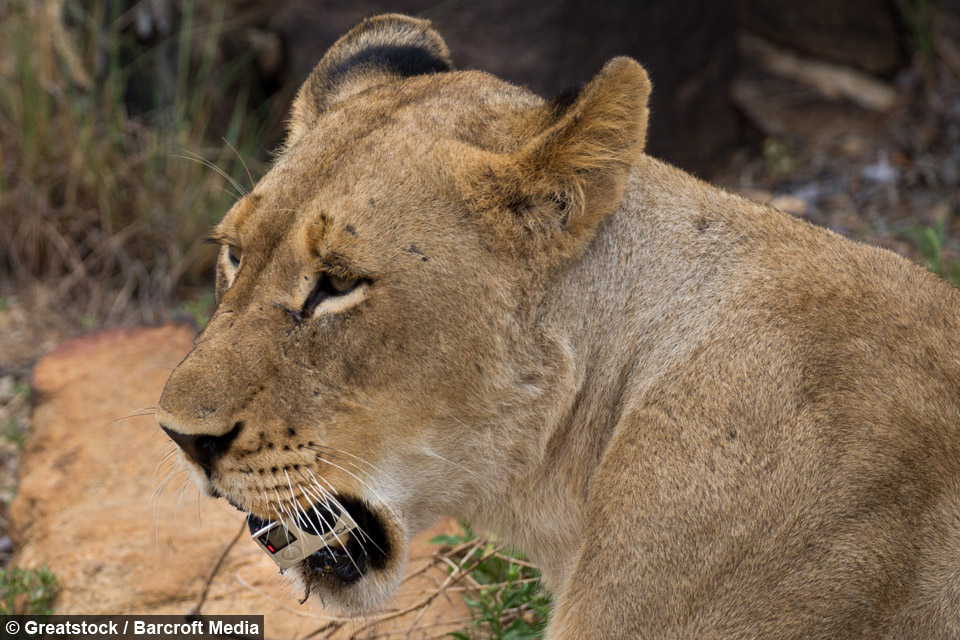 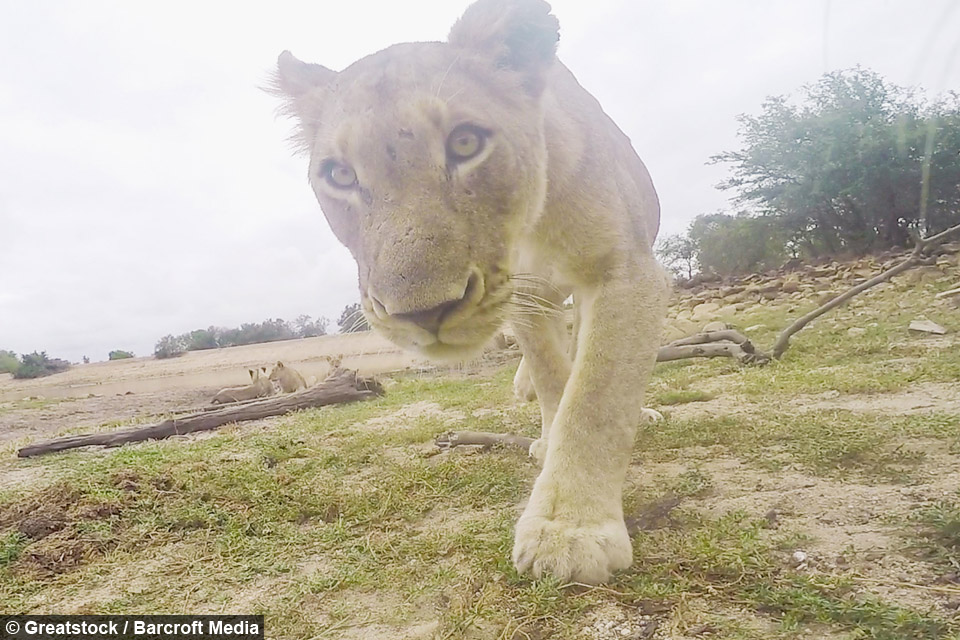 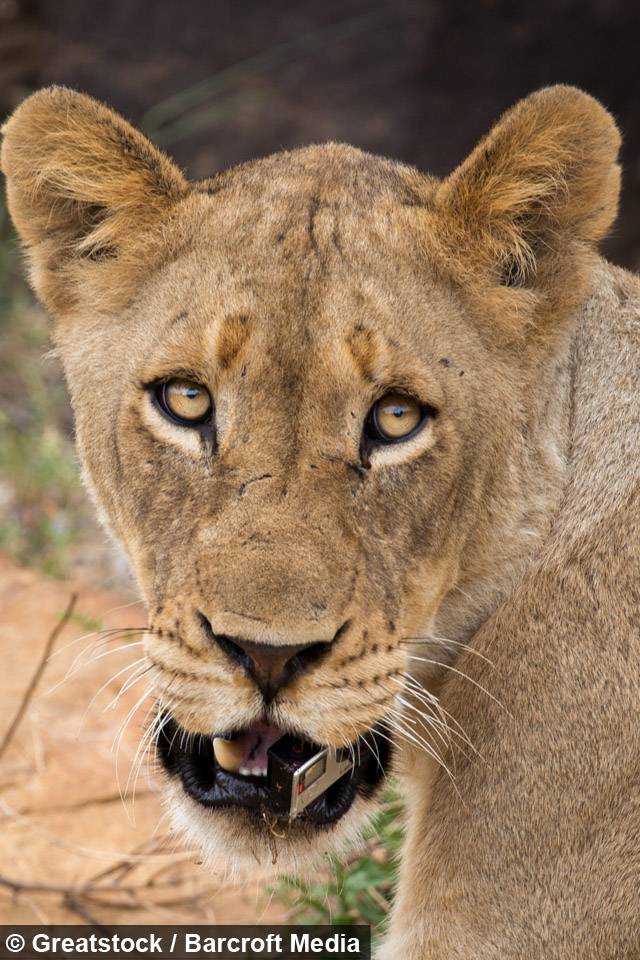 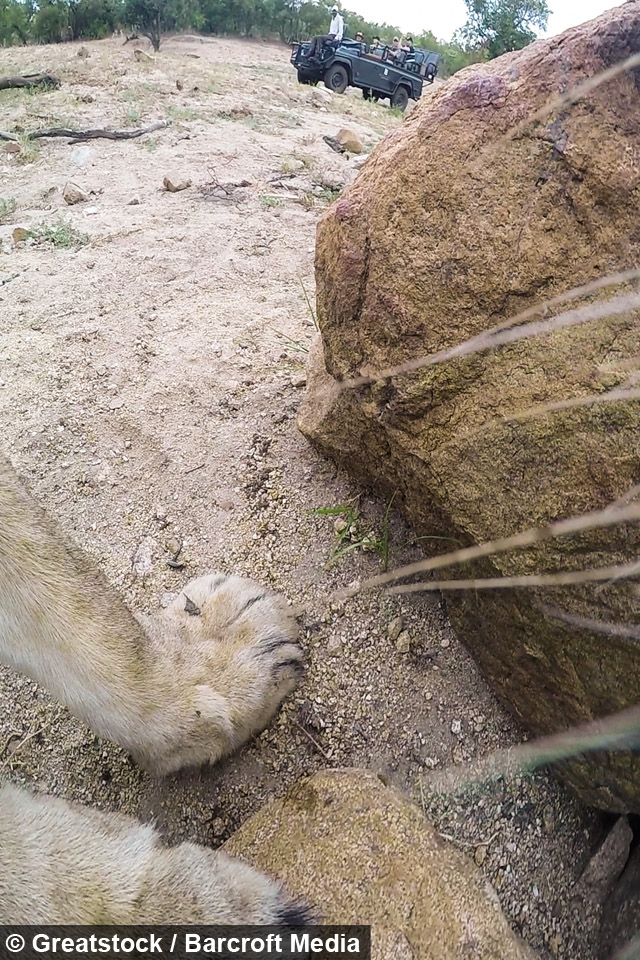 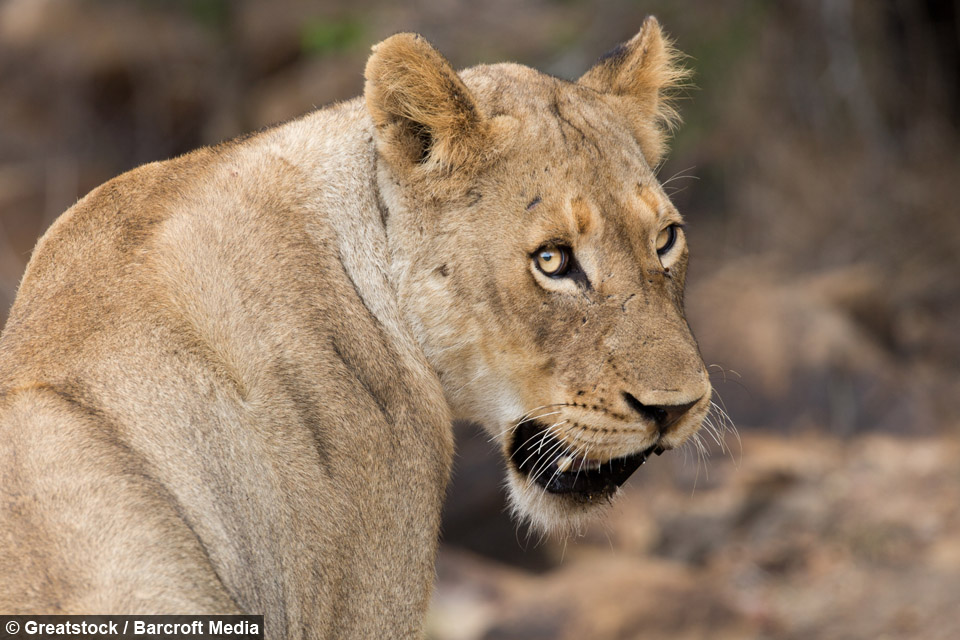 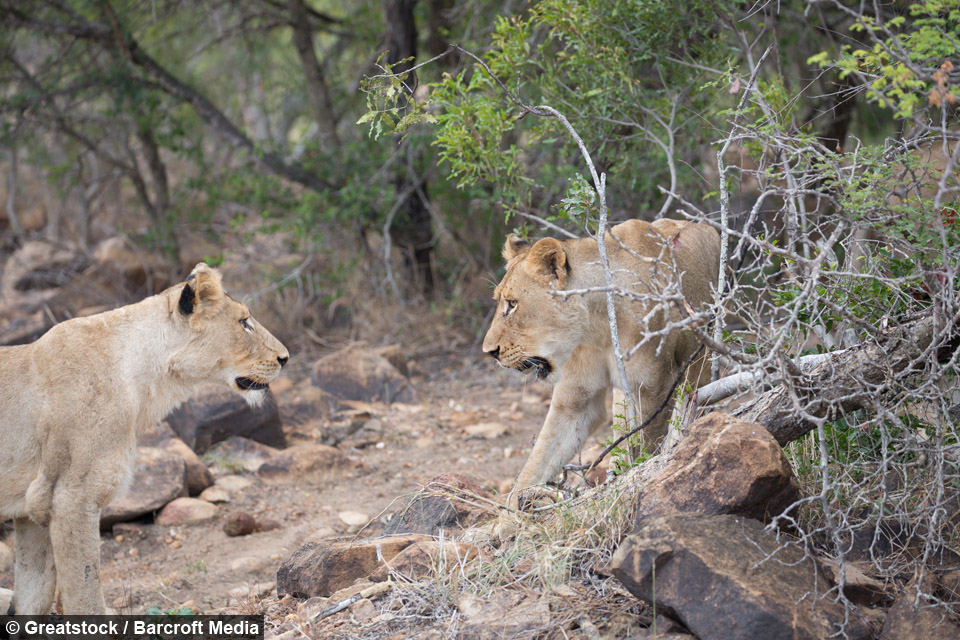 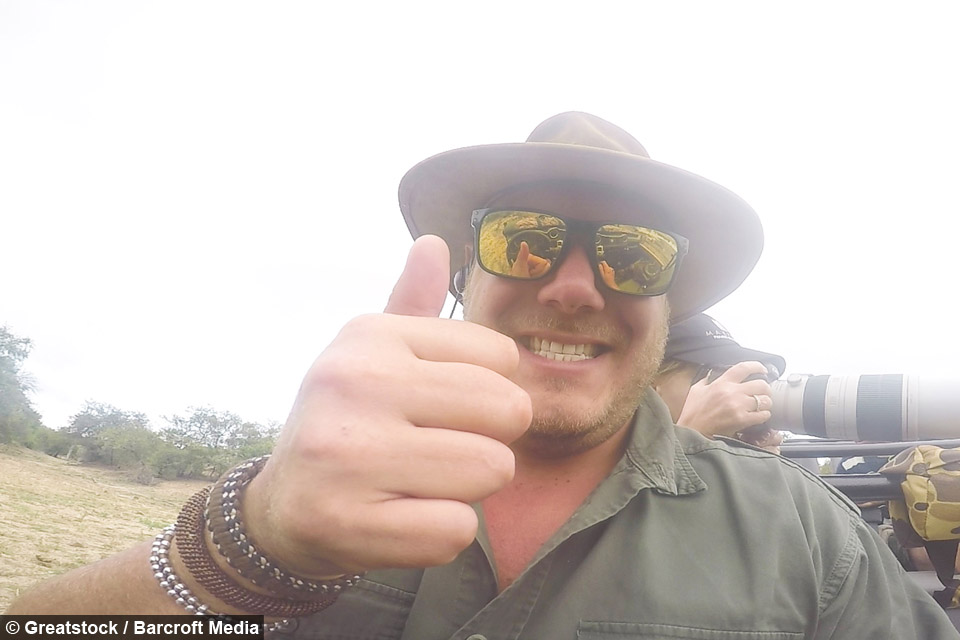