While leading a photo tour with fellow photographer Magali Tarouca, Joel Santos dedicated as much time as possible to documenting the region’s famous scenery with his drone camera.

The Portuguese photographer spent five days travelling over 1500km to thoroughly scout the locations before the participants arrived.

With darkness only creeping in for a few hours in the early morning, Joel only slept for a few hours a night to take full advantage of the light and to capture the towns and villages of Reine, Hamnøy, Sakrisøya, Olenilsøya, Unstad, Uttakleiv, Nusfjord, Henningsvær and Fredvang.

He said: “The purpose was not to visit 50 places but instead put the effort in less than 10 locations or situations to capture those places with the best possible light.

“In order to accomplish that I had to repeatedly go back and forth to those selected locations, namely the truly incredible vistas from the fiords with cherry-like fishermen houses, the snow covered arctic beaches, the ancient fishermen towns and harbours, the curved bow like bridges and, of course, the last glimpse of the Northern lights before the midnight sun kicked in, putting a hold on this magical phenomenon until next October.”

Due to the ever-changing climate, Santos witnessed countless weather changes while he travelled, including light rays, snow, rain and a patchwork of cloud formations.

He added: “In our four days I got all the possible seasons, which is bliss for a passionate photographer like me.

“But make no mistake - I had a 95% bad chance but the remaining 5%, which required every bit of persistence I have and some caffeine, was totally worth it.

“When you put in such commitment, every victory becomes a lifelong memory.”

For over a thousand years the islands of Lofoten have been at the centre of atlantic cod fishing industry, especially during the winter months migrate south to spawn right off the coastal area.

Although the conditions were harsh, Santos says being rewarded with stunning footage and magical landscapes made the sleepless nights worth it.

He said: “One very special day the wind magically stopped and we had an incredible reflection - the photographs were so unreal that I felt the need to film that moment so that people would believe it!

“I guess both turned out unreal but the moment was pretty real and I was fortunate enough to share it with all the people not he photo tour.

“Again, it was not easy but it paid off by being a memory of a lifetime and with great images!” 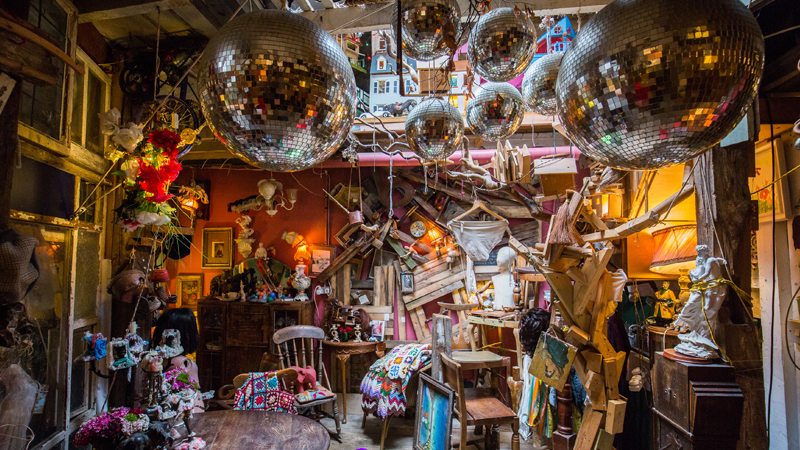 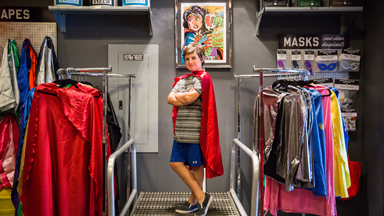 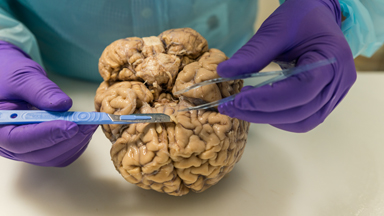 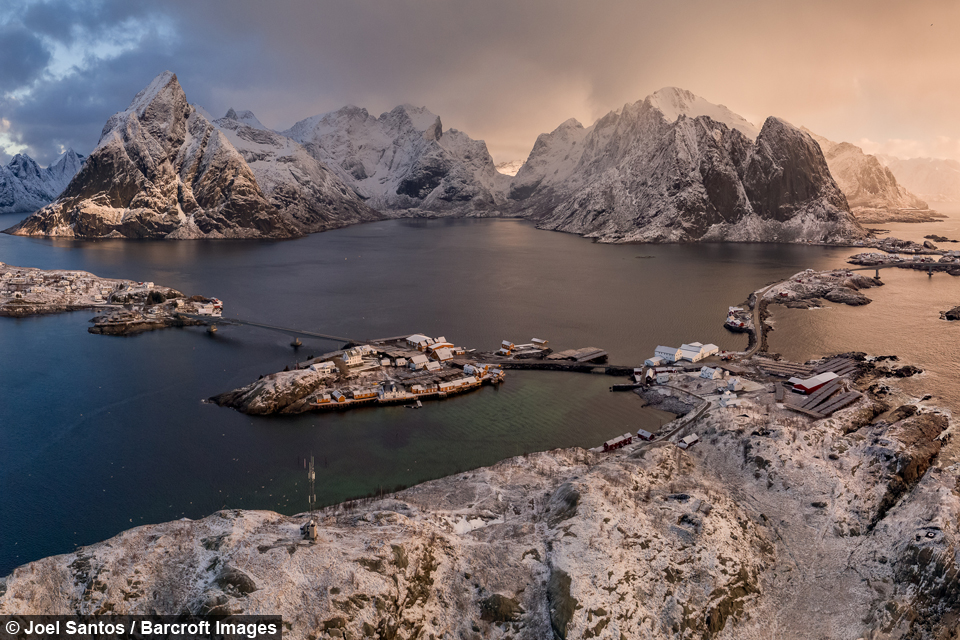 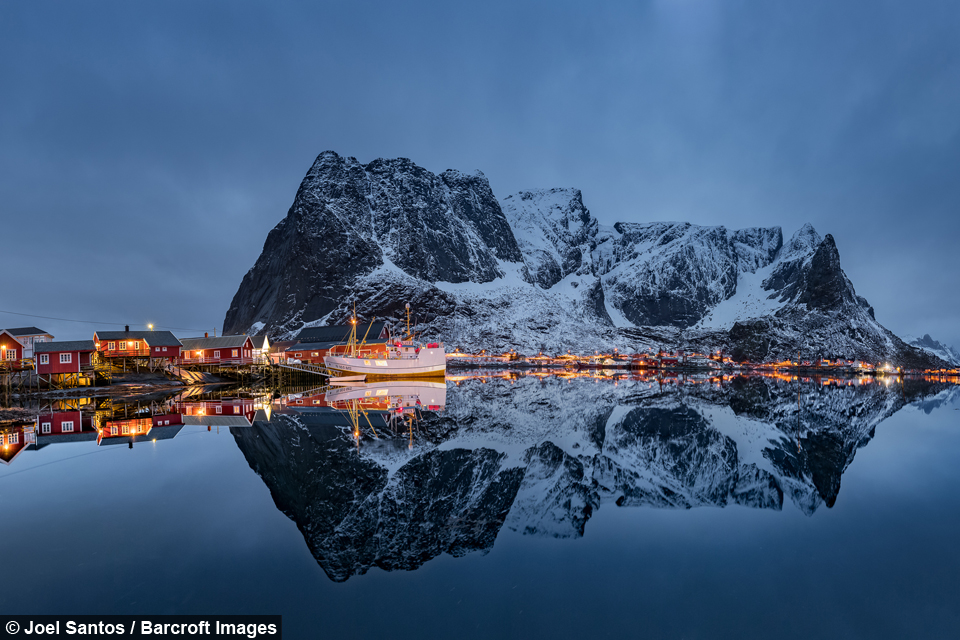 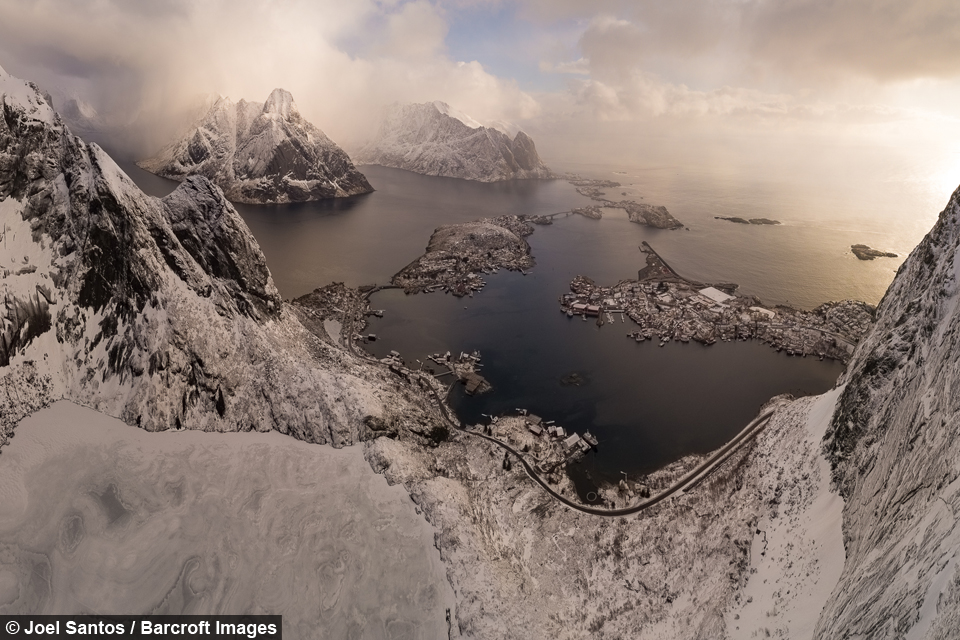 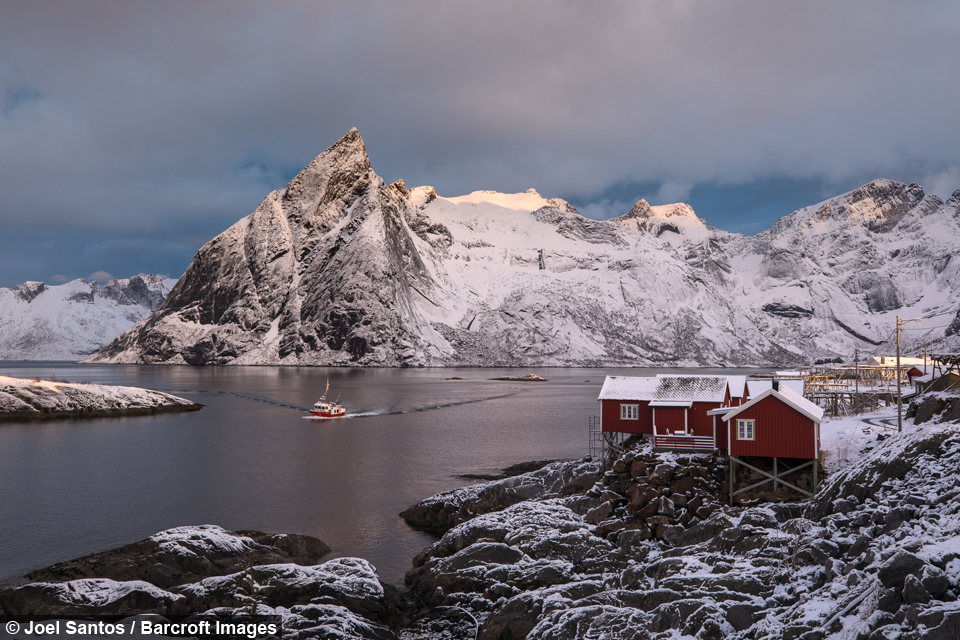 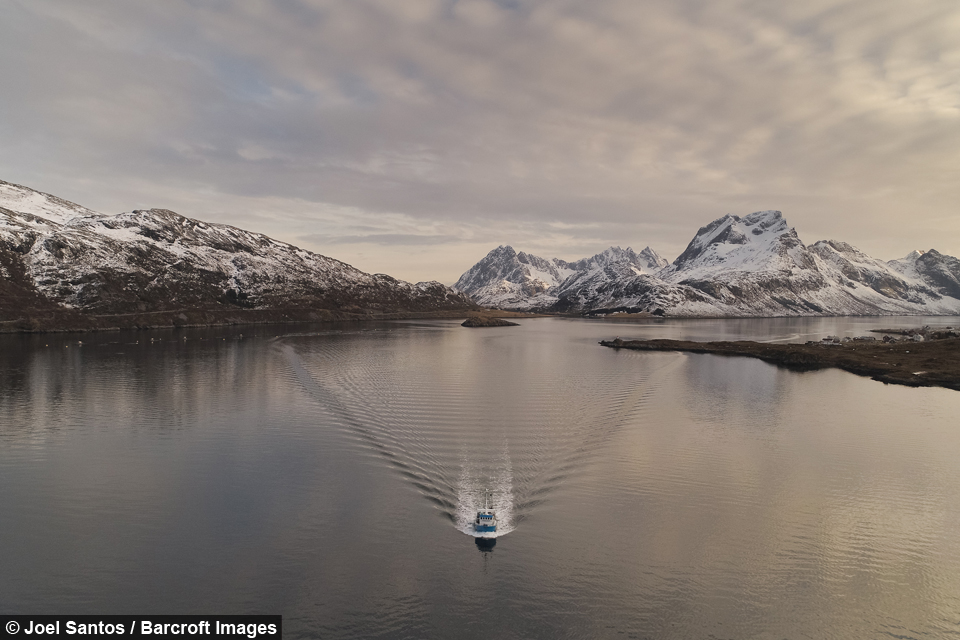 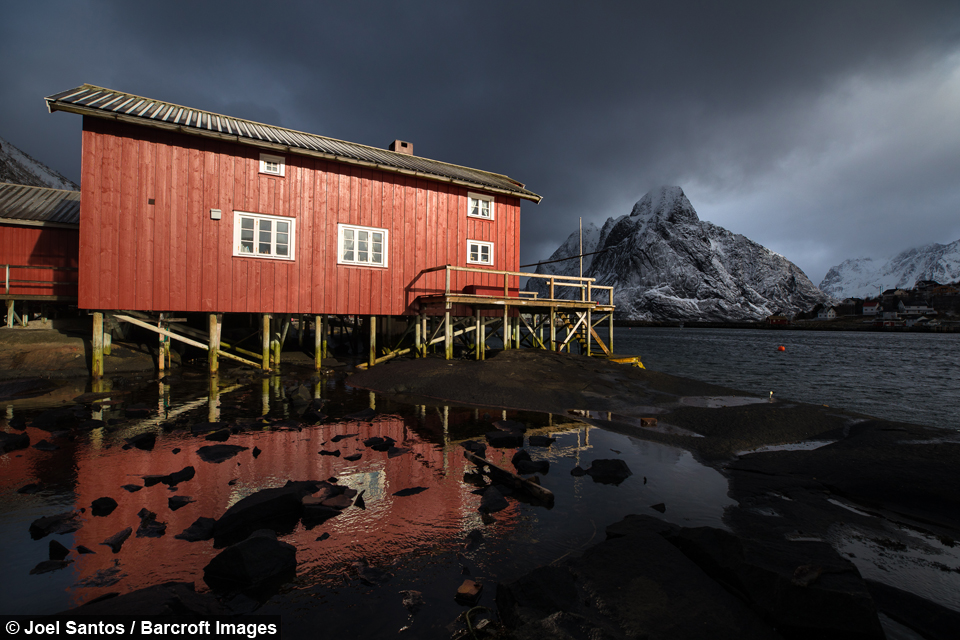 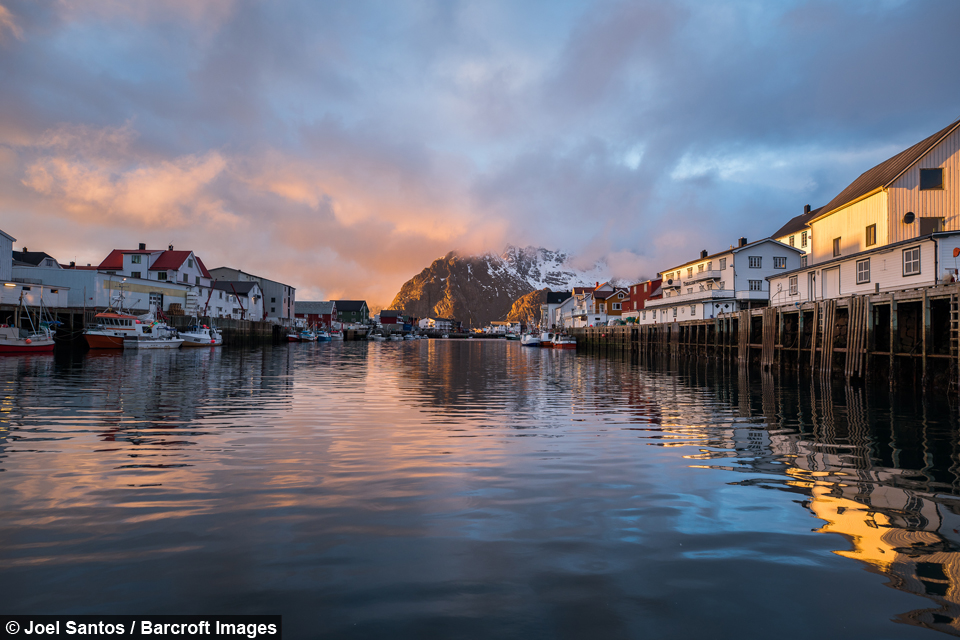