Abdullah helped raise the tiger from a three-month-old cub, when her owner was unable to care for her.

Now he acts as a full-time carer for the three-meter long animal - and has become affectionately known as the ‘Tiger Nanny’ in Malang, Indonesia.

The pair have become so inseparable, Abdullah shuns his own bed to sleep alongside the big cat and even lets her eat out of his mouth.

Abdullah said: “Mulan is a spoiled tiger she is exactly like a best friend.

“She always plays with me and eats what I eat.

“She likes to try a bit of my food, if she doesn’t like it she will leave it, but if she likes it she will finish my food.”

The huge Bengal is even known to 'mock attack', hug and kiss her companion when they play together.

But Abdullah says he is constantly aware of Mulan's potential strength, and has suffered injuries from their play-fighting.

He said: “Having a bit of a scar from her doesn’t mean anything to me, getting a scratch or even a bite from her is a common thing.

“I realise that she is an animal who has her own instinct, she is just like a cat.

“When she is playing she can scratch and bite, and those are just a few of the risks that I have to face.

“That’s why we have to learn about her character.”

The fierce feline has become so attached to her human companion that she now becomes anxious when he leaves her.

Abdullah said: “If I am not home Mulan will be trying to find me, she will be anxious.

“That is why I am always with her to play, to sleep and to feed her, that is how I spend my days.” 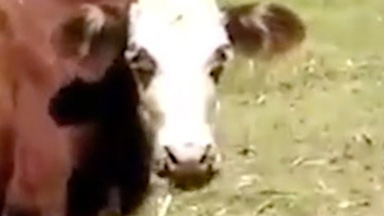 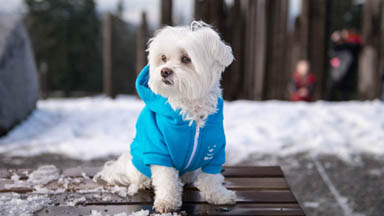 Preppy Pooch: Meet Toby the adorable Maltese whose hipster style is taking the internet by storm 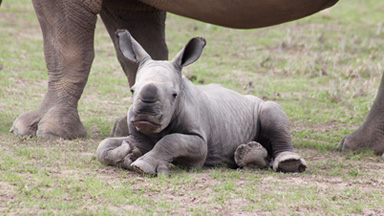 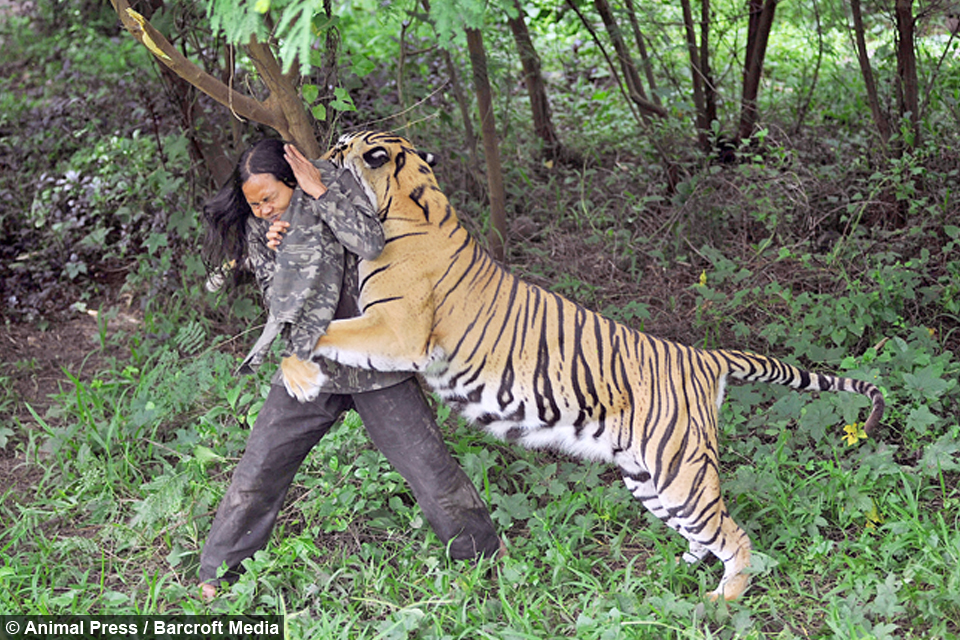 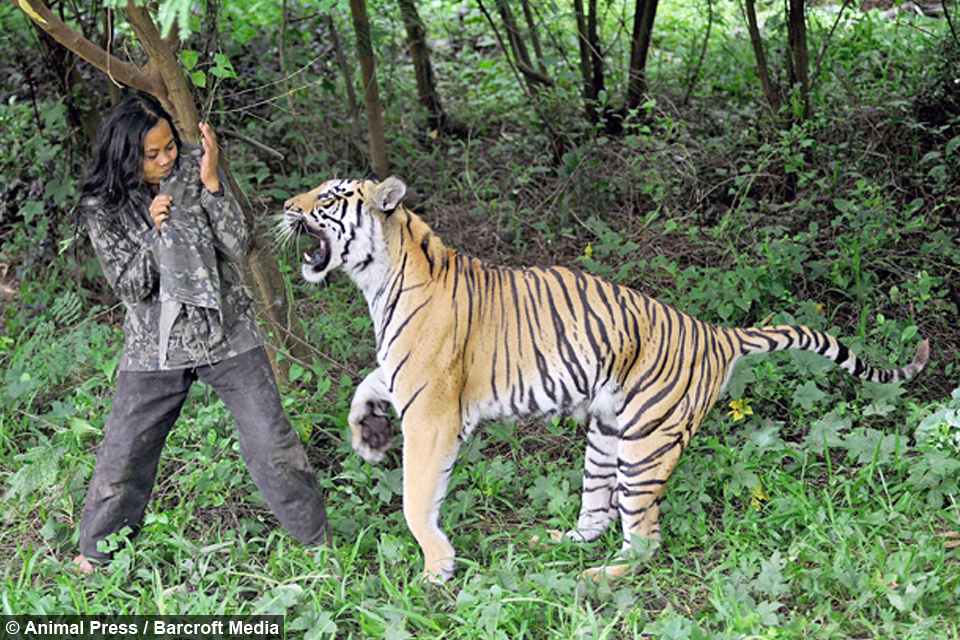 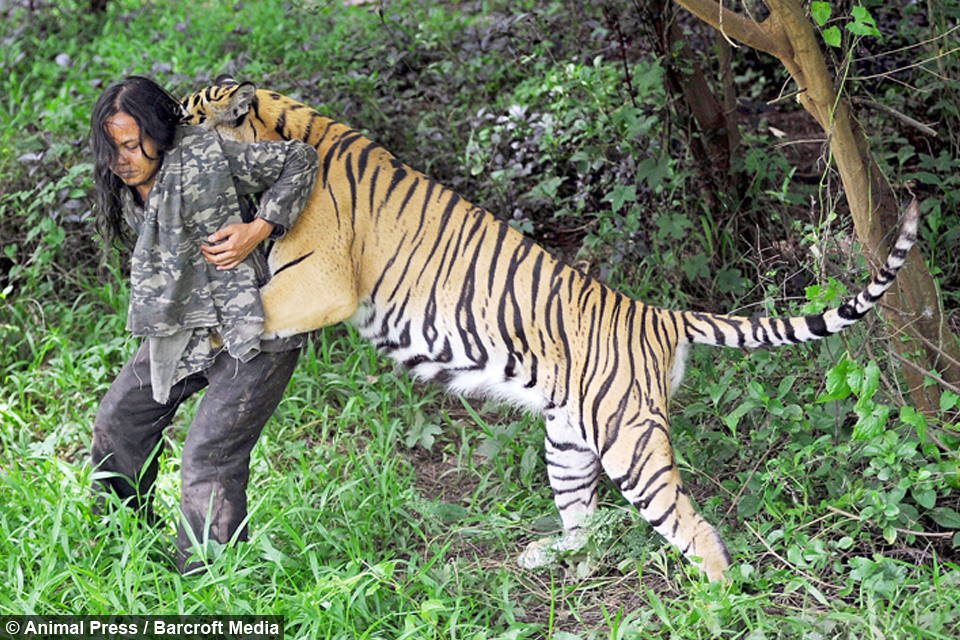 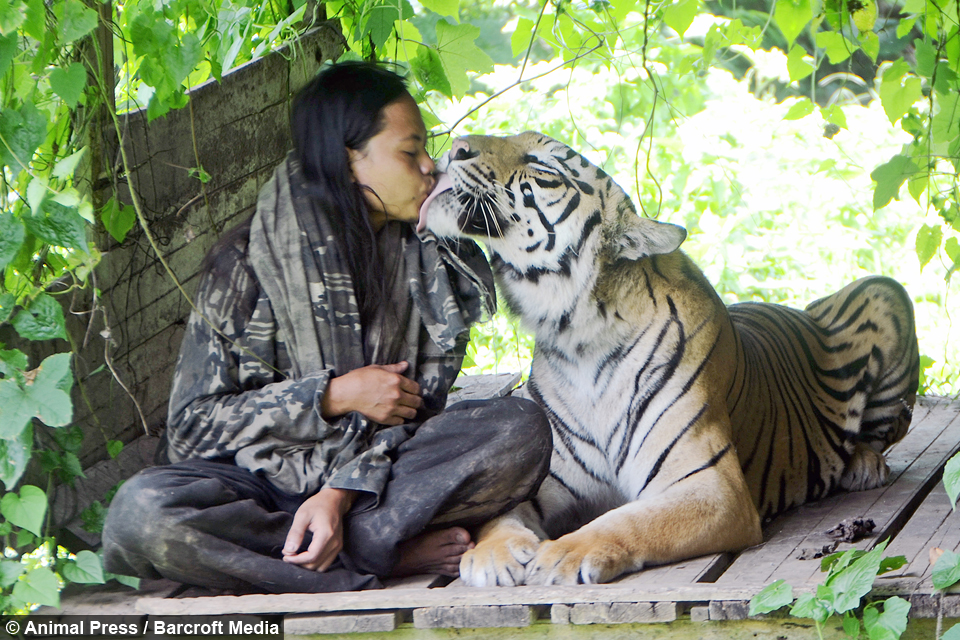 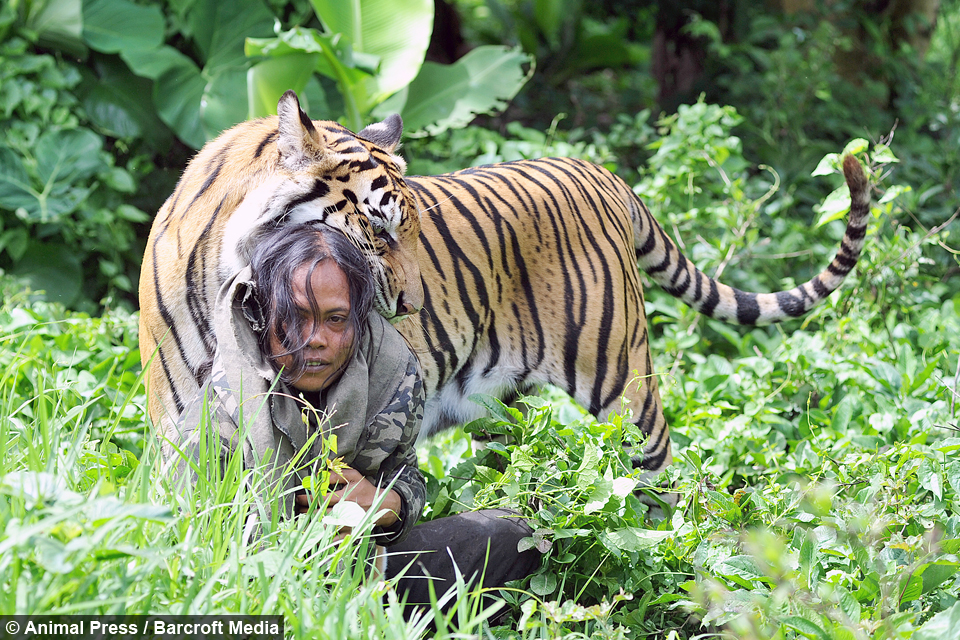 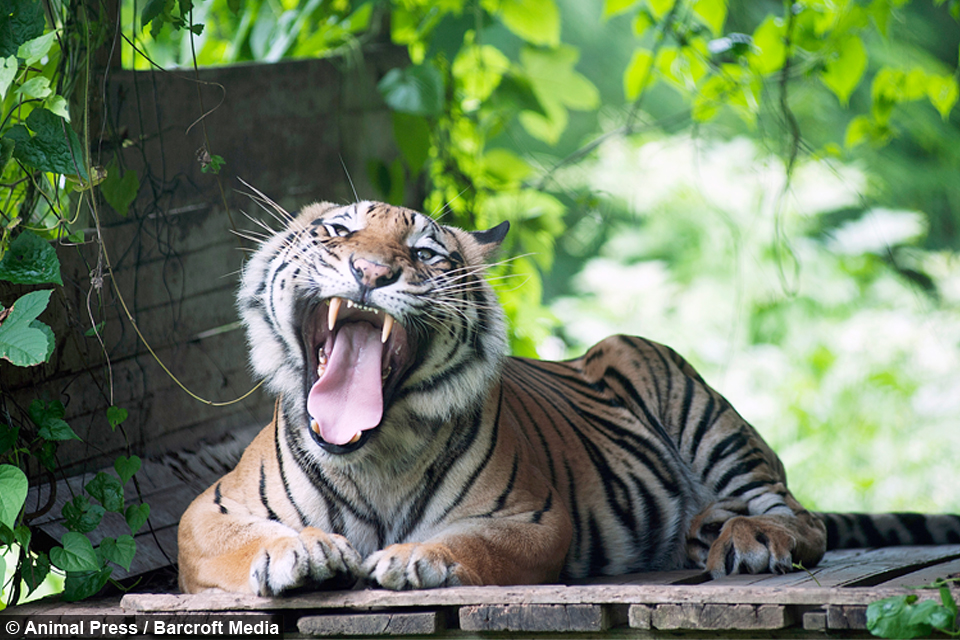 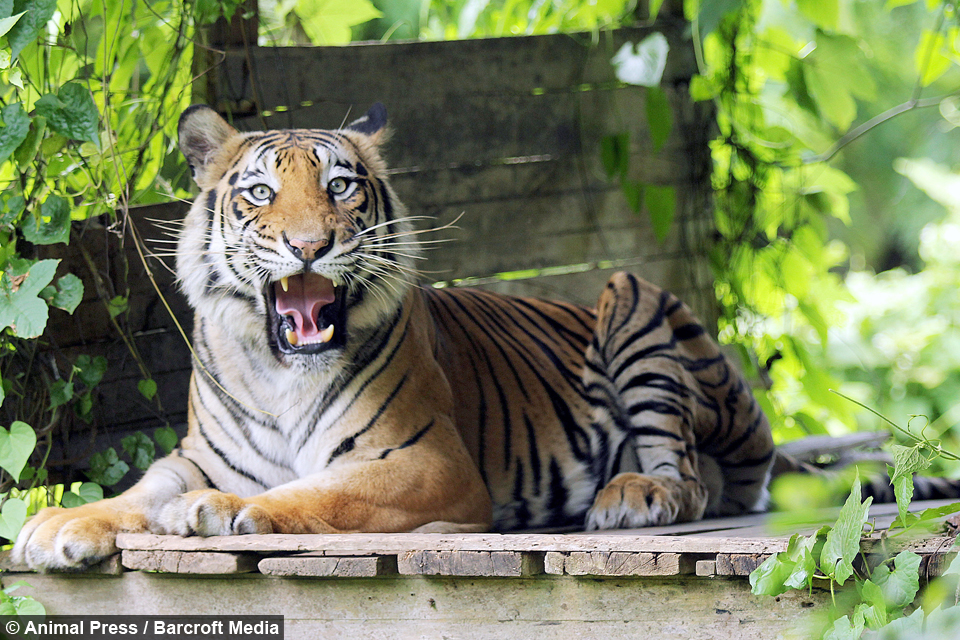