WARNING: GRAPHIC CONTENT - A GIANT tumour weighing 55kg (121lbs) was removed from a 26-year-old Indian man after leaving him bed-ridden for the past three years 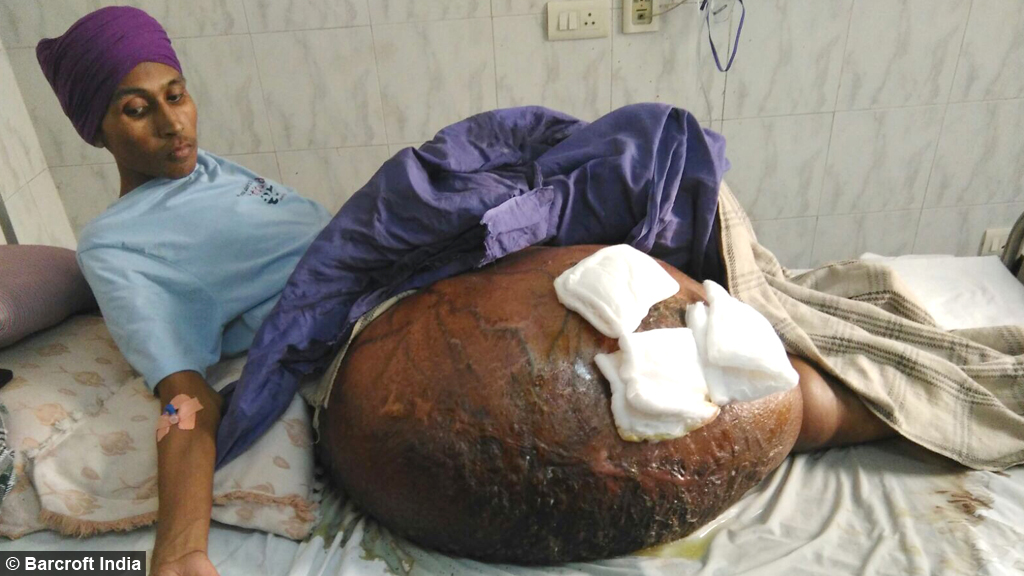 Gurmeet Singh, from Jalandhar, lost more than half his body weight in the surgery, which took place at Max Hospital, in south Delhi, on October 21 of this year.

According to doctors, the patient weighed only 37kg following the procedure.

Singh had a tumour in his right femur extending into the thigh of his right leg which was initially diagnosed in 2008 - but which swelled dramatically over the years.

The 26-year-old was previously married but is currently living with his parents and 8-year-old child.

Dr. Durgtosh Pandey, a senior consultant in surgical oncology at the hospital, and one of the surgeons who operated Gurmeet, said: "The size of the tumor was very unusual.

"The surgery was very difficult and challenging. But to remove it completely we had to amputate his right leg and pelvic bone.”

Gurmeet's father, S. Joginder Singh, added: “Gurmeet has been bed-ridden in the past three years because of the weight of the tumour.

"He was a student and after the tumour was diagnosed, he had to quit his studies." 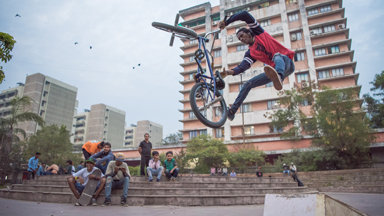 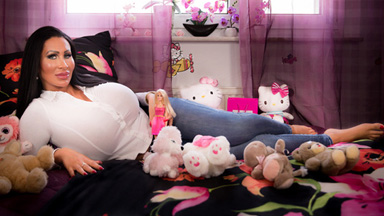 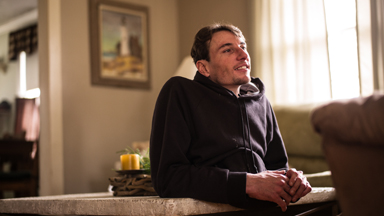 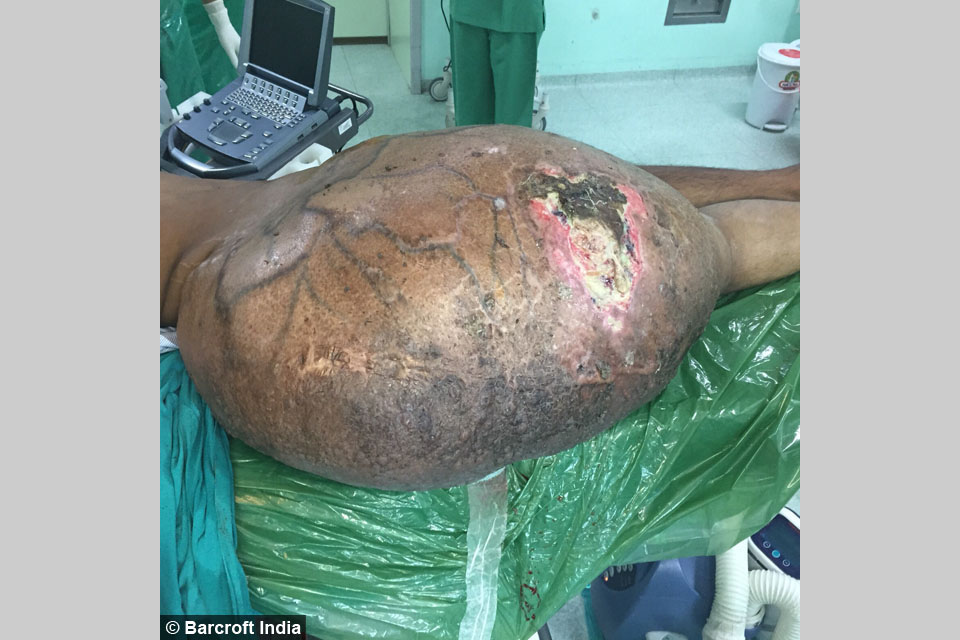 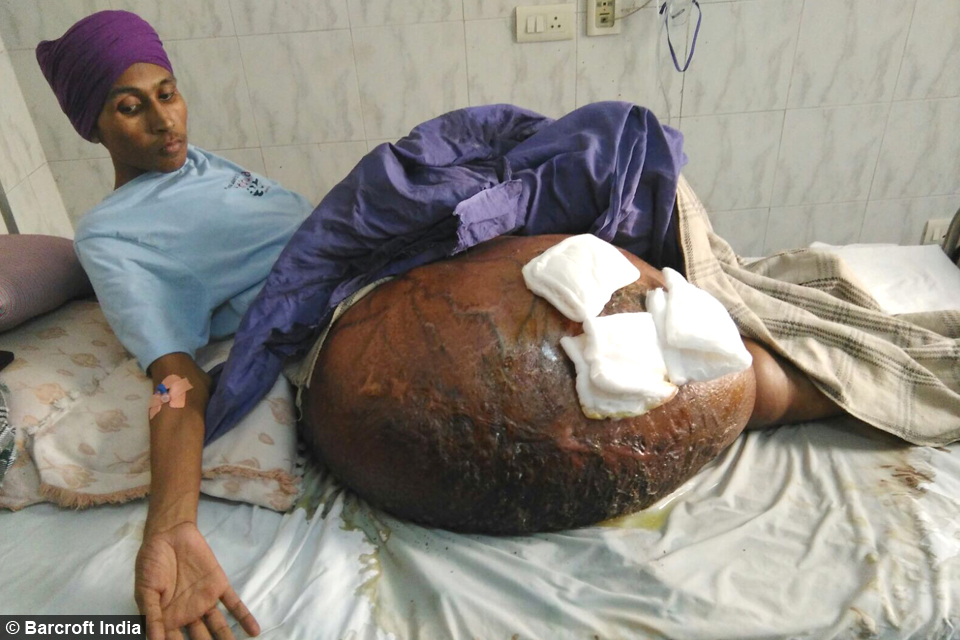 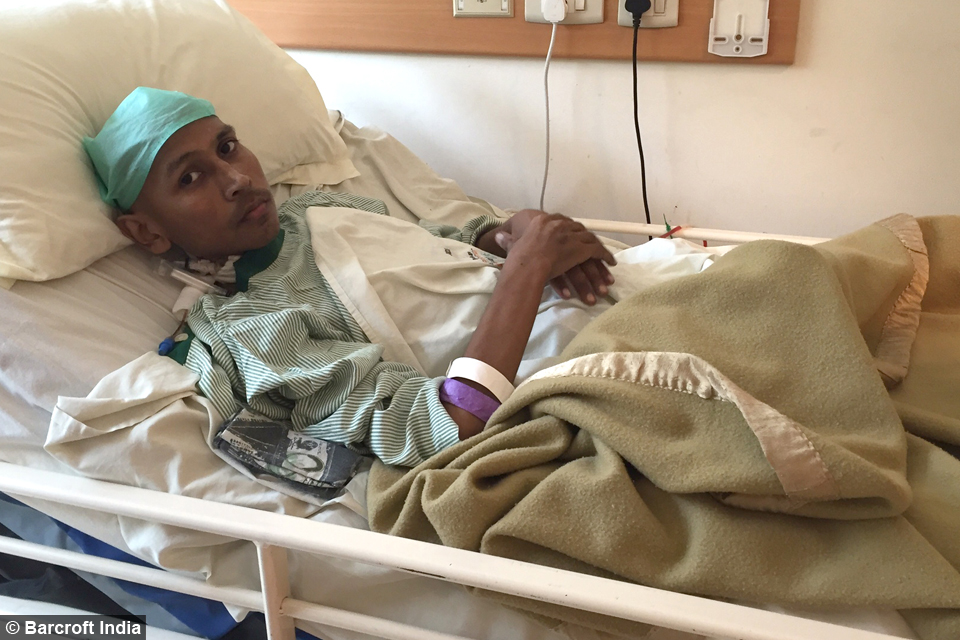 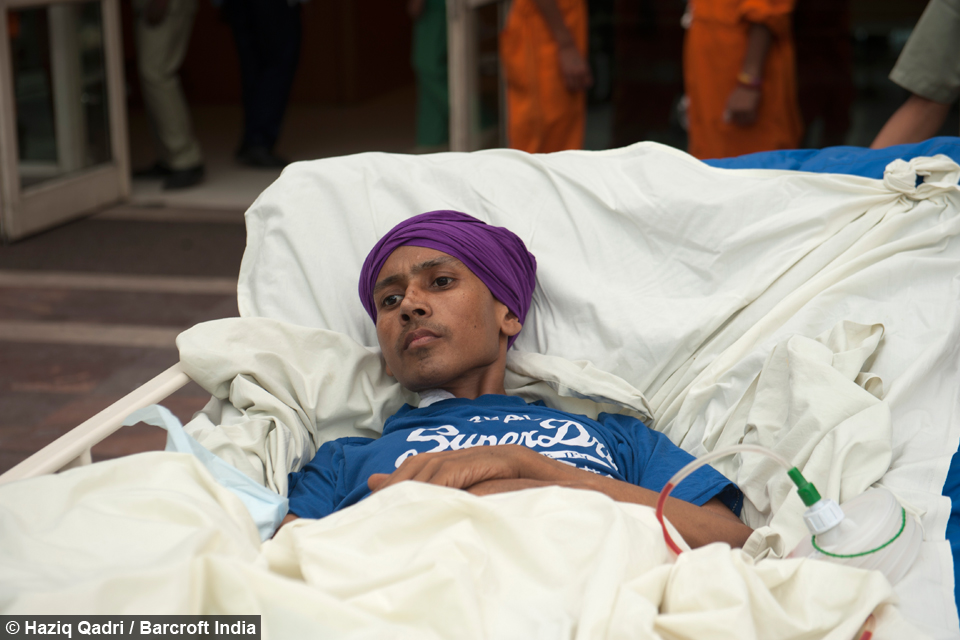 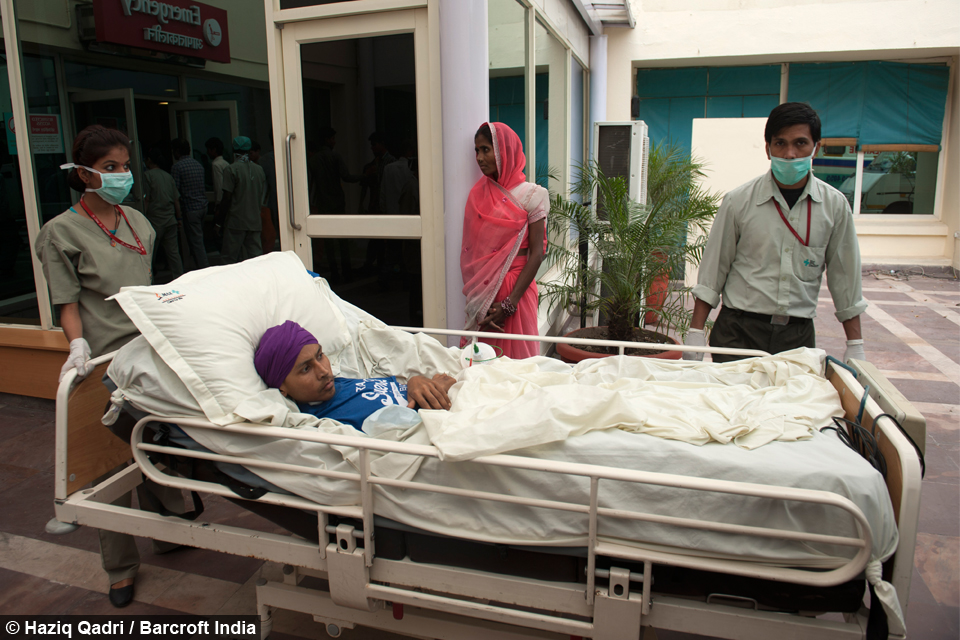