Plus Size Pole Instructor Proves Sexy Has No Size

Ro’Yale - also known as Da Queen of Curves - started pole dancing after a temporary separation from her husband left her questioning who she really was.

After just a few lessons, she knew she had found a lifelong passion and suggested that her studio start offering pole dancing classes for plus size women, but she never expected them to offer the position to her.

The 36-year-old from Atlanta, Georgia said: “I remember getting that email when I was offered a position as an instructor, I just remember screaming. I was very excited, i was actually shocked. They saw that I was passionate about wanting to bring something different to the studio that they didn’t already have.

“Before I stated pole dancing I thought it was gonna be super easy, that we were gonna come in and swing around. I didn’t realise that it took a lot of strength and it took a lot of control of your body.

“I decided to give it a go because I was coming across a major milestone, I was turning 30. I had a recent separation from my husband and I didn’t really know who I was anymore, so I wanted to do something fun.

“My view of pole dancing before I started performing, was mostly something that people that are strippers did, but I came to find out that the women I was taking classes from were everyday women - they were doctors, they were professionals.“

Ro’Yale’s pole instructor and CEO of the studio Vertical Joes, Fiya Starta, knew she was a unique performer from her very first class.

Fiya Starta said: “She was actually a client at Vertical Joes, she came in to do classes and she was one of those magnetic clients, so I was instantly drawn to her.

“We’ve seen such a transition and it’s a beautiful thing!”

After she was offered the chance to teach curvier women how to master the pole, Ro’Yale wrote up a curriculum tailored to voluptuous women and she and Fiya Starta settled on a name for the class - Vertically Voluptuous.

Fiya Starta added: “When we put that information out into the streets, it was just an overflow of love. The curvy girls definitely wanted to learn from another curvy woman, someone they could relate to, someone who had the same body type, someone who could say they went through the same struggles.

“When I tell you, she is sexy in a way that no-one can teach her. It just comes from inside her. She always takes any pole trick and she adds her own personal style to it. And that’s what I like about her, some things can’t be taught, some things you just have and she has it!”

While pole dancing gave Ro’Yale boundless confidence, it did not sit well with her husband Rahiem when they reunited.

She said: “My husband did not react too it very well, he wanted to know ‘why would that be something you’d wanna do?’ He didn’t feel comfortable with his wife being out there like that in front of other people.

“I believe he sees it more as a hobby now because I’ve been doing it for a long time. He’s still not comfortable with it but he understands that it’s something that I’m going to do.”

Recently, Rahiem explored Vertical Joes pole studio for the very fast time and even requested a t-shirt with “My Wife Is a Pole Instructor” on it, but he still has some reservations about the impact pole dancing has had on Ro’Yale’s character.

Rahiem said: “When Ro’Yale first told me about her pole dancing, the first thing I thought was that she has went over to the bad side. It was pretty bad.

“She has become, I would say, more confident but there’s negatives that come with confidence. Confidence leads to being more outspoken in a way you shouldn’t be, meaning she’s vulgar.

“I did see Ro’Yale perform two times, I must say I was impressed. It was better than what I expected.”

Although her husband is not always her biggest cheerleader, Ro’Yale is never wanting for support, because her pole dancing class always have her back.

“Even if we aren’t feeling the sexiest everybody else is uplifting and helps us really feel as though we can, and that’s essentially what Ro’Yale stands for - truly woman empowerment.”

Now that she has established herself as a pole dancing instructor, Ro’Yale wants to focus on inspiring other plus size women to climb the pole and embrace their voluptuousness.

She said: “My specific goals as a pole dancer are to compete more on the competition scene, to represent the curvier girls and hopefully that will inspire other ladies to pole and get into competitions also.”

Plus Size Pole Instructor Proves Sexy Has No Size 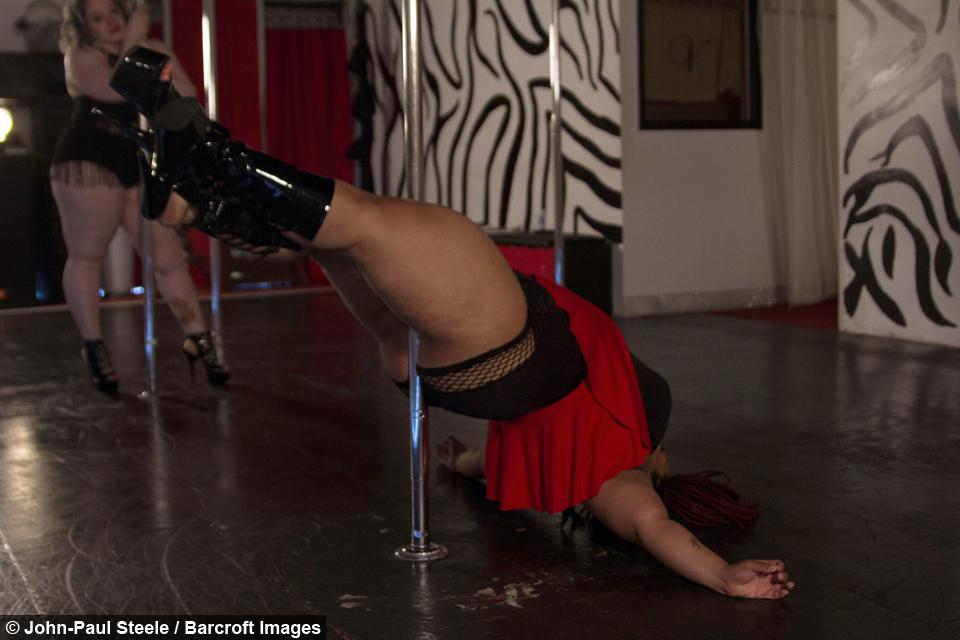 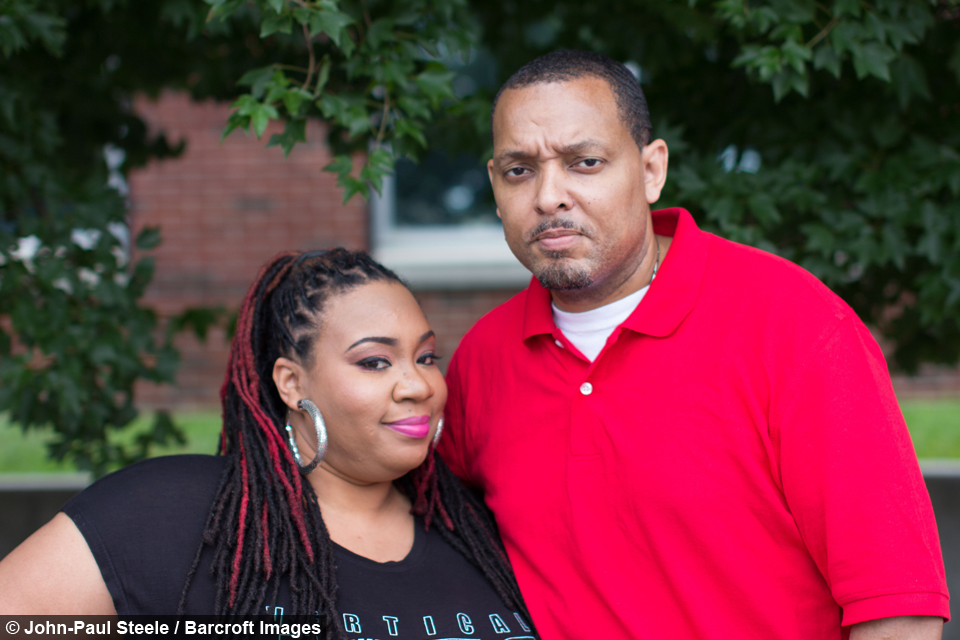 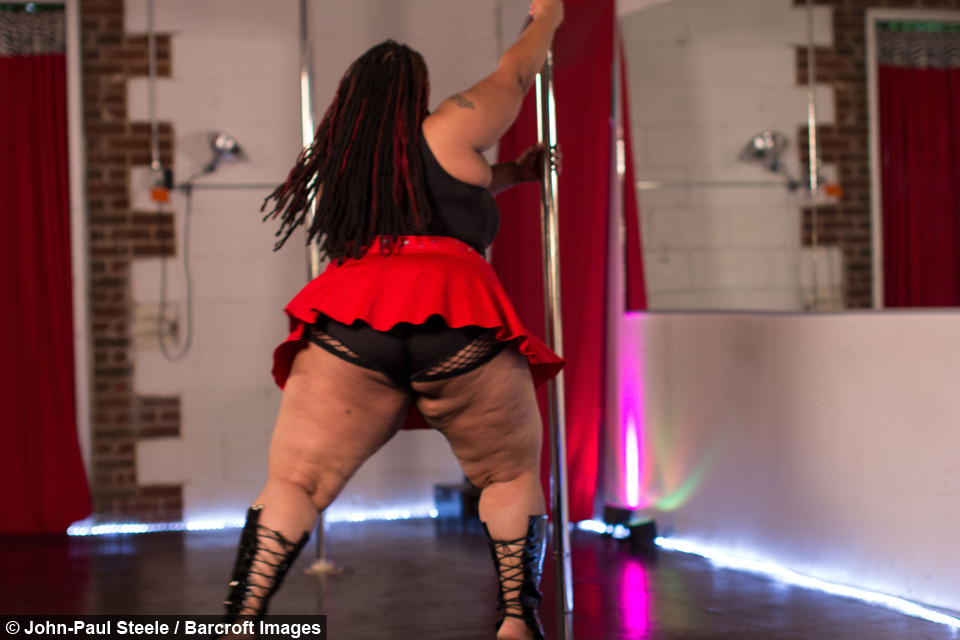 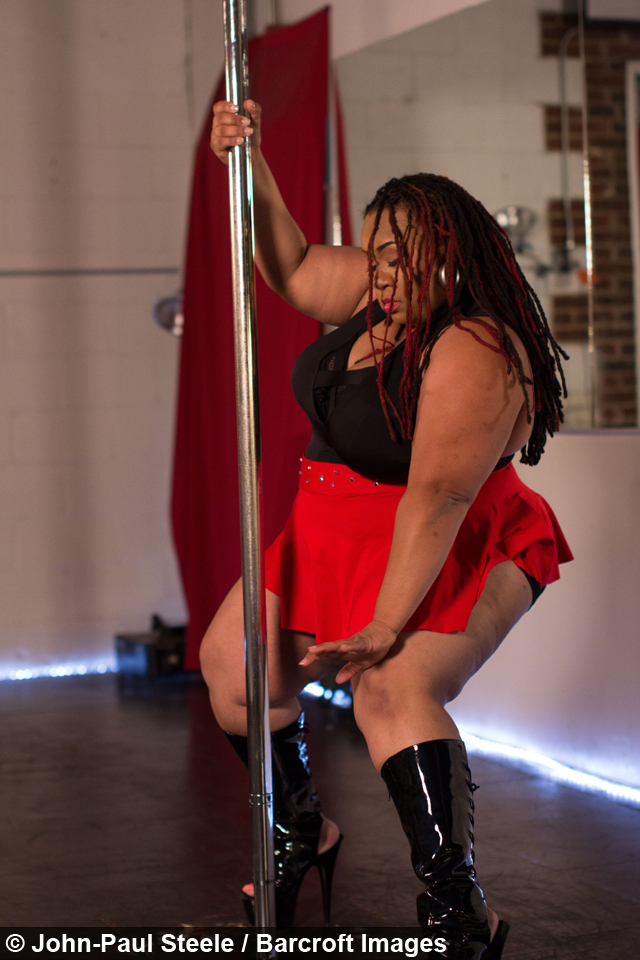 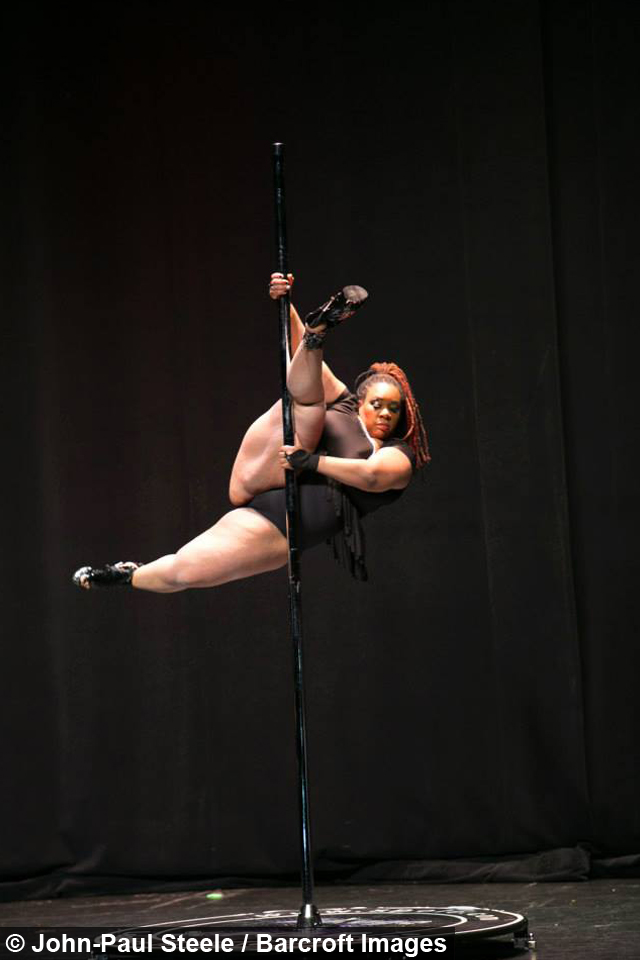 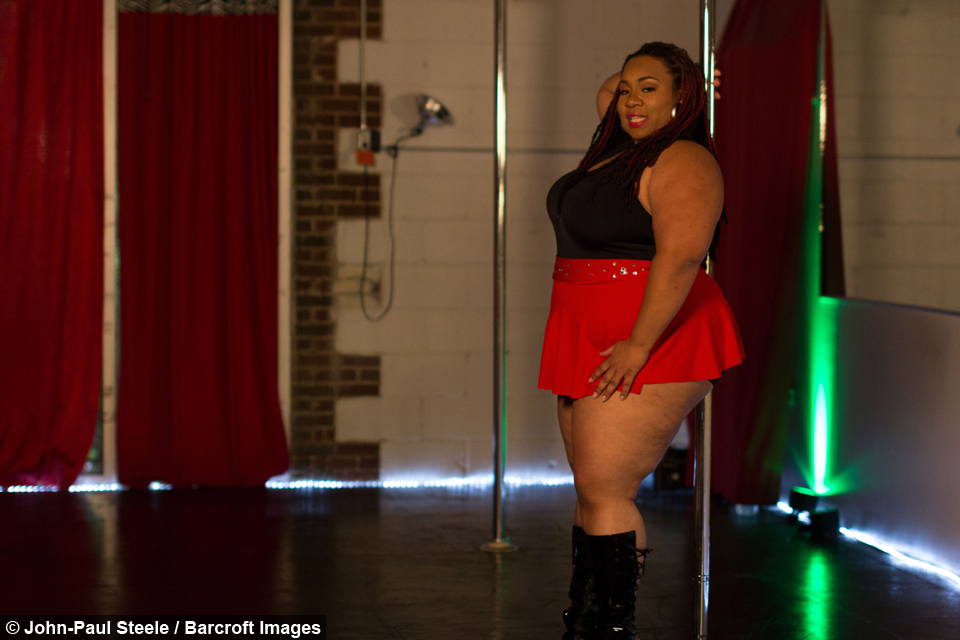 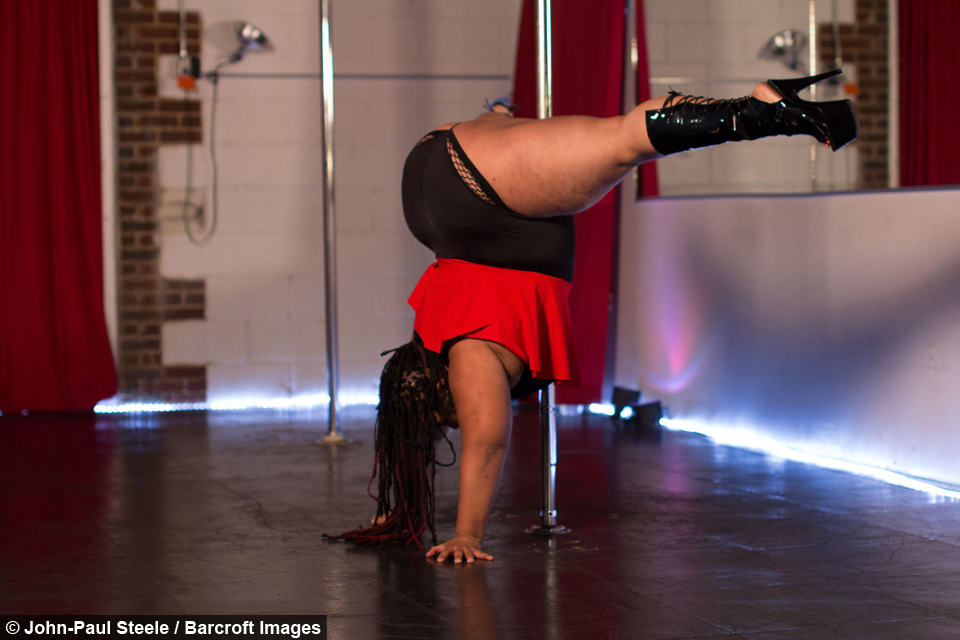