Breaking The Ice: Playful Polar Bears Clash In The Arctic

TWO polar bears keep themselves warm by play fighting in the snow in the Arctic village of Kaktovic, Alaska 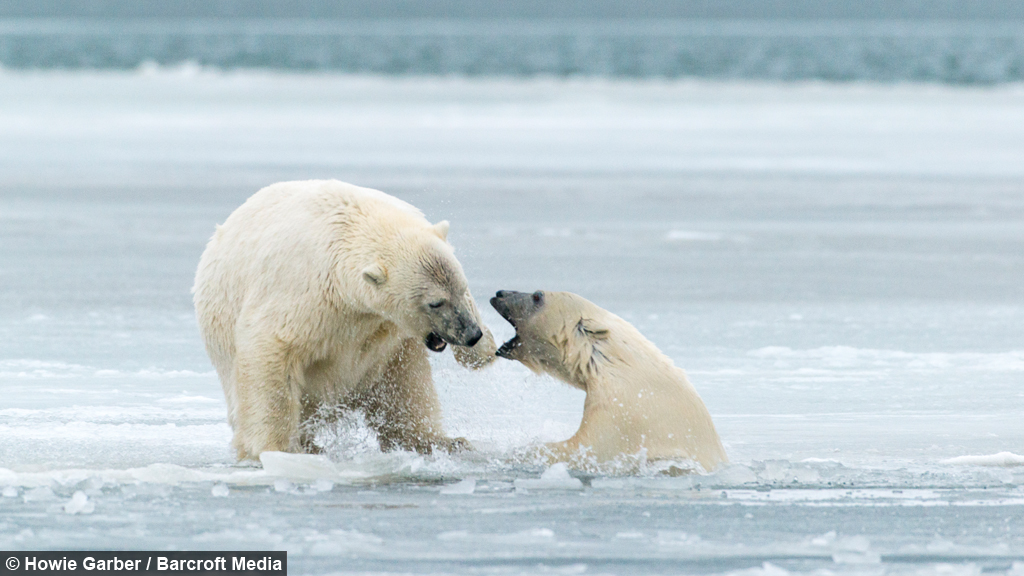 The beautiful images were shot in October 2015 by award-winning nature photographer Howie Garber.

The predators can be seen taking swipes at each other with their huge paws and exchanging playful bites.

Polar bears have become a magnet for tourists in Alaska but their natural habitat is under threat from climate change, according to Garber.

The 65-year-old snapper said: “In Kaktovic for the last 15 years or so the polar bears have become a tourist attraction.

"I am saddened because the polar bears seem to tolerate man’s presence, provide us with much pleasure and entertainment, without an awareness of how we are destroying their icy habitat.

"The ice is shrinking every year. My personal belief is that polar bears will not become extinct but will rather adapt by changing their diet.”

Howie has been travelling the world photographing and observing wildlife in its natural habitat since 1990 when he was travelling South America and was picked up as a hitchhiker by a Brazillian biologist who was doing research on jaguars.

Since then the Boston-born ER physician has won a number of national and international awards for his photography, including two first place awards in the BBC Wildlife Photographer of the Year Contest.

Breaking The Ice: Playful Polar Bears Clash In The Arctic 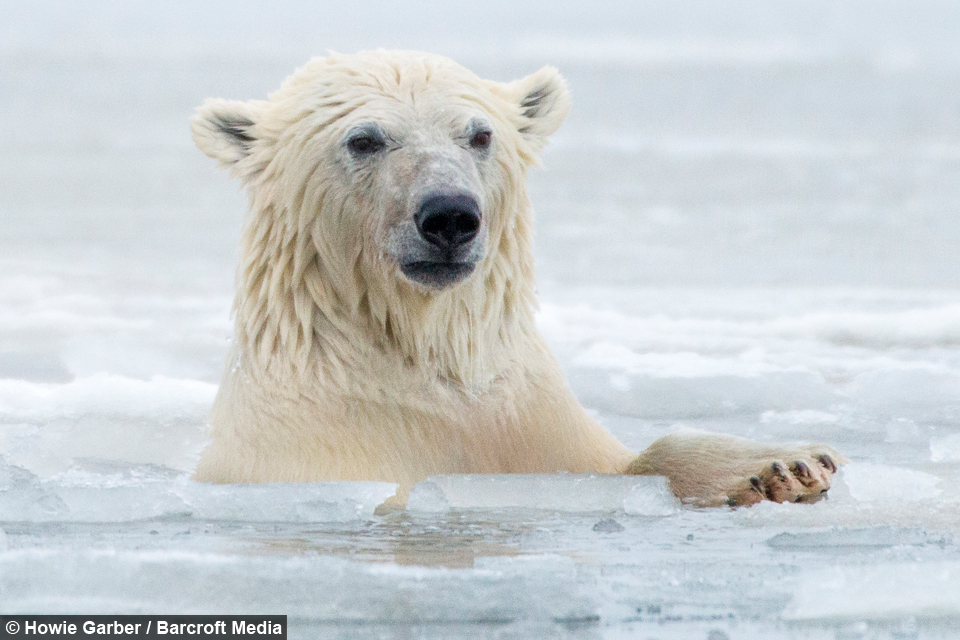 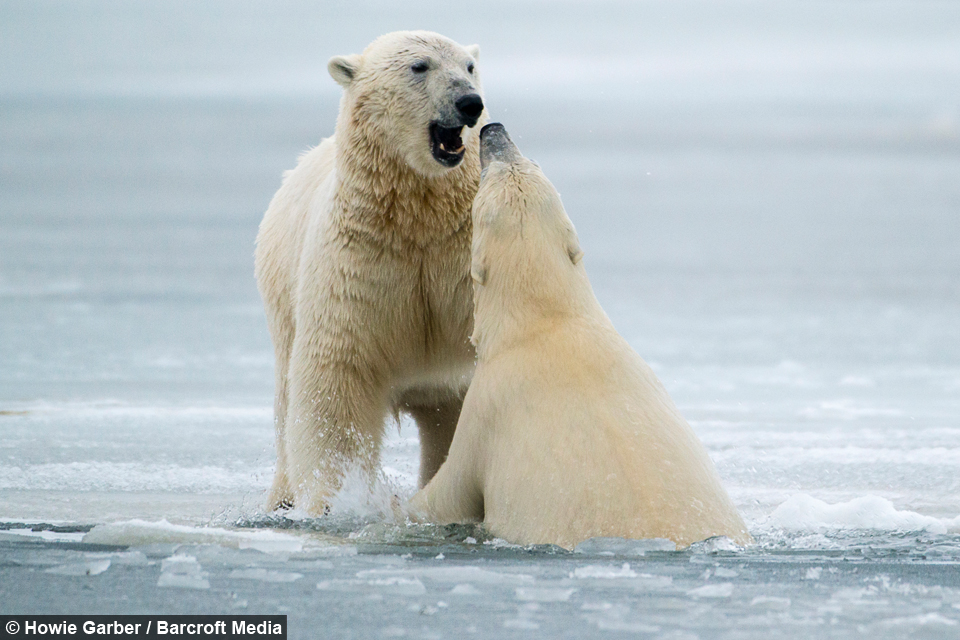 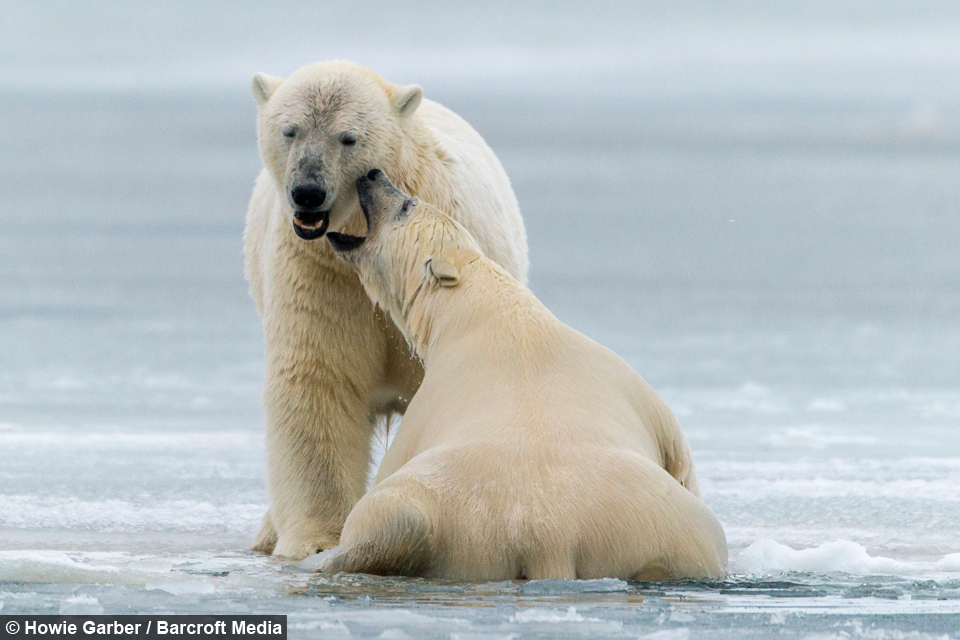 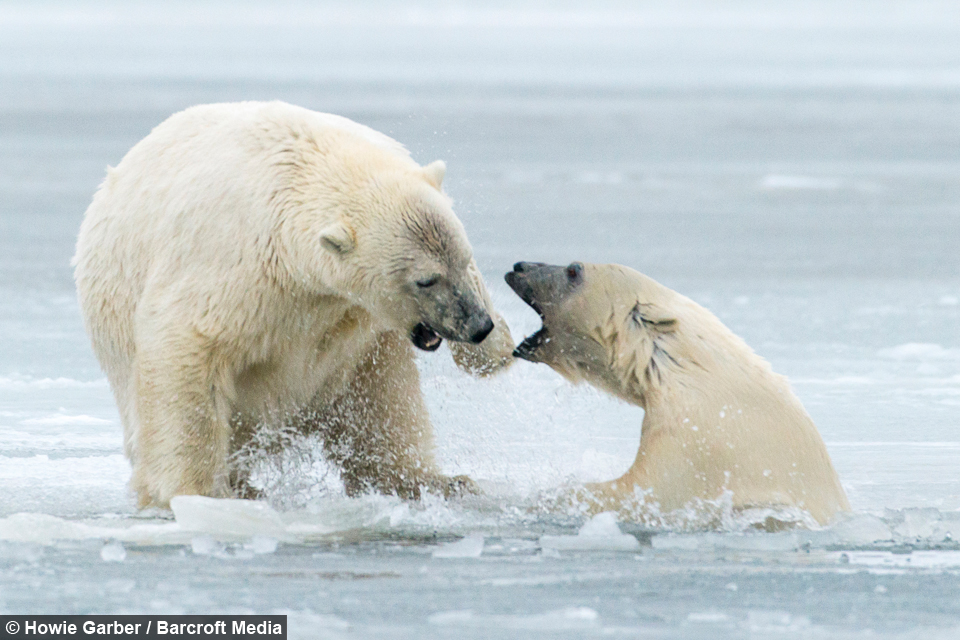 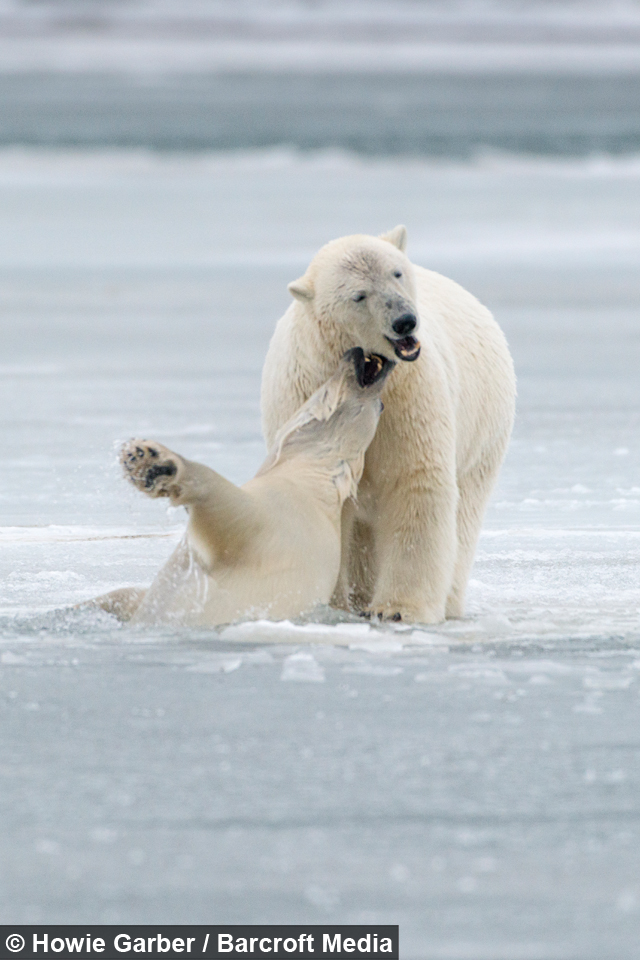 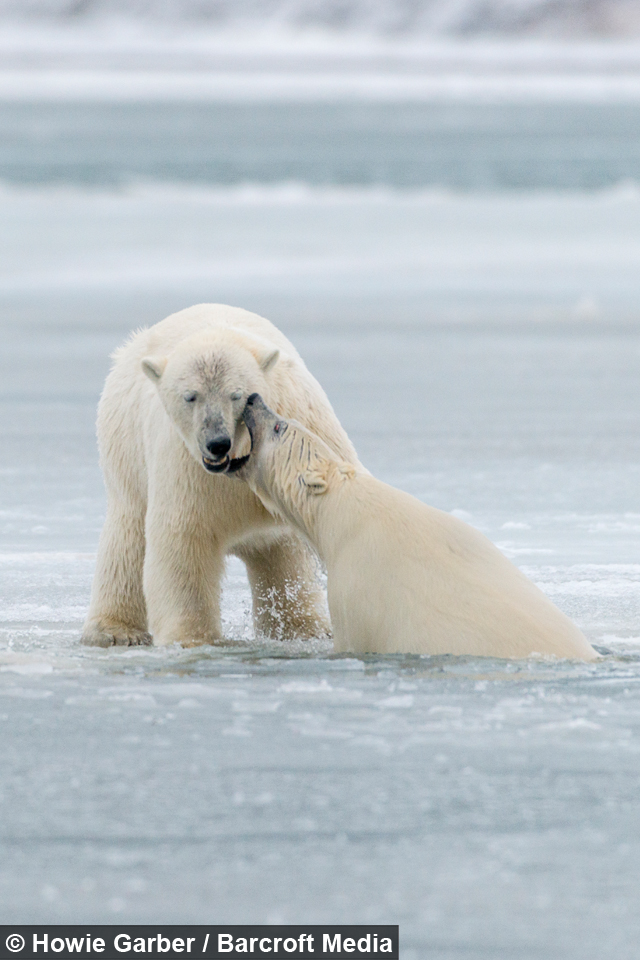