The 22-year-old social media superstar captivates audiences from around the world with her hypnotic ass-ets.

The former teaching assistant bravely quit her role when her Vine persona took off and advertisers starting paying her big bucks to mention their products to her two million followers.

Jessica, who lives in Florida in the USA, said: “What I make in six seconds would take me like four months to make as a teaching assistant.

“I bought a new car, paid it off in full and I was able to get out of debt from the school that I graduated from.

“It’s quite simple really, the more followers you get, the more advertisers want to pay you for mentioning their products – and I’ve got lots.”

Jessica described herself as a normal girl from Florida before her first viral Vine put her on the road to social media stardom.

She mixes comedic sketches with twerking videos to keep her legions of fans entertained – and as her followers increased she knew she had a choice to make.

The blonde bombshell added: “Quitting my job was definitely a risk because I knew once I quit there was no turning back.

“Either I make money doing these videos or I’m going to be broke and jobless.”

Despite now always being the centre of attention, Jessica was not always so confident and even hated dancing in front of other people.

“When I was younger I was very shy and I didn’t like dancing in front of anybody," Jessica said.

“Then I kind of fell in with a different crowd and got more confident.

“By the time I hit high school I was definitely a party girl.”

But despite her success Jessica has found some aspects of her new found fame difficult to deal with.

She said: “I do get plenty of rude and mean comments.

“I’ve even had two breakdowns over them – where I have literally locked myself in my room and considered taking down all of my social media accounts.

“People like to define you as a whore for twerking but it’s just a type of dance, that’s it, if people were open-minded they would understand that."

But the starlet has found strength from the support of her family who have overcome their own prejudices about twerking. 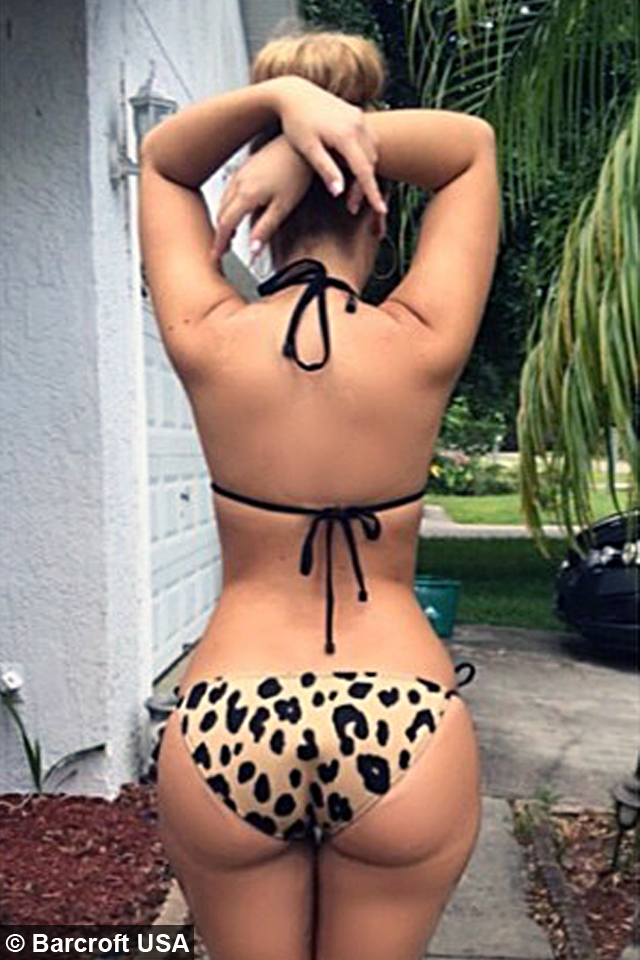 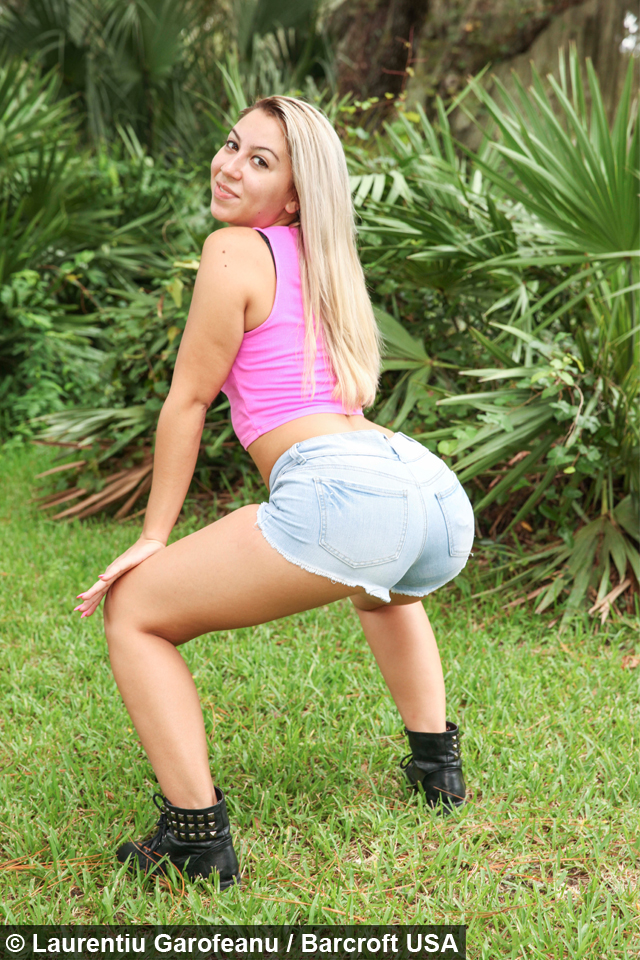 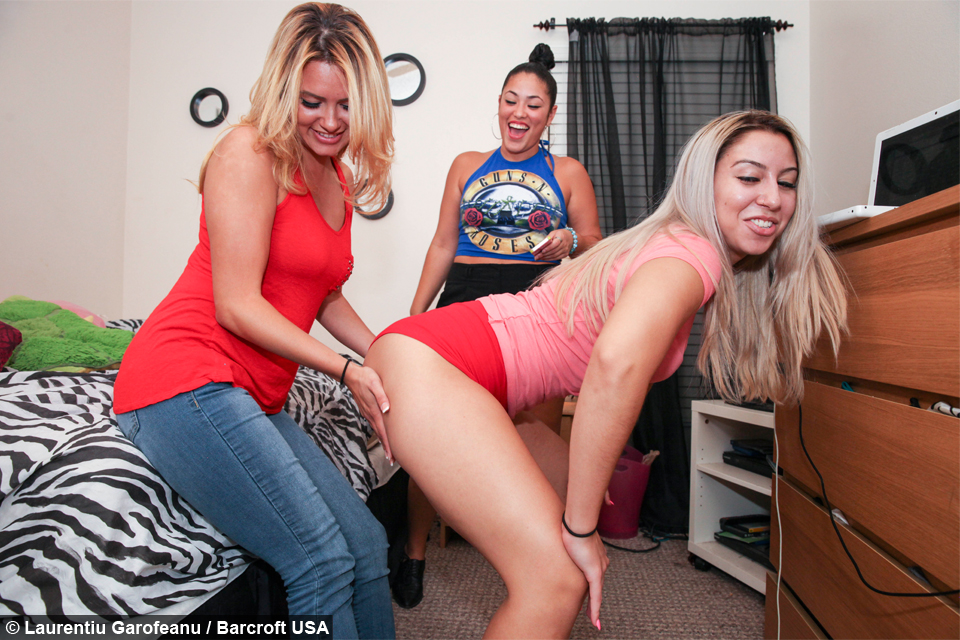 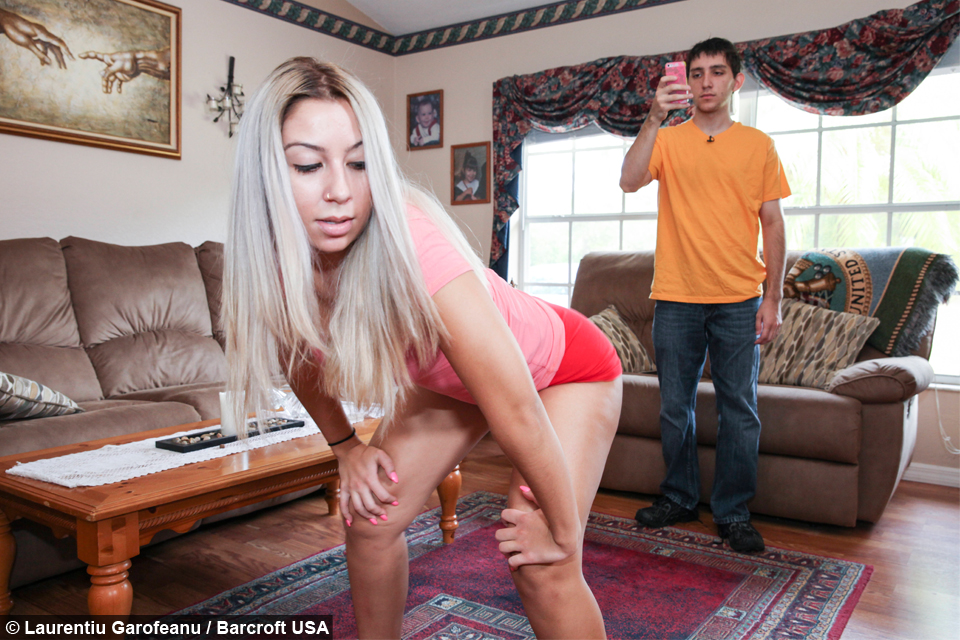 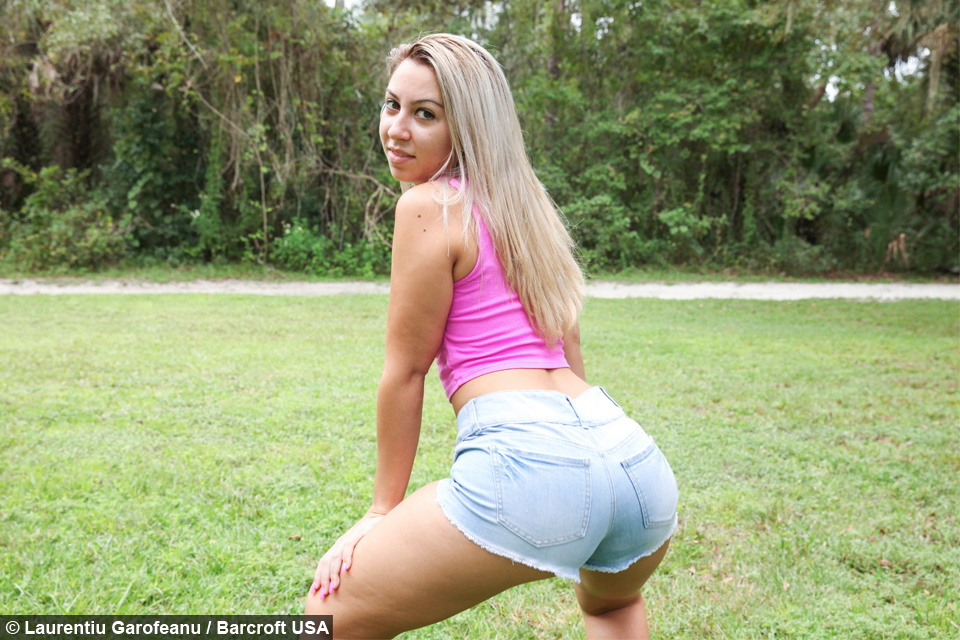 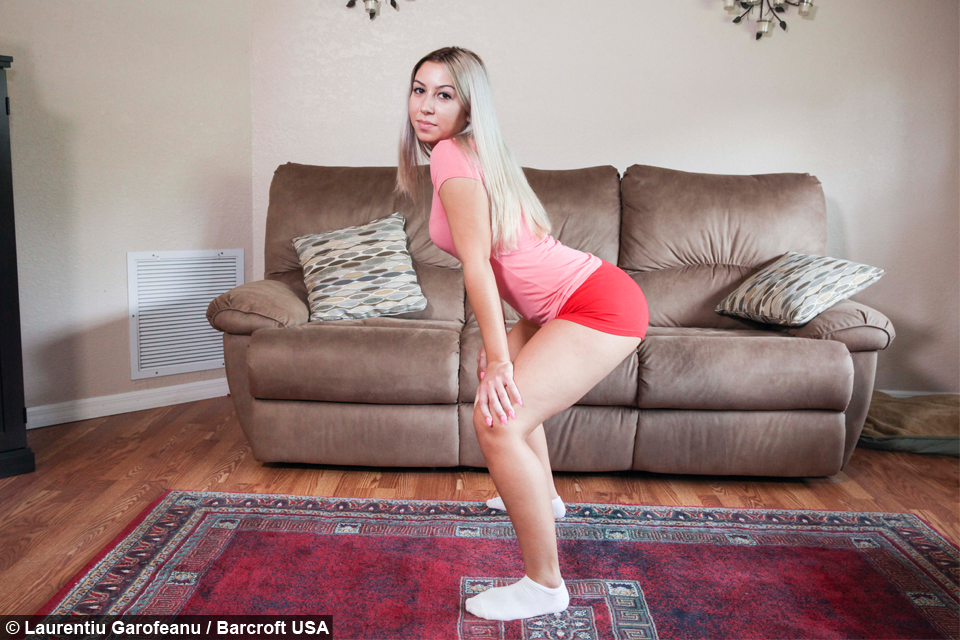