Errol McKellar launched the campaign called ‘MOT Yourself’ from inside his garage in Hackney, London to get more men in Britain talking about prostate cancer and eliminate the taboo associated with it.

After being diagnosed with prostate cancer in 2010, the 59-year-old is now determined to get more men to go for screenings to avoid the hardships he went through in his battle with the deadly disease.

He said: “I’m a little bit unorthodox in how I approach people but when I’m telling somebody about this issue it’s coming from my heart.

“I want to change people’s attitude towards their health, I want men in particular to understand the seriousness of this problem. I want the government to give us a screening, an annual screening.

“I work in the motorcar industry, it is illegal to drive your car without an MOT yet I can have 90 odd percent cancer in my body and that’s not illegal. It just doesn’t add up for me.”

Errol like most men afflicted with prostate cancer had no idea that he had the disease. However his life, like so many around the UK, changed after a random visit to his GP.

He said: “It started when my wife started complaining about my snoring. I told her to make an appointment with the doctor and I’ll go.

“Sat in the reception to see the doctor, I picked up a leaflet about prostate cancer and I thought ‘let me see the receptionist’ to make an appointment to come back and do this test.”

After weeks of blood tests and scans Errol was eventually called in to see his doctor who broke the earth shattering news to him.

"After the scan they sat me down and said ‘Mr McKellar your prostate is covered in cancer,’ he said.

“I just got up and walked out of the room because my first thought was ‘he can’t be having this conversation with me.’

“I got into my car and I think the word ‘cancer' just hit me. Whether I was scared or frightened, one thing I know was that I wasn’t sure how I was going to deal with this problem so I just burst into tears.”

Within a few short months Errol underwent numerous chemotherapy sessions and also had his prostate completely removed all of which helped to save his life.

It wasn’t long until the mechanic was back at work at the end of 2016 he was given the all clear.

Errol's experience had given him a new purpose and he was determined to raise awareness about how important it is for men to have their prostates checked.

He said: “First week I came back into work a customer walked into my garage, just in a random conversation I looked at him and I said to him ‘when was the last time you had your prostate checked?’

“He looked at me and said ‘what the **** has that got to do with my gearbox not working?’

“Without thinking about it I just said to him ‘I’ll tell you what I’ll do, If I give you a 20 percent discount on the repairs I’m going to do on your car I’ll give you that providing you go and get your prostate checked.”

Two weeks later, the customer came back to the garage to pick up his car and he shared his test results with Errol.

“He showed me the paper and he had 25.4% cancer in his prostate. He turns to me and said ‘I would have never gone to the doctor had it not been for you and me having this conversation.”

It was at this moment that Errol came up with the idea of MOT Yourself, which has been going strong ever since.

He said: “Since that day 'til now, 48 guys that have walked into this garage have been diagnosed with prostate cancer. Unfortunately, we have lost two of them to this illness.”

According to Cancer Research UK since 2014 there have been more than 46,000 new cases of prostate cancer in Britain - an average of 130 cases being diagnosed each day.

In fact in the UK alone prostate cancer is the most common cancer among men and they estimate 1 in 8 men will be diagnosed with it during their lifetime.

With such high numbers of men suffering with prostate cancer more has been done in recent years to help raise awareness.

However like most cancers early detection could be the difference between life and death.

Errol said: “It’s very easy for men to find out whether they’ve got a prostate issue or not but it’s difficult for men to actually get up and do something about it.

“The most important issue for all of this is the awareness of this problem. If you don’t go and do a test you won’t know if you’ve got the problem.

"It’s very easy for men to find out whether they have a prostate issue or not, it’s a simple blood test. It’s not difficult, it takes less than 10 minutes and it’s something that should be done on a regular basis.

“If it’s dealt with early then you have more chance of surviving it but ignorance is silence and silence is a killer.”

Since the start of the campaign in 2011 Errol estimates that he has spoken to more than 5000 people, including women, to encourage more men to get checked out.

Many of the people he has spoken to were either customers or just members of the public walking past his garage.

Although many seem initially receptive to what the mechanic has to say, Errol still encounters people who fail to heed his words.

He said: “You’d be amazed by how many excuses people come up with as to the reason why they’re not going to do the test. Some just don’t want to know, some don’t have the time, some will tell you yes they’ve done it but can’t bring you a letter to prove that they’ve done it.

Despite this Errol is still determined to convince people to go and see their doctors and has managed to keep a positive and upbeat attitude since being declared cancer free.

“Prostate cancer only knocked me down, it didn’t knock me out. I’m doing the 12 rounds with it.” 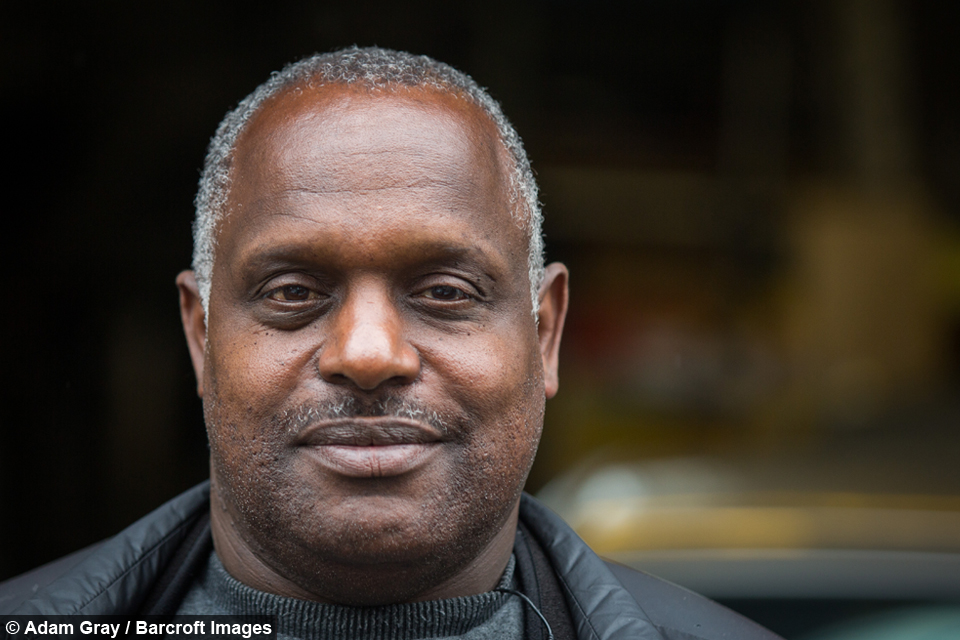 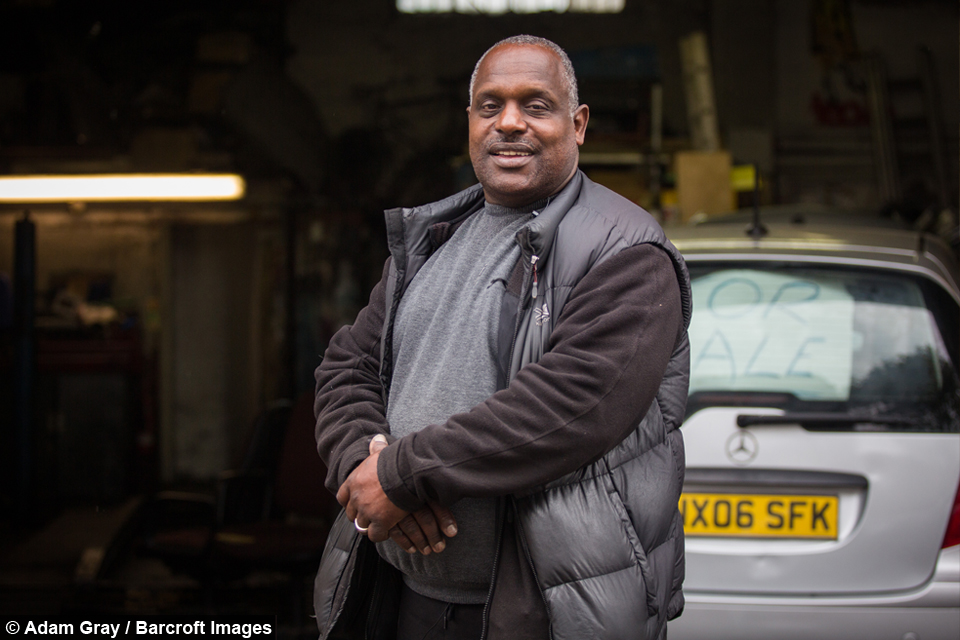 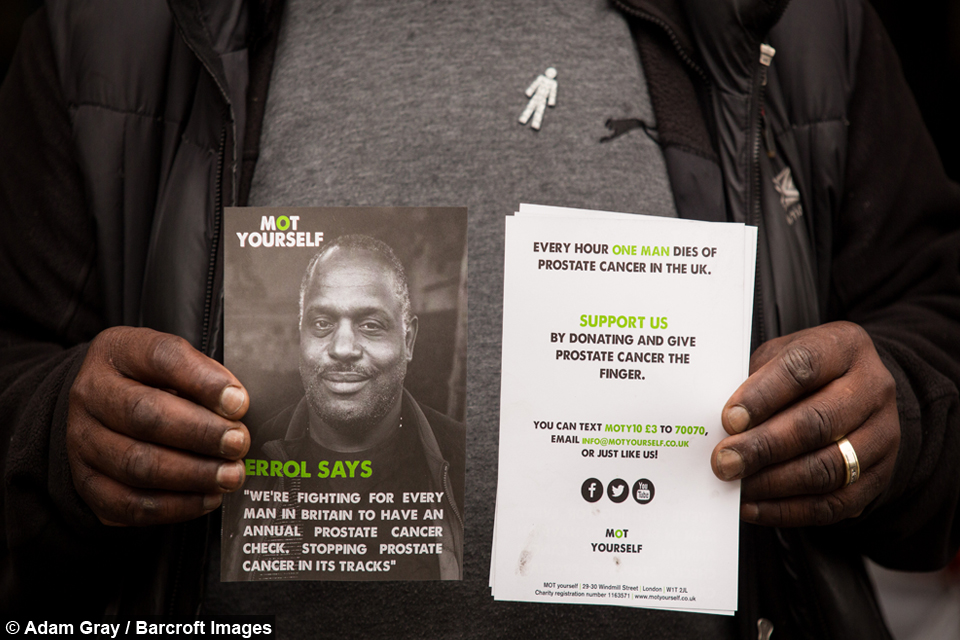 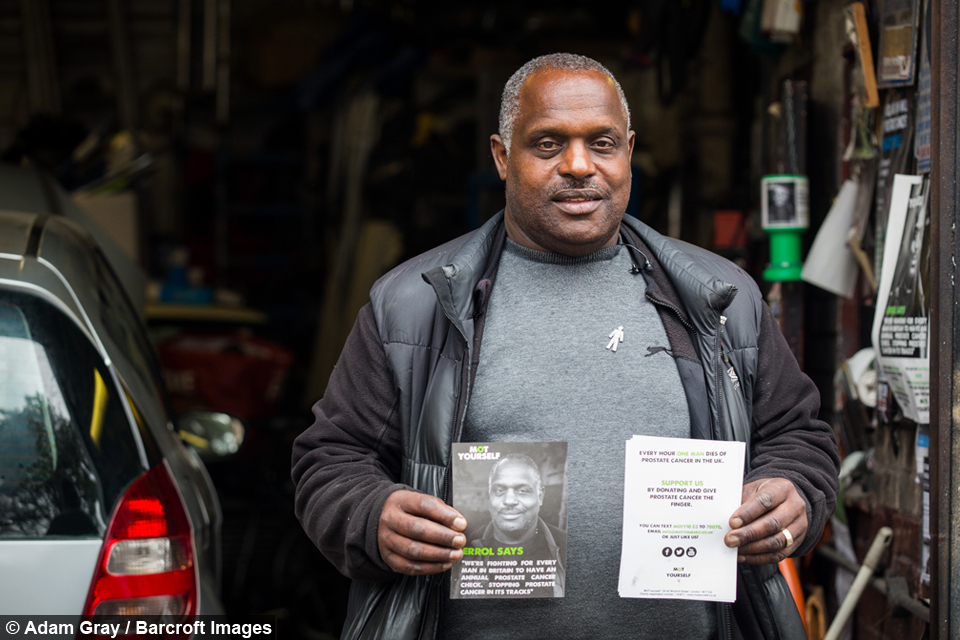 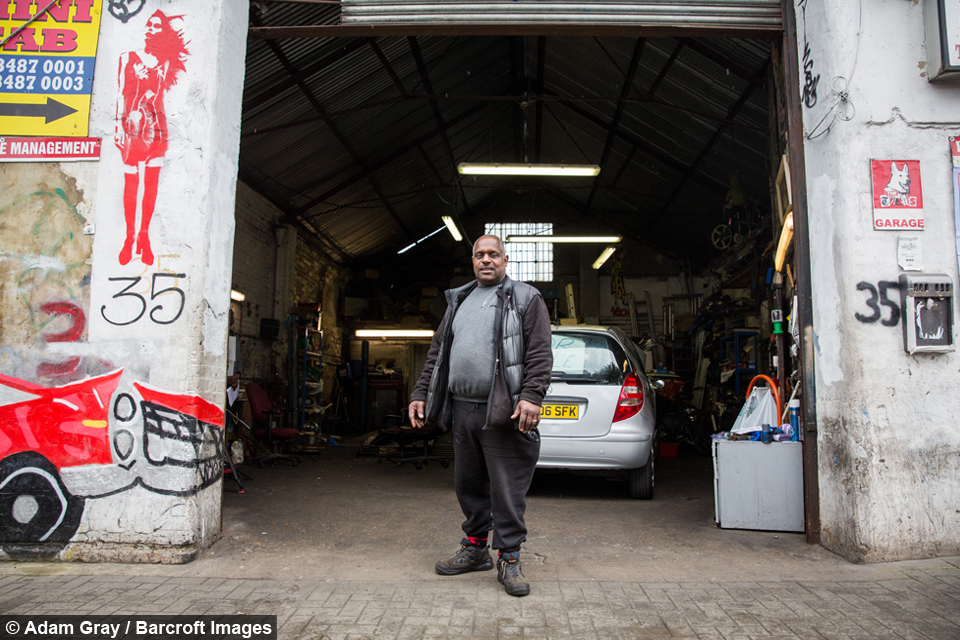 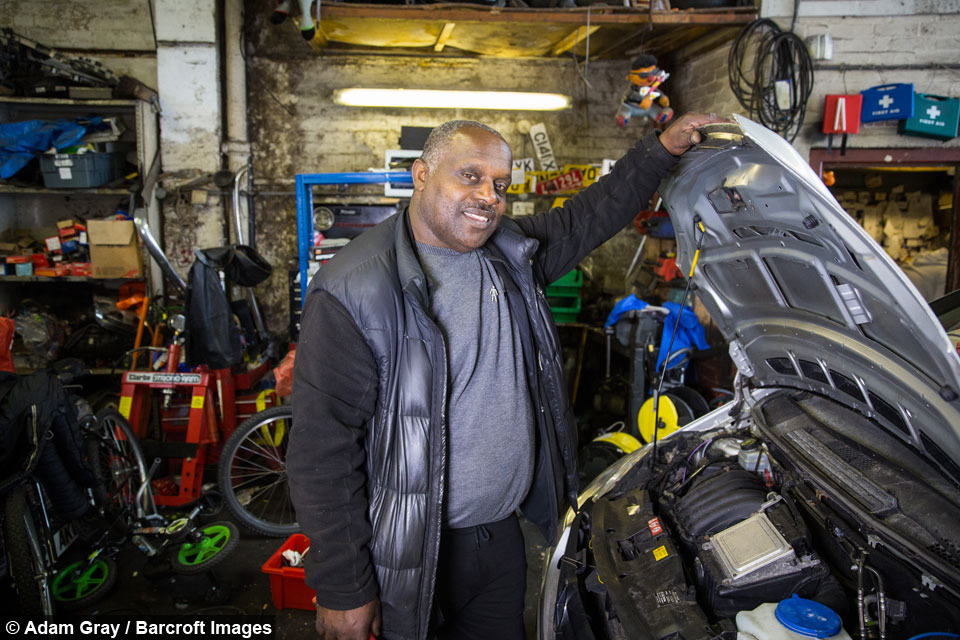 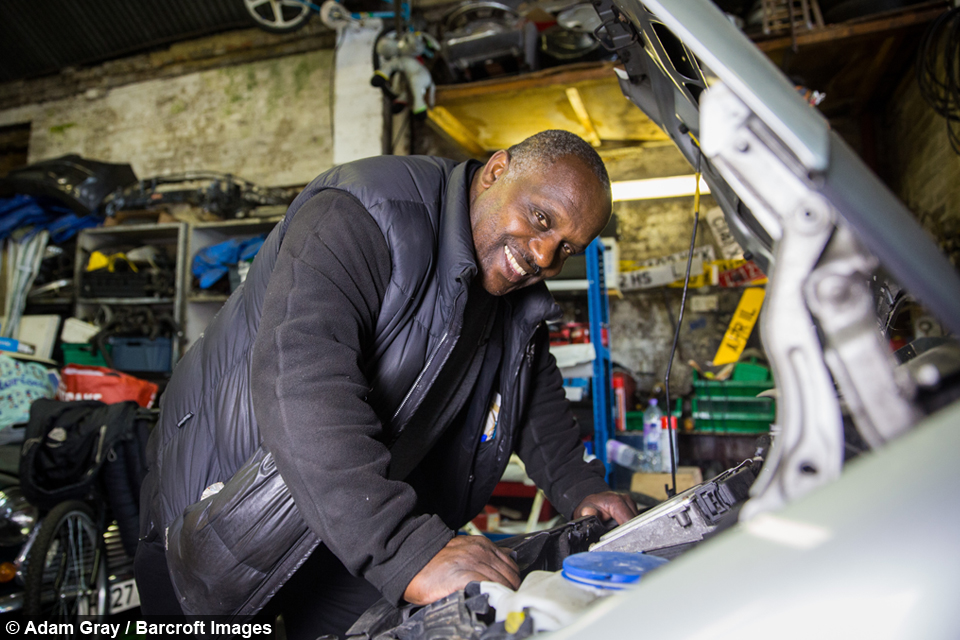