The salt harvesters of the Pink Lake

The striking contrast of the blue skies of Senegal, Africa, and the pastel pink lake makes the shore a popular tourist destination.

The unusual colour derives from the pink algae which flourishes in the high salt content of the water, retaining a salinity as high as 40% in some areas.

This iodised salt is also the reason labourers work in the scorching heat and corrosive water, from dawn to dusk. The toughest time being through Ramadan, leaving them without food or water until sunset.

Both men and women are allocated the same job role as a salt harvester, however female workers are being paid less for the same full day’s work.

French photographer, Sebastian Miranda, documented this intense labour in July 2015, focusing on the mental and physical strength of the female workers.

He said: “The women never stop working. They still do most of the heavy-lifting, in more ways than one. When their long, gruelling shifts under the scorching sun are over, more work awaits at home. Senegalese society is still very traditional, and women - even those who work - are still expected to perform housekeeping duties and raise the children.

“Senegalese women have always been responsible for carrying things along, from jugs of water, baskets of food and babies carefully weighed on their strong bodies, to a full-time job and a family life that weigh heavily upon their psyche.”

However, the observing tourists to the area have inadvertently helped the financial woes of the community. By visiting the area they have boosted the black market trade, which helps the workers earn extra income.

Sebastian said: “The male salt harvesters typically offer tourists rides on their pirogues in exchange for a few francs – some might get bold and even charge for pictures.

“The women, on the other hand, roam the shores selling salt-related memorabilia to the thousands of tourists who visit the lake every year.”

The iodised salt they harvest has had a recent growth in global demand due to the awareness of its health benefits but the salt workers cannot afford the luxury they are working so hard to harvest.

The photographer said: “Their job is to work tirelessly day in and day out, to ensure other families get to enjoy the positive effects of iodized salt while all they are left with is the burns from collecting and transporting the raw salt under the scorching sun.

“Meanwhile, their children spend their short childhoods following in their parents’ footsteps. Today they play in the salt, the same salt that helps put food on their table once their mothers’ shift ends at sunset. But as soon as their little arms and backs can withstand the weight of salt, they are destined to be consumed by it too.”

The salt harvesters of the Pink Lake 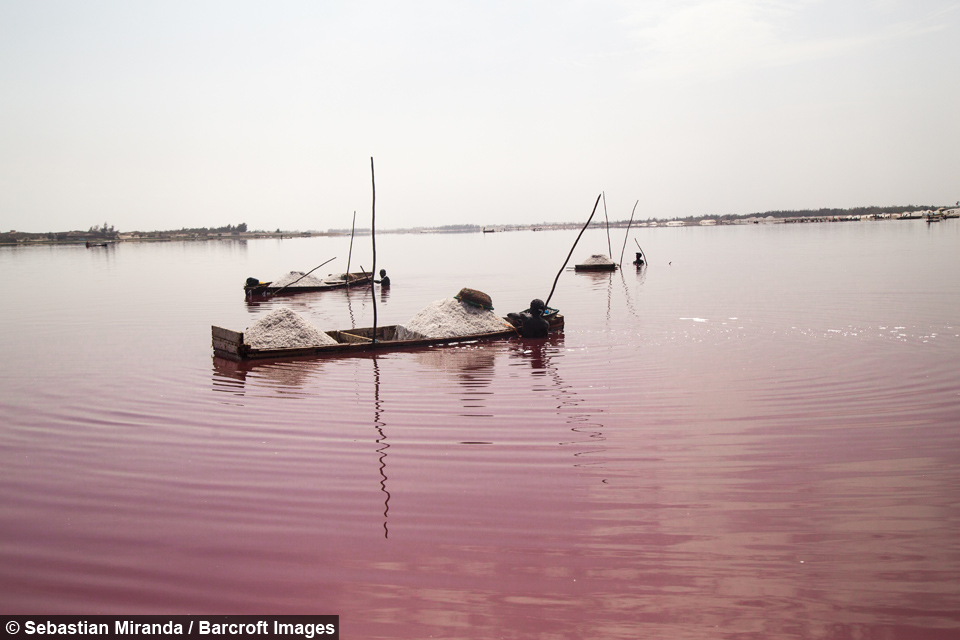 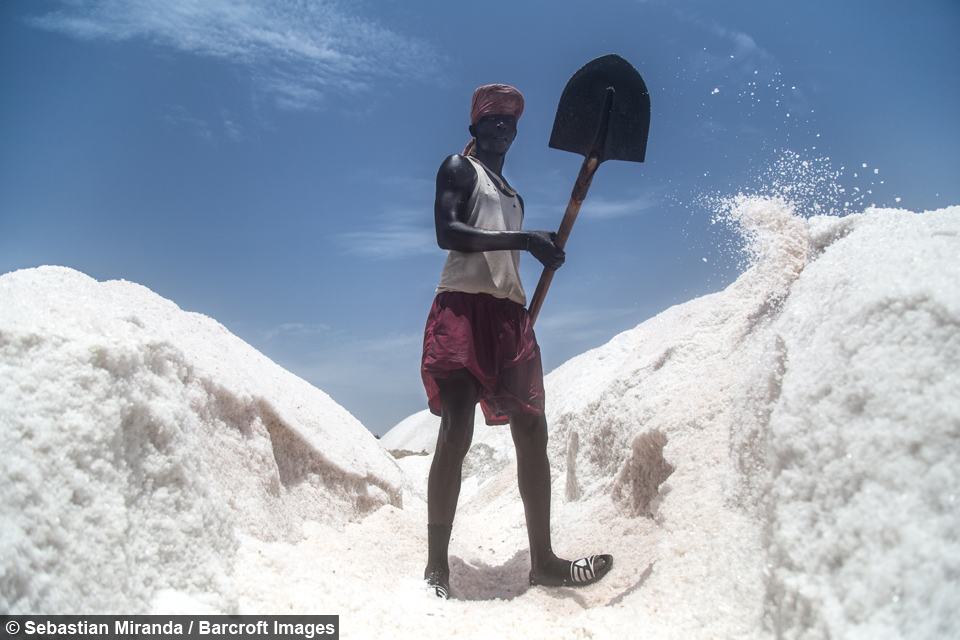 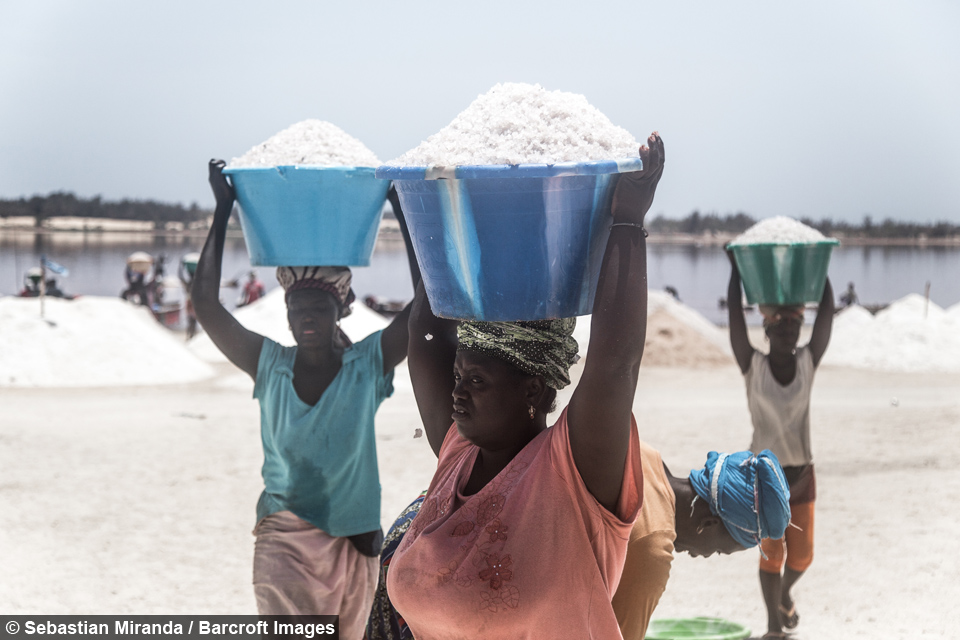 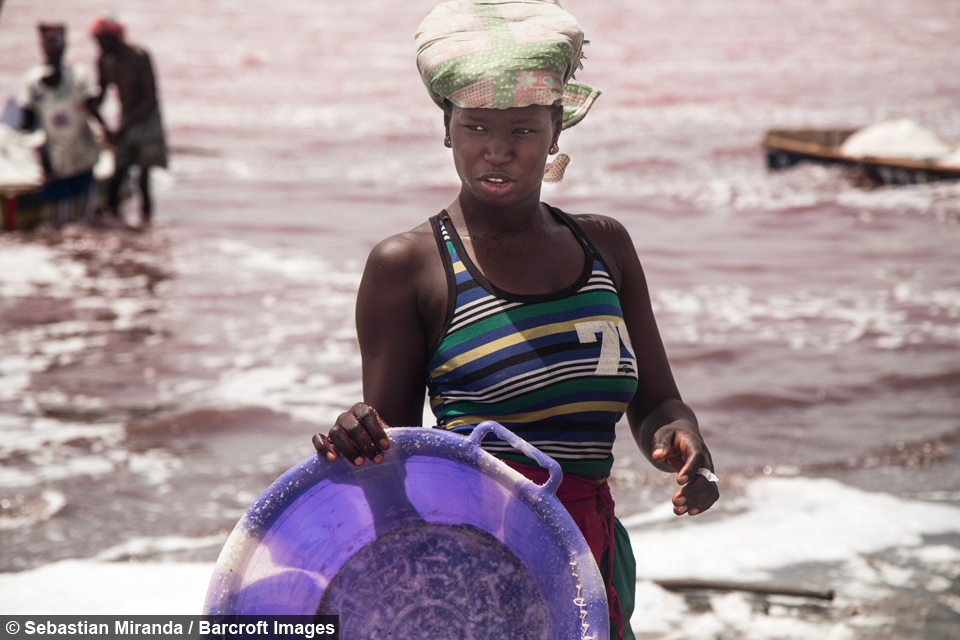 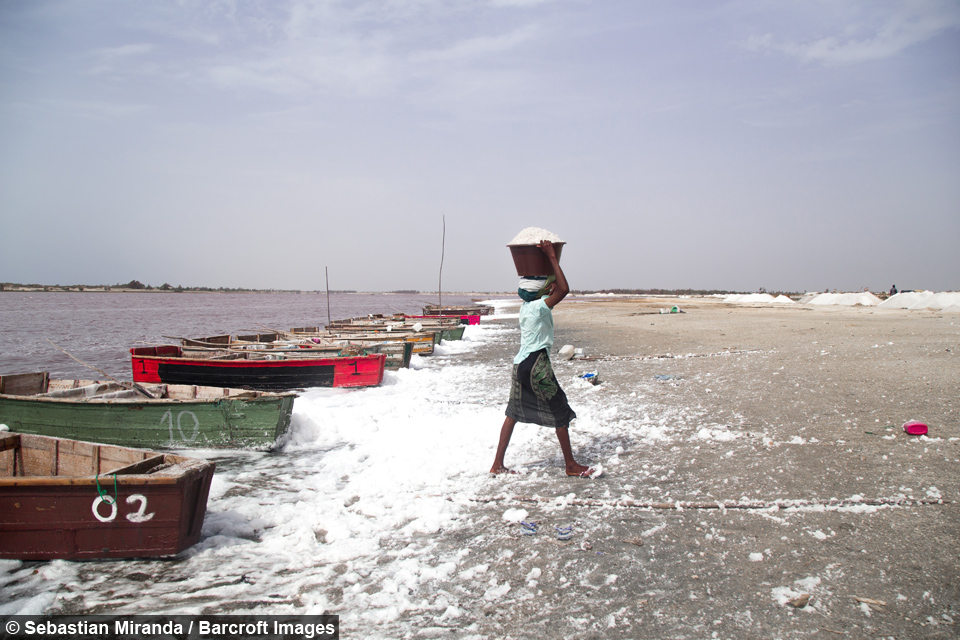 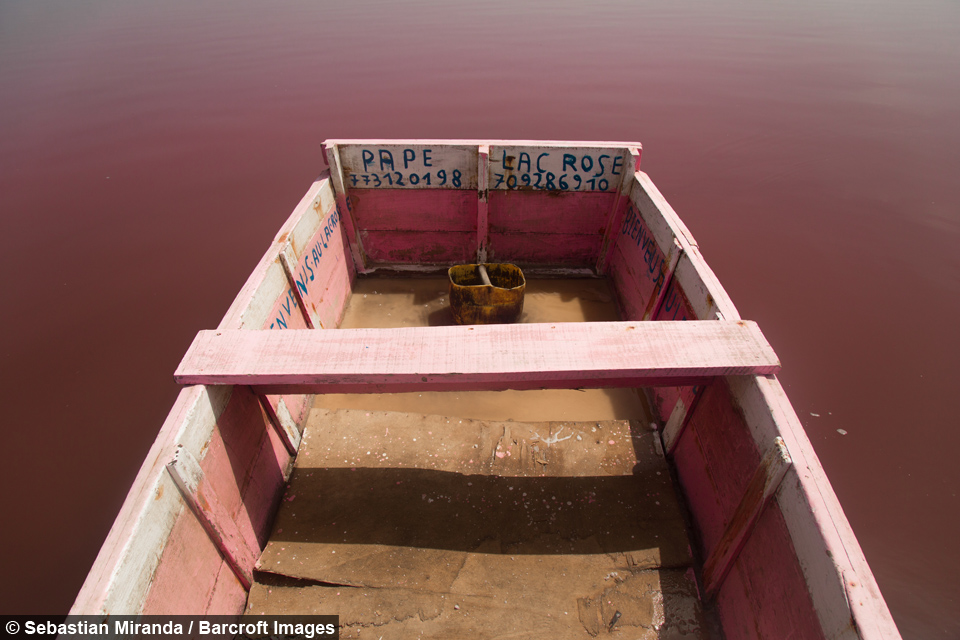 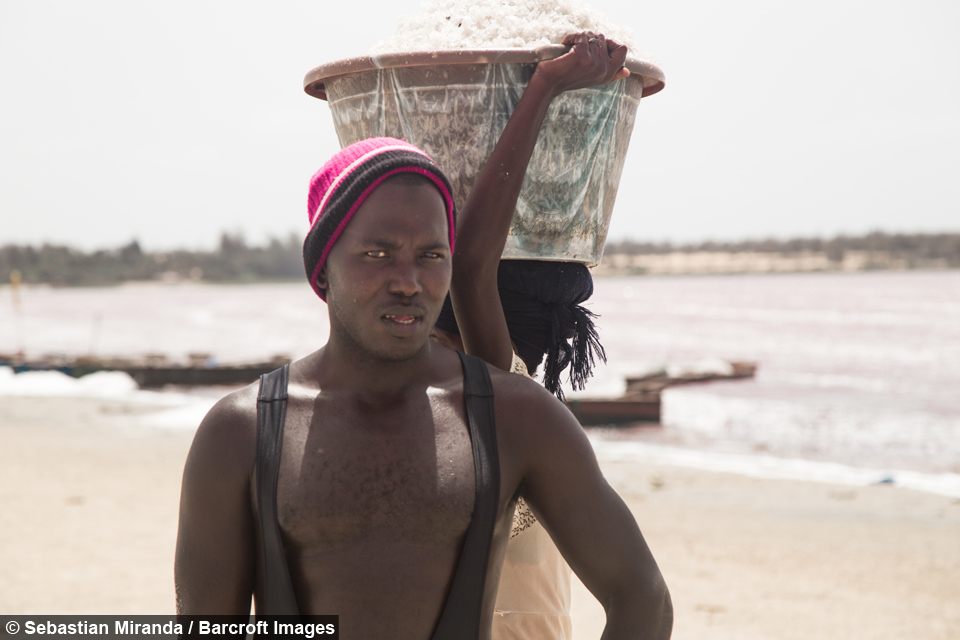