HUGE hail, terrifying lighting and giant supercells the size of buildings – these incredible images depict a year in the life of a storm chaser 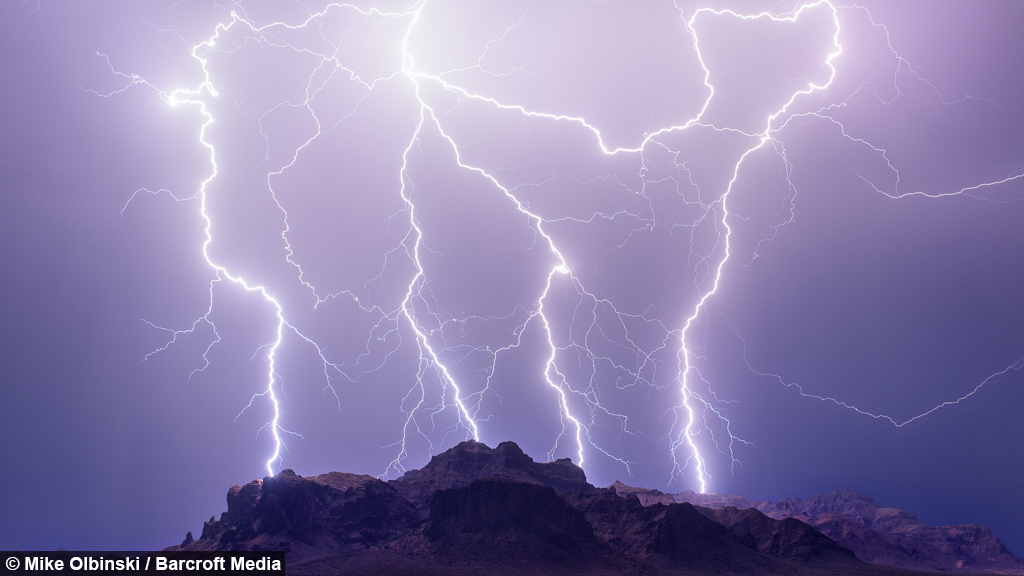 Shot in 2015 by photographer Mike Olbinski, 40, this series of pictures show both the beautiful and the extreme nature of weather in the United States.

Arizona-born Mike, who started chasing storms seven years ago, takes snaps of the extraordinary meteorological events in 'Tornado Alley' – which stretches from South Dakota to Texas.

And the snapper insisted that 2015 has not disappointed when it comes to unbelievable weather.

He said: “In terms of capturing weather and chasing storms, this year has been amazing.

“I not only saw my first ever tornado this year, but I ended up seeing four in total - the storms were mind-blowing and I captured some awesome lightning as well.

“My favourite picture is the one I call super-strike – which shows four lightning bolts over the Superstition Mountains in my hometown Phoenix.

"I knew immediately that this was my best lightning image to date.”

“I not only saw my first ever tornado this year, but I ended up seeing four in total - the storms were mind-blowing and I captured some awesome lightning as well.

He said: “One of the lighting strike photos, where you can see the upward leaders coming from the ground, that was a strike only a quarter of a mile away and when I set up my camera outside the truck, I ran back in as quickly as I could.

“And after that strike hit so close, I knew it was time to run, so I jumped out, grabbed my camera and got out of there.”

The Phoenix resident has received an overwhelmingly positive response to his photos on social media.

He added: “The Superstition Mountains lightning photo was a huge one for me - the reaction was awesome, and meant a lot because in my heart, I felt it was likely my best lightning image ever. 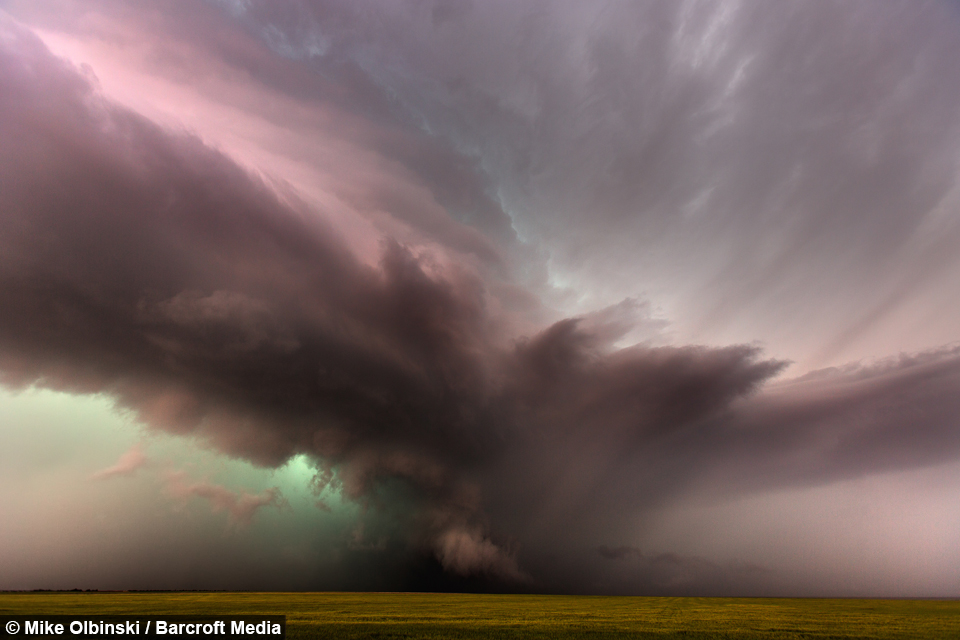 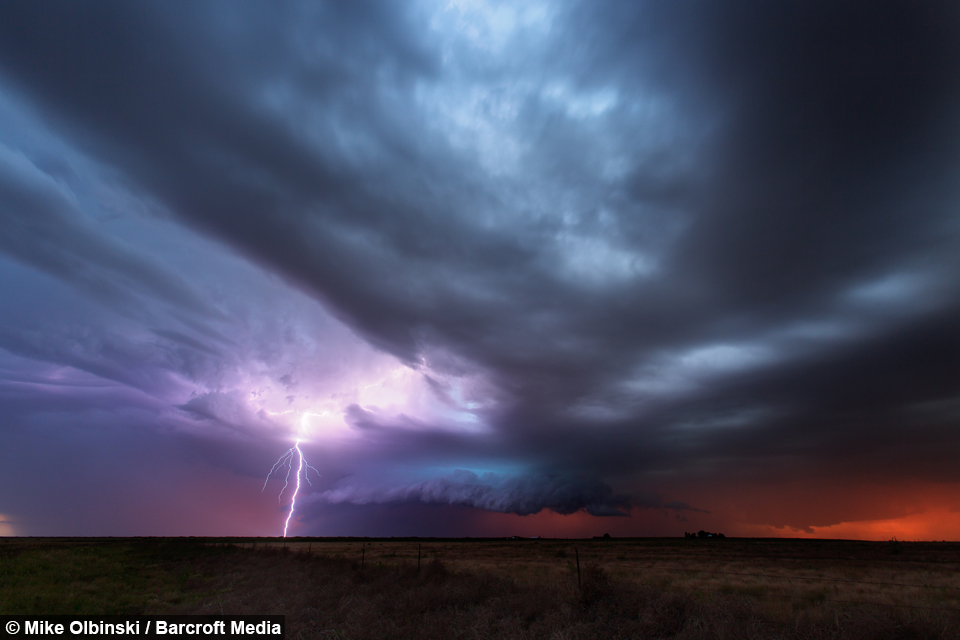 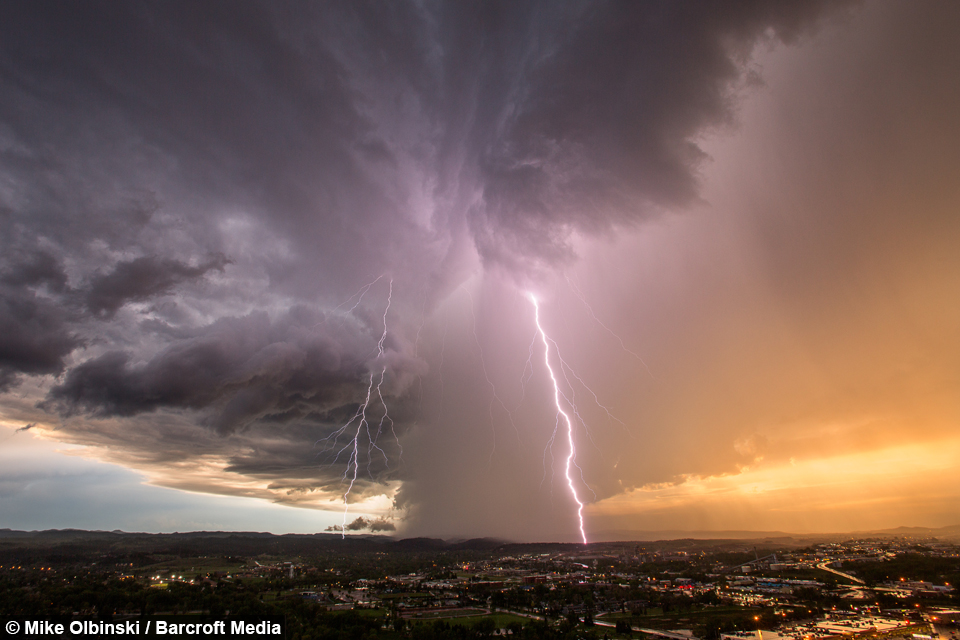 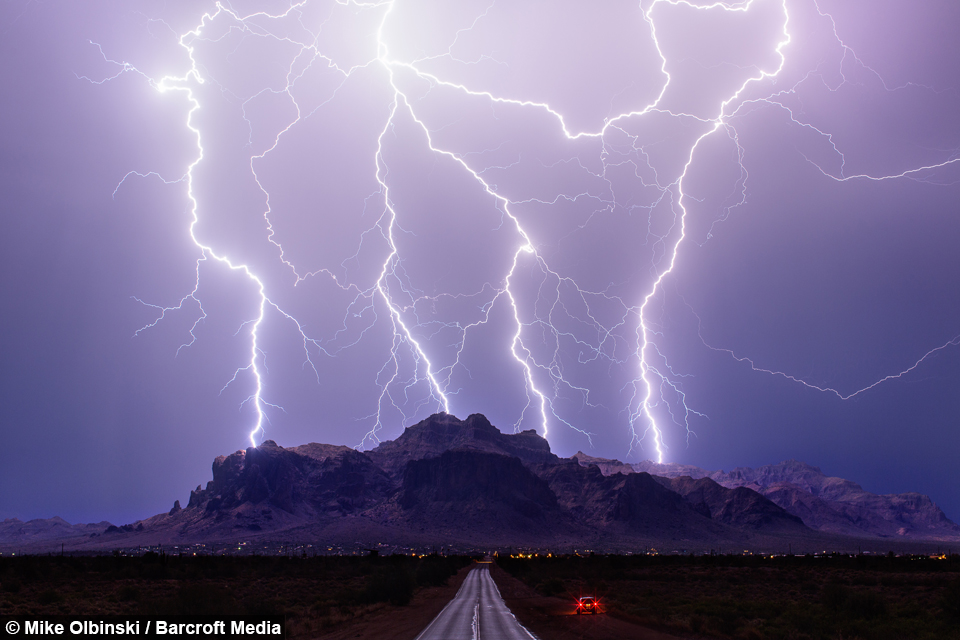 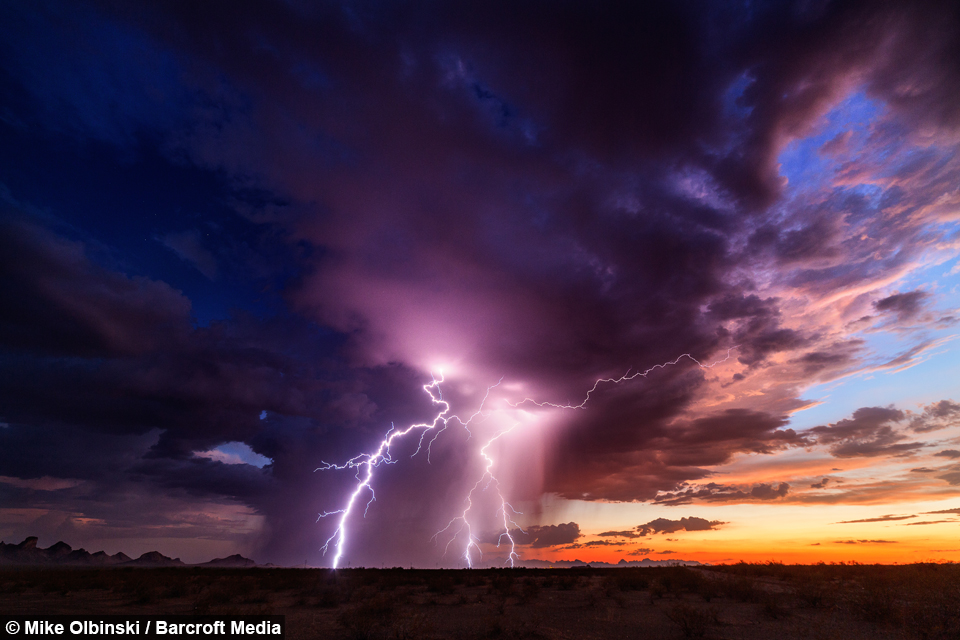