Tiny at 20: "Diva" with dwarfism faces the real world

Suffering with primordial dwarfism, the twenty-year-old from Minnesota faces a big list of potential health problems, including curvature of the spine, diabetes and kidney disease.

Although her health needs consistent monitoring, her family know she must learn to live independently, but her attitude is her biggest obstacle.

Hannah’s sister Kelly said: “Hannah’s definitely capable of doing a lot of things. But while growing up she just had everyone cater to her to the point where she just feels why try to do anything when someone will do it for me.”

Her family - who adopted Hannah when she was three months old - believe that Hannah has to learn to face up to the everyday tasks she has been avoiding.

After being challenged with a list of tasks by her sister and sister-in-law Bethany, Hannah got stuck in walking the dog, cooking dinner for her family and conquering her fear of public transport.

Hannah’s love for the performing arts has also inspired her to actively pursue a full life.

She has been dancing since she was four years old and, in order to get some more work experience, joined forces with her dance teacher Ellie Wolter to help some 4th grade girls perfect their dance routine.

After some more successful work experience at a local hairdressers she impressed her manager during a trial shift at a local restaurant and secured her very first paying job.

Although Hannah has made huge strides to become the independent adult she wishes people would see her as, her health continues to be an issue and could even prevent her having children.

Hannah said: “I wanna have at least twelve kids. I actually want all of my kids to be regular height and one small.

“Dr Deedes did tell me that I would have trouble having a kid but I don’t think so.”

Despite her dwarfism, Hannah refuses to allow her potential limitations to prevent her from living her life, even if she does need her mom around for a little bit longer.

Hannah said: “I’m scared of living on my own but eventually I will. But for now, you know, I still want my mommy there.”

Tiny at 20: "Diva" with dwarfism faces the real world 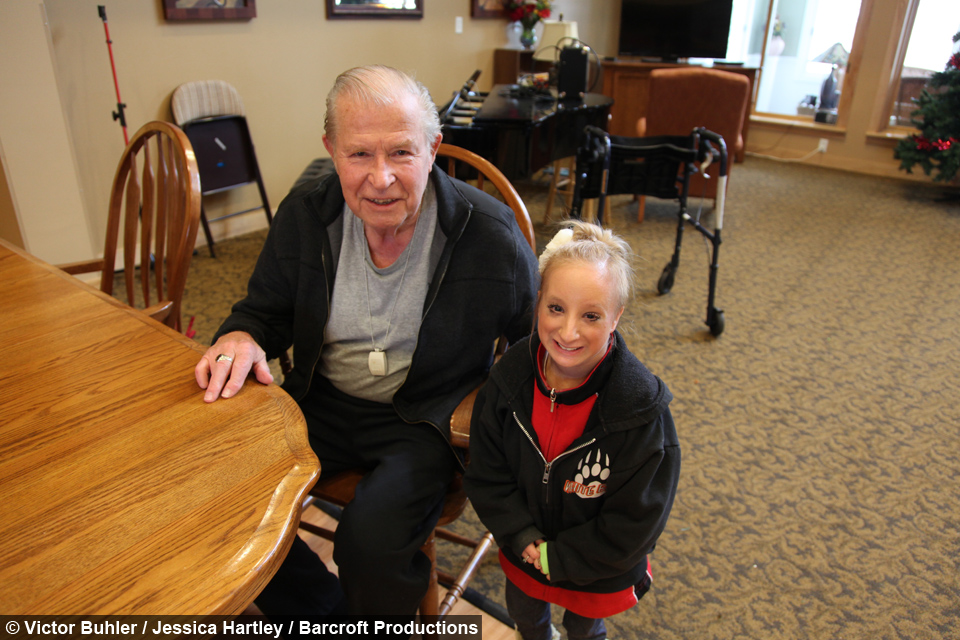 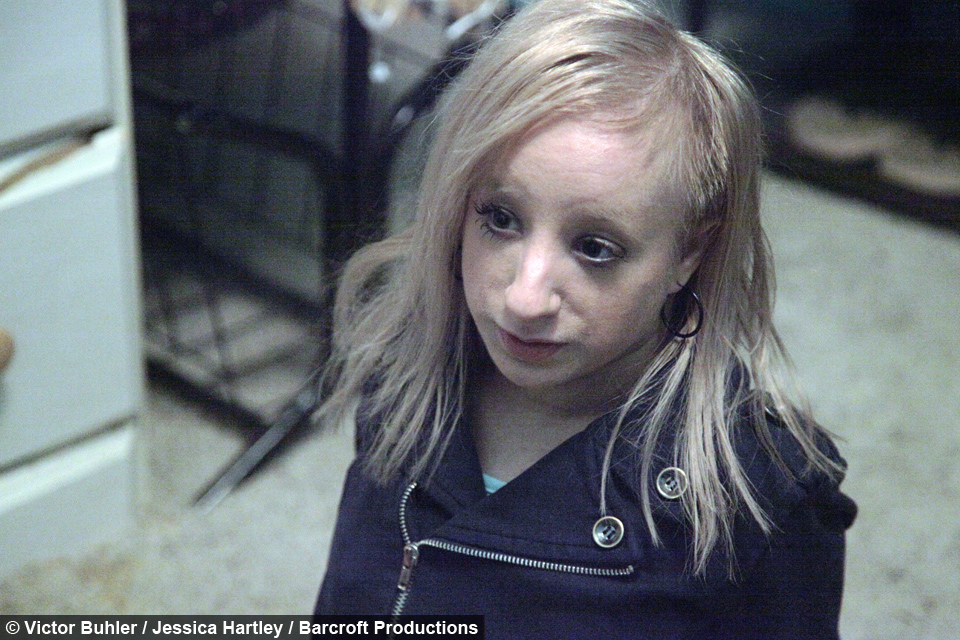 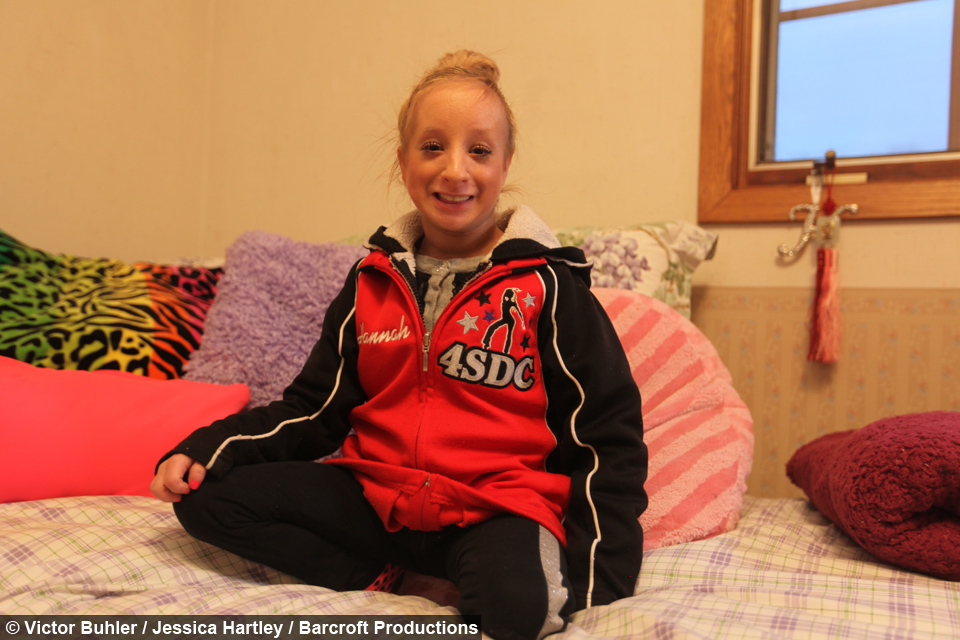 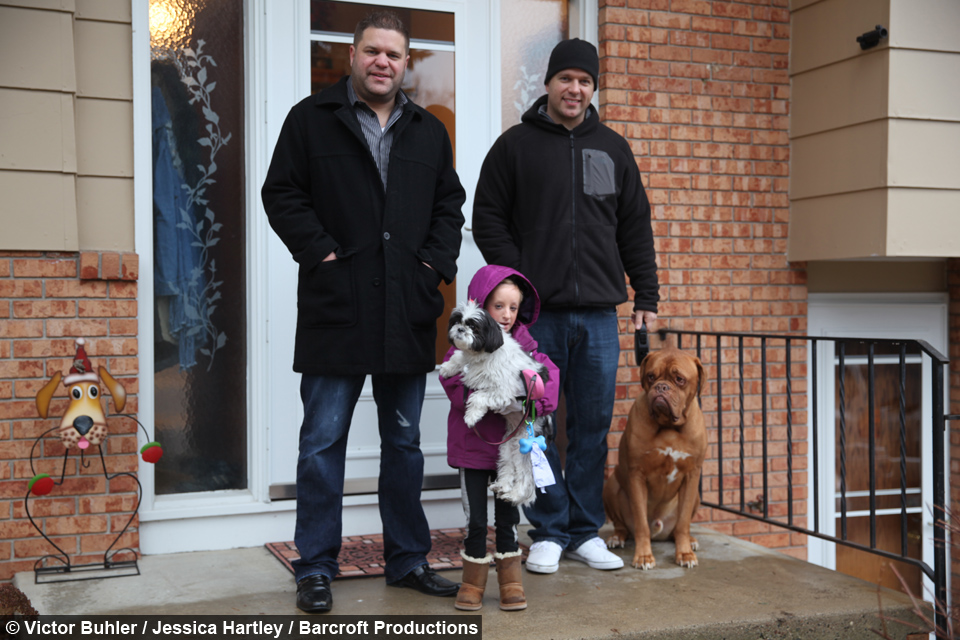 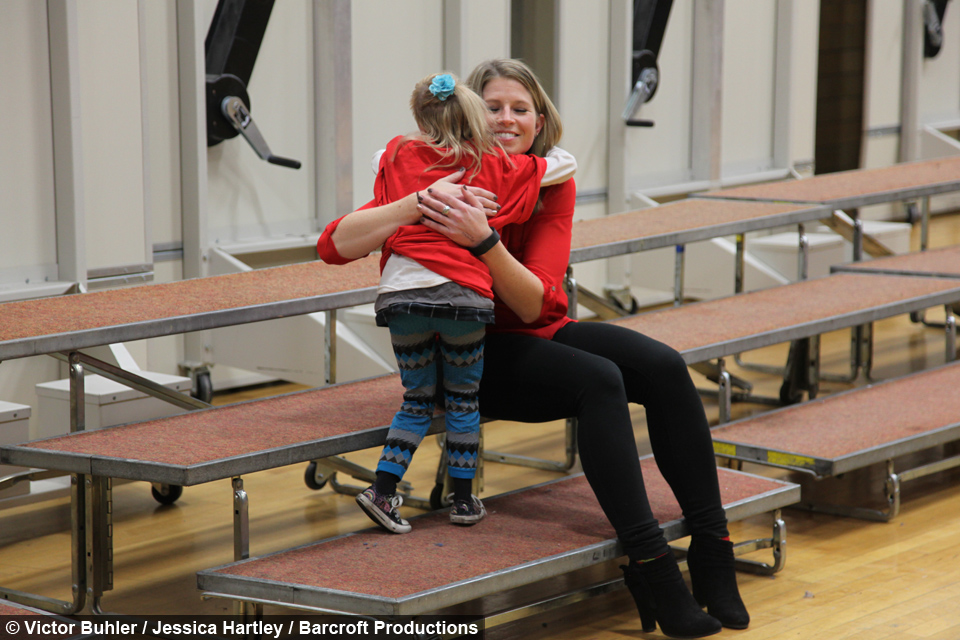 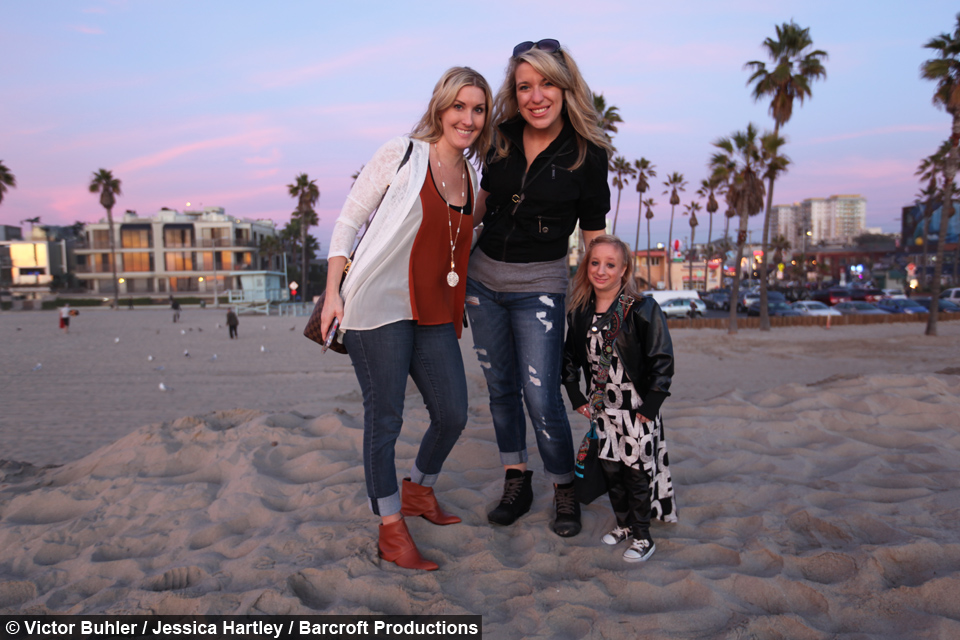