Filmed in Queensland, Australia, by farm owner Janet Buchanan, this unusual footage shows Ginger the dairy cow gobble up a reptile like a piece of spaghetti.

Luckily, the snake was already dead and was not venomous.

Janet confirmed that Ginger swallowed the snake whole and was not adversely affected by the scaly snack. 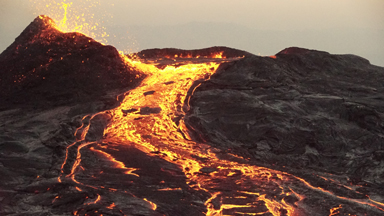 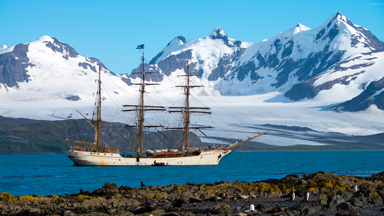 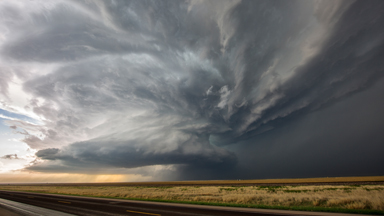 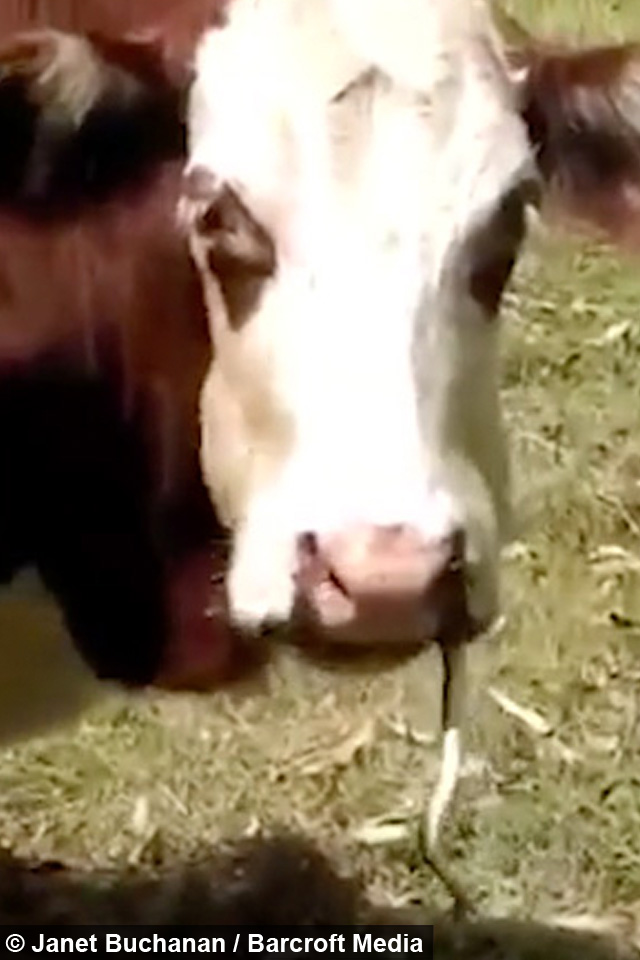 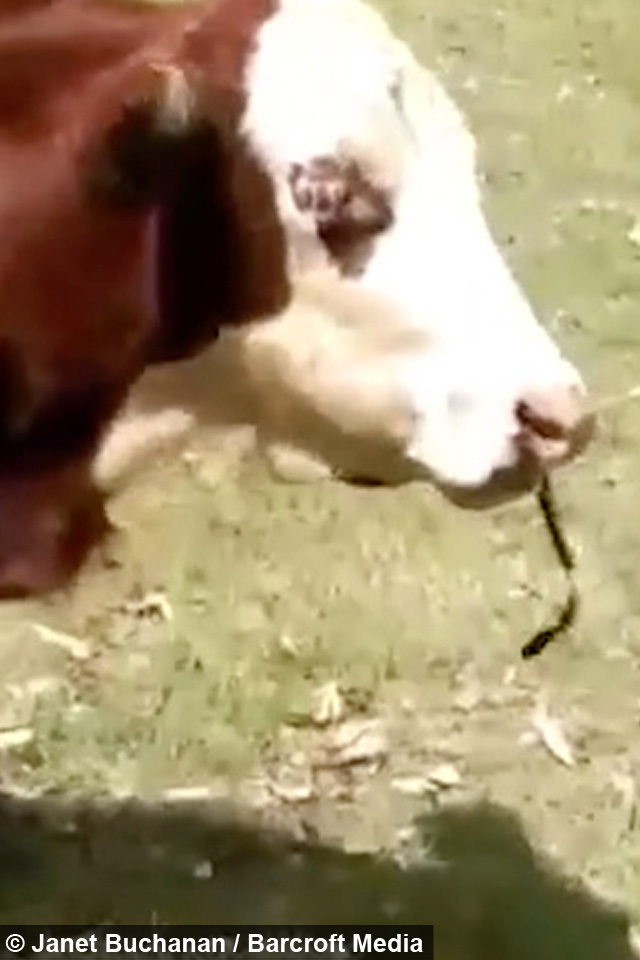 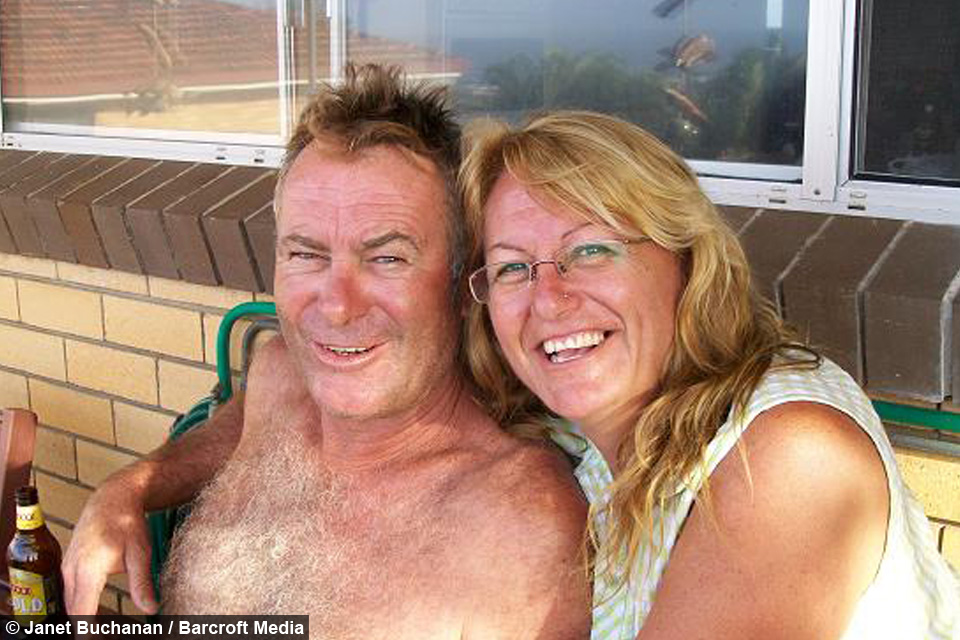