Meet The Doctor Who Owns The World's Largest Yo-Yo Collection

MEET the skin cancer surgeon who owns the world’s largest yo-yo collection - worth $250,000

Doctor Lucky Meisenheimer bought his first yo-yo as a teenager and has been collecting them ever since, now owning over 10,000 yo-yo’s.

The Surgeon, from Orlando, Florida, has even turned part of his family home into a yo-yo museum that displays his prized collection.

“I have been collecting them for a long time, some of them are now worth hundreds of dollars. I do a lot of trading as well.”

Despite having thousands of yo-yo’s to choose from, Lucky still has clear favourites - including his most unique yo-yo that has a laser attached.

Doctor Meisenheimer said: “A toy company thought it would be a good idea to put a laser inside a yo-yo, and when they presented it to the toy councils they said 'you’ve got to be kidding.’ So it’s a prototype and a one of a kind yo-yo.”

In addition to the laser beam yo-yo the surgeon also owns a box of rare Goody Filipino Twirlers and with only a few existing in the world they are now worth a whopping $6,500.

Lucky even has a glass case dedicated to the most peculiar of yo-yo’s, including one that makes ice cream, a yo-yo that blows bubbles and one that makes drinks.

Among his incredible collection Meseinheimer also owns the world’s largest yo-yo from 1992, which held the Guinness World Record at the time - standing at 6ft tall and weighing nearly half a ton it requires an 80ft crane to be spun.

With so many little plastic toys Lucky and his wife Jacquie came to an agreement that if he wanted to keep collecting he would have to create a specific room for his ever-growing collection.

He said: “The deal is that I have to keep all of my yo-yo’s in the Yo-Yo collection area and I can’t have them throughout the house.

“When my wife and I got married many many years ago, I had yo-yo’s everywhere. I probably had around 1000 yo-yo’s in one closet, which didn’t go over well with the spouse! So that was part of the deal with the house remodel.

“My wife took the picture of me buried up to my chest in yo-yos. I submitted this photo to Guinness but apparently filled the form out wrong.

“They liked the photo so much that they wrote me back and asked me to resubmit it correctly. I did and they ended using the photo in the 50th anniversary edition and as a publicity shot for promoting the book. If my wife wasn’t such an excellent photographer I might not have gotten the record.”

The surgeon has treated over 30,000 skin cancer patients and started seriously playing and collecting the yo-yo when he was studying at medical school to relax in between classes.

He said: “My collection is very unique, there are a lot of guys out there that have a lot of yo-yo’s but as far as breadth, scope and the history, I don’t think anything rivals mine.”

Meisenheimer only spends a few dollars per yo-yo and the majority of the plastic toys are gained through trading but Lucky believes that over time he has spent around $50,000 with the collection now being worth a $250,000.

He said: “The most expensive item that I have in my collection was bought for $800, for a 150- year-old broken but repaired Japanese vase that has an image of a skeleton playing a yo-yo.

“It is somewhere between 500 to 1100-years-old and is most likely the oldest image of a yo-yo being played.

“The vase was appraised a few years ago at $80,000 - best Christmas present ever.” Doctor Lucky also hopes to inspire younger generations to play with the classic toy. Lucky said: “The yo-yo used to be the Nintendo or the Xbox of the 30s, 40s, 50s and 60s.

“There is nothing like developing a skill and once you have been working hard and throw that trick perfectly, you get that little endorphin rush every time you hit that trick and there is nothing quite like it.

Even with the largest collection in the world, Lucky still vows to never stop collecting and trading and as for the future the surgeon will allow his children to decide what they want to do with the huge collection. 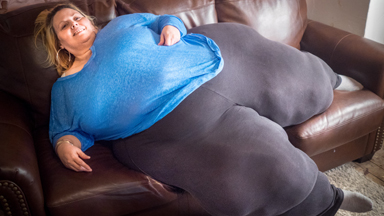 I Want The World Biggest Hips - Even If It Kills Me 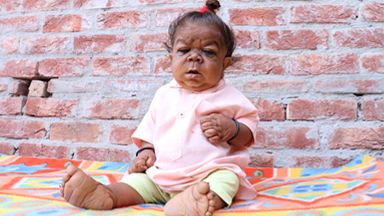 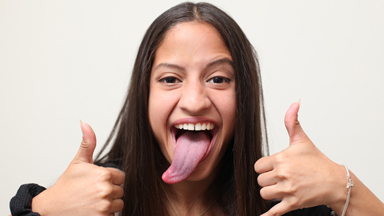 "I Have The World's Longest Tongue"

Meet The Doctor Who Owns The World's Largest Yo-Yo Collection 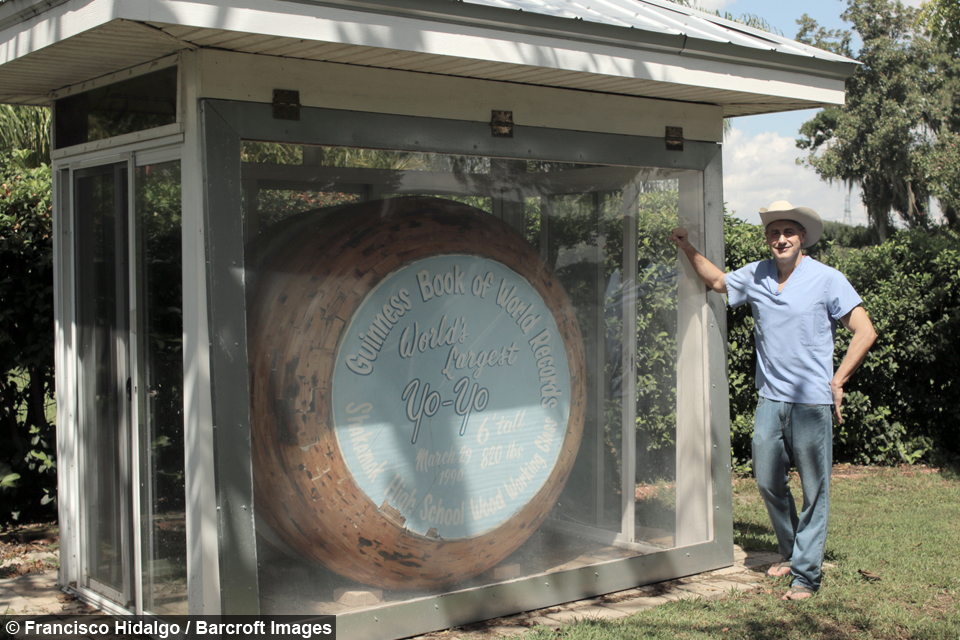 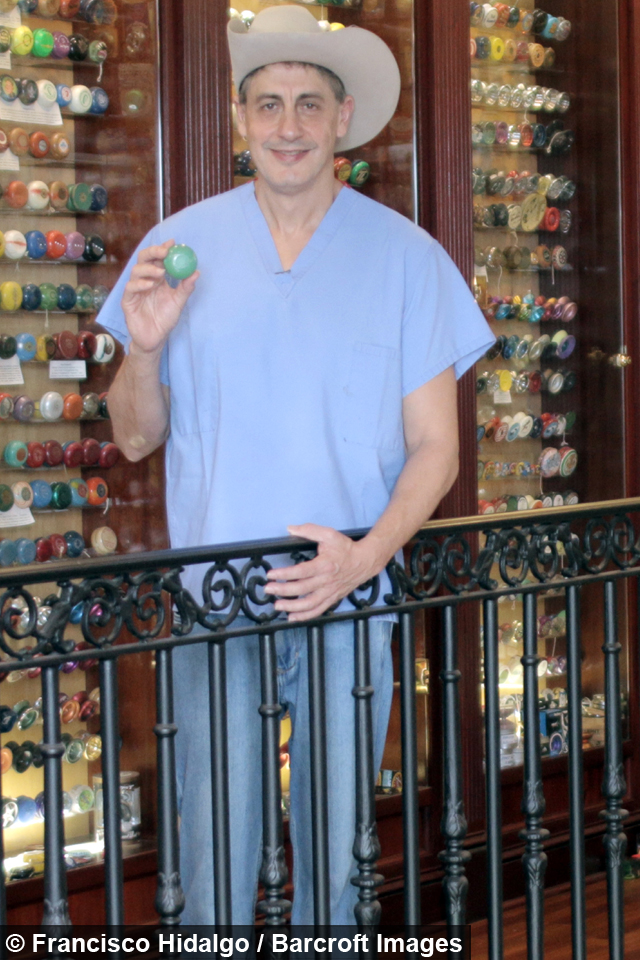 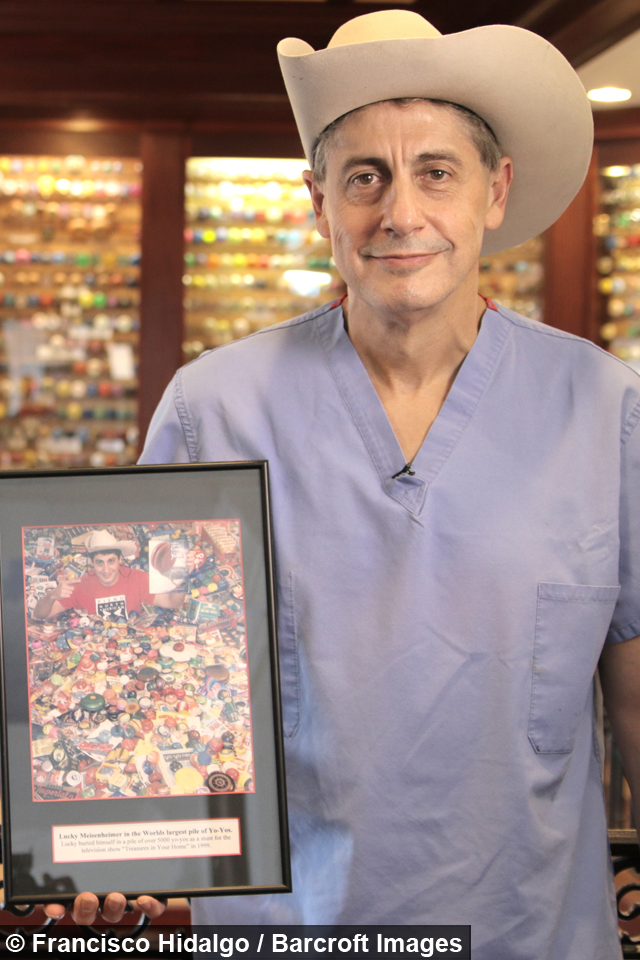 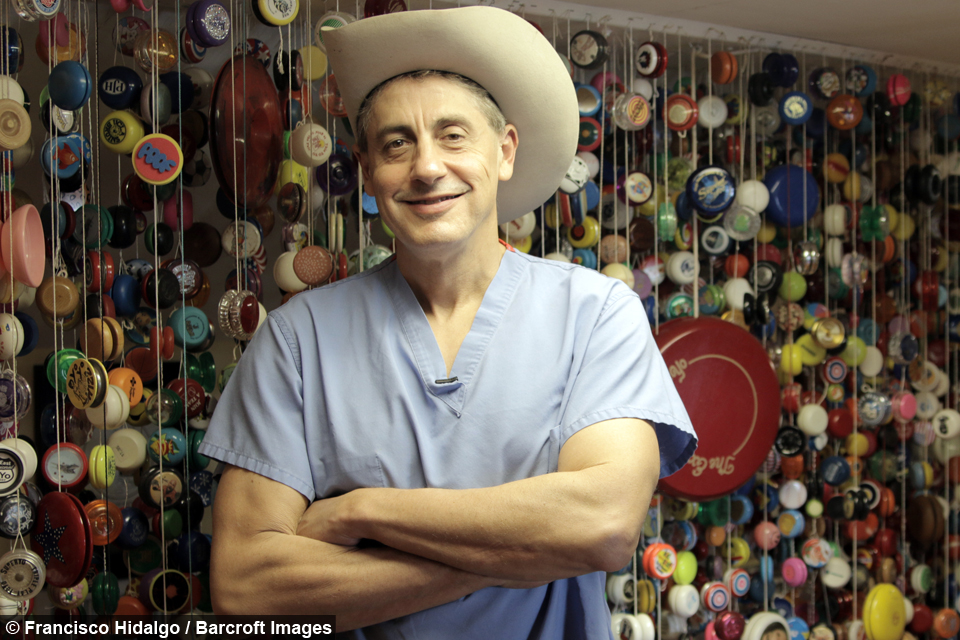 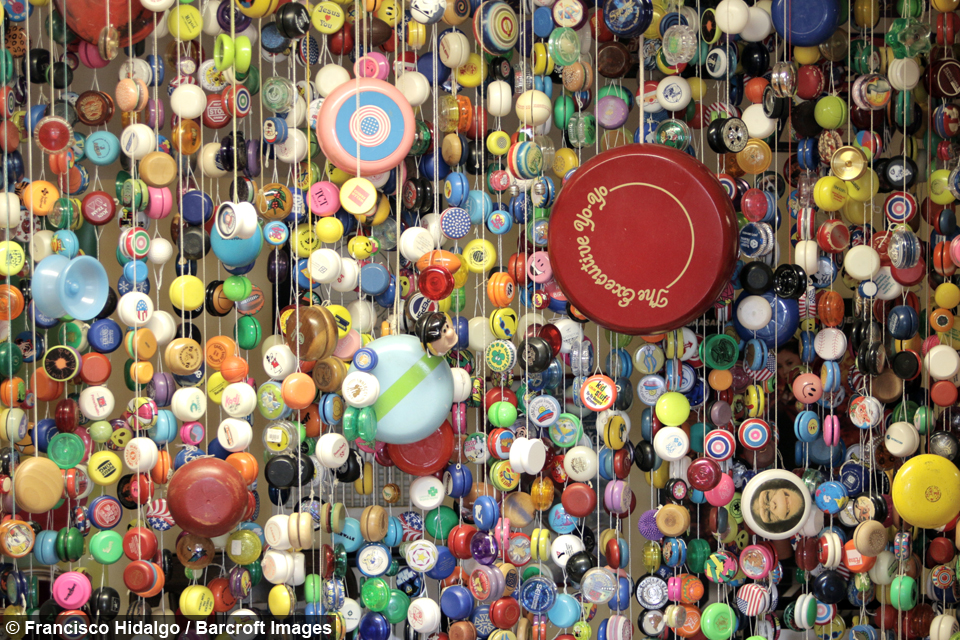 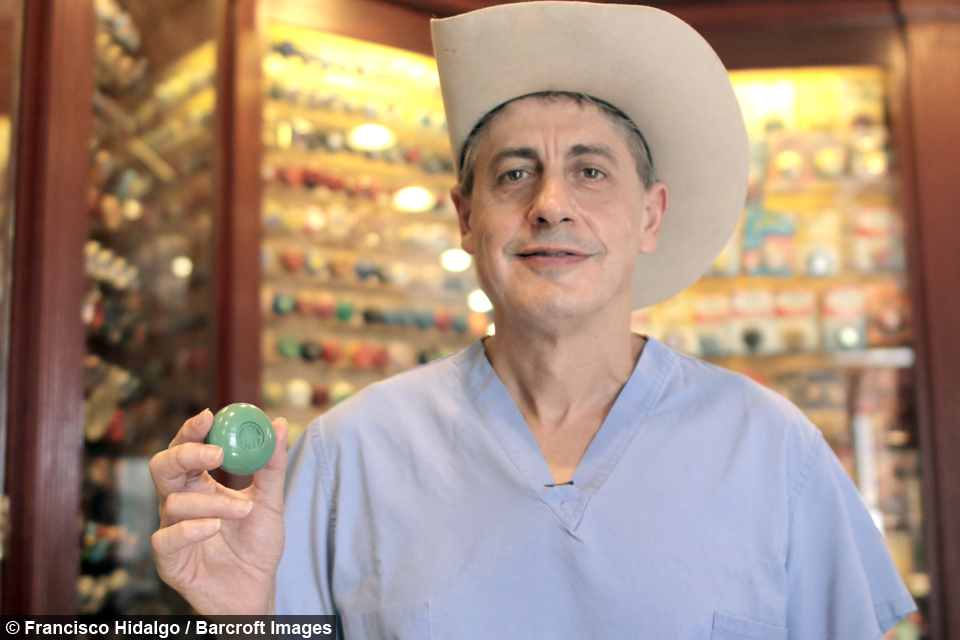 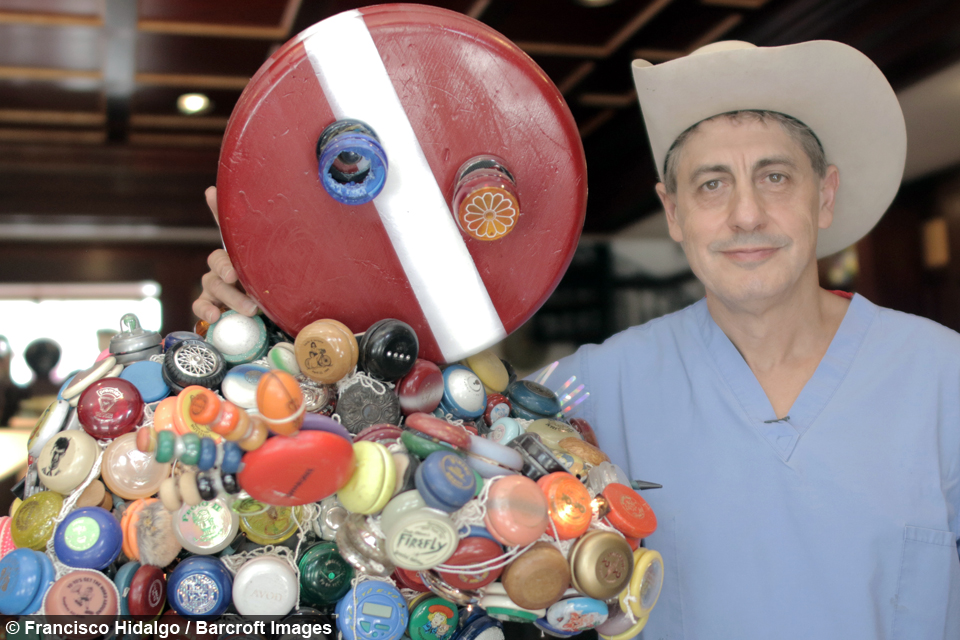